It’s a hot, humid Friday night in Miami’s Wynwood district. Despite it being October, there’s a lingering sense of summer still present in the air. Bass rumbles coming from all directions underscoring the throngs of people bustling outside the crowded bars and clubs amid graffiti-covered concrete.

It’s a different energy to which the techno tourists who make an annual pilgrimage for a certain March week might be accustomed. There’s a leisurely breeze to the energy in the streets that’s the polar opposite of the tourist party gauntlet that is South Beach during Miami Music Week. The locals are strapping in for a proper Friday night, and the transitions between late dinners and early evening cocktails out are beginning to sweep across the neighborhood’s trendy restaurants. 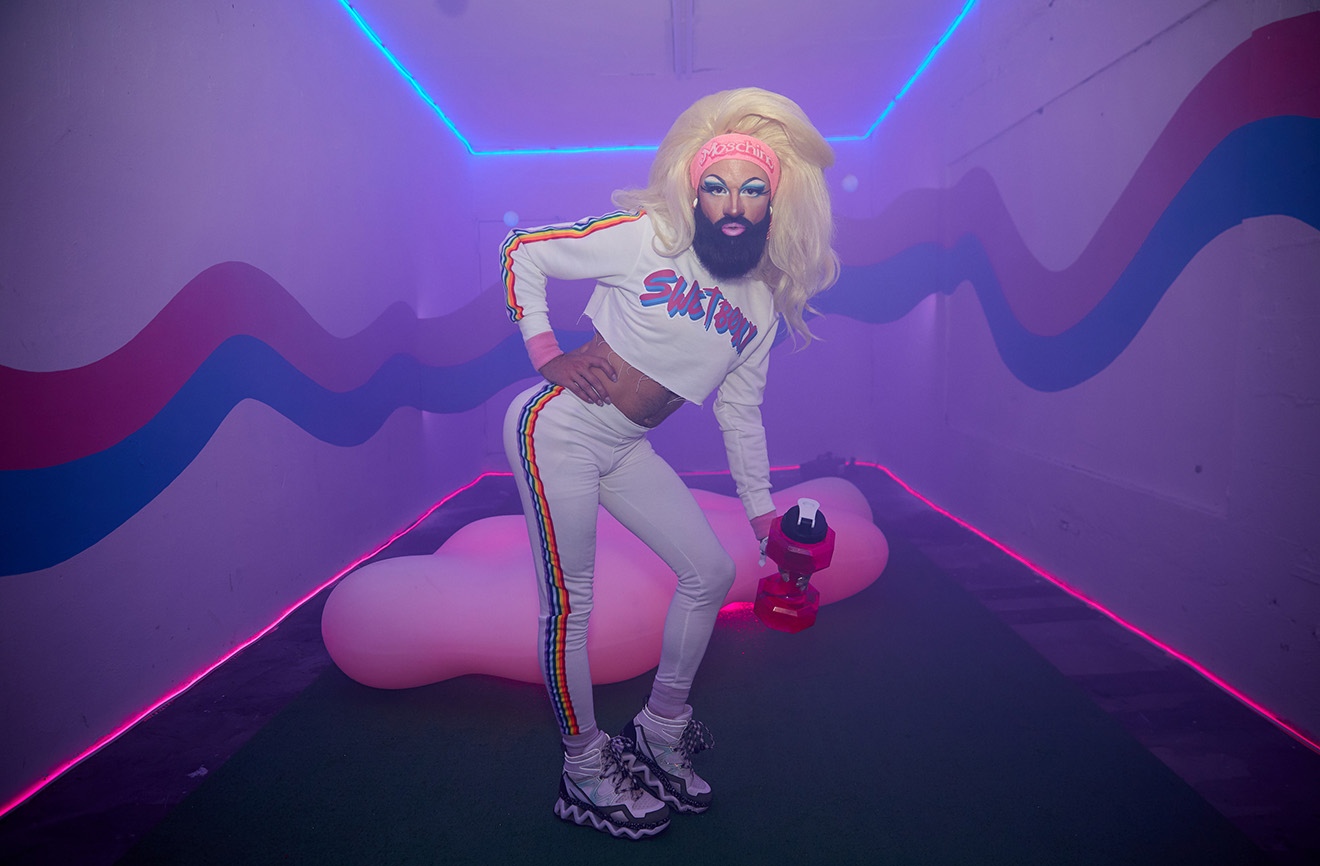 The bill tonight serves as a veritable who’s who of North America’s underground queer DJ collectives, including Discwoman and Papi Juice from Brooklyn and Naafi from Mexico City. What’s also noteworthy is the spotlight on local heroes, with representatives from Miami groups Space Tapes, Fempower and Internet Friends all taking to to decks in the early portion of the night.

It’s an impeccably programmed night, showcasing a wide-range of queer talent in a way that feels like an act of rebellion against the boys club that seems to run so much of nightlife. From Bronx-based rapper Quay Dash firing her verses on the rubbery, SOPHIE-produced club shaker 'Queen of This Shit' to Nar dropping a scorching drum 'n' bass edit of Mariah Carey’s slinky pop staple 'Touch My Body', it’s a night of the usual club fare being turned on its head.

At the center of the night’s musical curation lies GAMI. A Miami local, GAMI is the founder of Internet Friends, a collective focusing on bringing together trans and gender nonconforming artists both virtually and in reality. 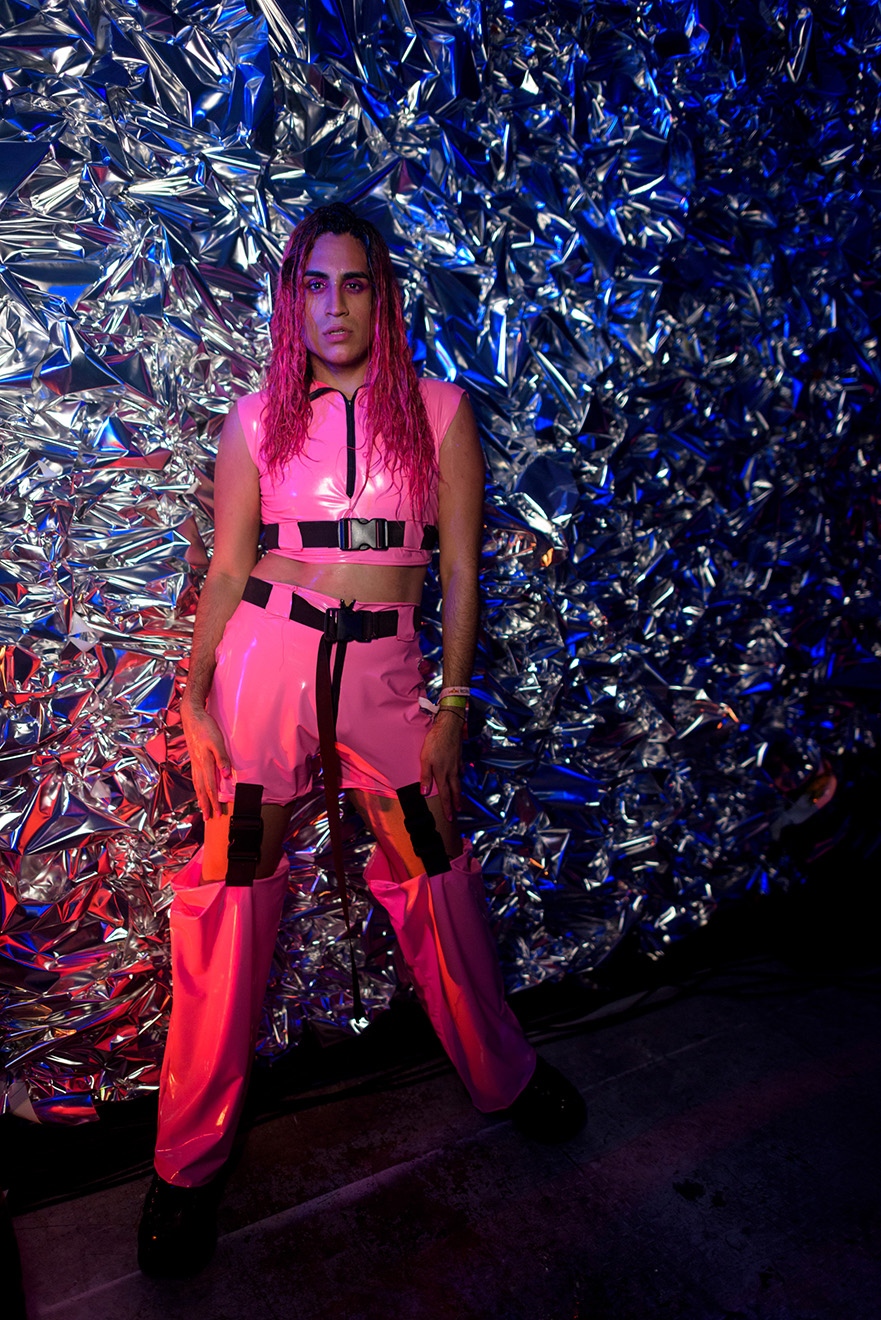 Formed a year ago, Internet Friend’s origins began after GAMI left college and found herself unsatisfied with the queer nightlife options that Miami had to offer. At the time, queer DJs and musicians weren’t being booked in the greater Miami mainstream. “I came to realize that most of the queer nightlife here is run by men. We don't have enough femme DJs or femme figures that are running collectives or running parties,” GAMI recalls. After picking up a residency at a local warehouse, GAMI started curating monthly parties and pooling money with friends to bring in talent.

It truly feels like the seeds of a new era have begun to sprout in the Miami clubland, straying from the crowded sidewalks of South Beach in favor of warehouse havens between Little Haiti and Wynwood (the latter of which has seen its own radical transformation and gentrification in the past decade). Combined with the efforts of Fempower (a queer, femme-focused collective in the city), this burgeoning nightlife community is infinitesimally more welcoming than that of the oppressive door policies of the models and bottles VIP clubs off of Collins and much more representative of the queer spectrum than the gay male-dominated bar scene throughout the city.

Described by GAMI as “future club,” the sound propagating these warehouses takes on a form as vibrant and diverse as Miami itself. Comprised of elements from a grab-bag of cumbia, dancehall, hip-hop, ballroom, reggaeton, dembow and even some sprinklings of techno, future club represents the endless virtual sonic playground of SoundCloud through which many of these artists have connected.The end result is a riotous sonic aesthetic far removed from the usual 125 BPM house that characterizes the more traditional queer parties across the country. 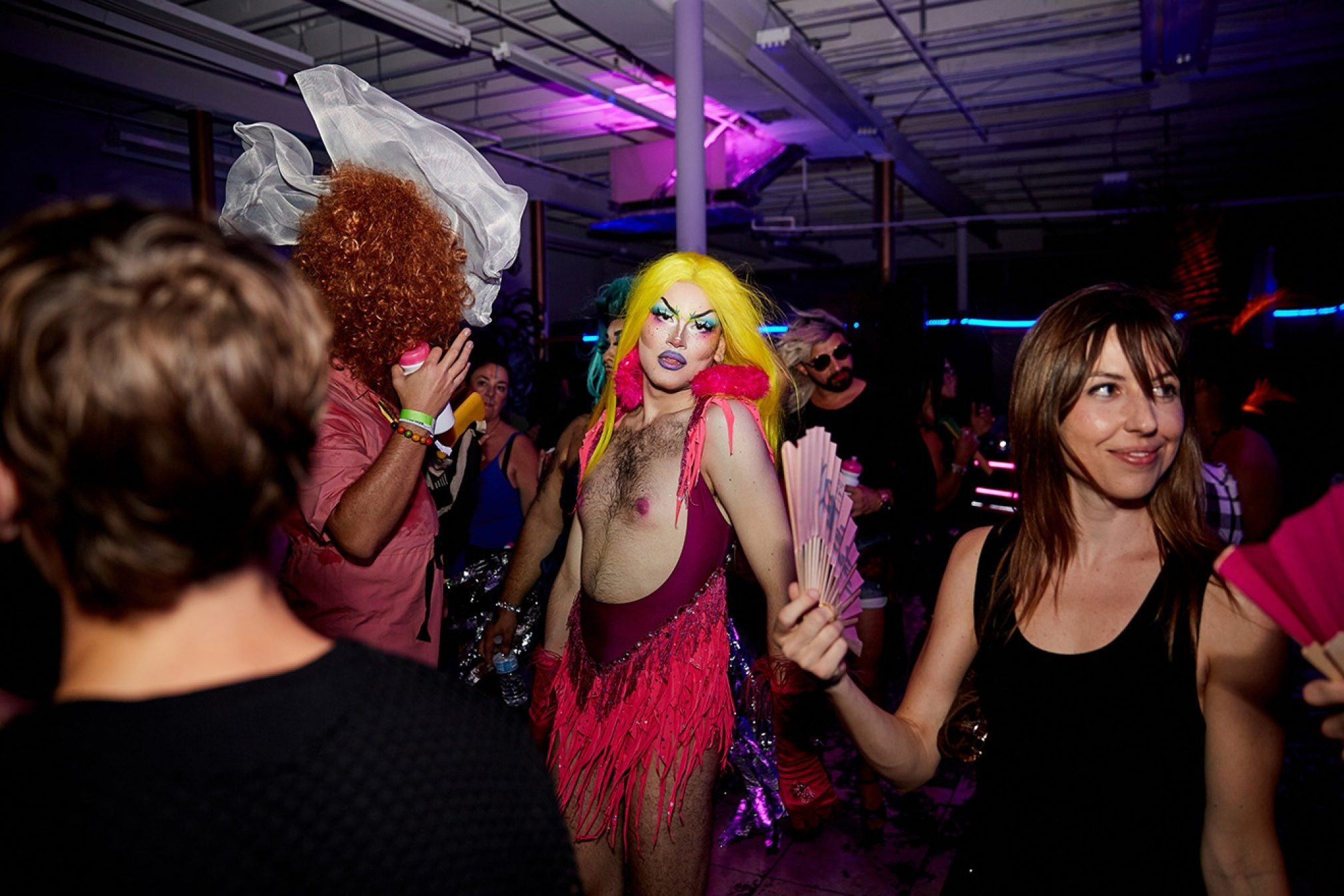 The rowdy sound is fitting, given the undeniable hunger for events like Swetboxx present in Miami’s nascent alt-queer nightlife scene. “Versus New York or California, the energy is so different because everybody is just so excited for this moment that when it's happening, it's unbelievable,” GAMI explains. This hype is evident from the artists to the revelers, who break out their best looks, longest nails and brightest colors for the occasion. It’s a pure, unadulterated enthusiasm that’s a welcome reprieve from the jaded musings of chin-stroking dancefloor philosophers in techno Facebook groups.

“We're craving it here. It's like that one slice of pizza, and you're just like ‘this is so good.’” This desire for more has helped the small community together, creating a sisterhood with the shared goal of a growing the scene further and creating more opportunities for all those involved. The chosen family–the concept in which people create kinship bonds with others they might to which they might not be biologically–plays a significant role here as it does in most queer communities, with members propping each other up by teaching each other to DJ, perform drag and more. It’s this tight-knit mentality that keeps the the crews pushing on in the face of a lack of spaces, tight finances or other challenges. 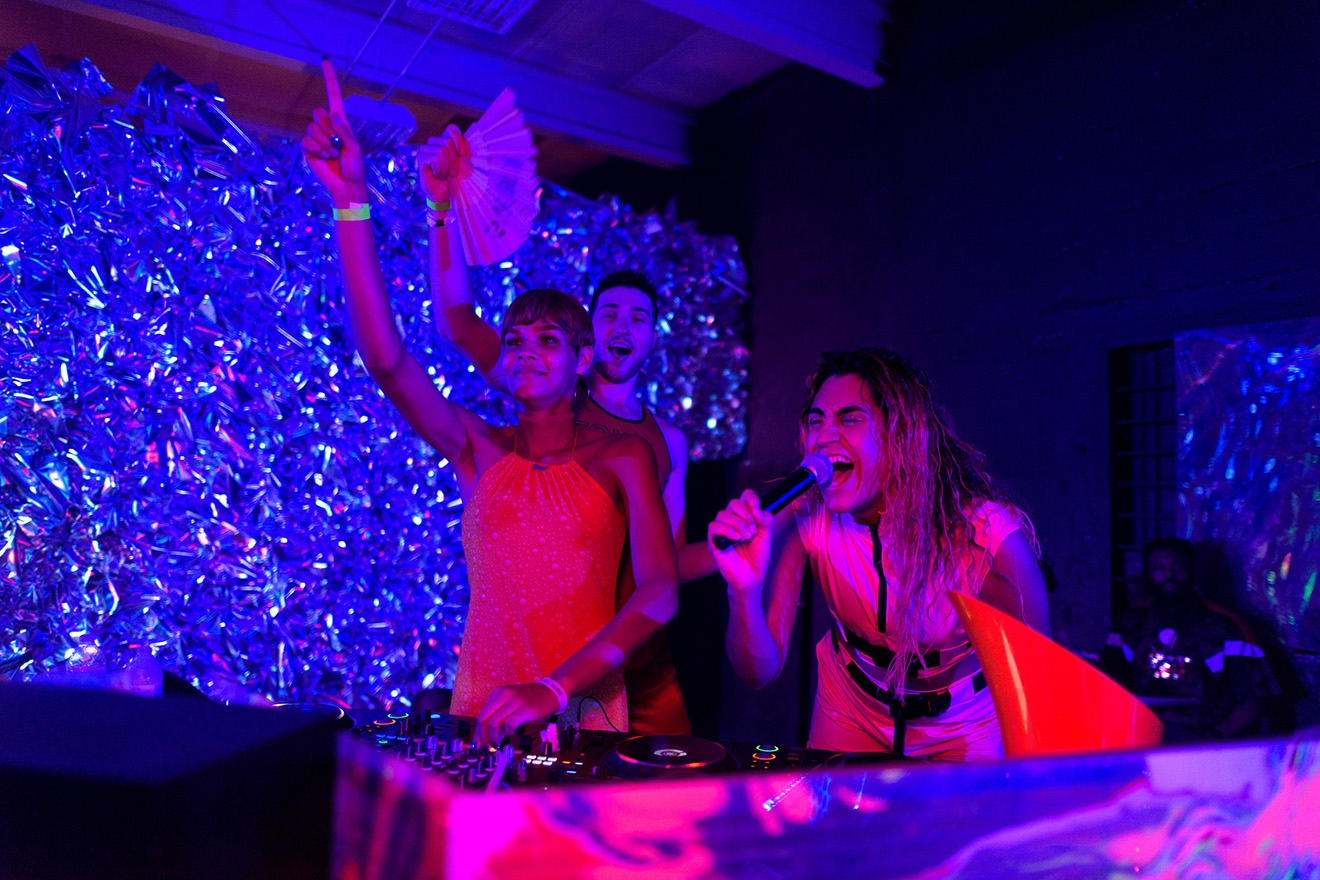 GAMI’s hopes for Miami’s future include more spaces for queer collectives and parties, and even the increased competition that would come with them. “If anything, it helps. It helps us thrive, it helps us build, it helps make more sound,” she explains. To this end, she’s helped to create even more cultural nightlife spaces, like the Asian diaspora party called Club K0i.

Given the framework that GAMI, Internet Friends and other underground forces have begun to lay in Miami, it’s likely that the vector will continue to move into the future. Miami’s queer underground is still young, equipping its sweaty denizens with a bright-eyed optimism that keeps the dancefloors swarming wherever they can fit. GAMI is certain there are many more parties to be had.

“I see the future, and the future is going to be queer as fuck!”

Chris Caruso is a freelance writer based in Brooklyn. Follow him here