In September 2011 the Oxford English Dictionary, the leading historical document of the English language, amended the entry for the word ‘literally’, adding a definition that was literally the opposite of the adverb’s established meaning. Previously used to denote exactness, rampant misuse of the term - reflected in public figures such as Nick Clegg seeing “people literally in a different galaxy”, Jamie Redknapp describing “literally exploding” footballs, and Rachel Stevens’ legs “literally turning to jelly” live on primetime television (sadly not true events) - caused a shift in its meaning. Once a bastion of truth and precision, the word’s meaning dissolved into a figurative emphasiser that can applied to literally anything.

This is what dance music is doing to the word ‘eclectic’.

A time may have existed where ‘eclectic’, defined by the OED as “deriving ideas, style, or taste from a broad and diverse range of sources”, was used as an innocent descriptor of DJs with a penchant for radically divergent sounds, but it feels very distant. Previously standing for sets that careered through r’n’b, techno, country, ambient, grunge and deluges of white noise, making BPM jumps that read like the escalation of prime numbers, over time the diversity found in sets labelled as such is shrinking ever narrower. Now any mix that strays further than the tick-tocking of a 4/4 metronome pulse is quickly branded with the ready-made ‘eclectic’ iron, glowing as brightly as the day it was forged in the blazing fires of Mount Unimaginative Adjective.

‘Eclectic’, like ‘literally’, is a word suffering an inverted identity crisis. Its essence has been intangibly lost among a prosaic gloop of vanilla blends and obvious tonal shifts, applied to trailblazers who play both house and techno - gasp. Lads, dropping one diva vocal-led disco track doesn’t reverse the overall monotony of two hours of tech-house, a half-hearted drum ‘n’ bass rinse out for the final 20 minutes doesn’t magically make your straight techno set a trove of variety. 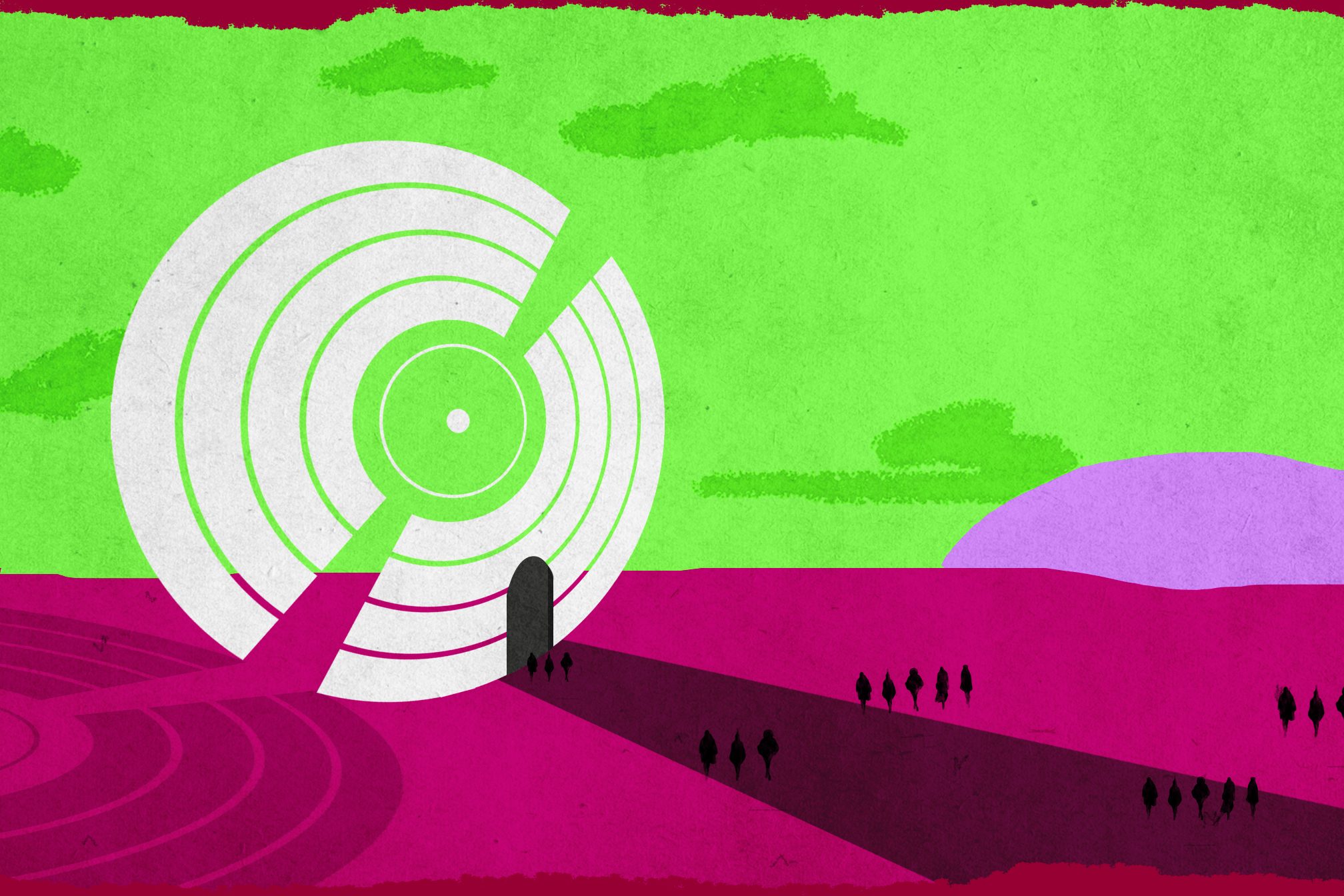 It’s become a tedious term, no question, but overuse of word poses problems that extend beyond personal gripes about barriers to linguistic intrigue. “Nice to see eclectic sets being celebrated as they should ... except the part where the most brilliantly eclectic DJs are constantly being parred off by promoters,” tweeted Josey Rebelle late last year. ‘Eclectic’ has come to signify a rising current of elitism permeating dance music. A grand title bestowed upon established figures for presenting minor variations on the theme, obscuring and devaluing the work of artists breaking boundaries in more thrilling and inventive ways.

Often ‘eclectic’ is used to refer to people playing records that are rare and valuable, popularised by ‘selectors’ (an equally ubiqutous tag) whose mere reputation is enough to push a Discogs listing price to three-figures if a record makes a star turn in a live stream or phone-recorded IDOMG clip. “A lot of these so called 'diggers' and 'eclectic selectors' is just rich kids who recently discovered they could aquire kudos buying up expensive records and 'holy grail' music. That ain't where the magics at!” declared Alexander Nut earlier this month. If being ‘eclectic’ means ‘having the financial means to copy others’, then ‘eclectic’ is late capitalism, where cultural value is degraded into the soulless sterility of economic value.

Before you go looking for receipts, I hold my hands up. I’ve done it before, Mixmag has done it before, we expect you’ve done it before. But together we can make a difference, and take vows of eclectic abstinence to turn the tide. Unless it’s Ricardo Villalobos back-to-back DJ Korsakoff chopping up a four-deck mix of K-pop, proibidão, grindie and the bassline from ‘Bax’, I don’t want to hear it.

Patrick Hinton is Mixmag's Digital Staff Writer and one of the most eclectic writers around, follow him on Twitter