Growing up in the melting pot of culture that is Hackney, Shenin Amara found himself exposed to reggae and dancehall from an early age: “Record shops seemed to be on every corner, with events like the Hackney Show being important dates in the calendar where the community would come together."

His father was a part-time Reggae DJ, and the dub sound that soared through East London at the time was present in much of Amara’s upbringing.

After losing his father unexpectedly at the beginning of the pandemic, Amara reconnected with his roots by turning his studio into a makeshift podcast space and began learning the ins and outs of livestreaming. Now he’s hosting 24-hour shows and has his own podcast Blacklisted, which platforms the house scene in London in a way that hasn’t been done before - giving Amara and his peers the room to discuss the industry they’ve been a part of for such a long time.

His first experience dabbling in live house music came during his stint on underground radio station Deja Vu, with Amara’s impact earning him credit for championing the underground scene. This alongside his label, House Passion, has given him a front-row seat for the tumultuous journey of house music in the last two decades.

Read this next: Vocal house: The 30 all-time biggest anthems

“Around 2004 soulful house became very popular and I would play at station events and attend my peers’ events such as Circle. Usually, I would be DJing in the multi-genre room, but I would find myself in the house room for the rest of the night.”

Excited to be getting back into those club spaces once again, Amara’s affinity for the warehouse comes through in our conversation. He enjoys the collective experience of hundreds of people connected to the music he plays during his sets. He insists much of the experience of dance music is attached to that experience of the club: "Dance music was created to be enjoyed live, and that has been the hardest thing about the clubs being closed"

We caught up with Shenin to talk about the changing dance music landscape, what he’s been up to over the past year, and plans for his label and other projects. 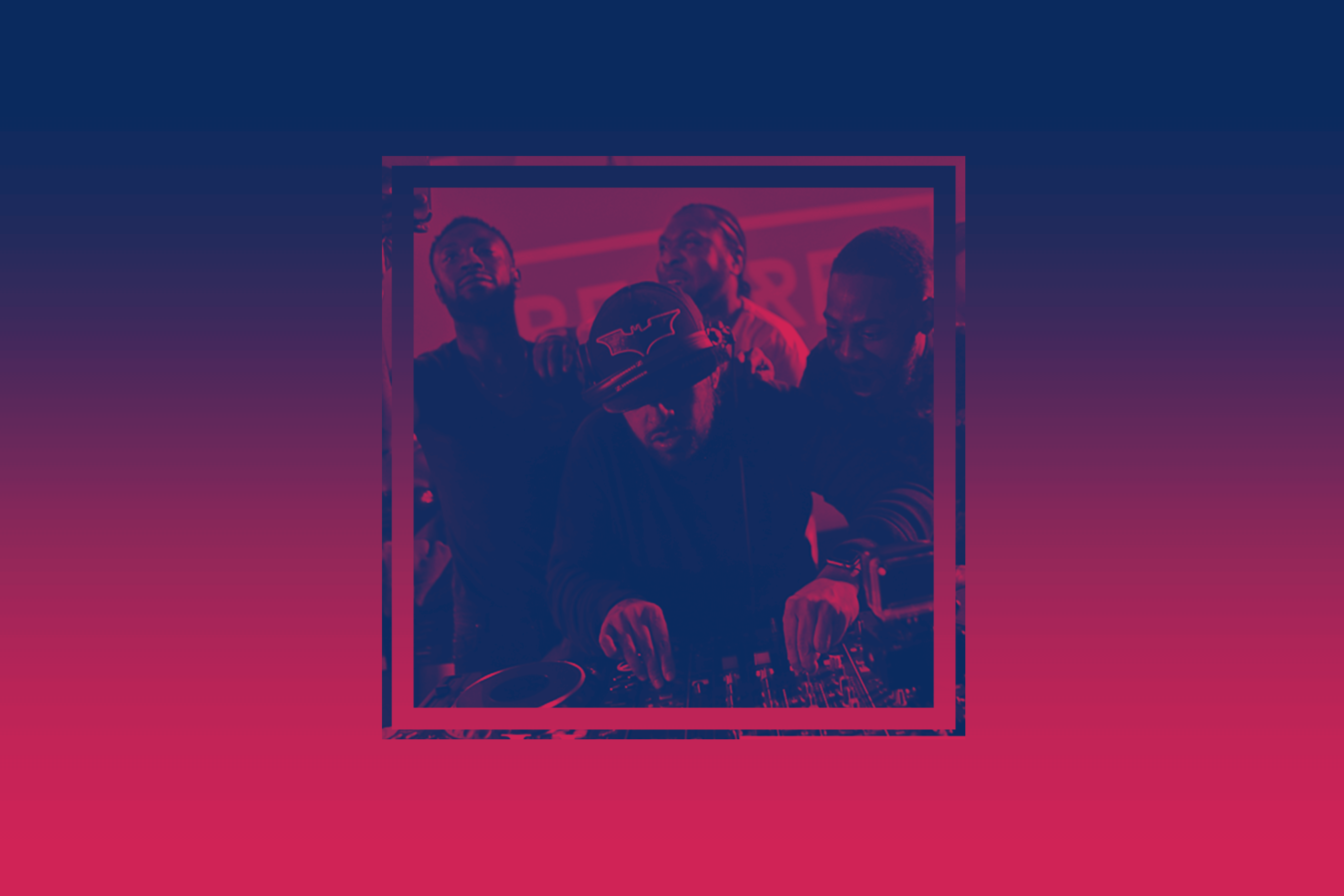 What sounds and artists are you trying to spotlight with your label this autumn?

Our side of the industry has always had a unique sound. Although the music is all predominantly on Beatport, you can’t go into any single chart and find a playlist of what we play. A combination of catchy grooves and samples and energetic baselines is the best way I can describe the sound.

Artist wise there are a few producers like Hitty (who I’ve done the mix with) that are great ambassadors for our scene, the focus is pushing artists like this and bring more attention from the wider house community.

What are your plans for House Passion TV?

Similar to the podcast it’s about documenting what we do, creating a hub with visual mixes, interviews, vlogs etc. It’s not going to be easy as over the years, apart from social media photos and videos, the main outlet has been Soundcloud mixes and live recordings but I feel there’s some really interesting content to be created.

Read this next: Nightclubs aren't utopia for every black raver

What was your first experience of live house music?

During my radio days, I was a cross-format DJ / presenter but our station Deja Vu was primarily focused on the popular underground dance music. Around 2004 soulful house became very popular and I would play at station events and attend my peers’ event such as Circle. Usually I would be DJing in the multi-genre room, but I would find myself in the house room for the rest of the night.

How do you feel the house music scene has changed throughout your career? Anything you feel is yet to change and needs to?

Certain genres have always had their time at the forefront. For our world it started off with soulful, then deep house sound came in 2010 followed by the tech-house. The whole EDM-sounding tech-house has gained popularity in places like mainstream America & Australia but there was definitely a disconnect with the London underground scene over the last few years and created a stigma. I still think there area plenty of tech-house producers keeping it alive, but you to have to filter through a lot of nonsense. 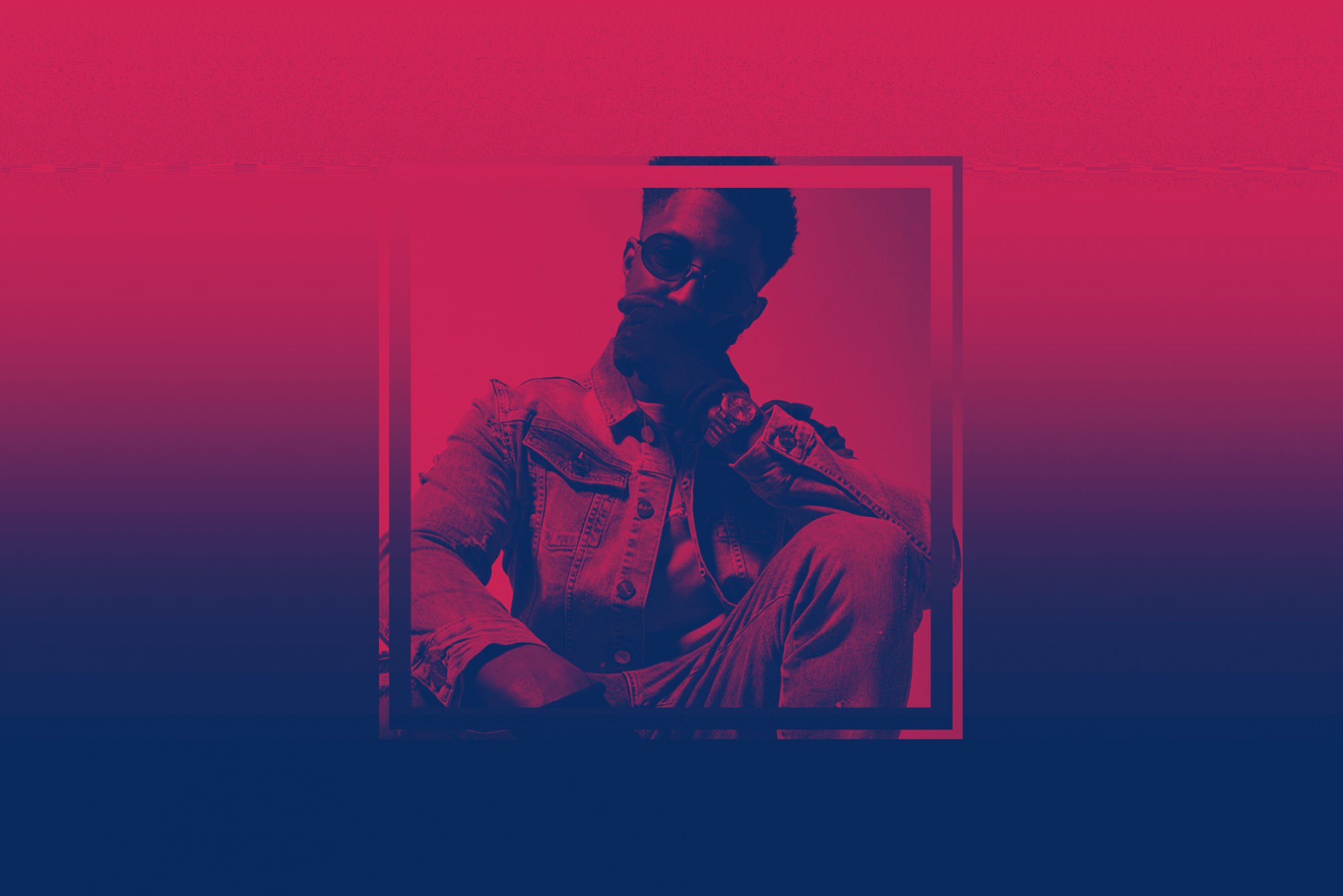 Are you hopeful for the future of house music?

The popularity of social media has got people interested and engaging in the scene from a young age. This is healthy but also opens up the whole “raving is getting too young debate”. I saw a fellow promoter highlight 21-year-olds moaning about 18-year-old ravers on Twitter. Ultimately without the next generation coming through, this wouldn’t be sustainable. I am very concerned about the lack of venues, especially in London. So many clubs have closed over the years, and we are not a priority for the powers that be, this was proven with the treatment of nightlife in the pandemic. Indeed in the last few years, one of the reasons day parties have become so popular is that’s the only license a lot of venues can obtain.

Do you prefer to play in larger or more intimate spaces?

It might not be the "cool" answer but a big auditorium, warehouse or festival stage is the ultimate space for me to showcase my music. Having that amount of people all enjoying the experience you’re creating is an amazing feeling.

Read this next:Why 'naughty 'tech-house' is the greatest dance music sub-genre ever

What inspired you to do a 24-hour stream?

I used to do daily 12-hour radio shows so the streams took me back to that place with the element of presenting and now using visuals. To be honest another reason was I was getting a lot of pressure for people to come on the stream, I never knew attending my front room could get so political.

What direction did you go in with this mix? What’s your favourite track included?

We kept it very contemporary with our scene, featuring plenty of Hitty’s music which has been a huge hit during the last year. I always like to end my mixes with some nostalgia so my favourite track has got to be Alex Arnout - Realize, the ultimate Back to 2012 deep house classic.

Casey Spillman - What I Say

Hitty - Live Without Your Love (remix)

Hitty - Live Up To My Name (remix)

Karizma - Work It Out

George Mensah - So In Love