Charged by the sonic energy of nearby Detroit, Michigan-born Shaun Reeves was raised amidst the flourishing music scenes cascading from Chicago through to New York, and also took inspiration from across the pond. “I was listening to my parents' vinyl on my Big Bird record player, trying to figure them out,” Reeves muses, looking back at his earliest memories playing with records. Even at that young age his primitive palate was a little too mature for a Sesame Street stereo, with those humble origins setting the DJ-in-the-making off towards a spectacular career in all things house and techno.

Now 40, the DJ and producer is a clubland star in his own right and also steering multiple projects alongside his contemporaries. Pairing up with Ryan Crosson and Lee Curtiss, the trio form Visionquest - a name referring to “a search for personal communication with the spirit world”. When teamed up, they provide audacious underground parties or help to push out new sounds from upcoming artists under their self-titled imprint.

Read this next: Obsession: Shaun Reeves

After a series of breakout EPs, Reeves has just released his first-ever full-length record, ‘The Eye That Sees Us All’ via his own label. The four-side LP is made up of eight darker deep house tracks bouncing back to his Detroit roots. However, Reeves takes influence from everywhere: the roving artist has settled all around the globe - from Berlin to Ibiza, LA to Chicago. “Being a sometimes extroverted introvert, I learned to appreciate music as a more accessible form of communication to what I was feeling than I could ever find with words,” he says.

Check out our Q&A with Shaun Reeves, and listen to his In Session mix below. 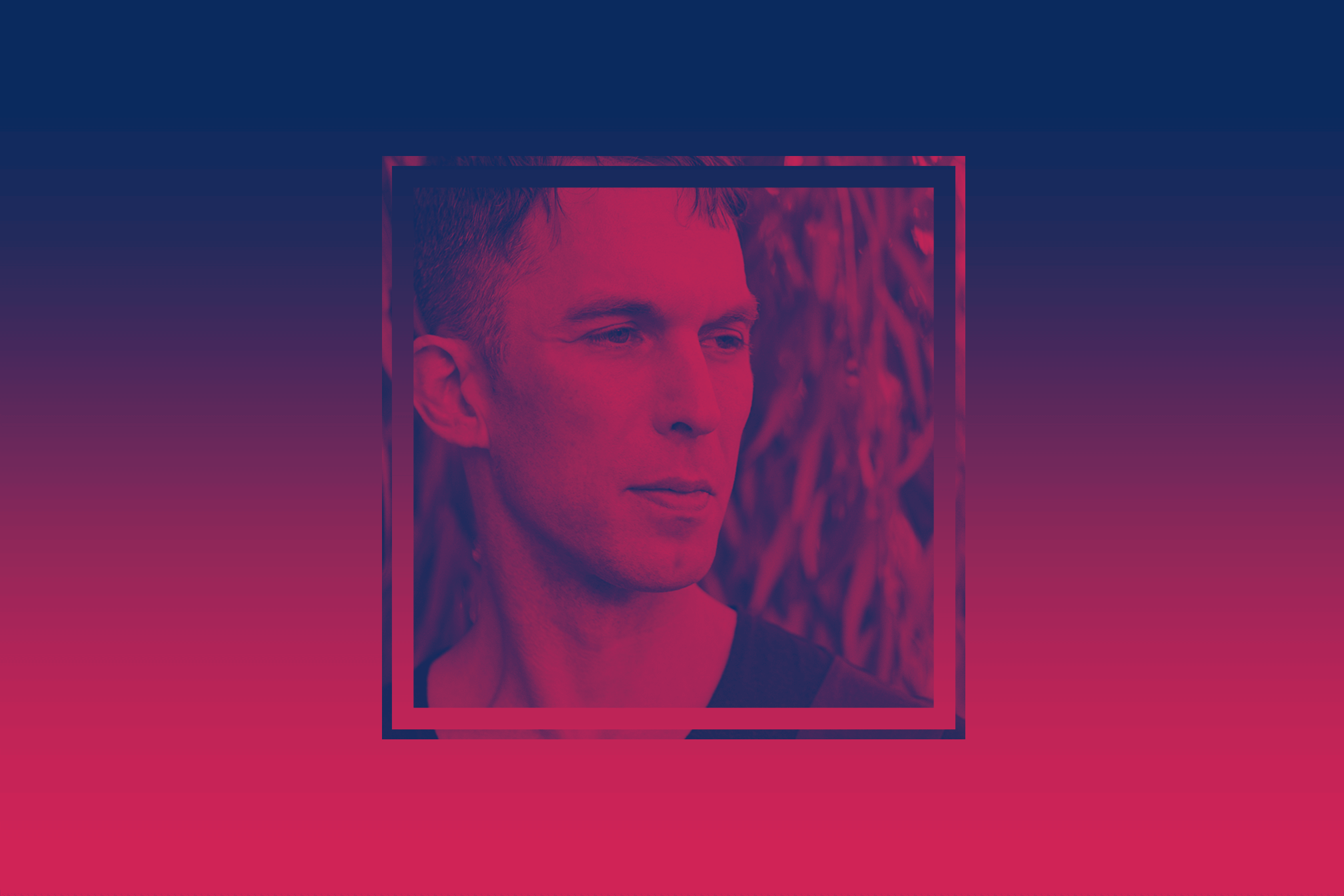 Living in Detroit, the city that birthed techno, must have influenced your production - how did that help to forge the sound you now create?

I grew up in Michigan, relatively close to Detroit. Close enough to pick up on the frequencies emanating from the city in the '90s - I eventually moved there into the thick of the city and the scene. It's a very unique experience, to be from there and to listen to a lot of special hometown DJs during this time - the influence is probably most evident in my approach to DJing. Combining two or three tracks into an entirely new composition in a particularly Detroit way is something I picked up heavily while there.

You’ve been making noise for quite a while now! After 20 years of DJing, how has the techno scene evolved since your early beginnings?

20 years of buying records and playing them out - I can only speak of my own perspective exploring small or niche corners of what is a much larger scene of dance music as a whole. I've been around long enough to see quite a few different styles of music come and go, and everything is definitely cyclical in a way, with certain things fading away and coming back a few years down the road. Through all of this though, there is also something underneath it all which is consistent - a timeless strain - sitting right on the edge of house and techno within the greater ebbs and flows of what is ‘hype’ or not. This timelessness, from what I’ve seen, has grown more significant in recent years leading to better music being more prevalent. It seems that new ideas pop out every so often and then trends happen, but it always comes back to this stripped and fun house sound.

Read this next: Not quite '89: The return of clubbing in Berlin — reviewed

Tell us a little bit about the creation of your recent album 'The Eye That Sees Us All', when and where did you work on these tracks?

I finished most of these tracks in Berlin in 2019, taken as my favourites from a large amount of work that I had done around this time and the tracks that best fit together to tell some kind of a story from start to finish. The gear used consisted mostly of a Eurorack modular setup, a few drum machines (808 and 606 mostly), the Elektron Digitone and Ableton/max for live.

A fair amount of the tracks started as post-Club Der Visionaere jam sessions, so this vibe is very present. I felt that this was appropriate on my first album release because it’s been the place that has inspired my career the most, and the biggest platform I’ve had to launch from since 2004 across my time in Berlin.

You’ve said that this record is a “musical statement of gratitude”, can you expand on that?

I was conscious of my time in Berlin perhaps coming to an end in the not-so-distant future as I was completing the album, so I really wanted it to be something that captured my feelings of gratefulness and appreciation for all that I experienced and learned there, especially at CDV. I’m eternally grateful for the ways both that city and small club by the river shaped my music and myself as a person. I could also describe it as a very intimate audio collage of what my experiences over all of those years felt like. 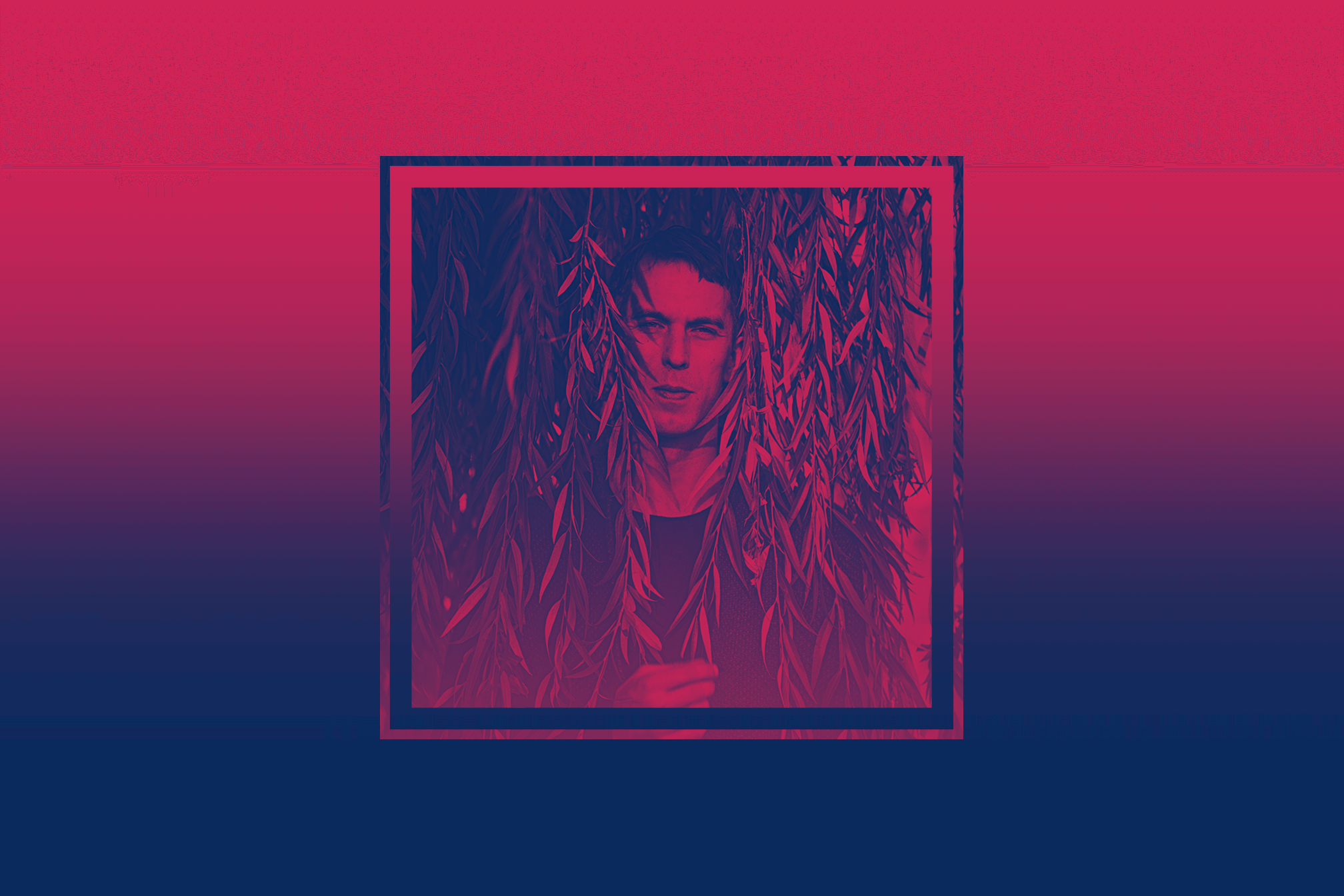 The LP is also due for release as a remix package from the likes of Ricardo Villalobos and others. If you had to pick anyone to remix your work, who are you choosing?

That's basically what I did here - I asked some of my favourite artists and friends. You’ll see the full list eventually, although it'll be some time before this comes out. Probably not until after the album and a series of Visionquest 10 year compilation EPs.

How did your Visionquest label come to fruition?

The label launched at the end of 2010. I’d been friends with the guys for a long time, and we’d already been living in Berlin together for some years, but eventually, it was pretty obvious that we needed our own outlet for releasing our friends' music, and our own. We had those first few ‘hype’ years in the beginning, but then we settled into a different path after Seth [Troxler] split off for a while to focus on his own things. Eventually, we all got to the same point where we now focus on our own solo plans as far as touring goes. With Ryan, Lee and I still collaborating on the label, it’s now in the best shape it’s been in years, with a new distributor and release plan coming up full of great music.

Read this next: 12 of the best Seth Troxler DJ mixes

I’m working on new music and ideas for events now that I'm in new surroundings and inspired by new things and people I’ve met since the lockdown ended. I’m super excited for the rest of 2021.

Tell us about your In Session mix, what was the influence behind it?

This set was recorded in July at a small festival organised by my friends at Alley Cat Music Club in Atlanta. I’ve been lucky enough to play for them three times now since moving to the States at the end of last year. It’s one of my favourite scenes there at the moment, small but growing, with a nice sense of community, knowledge, and good taste in music. This mix is more of a real-deal party feel than something more introspective and studious, as my home-recorded sets tend to be.

Grab your copy of Shaun Reeves’ debut LP, ‘The Eye That Sees Us All’, here.