In partnership with Identification of Music's (IOM) new podcast IOM Recommends, each week we'll be giving you a travel guide that you can't pick up at your local bookshop — as your favourite artists give us the lowdown on their hometowns.

This week we've got Extra Spicy honcho Mincy. A lynchpin of Sydney's blossoming bass scene, Mincy can be found lending her expert blends to both the warehouses of Sydney and some of Australia's biggest underground dance festivals — such as Output and Lost Paradise Festival. Alongside her Extra Spicy party and record label crew, she made her Keep Hush debut in Summer 2021 - clueing up fans on the other side of the world to the collective's wobbly mix of techno, jungle and garage. While regular parties at Club 77 and Tokyo Sing Song have given the crew the opportunity to invite UK heavyweights such as Murder He Wrote, Slimzee and Loefah to the Harbour City.

Read this next: Recommendations: Ciel gives us the inside track on Toronto

So we can really get a sense of how to get down Down Under, we asked Mincy to give us some of her top tips on what we should do in her city — from the best bush doofs to where we can spot Sydney DJ royalty. 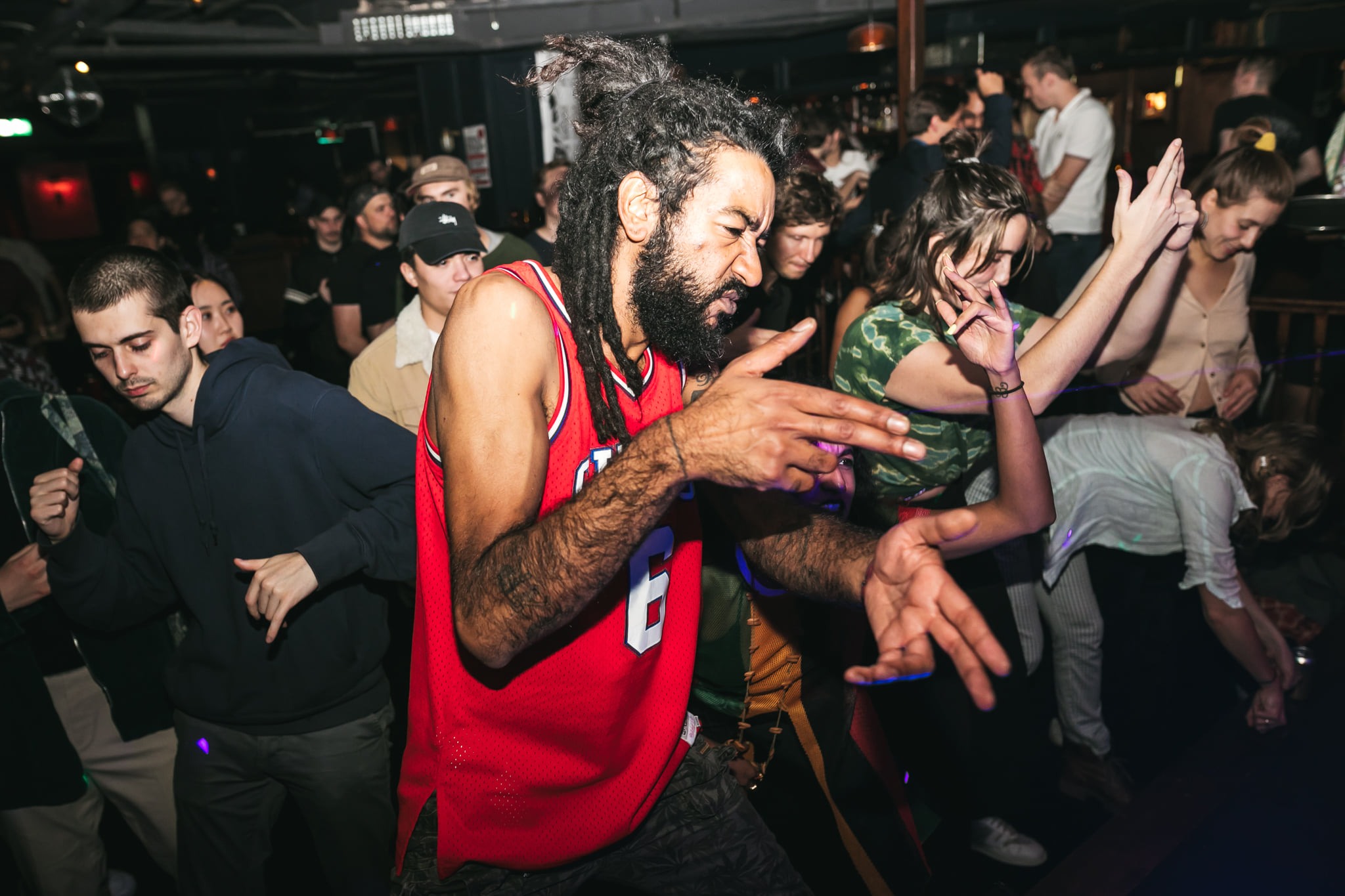 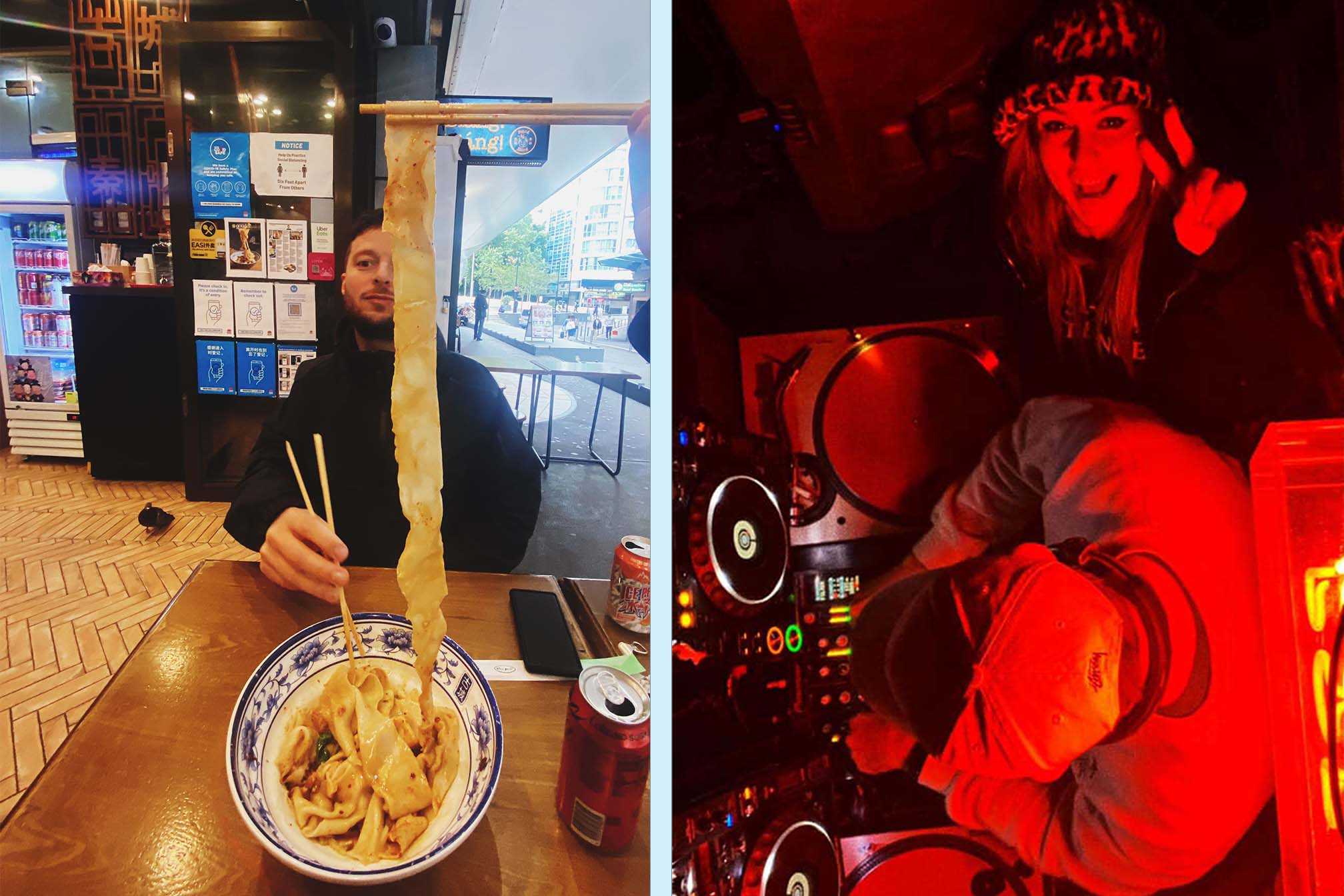 Where should we head to listen to some music?

If you've had a big weekend I highly recommend heading to Sydney Park in St Peter's on a Sunday afternoon where Sunday Dub Club runs. Bring a picnic rug and some roadies and sit and listen to reggae on a big system in a park. If you're looking to chill on a Friday evening head to Hive Bar to listen to all sorts of diverse DJs playing vinyl (bonus points if Queen Bee are booked there that night). For bands and jazz-pop to Lazy Bones in Marrickville.

Where's the best place to head on a Friday night?

Club wise head straight to Club77, day partying Lord Gladstone, or if you're looking for something a bit more underground head to the Inner West to a warehouse party.

Where should we go to buy some records?

The Record Store on Crown St. has a great selection across a range of bass genres. You'll also probably run into some Sydney DJ royalty in there, they have an all-star cast of employees.

Where should we catch a bite to eat?

Biang Biang Noodles in Chinatown for the longest noodles you've ever eaten. Do not get extra chilli unless you're a masochist. Walk down the road and get a 30c Emperor Puff after dinner as a treat.

What about a place to grab a drink?

A place that tourists don't know about?

The bush doof scene. Try to find your way to one of the smaller ones just out of Sydney and spend a few days stomping in the bush to a big system. If you're lucky, some spots have a river to swim in during the day while debriefing on the night befores' chaos. 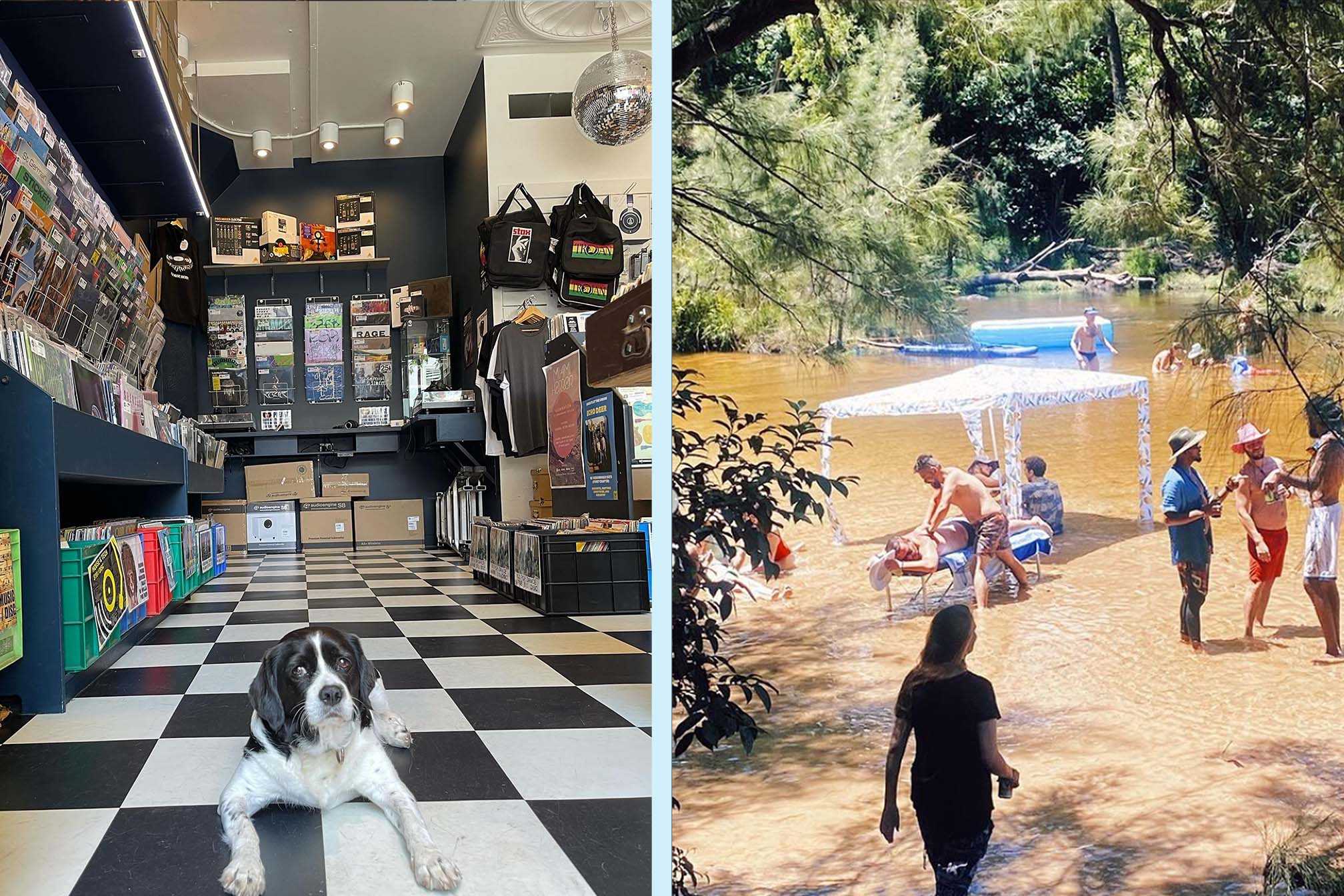 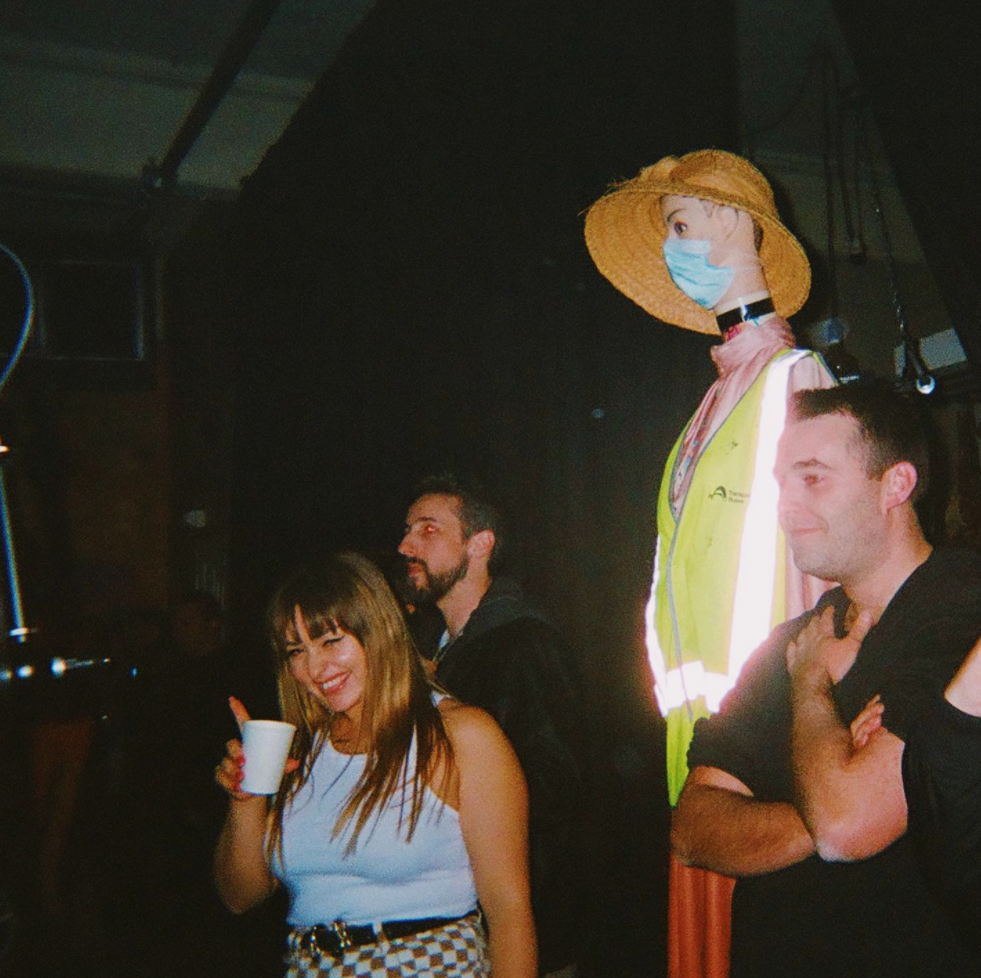 Somewhere to get lost?

The Blue Mountains, an hour out of Sydney for the most amazing scenery you'll ever see. I'd avoid getting actually lost though, or you might need rescuing.

What musicians should we check out?

Grab a van, chuck a mattress in the back. Make your way around Sydney first and then head further out in every direction. Australia is enormous with so much to see, you'll barely scratch the surface unless you commit entirely to it. Ha! 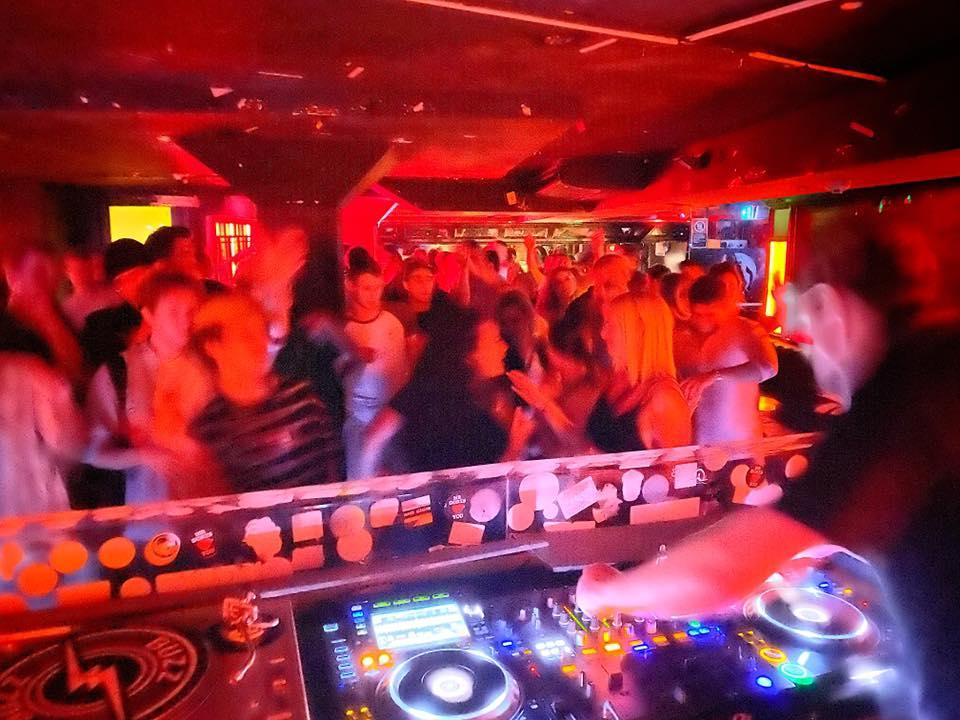 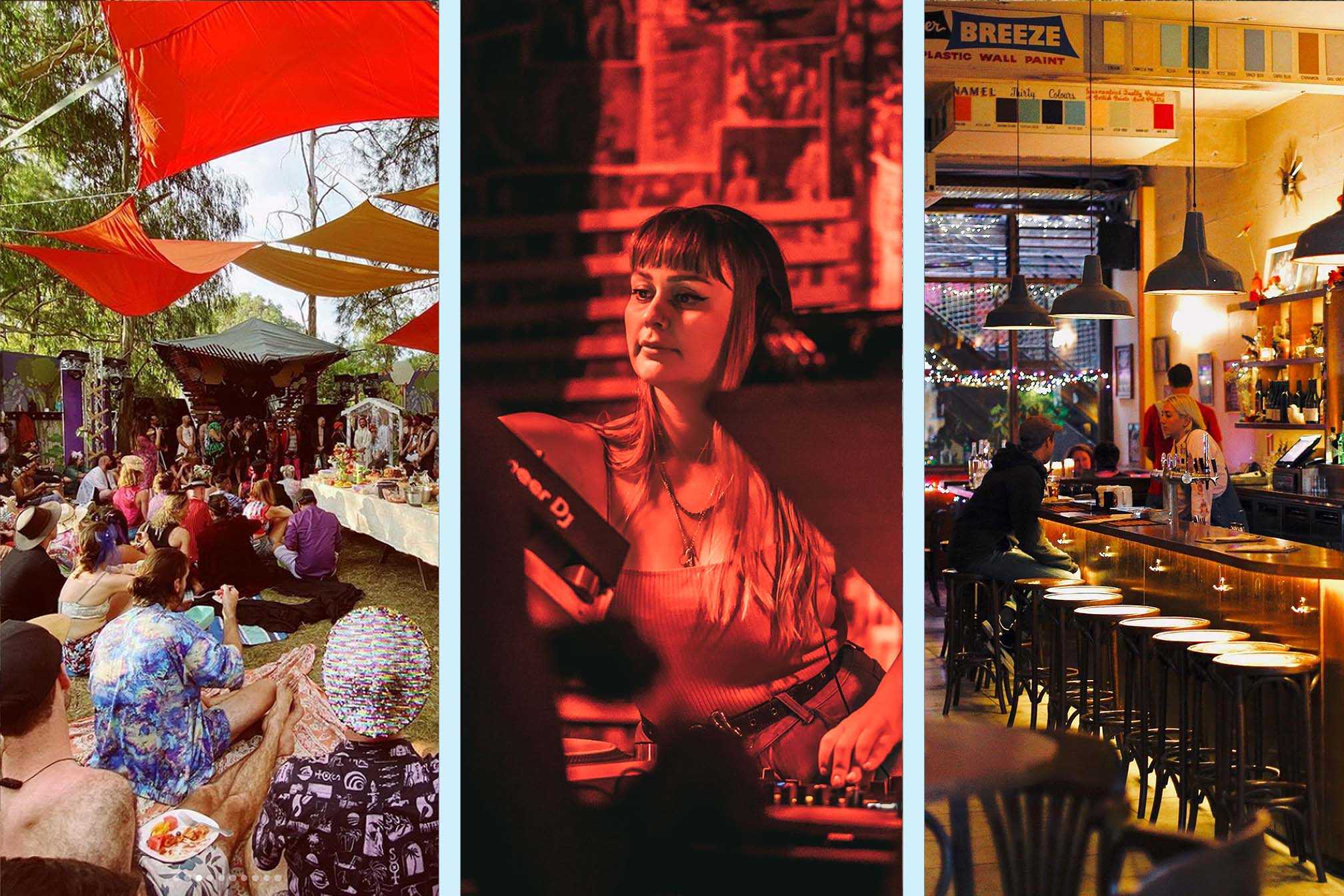 What's a Sydney party we should check out?

What time of year should we visit?

Summer. Party in the evening, recover at one of our many beaches during the day.

Read this next: A new dance music venue is opening in Sydney

Can you give us a piece of advice for anyone new to your city?

The Sydney dance music scene is so diverse, but you have to search a bit deeper to find it - on a surface level, it looks a bit commercial. Try to find your way to as many different events as you can across as many genres. Talk to anyone at the parties (we're really friendly!) and get recommendations for more underground parties and warehouse raves.

Sum up your city in five words?

You can listen to IOM Recommends featuring Mincy below.