Historically, politics has been central to Black art and music. The unique drumming styles of jazz and blues, for example, are adapted from music created by slaves who brought politically-rooted African and Caribbean musical approaches to America, using music to mitigate or express their suffering. As much as these musical genres are a product of Black pain, they’re also a product of Black joy. As more styles and stars have emerged, from the radicalism that underpinned Nina Simone’s writing to Lauryn Hill’s pro-Black philosophy, the rhythms and lyrics that have defined generations are informed by the pervasiveness of politics within Black life. These musicians and their contemporaries wrote, sang and rapped under conditions more overtly distressing and racist than the modern day. The pain and joy of Black life has been expressed through music for centuries, offering community and resonating with Black fans spiritually and materially.

Modern experimental rap draws from these musical innovations in an exciting way, moving away from more traditional mixing techniques and rhyme schemes to a more complicated, messy and intricate sound. The radical politics that have so frequently emerged within Black music remain present here, alongside the jazzy, lo-fi textures and tones that have become such distinct signifiers of this scene both in the UK and US. The audiences of these musicians continue to grow, and with this a conversation has emerged about the way their individual politics interact with whiter, more liberal audiences, and what effect this has on the art itself. Black musicians are rightfully dissatisfied with white audiences who often treat them and the themes they engage with musically with disregard, and Black fans often feel alienated at shows they are regularly outnumbered at. 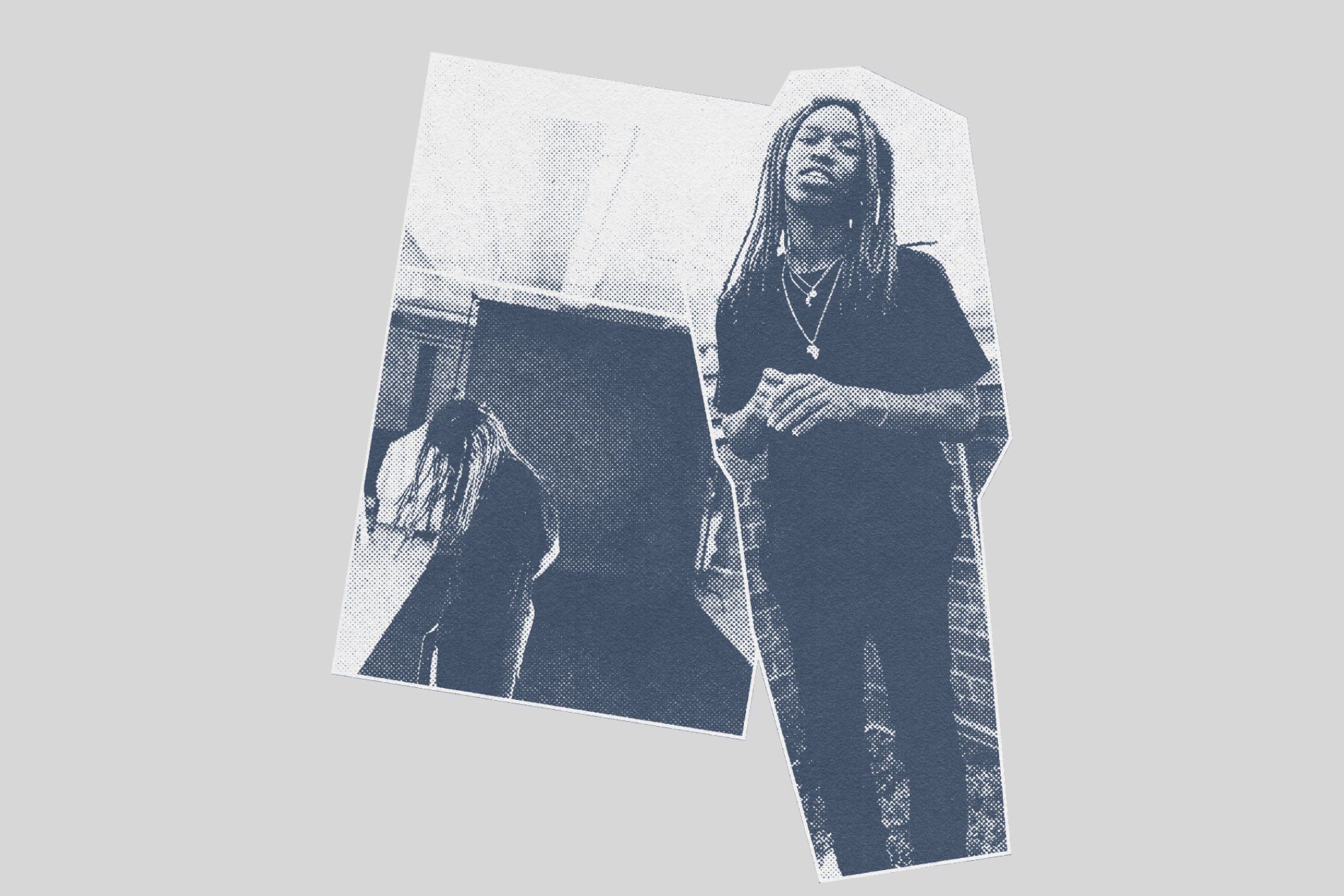 His 2019 debut album, ‘Let The Sun Talk’, is a love letter to pro-Blackness, heavy with themes of Black liberation, introspection and growth. The project begins with the track ‘Terms & Conditions’, outlining what a pro-Black ethos entails. The loose instrumentation, warm and crunchy textures and hand-picked samples scattered across the record complement MAVI’s charming lyricism. The instrumentals speak for themselves, forming the backdrop for elaborate wordplay and gritty vocal mixing. The sounds here are distinct in a way that compliments the authenticity of stories told.

A crackly voice on track muses: “To be pro-Black, means to relentlessly pursue: money, land, guns and useful knowledge for the purpose of creating and maintaining healthy and productive Black communities”. MAVI here is uncompromising and knows exactly what he wants to achieve through his music, the messages he wants to communicate. 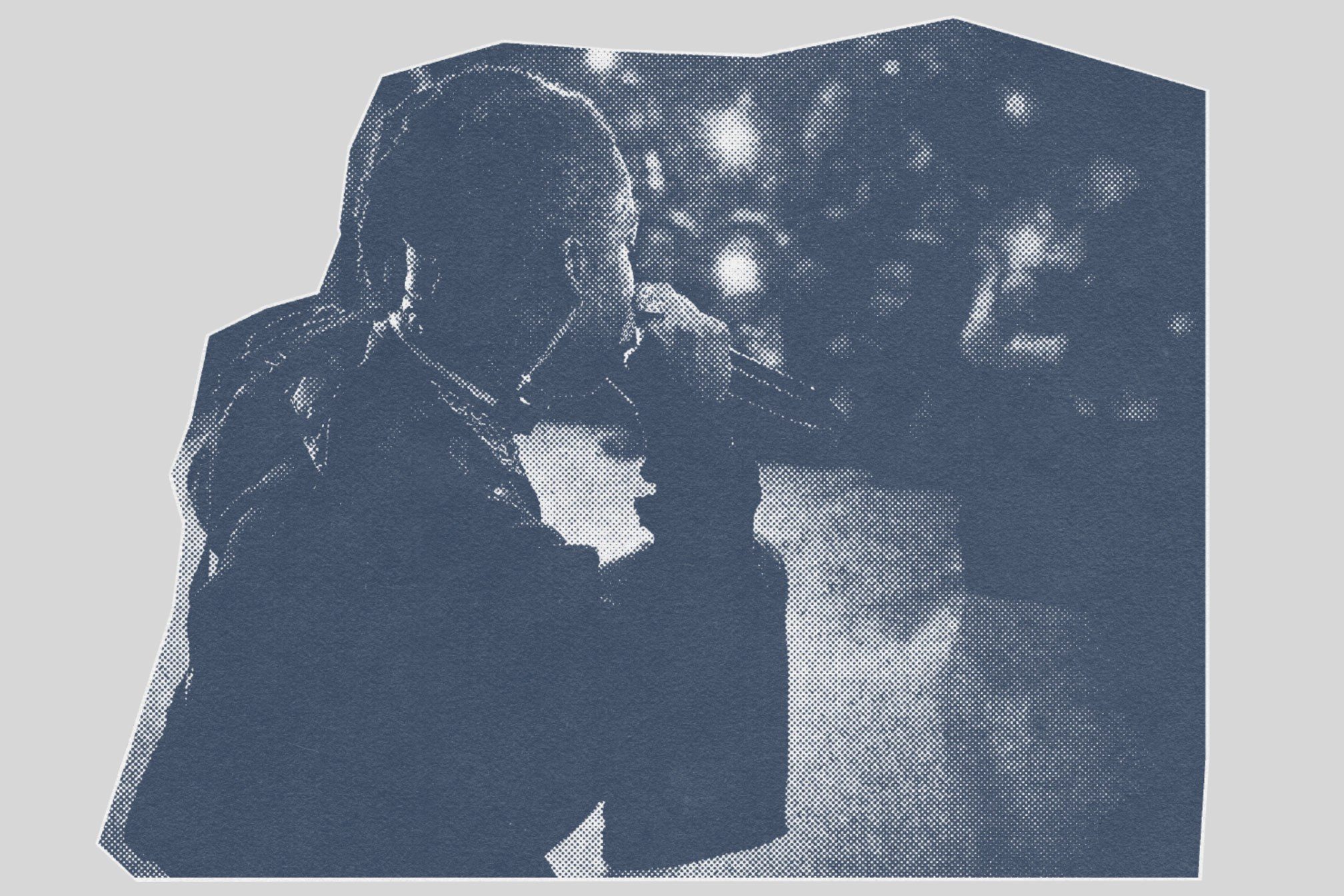 The history of Black art and music is laden with appropriation, theft and hostility, and Black artists have since often aimed to carve out their own spaces that prioritise their own unique narrative. These spaces bear resemblance to physical spaces that have been under threat of gentrification, where communities are uprooted and moved out of places they have settled into themselves. Recently, Elephant and Castle Shopping Centre, a space that symbolised community for many, was closed for demolition in a bid to ‘regenerate’ the area, alienating local residents. Popular community spaces that were enjoyed by Black people were forced to shut with no hope of relocation or replacement. London Palace Bingo, for example, was a space for many older residents to socialise, and nearly two-thirds of the circa 7,500 weekly visitors were of African or Caribbean descent. Many families won’t have access to the facilities created as a result of the demolition, their needs have been ignored, the needs of others have been favoured over their own.

The analogy of gentrification can be applied to the music scene in order to understand the ways that Black art and music are interpreted and consumed by white audiences, and how this can potentially lead to Black fans feeling alienated and being uprooted from communities that are created to make them feel seen and that aim to centre them and their voices.

“You don’t have to automatically assume when a white person tell you something that they smarter, or know more about it than you do – Even if they use cuter sounding words to describe it. And, this is coming from the n**** who I believe has the cutest sounding words right now!’” says MAVI. He jokingly reassures me that the same will not transpire within radical Black musical communities, and more takes issue with the fixation on white fans within these spaces and their impact – he would rather pay them no mind and focus his energy on making his Black fans feel as seen as he possibly can.

“I’m dapping up every Black person every time I perform ‘Selflove’… It’s about: you make people feel welcome, you redistribute your resources, you spend your money on people’s art, on people’s livelihoods. Because you show care,” he says, There’s a realisation here that the composition of your fanbase is out of your control, but centring Black people and making them feel seen and comfortable in these spaces is instead the priority. "The improvement of Black life" by any means possible is Mavi’s focus, and his confidence in this idea and its enactment indicates what this scene stands for, and how this can be achieved. 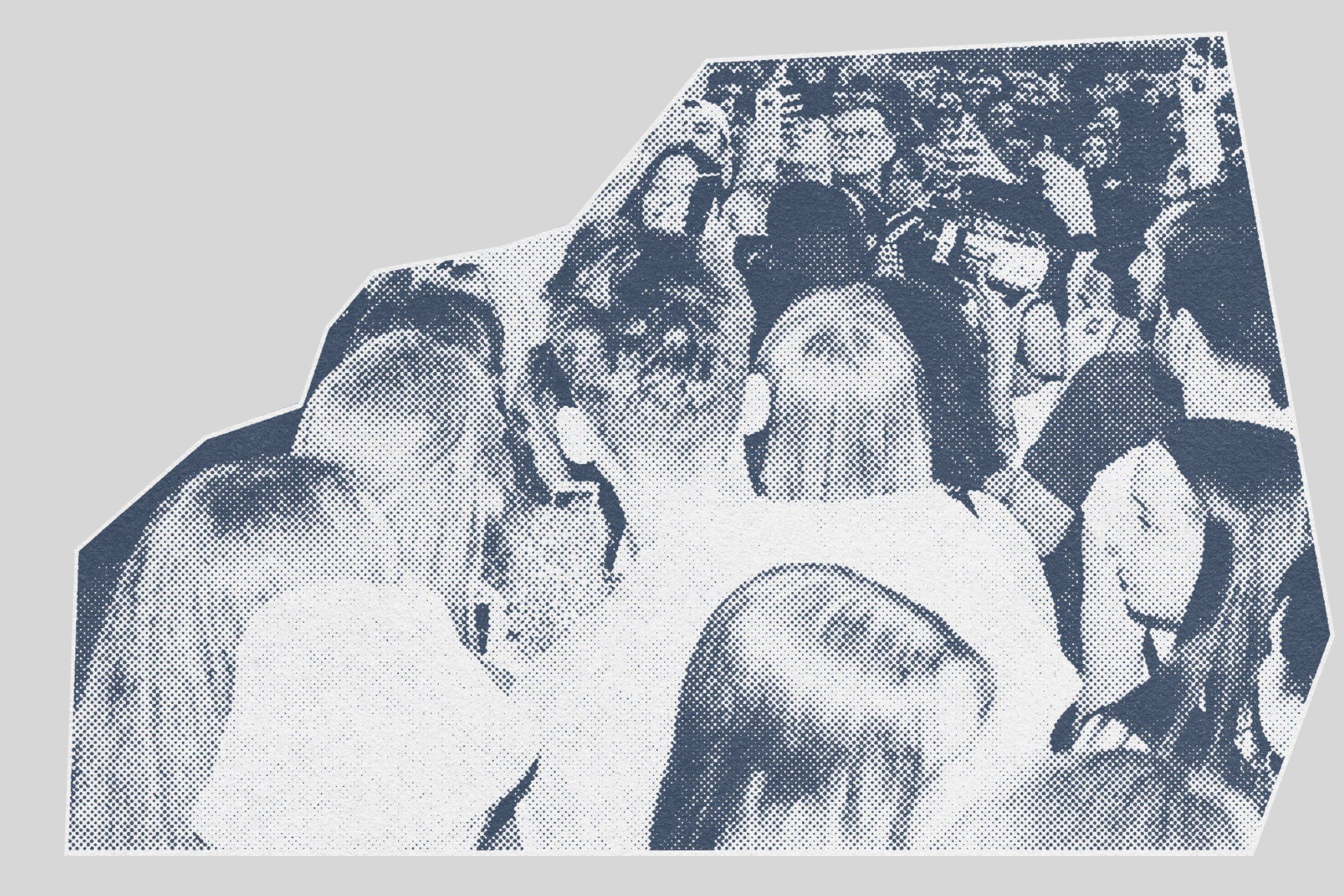 The alarm felt by many fans, including myself, comes from the often-overbearing presence of white fans and reviewers taking up space within these communities, offering criticism without context about music made under conditions that are often the symptom of their refusal to act. Their silent complicity in the over-policing of Black people, the gentrification of their communities, and the deprivation of those same communities is often the reason music this full of grief and sadness exists.

When white reviewers ask for just that bit more pain in the next verse, or the omission of a few bars they thought were unnecessary, when they decontextualise Black art in the name of ‘objectivity’ when an understanding of Blackness as its driving force is necessary to comprehend it, we must refix our gaze and re-understand the reason the music is made the way it is, who it connects with. This is not a rejection of criticism entirely, but a realisation of the context from which it is birthed from, and the conditions from which it is enacted.

“Rap is Black culture, end of. It needs to be protected and the critique should come from our people too” – Luke, 22

“Hip hop has always been a vessel for Black pain, joy, revolution” – Jini, 19

“Centring Black voices is imperative. If (underground) hip hop isn’t to be further captured/infiltrated/commandeered by Whiteness/capital when it is explicitly in opposition to both, and the artists themselves make this pretty clear” – Tomi, 19

Blackness and Black people must be made the focus, if we are not to lose another sound we pioneered to those who ruthlessly consume and criticise it.

Tope Olufemi is a freelance writer and founder of the Black Writers Co-op, follow Tope on Twitter