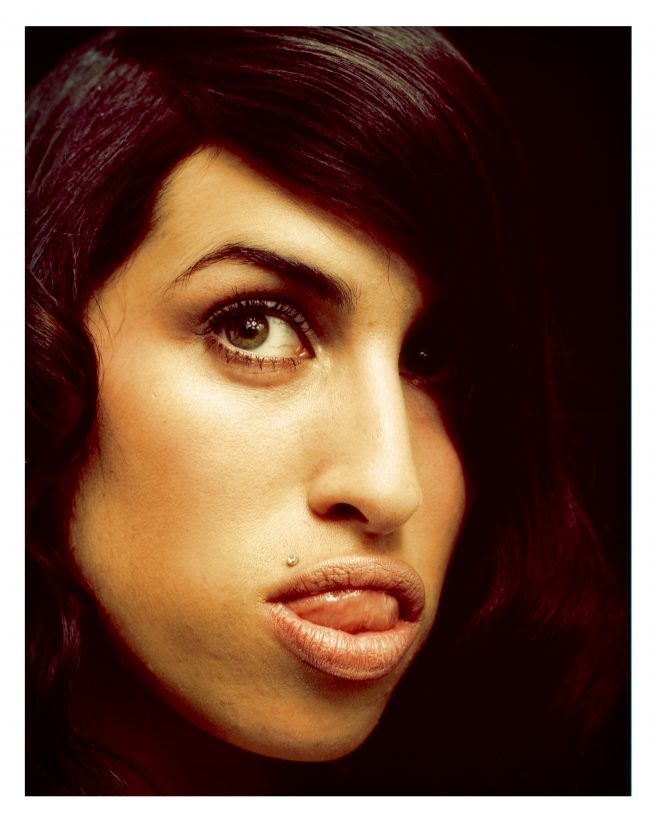 Amy Winehouse in 2003 soon after signing for Island Records. “It was a moment in time and I’ve got the early moment, when it didn’t all go crazy and Amy was allowed to be her,” says Phil Knott. 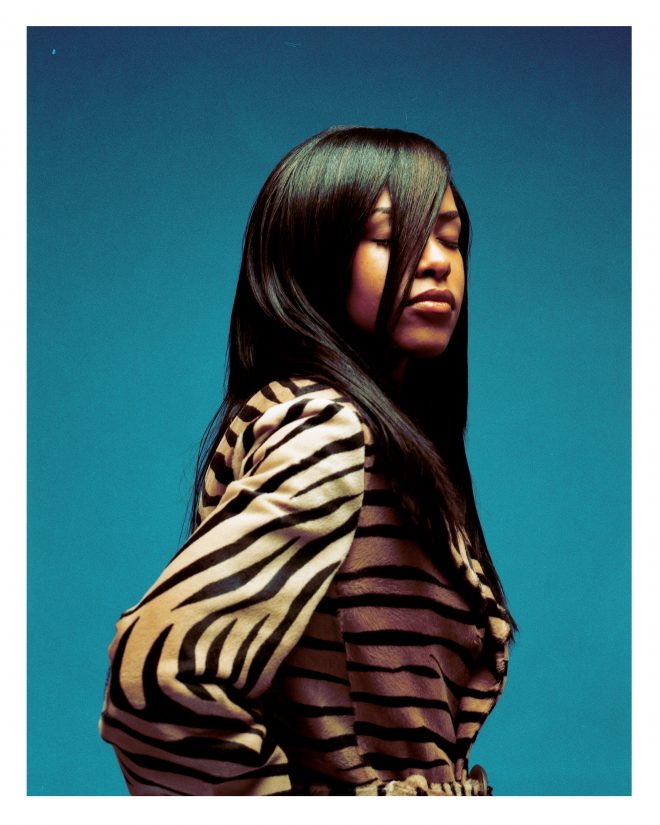 Aaliyah photographed by Phil Knott in 1997.

Read this next: Classic cover story: When Aaliyah reigned supreme 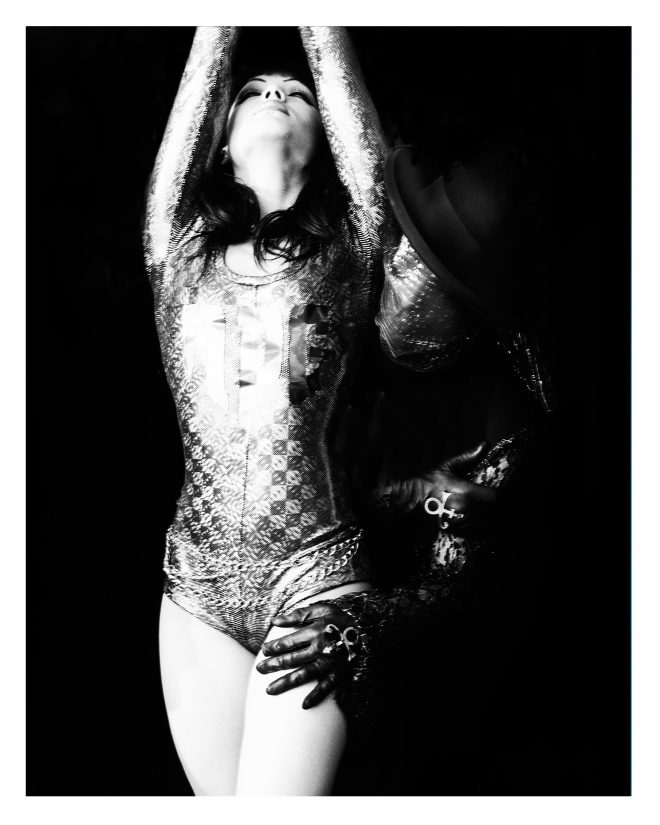 A headscarf-wearing Prince at Wembley Stadium with his future wife Mayte Garcia in 1995.