VaultWorks has released a collection of rare and never before seen images of musical icons.

Read this next: Will Daft Punk ever tour again? Here's everything we know about their possible return

Phil Knott’s photo of Daft Punk (see in full below) was shot in Paris in 2000. The photographer said: "The idea behind the shoot was to create a cartoon style feel of characters peaking around a corner. They're wearing rubber bank robber masks here but you can just about make out their faces." 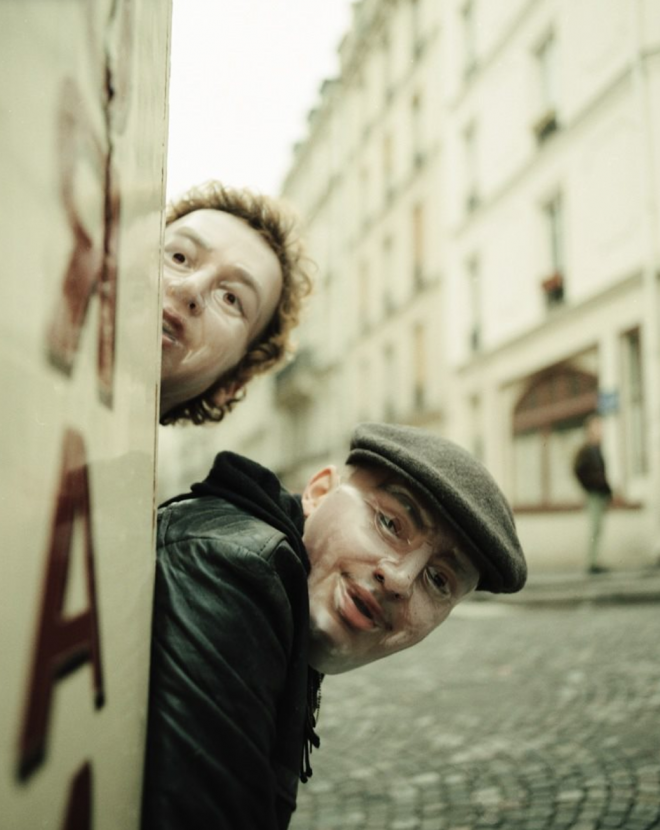 The below photo of David Bowie was taken by Tim Bret-Day in 1999, as Bowie prepared to become the first major artist to make an album available for download before physical releases with his album ‘Hours’.

“It was a call that came absolutely out of the blue. I was sitting at home watching television with my wife when Bowie rang. I thought it was someone doing an impression at first because he’s got such a distinct voice. I kept asking who this was whilst he was laughing, and this went on for about 5 minutes. I was sure that someone was playing a joke" said Tim Bret-Day. 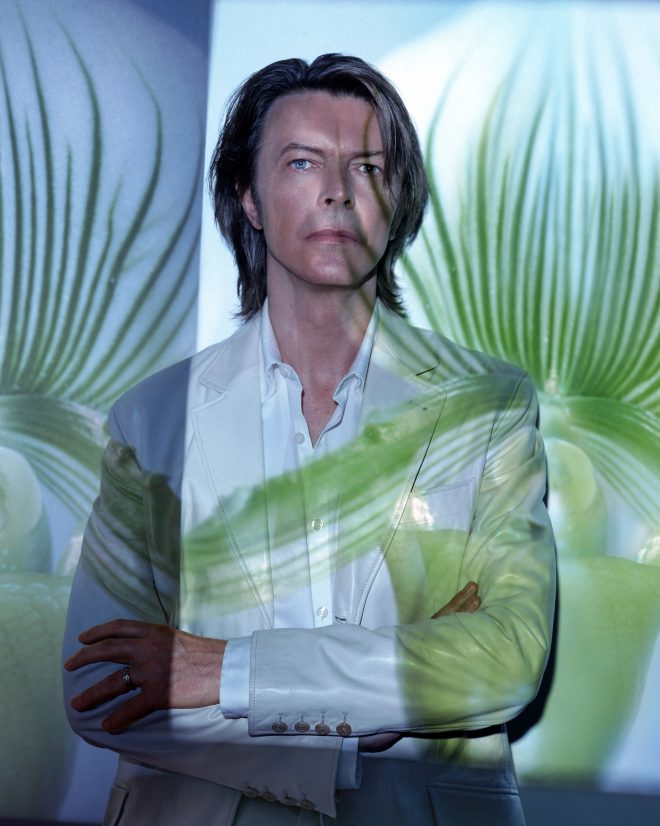 Limited edition fine art prints are being sold, with 25 per cent of sales proceeds being donated towards supporting the entertainment industry through the economic crisis of the COVID-19 pandemic and the fight for racial justice.

This will come through donations to The Recording Academy’s affiliated charity MusiCares and to Color of Change. The former has set up a COVID-19 Relief Fund to help people in the music industry, and the latter is a 1.7 million member strong group campaigning for an end to injustice against Black people in the US.

Head to VaultWorks’ website for further details and to purchase prints. See a selection of the images and some accompanying photographer quotes below.