Logo staples, stripes, technical jackets and the introduction of some knitwear pieces, Pop’s SS20 is about showcasing reworked replicas of iconic pieces from an era in skateboarding that shaped the Pop founders’ current out look at aesthetics.

Pop has collaborated on two pieces of apparel with Amsterdam artist Delta too, someone who they’ve worked with on previous projects too. You’ll also find some van Gogh references scattered throughout the line. See some images from the lookbook below.

Read this next: A sneak peek inside Supreme's new photographic book


Pop Trading Company’s SS20 collection drop 1 releases on Saturday February 1st and will be available at the Pop Amsterdam store as well as online at poptradingcompany.com and at select retailers such as END and Goodhood. 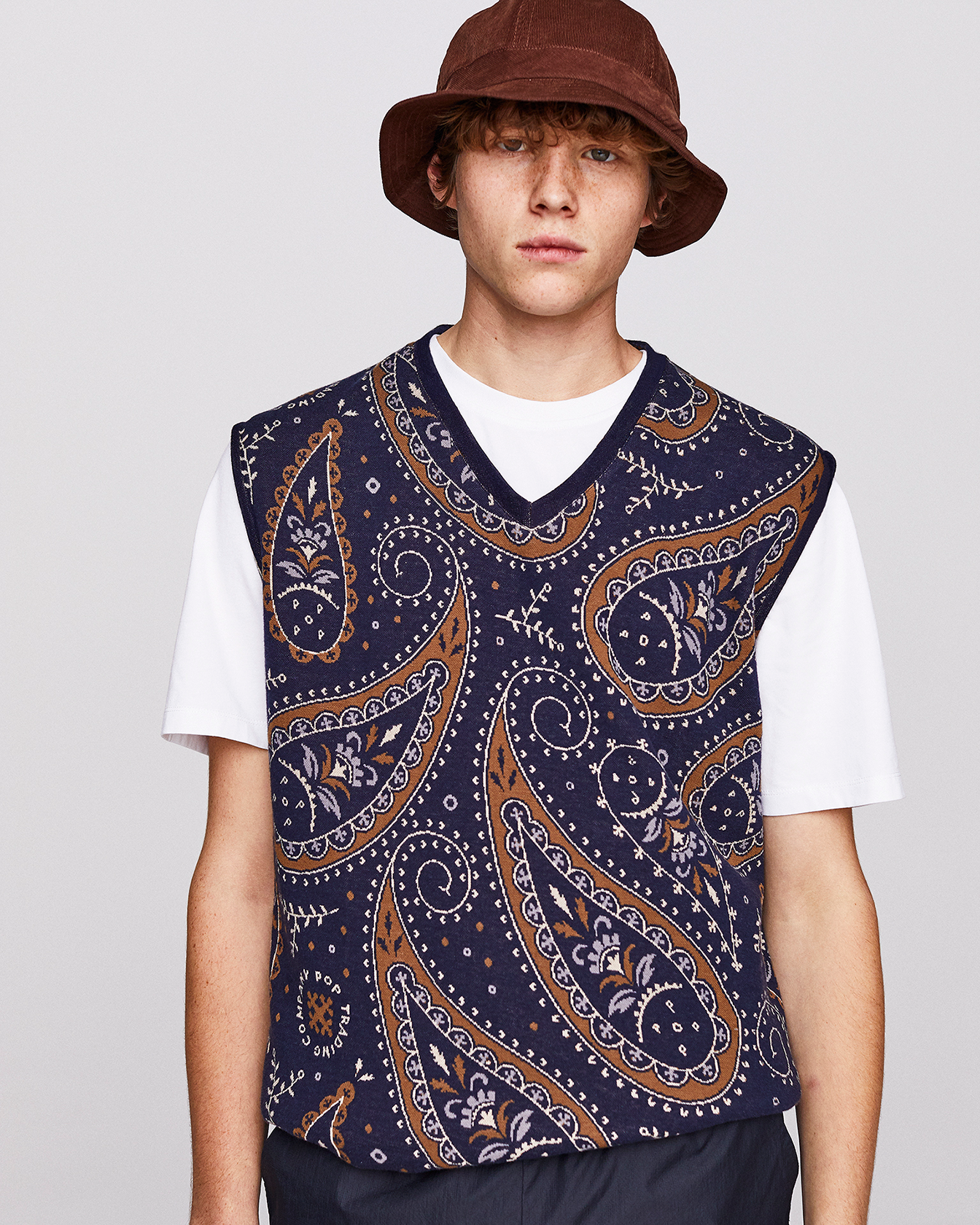 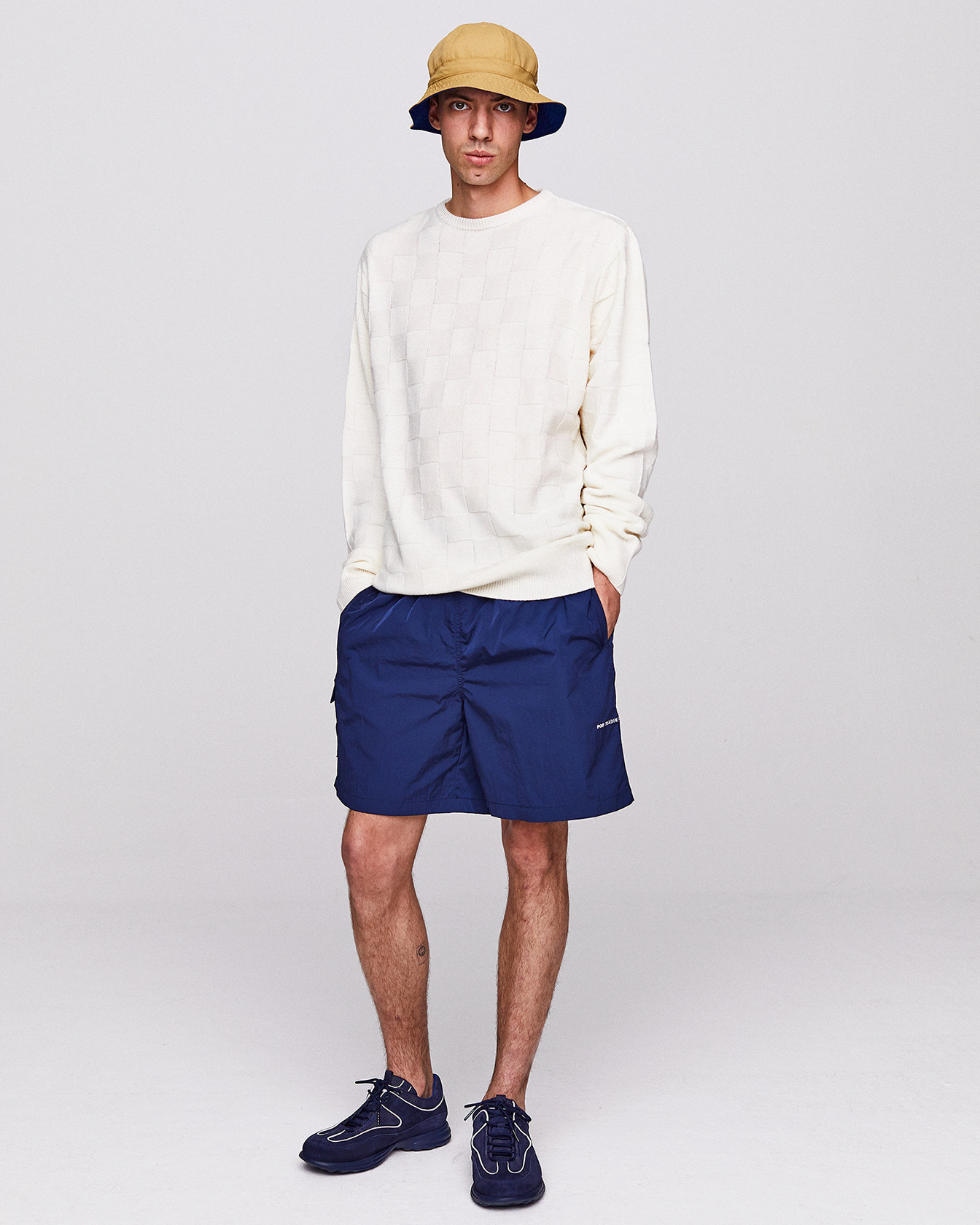 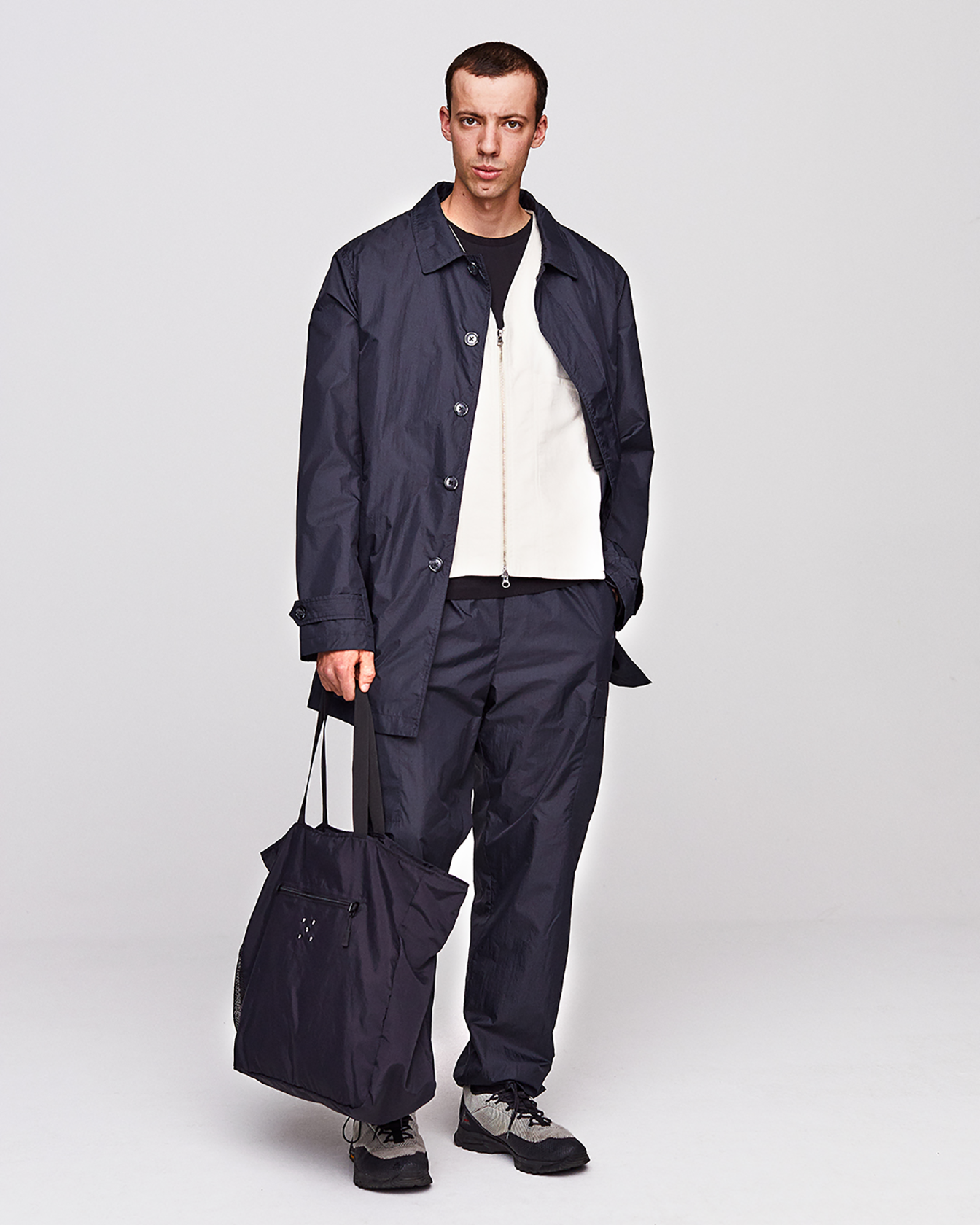 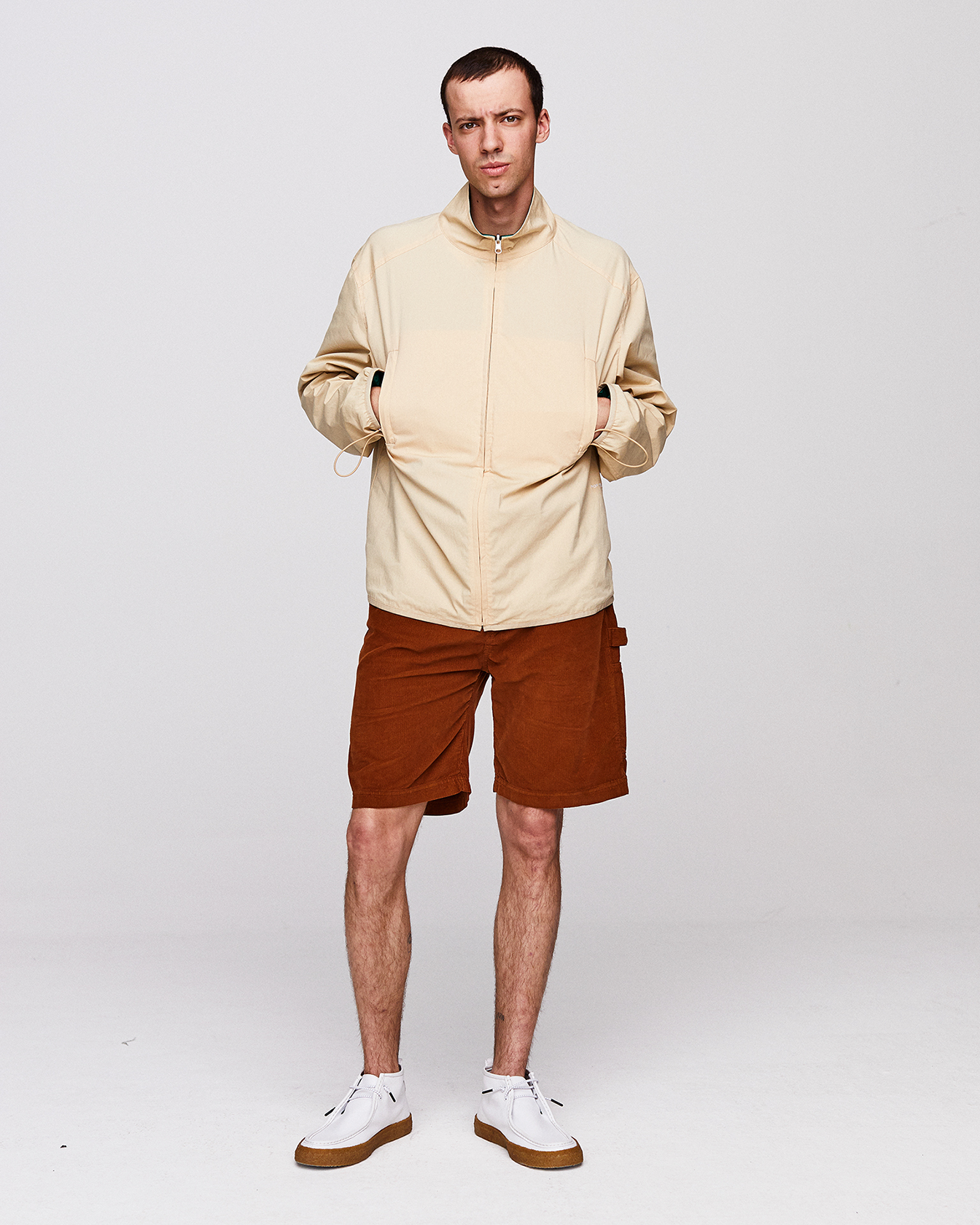 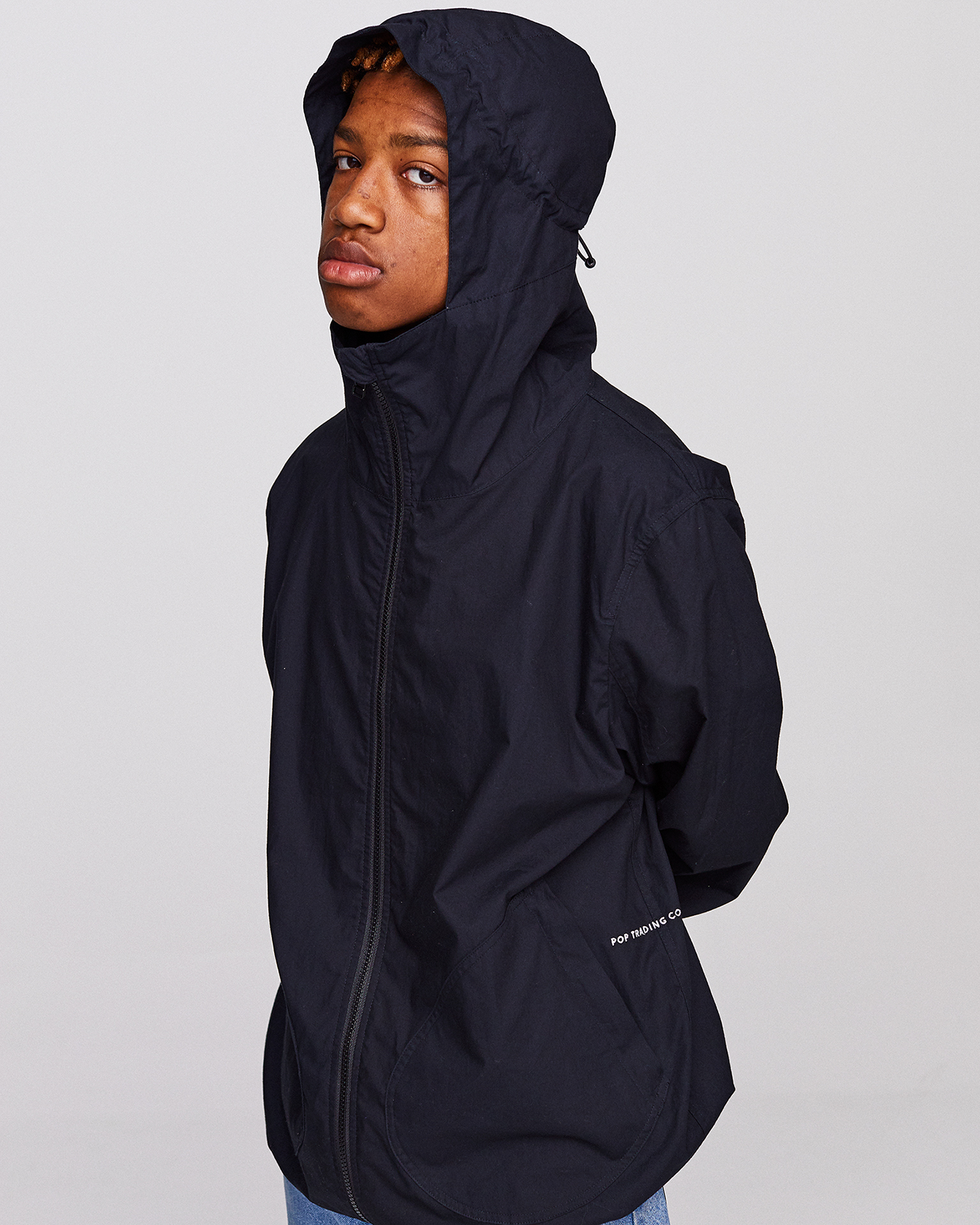