Hailing from Newcastle, 23-year-old Jordan Taylor is on a mission to profile the most outlandish raves across the globe. “I’m a huge fan of film photography and wanted to create a central platform that incorporates my love of that with youth and rave culture from around the world,” he tells Mixmag on his lockdown project, Tough Luck. The photography platform, endearingly named after a track from a local band, displays countless photos of after-dark hedonism by photographers in London, New York, Berlin and beyond.

Taylor started the project at the height of lockdown restrictions in the UK as a way to escape back to those long-forgotten times. “I was missing that sense of freedom and thrill you get at raves and nights out, so it was a great thing to look back on and reminisce,” he said. “Quickly, I noticed that a lot of people shared the same passion as the account snowballed into what it is today. It’s great to see so many talented photographers wanting to share their work on my platform.”

Read this next: Goodbye sweetheart: Inside the emotional last dance at The Cause

Predominantly made up of film photography shots, Tough Luck grew into a compilation of squat parties, early hours afters, illegal raves and vivid documentation of youth culture across the world with shots recalling skateboard antics, graffiti artists and curbside tinnies. Although Jordan says he sometimes gets behind the lens himself, he’s “more often spotted on the dancefloor weekend to weekend”, investing into the culture he documents through Tough Luck. 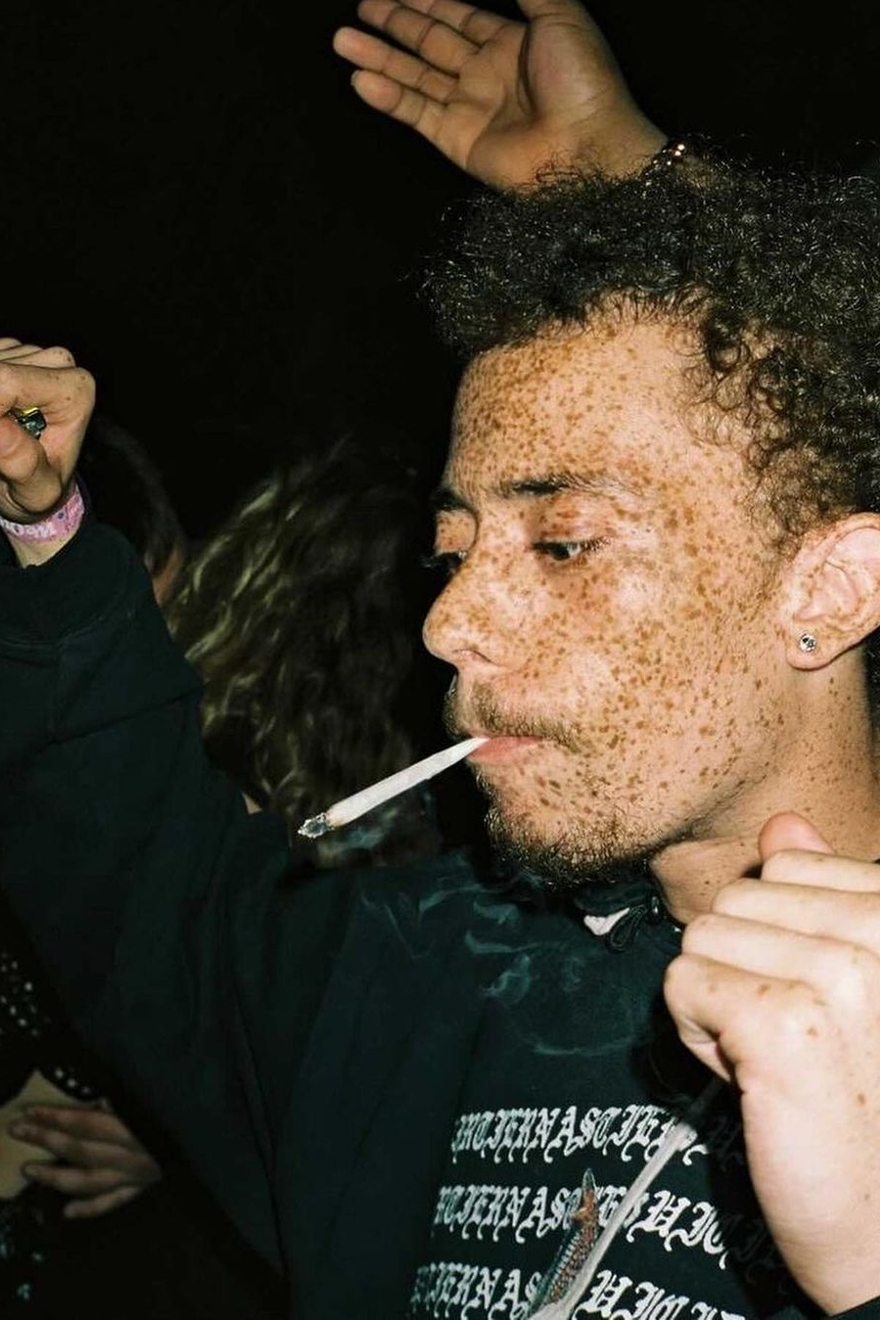 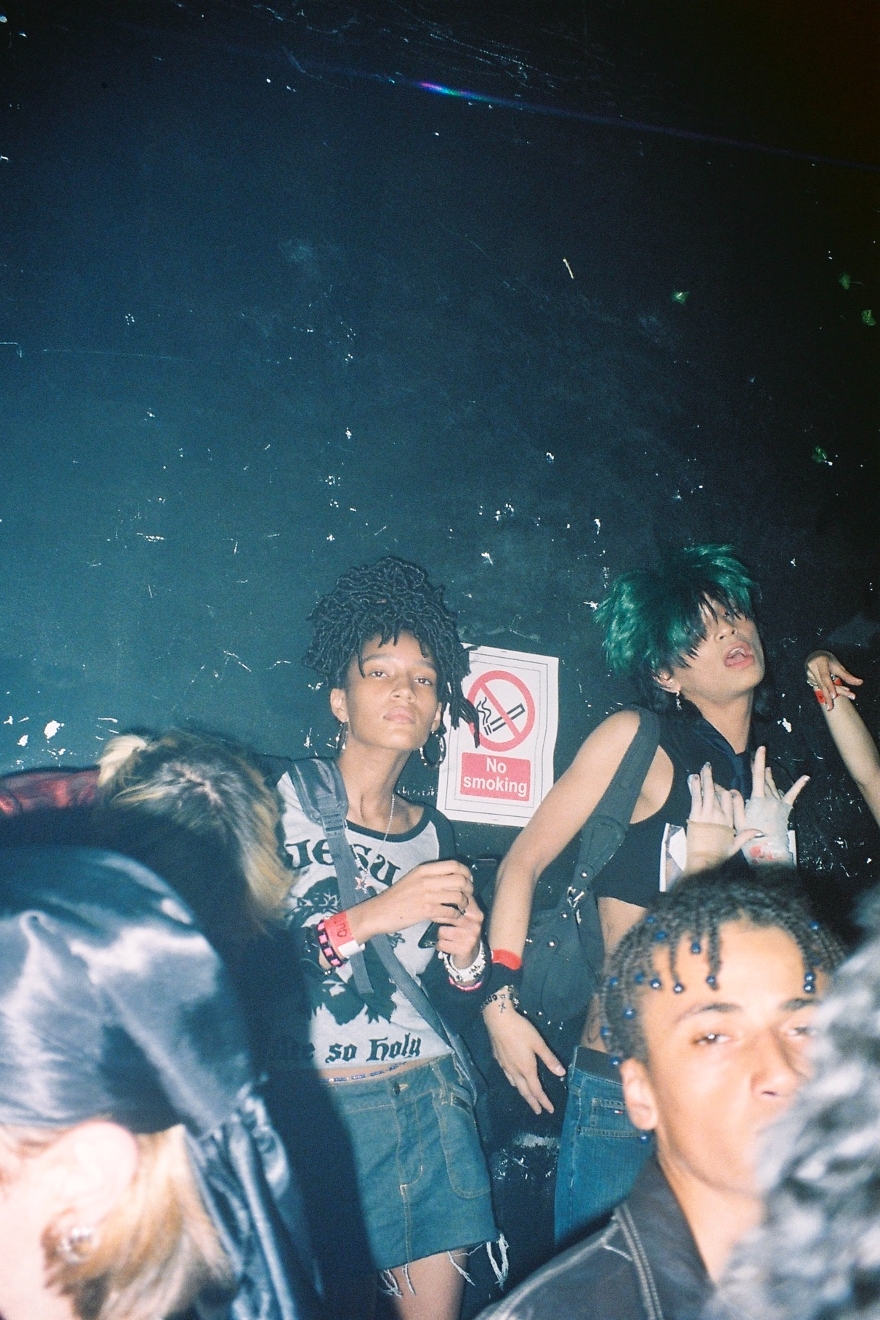 “I’m involved quite heavily in the rave scene in Newcastle Upon Tyne since a lot of my friends are DJs and help to run club nights such as Ape-X, so it’s really cool to be surrounded by people who are part of this local scene,” he tells us. “I would love to start collaborating with other brands in cool projects no matter what the idea, whether that be clothing, events, exhibitions, the lot!”

Through Tough Luck, Jordan has gone on to curate an exhibition alongside the photographers that contribute to the platform’s output at Newcastle’s Cobalt Studios. Shy Bairns, another photography platform in cohorts with Jordan, helped to create a “rave/exhibition space” which sold out in just days. Now, Jordan is even selling his own zine - Nowt Daft - a compilation of the best photography lining the platform’s Instagram.

“I’m just loving the fact that I can keep sharing amazing content from some of the most talented film photographers from around the world and hope to carry that on,” he tells Mixmag. Grab your copy of Nowt Daft here, and step inside a world of rollies, dilapidated venues and wide-eyed youth through Tough Luck. 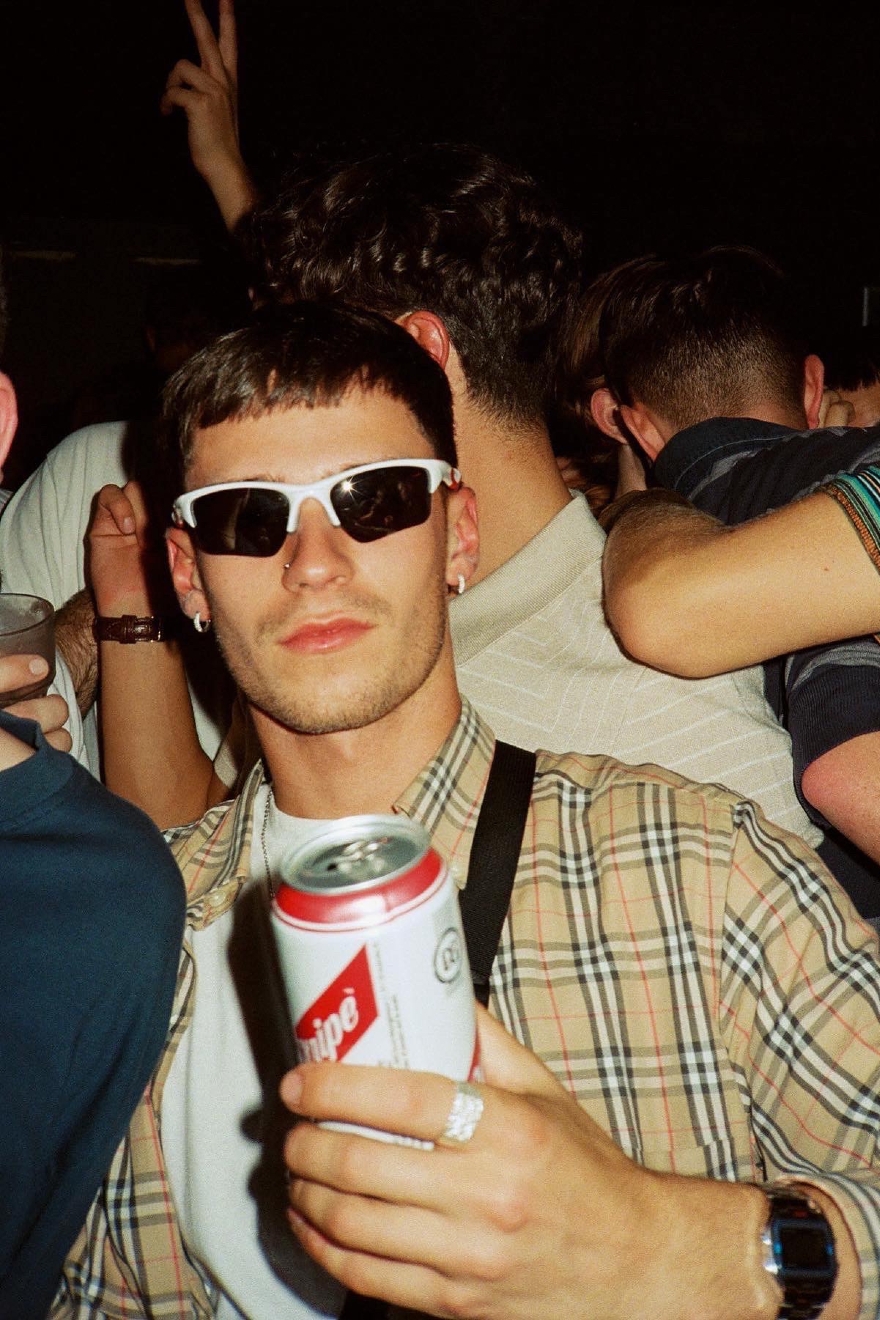 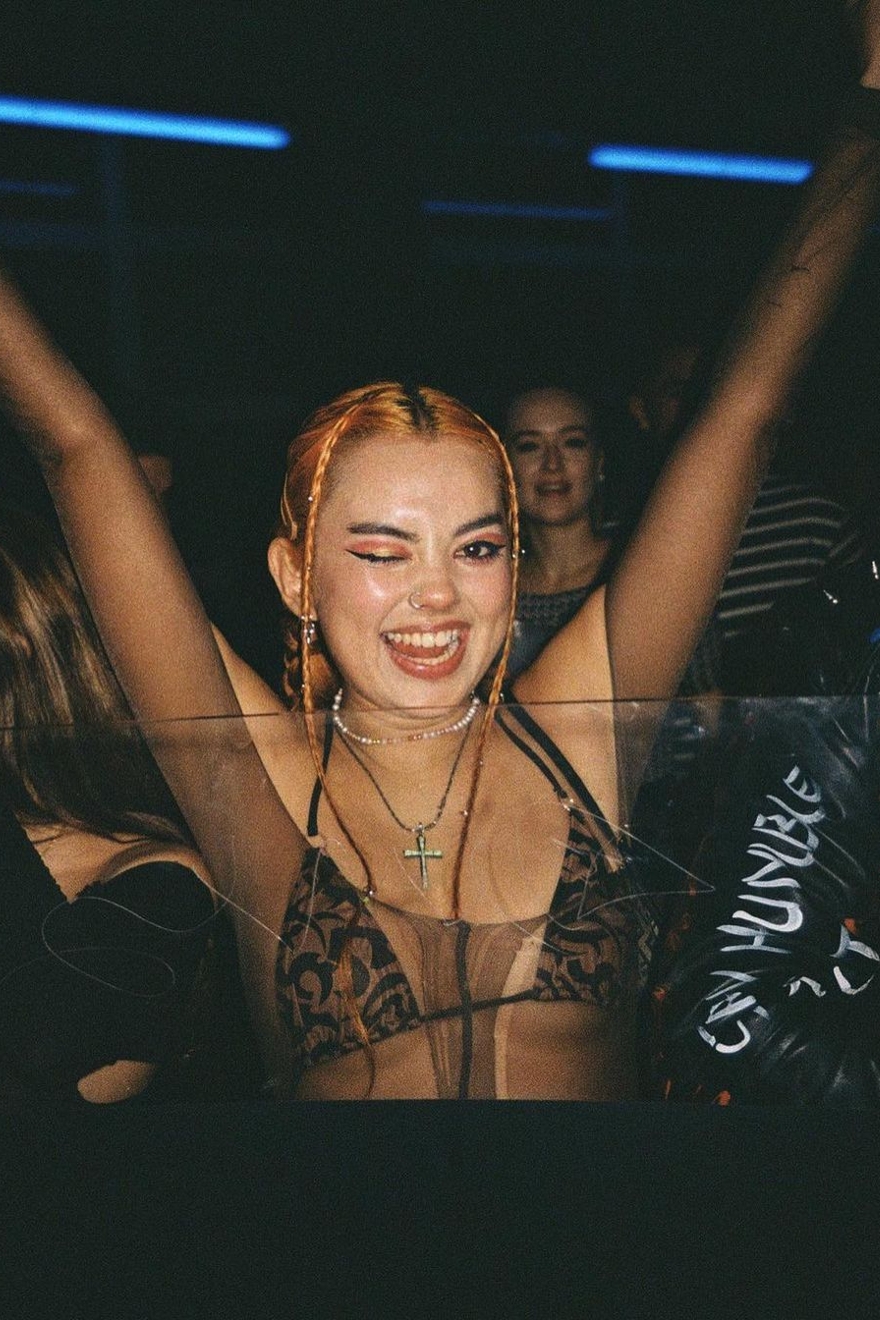 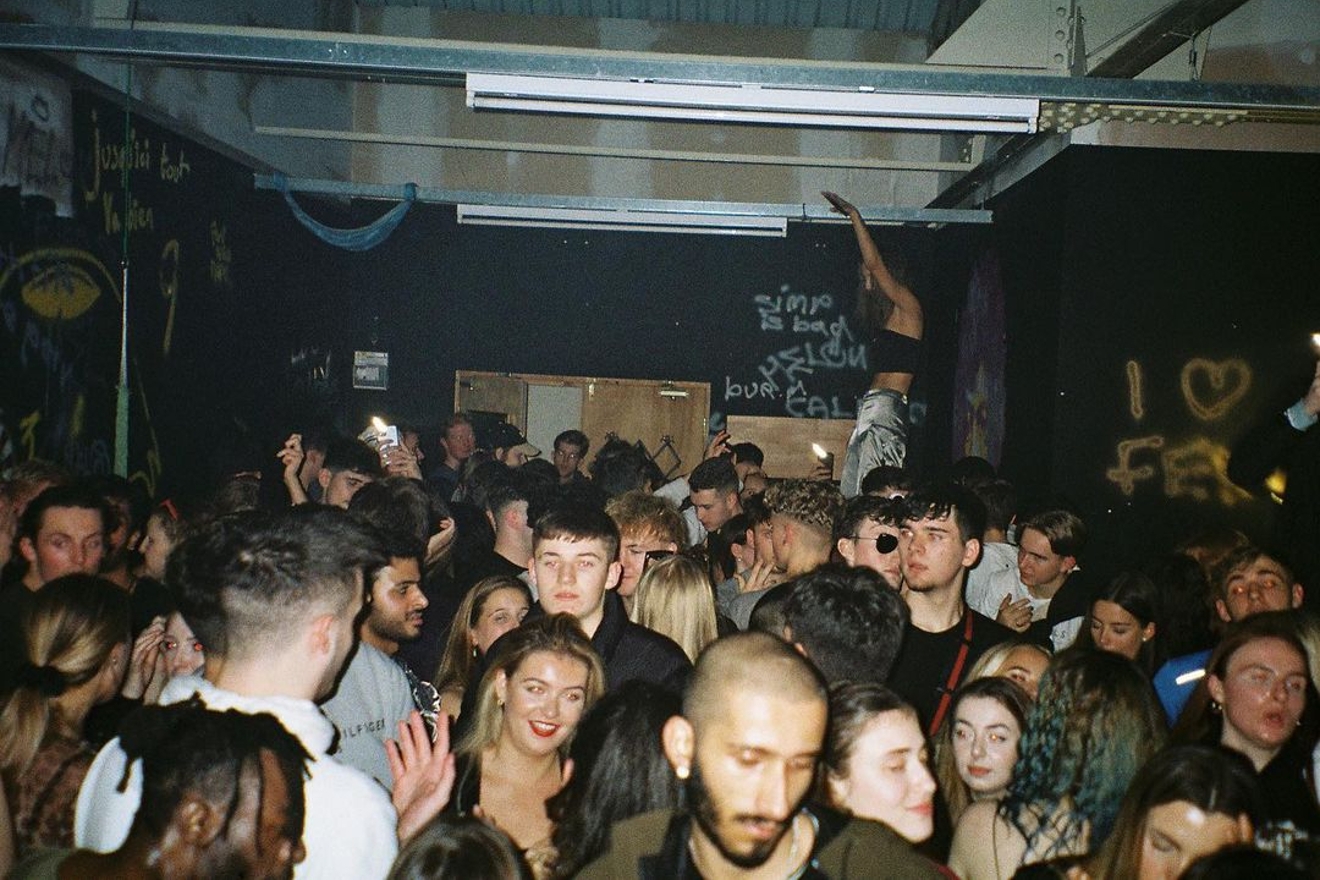 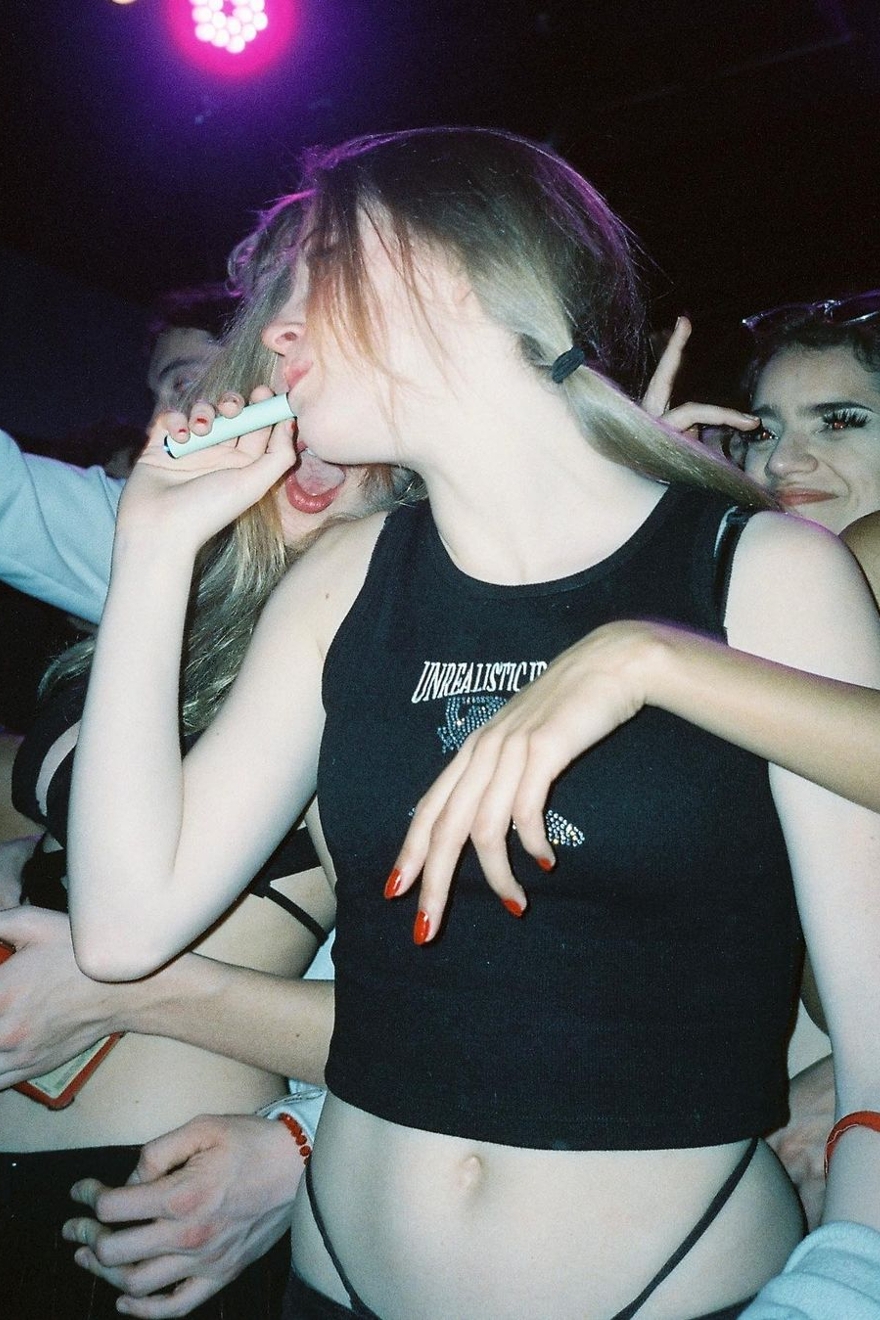 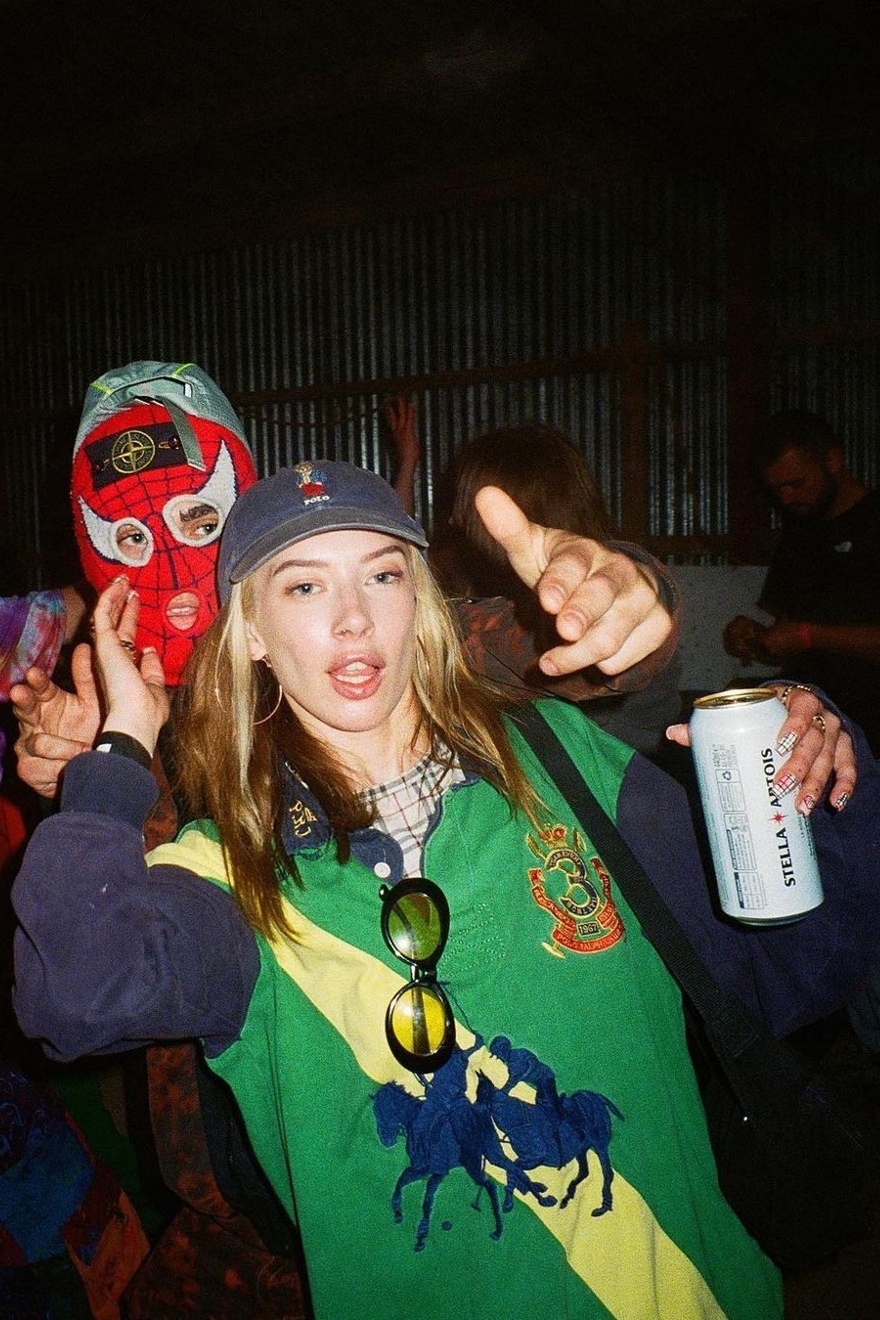 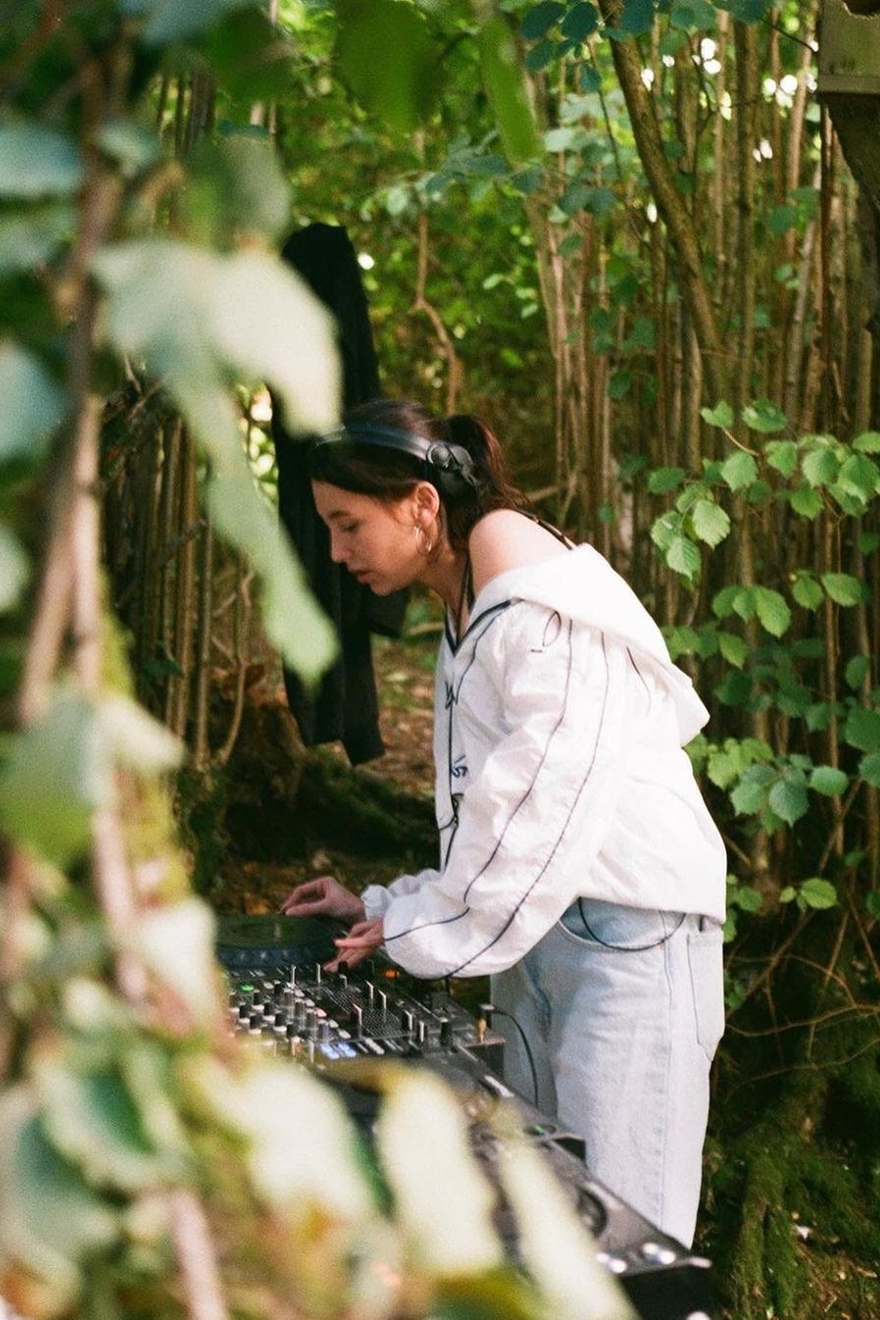 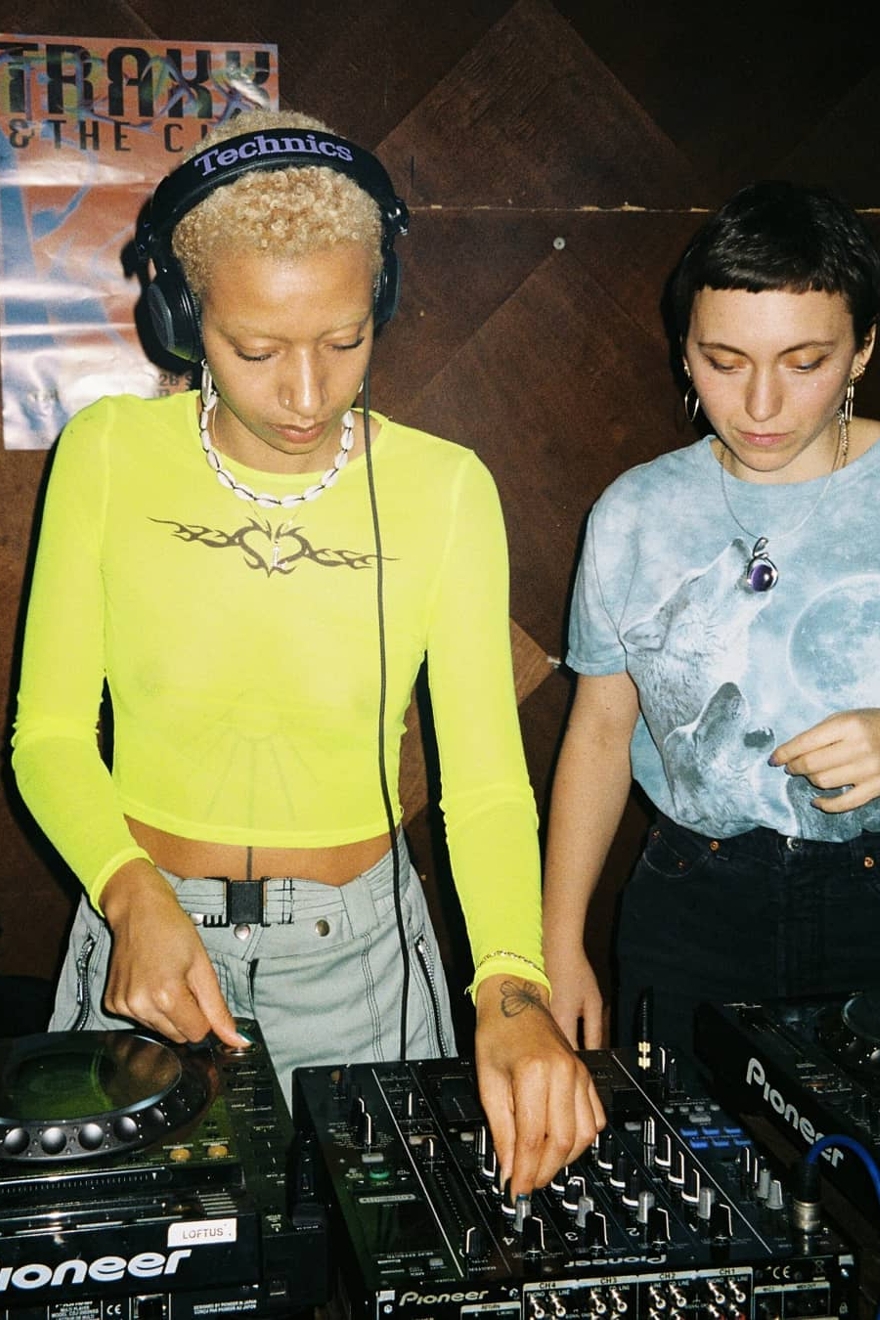 Find out more about the photographers and follow Tough Luck here. Header photo by @avalentiner_.