A new documentary book has combined images, interviews, and essays to mark the "temporary utopia" of Prague’s non-club rave scene between 2015-2020.

The book named Location TBA features hundreds of images collected by a mixture of professional and amateur photographers over 300-pages.

Read this next: "A vortex of freedom": HOROVOD is merging queer euphoria with Slavic tradition

Photographs show dozens of parties including Polygon nights which were thrown at Prague’s main railway station - Praha hlavní nádraží - and Nite Vibes which would take over an abandoned nuclear bunker.

Alongside the photographs are interviews with members of organisations, Polygon, Nite Vibes, Harmony and Cukr as well as night workers and frequent ravers. 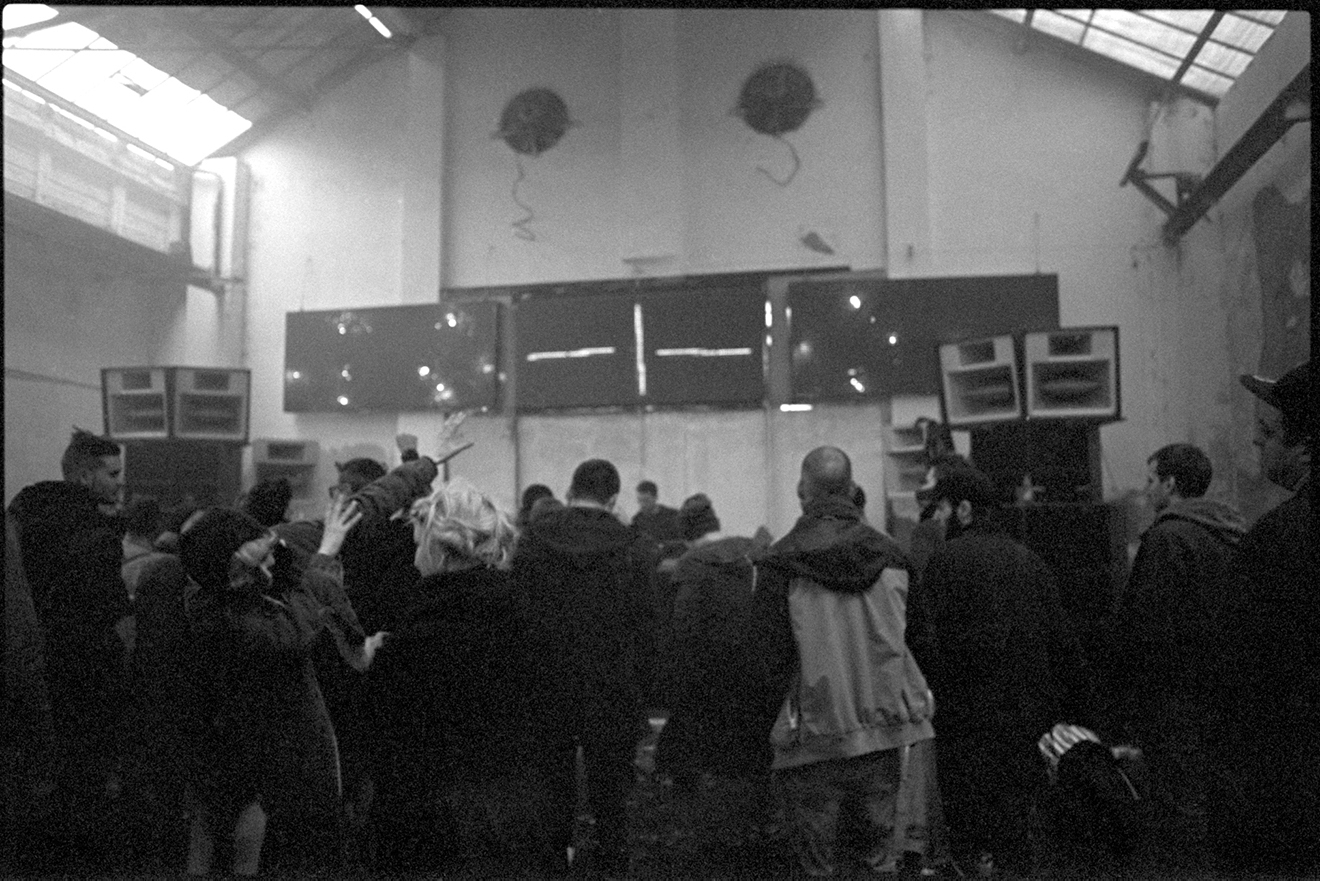 The essays included have been contributed by Michal Smetana, Jen Kratochvil and Jonáš Verešpej who have dived deeper into the scene’s history and social importance.

The people behind Location TBA have said: “Location TBA documents the intense off-clubbing era in Prague of recent years. Besides representing a collective memory of a local scene, I believe that the book is also an important step in disrupting the often too exclusionary North/Western narrative of electronic music and club culture.”

Location TBA is out now in Czech and English and is available to purchase online here. 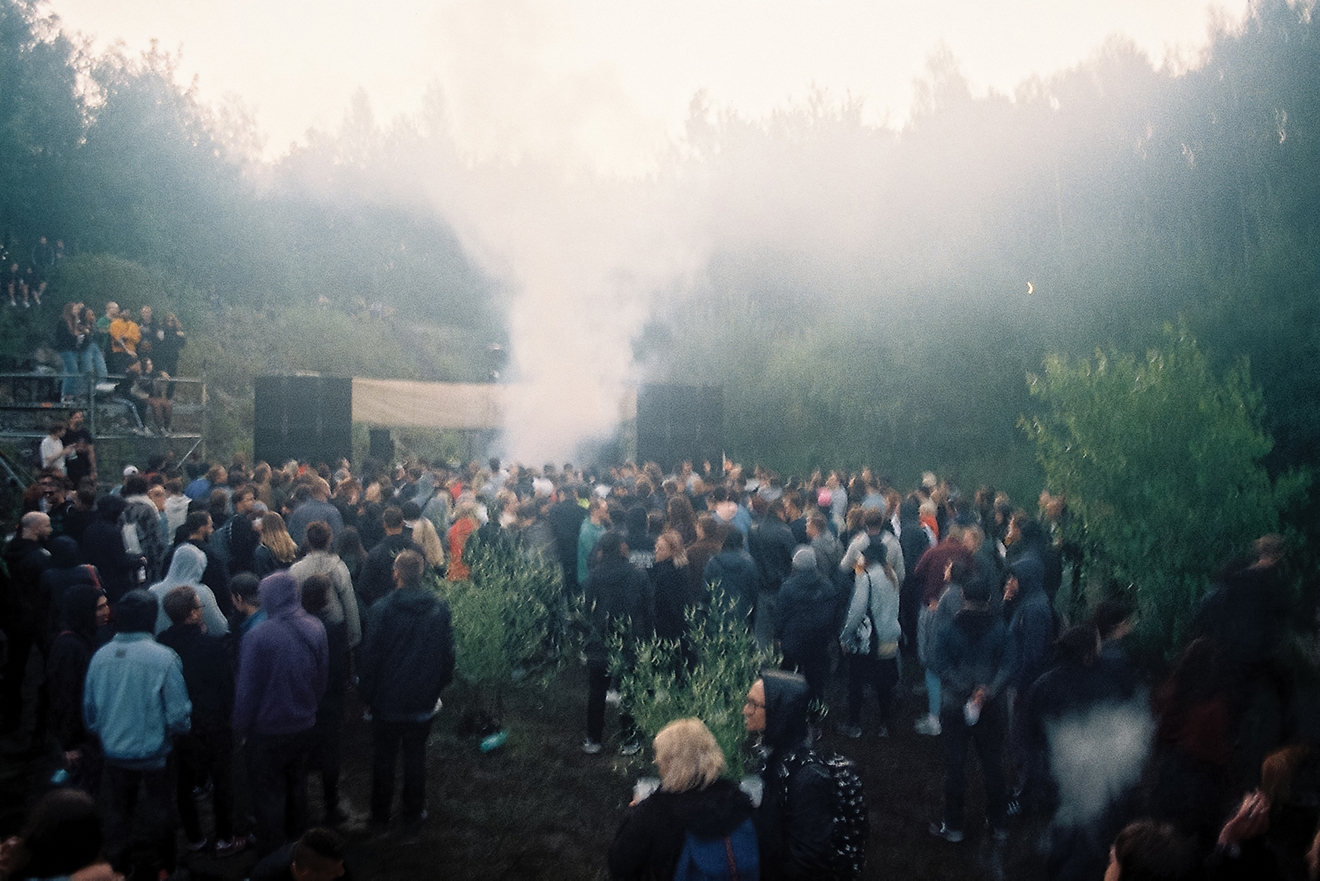 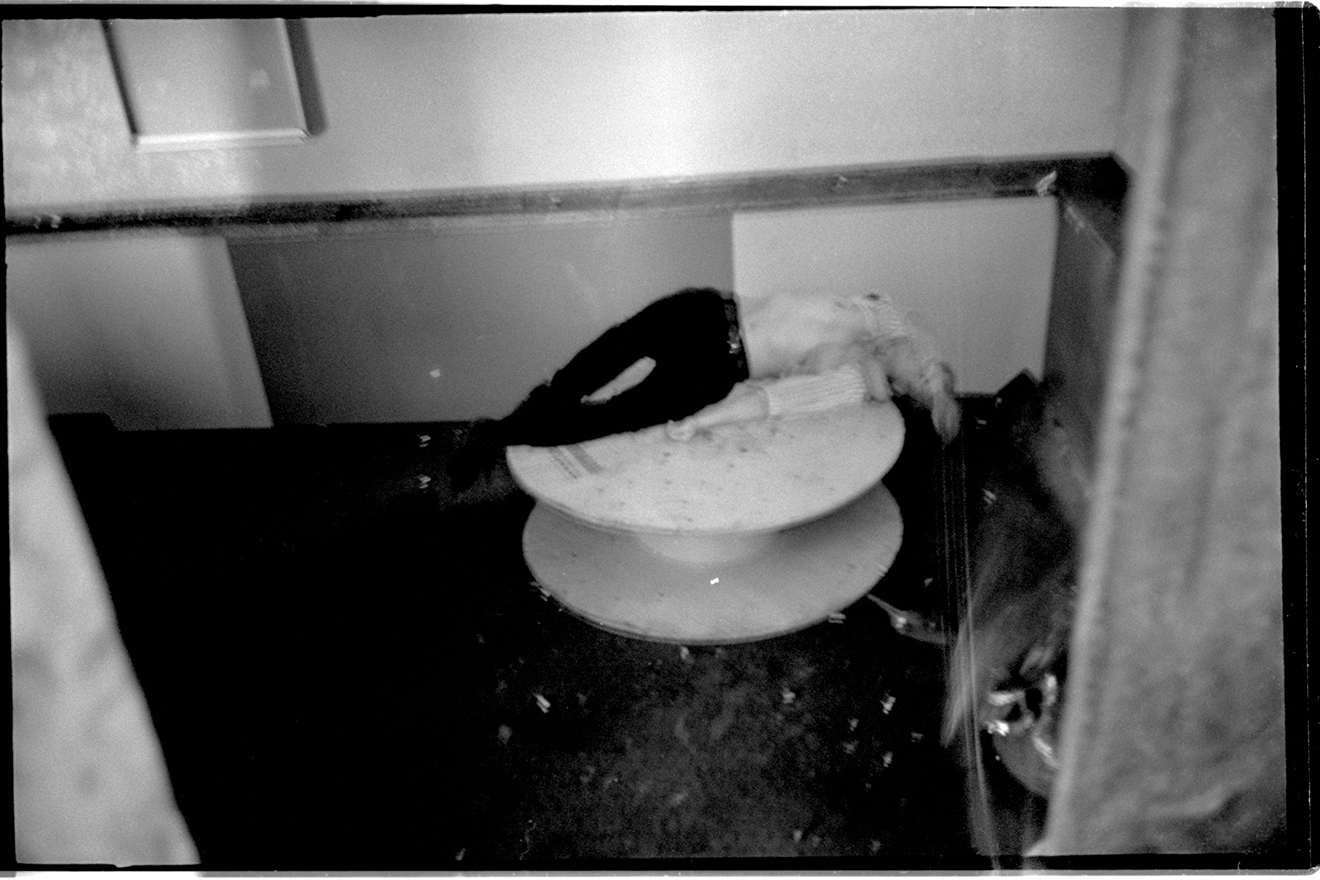 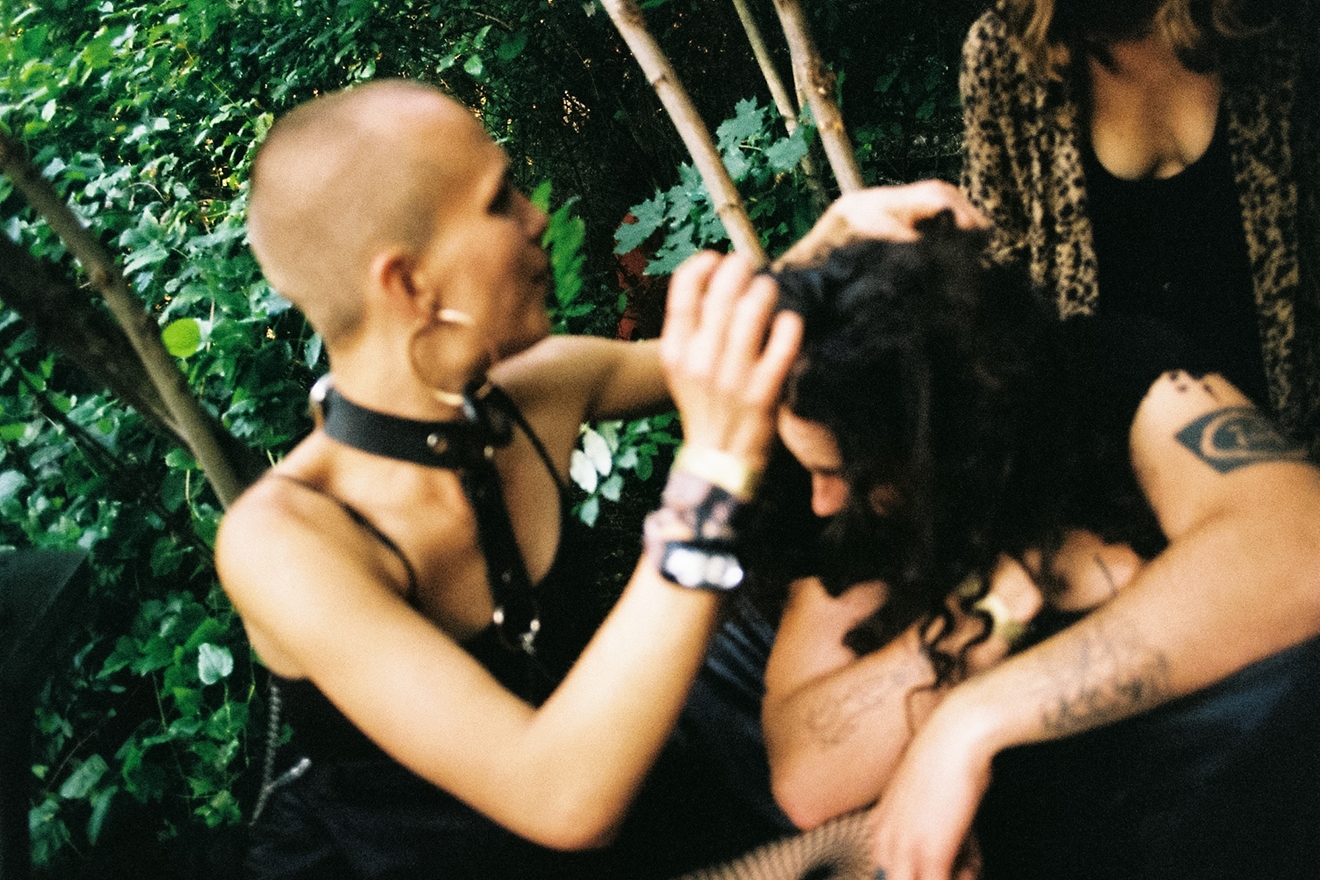 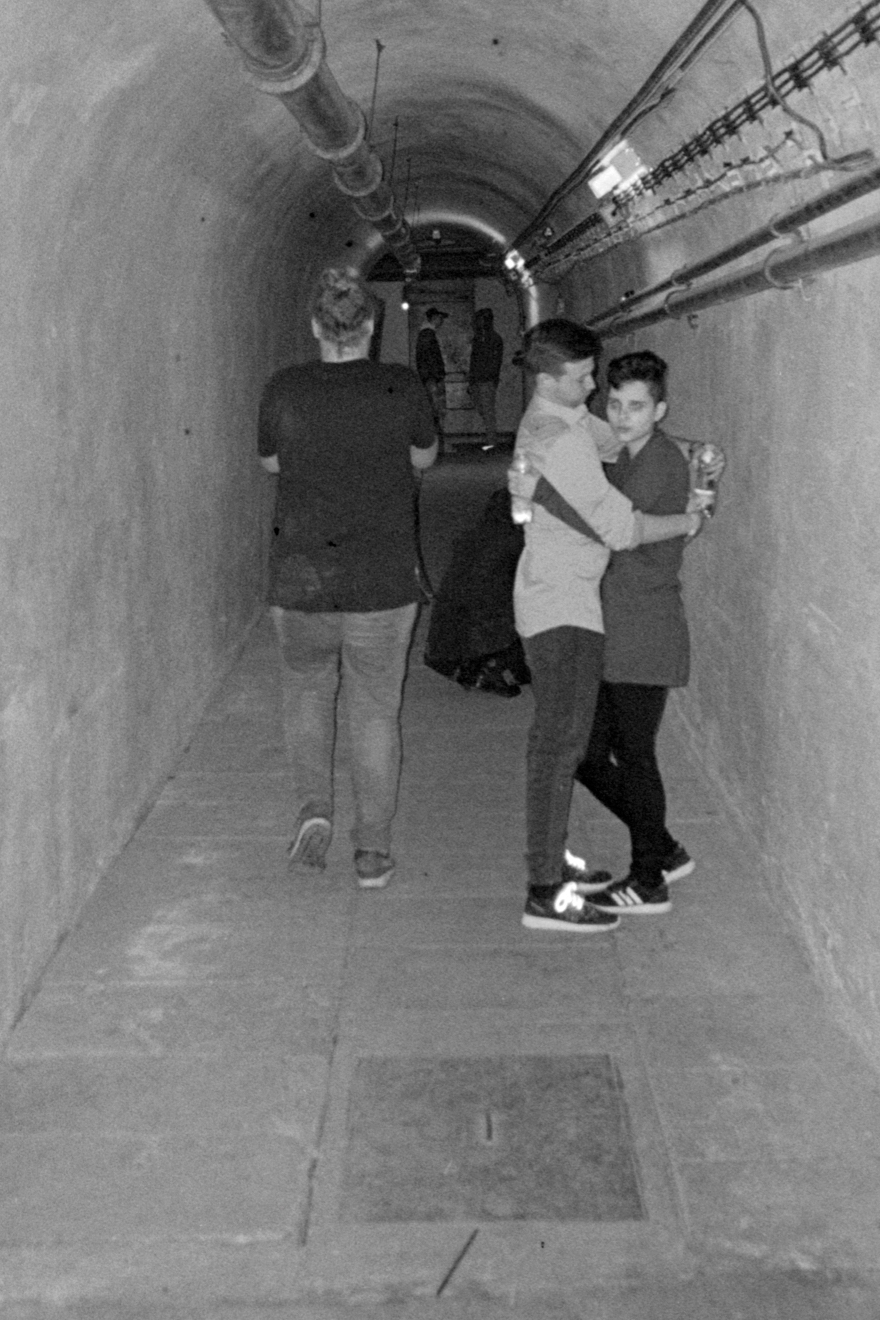 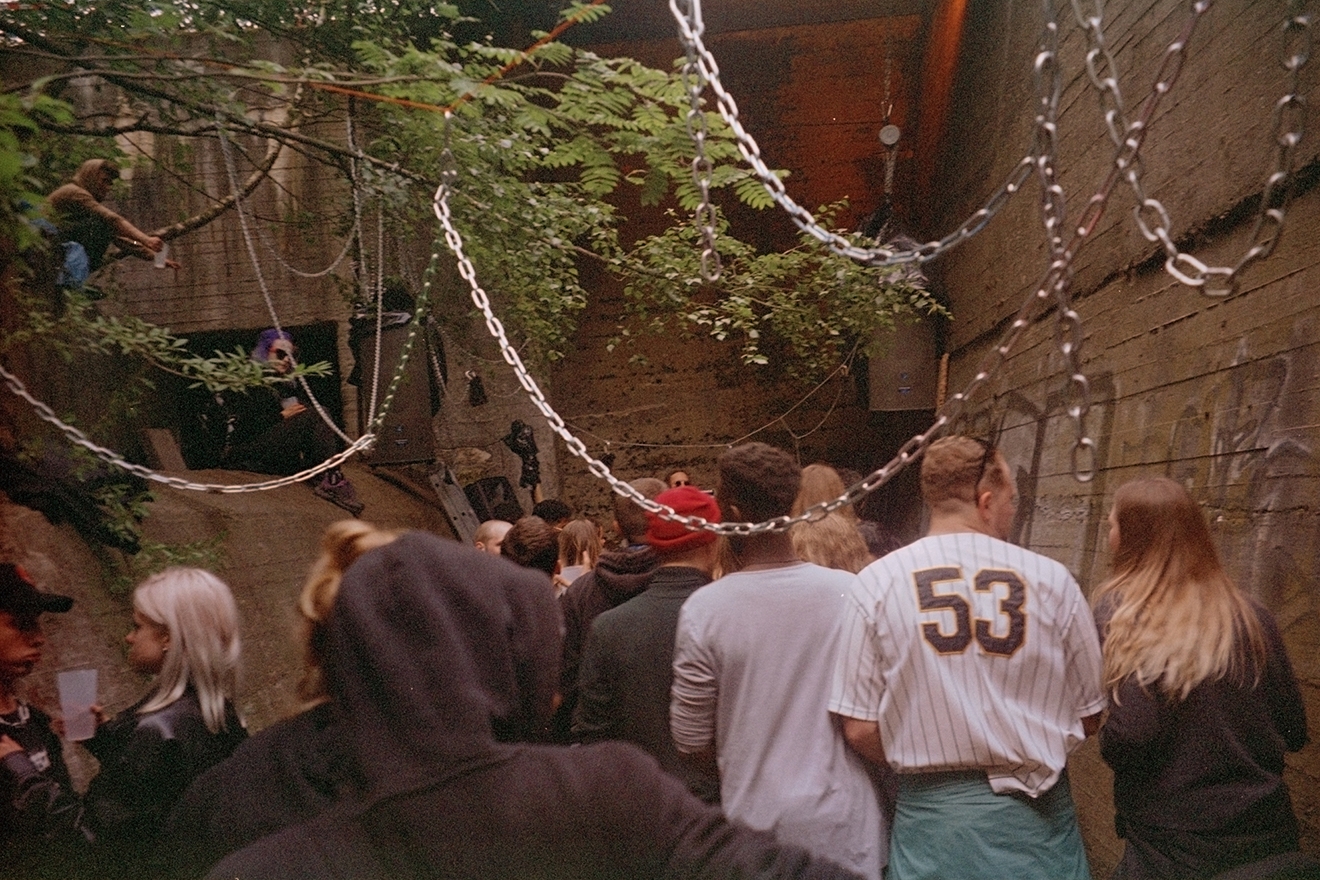 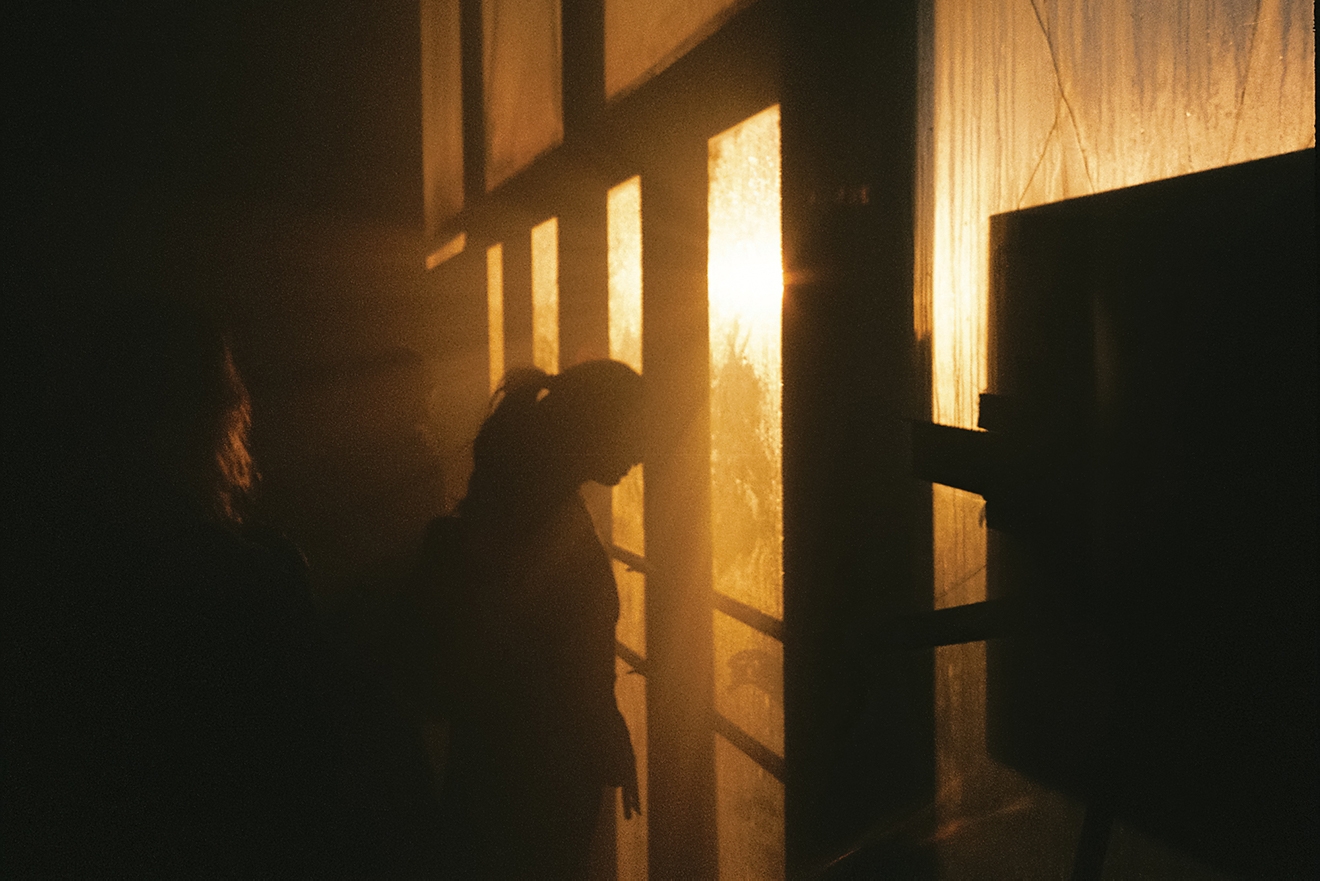 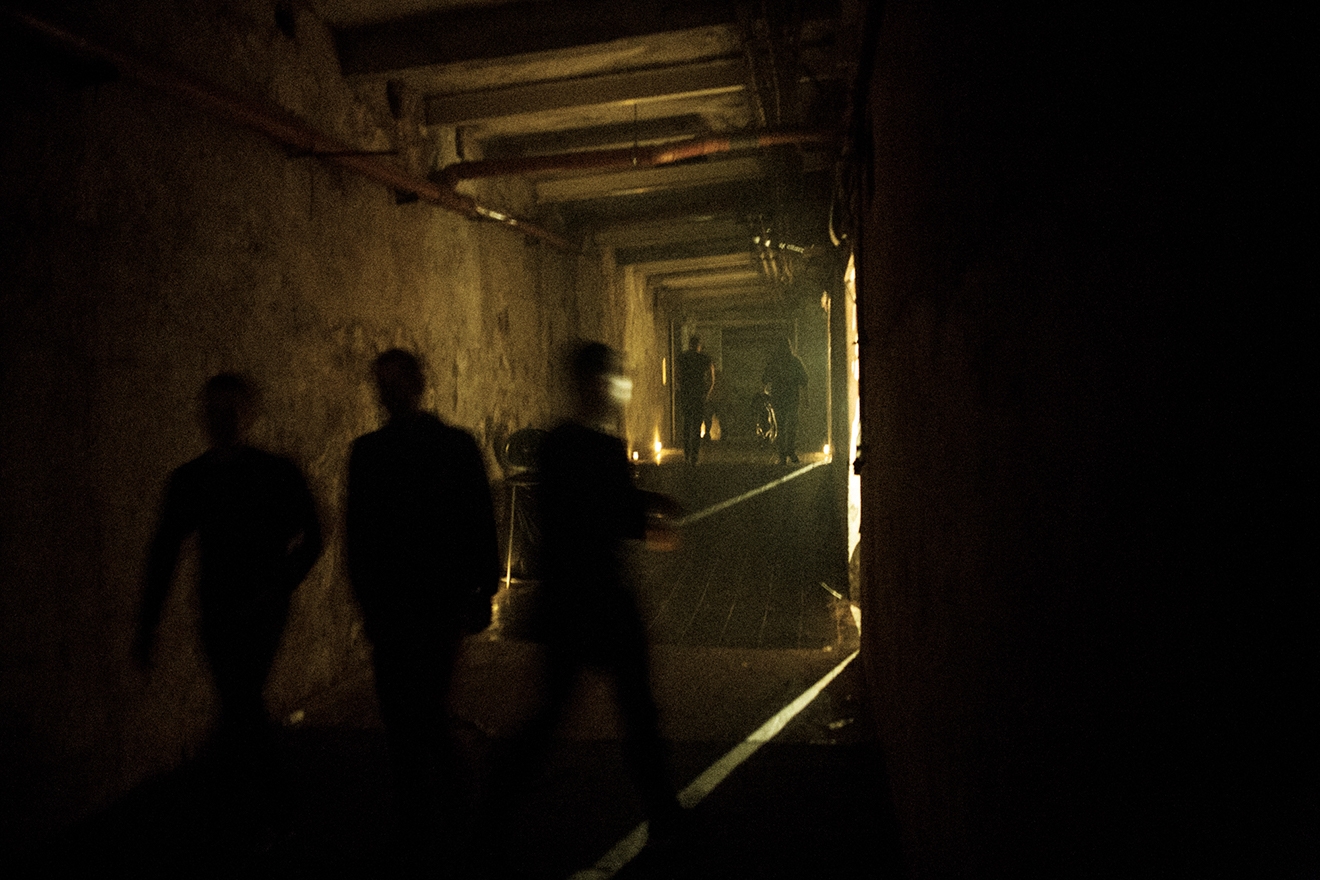 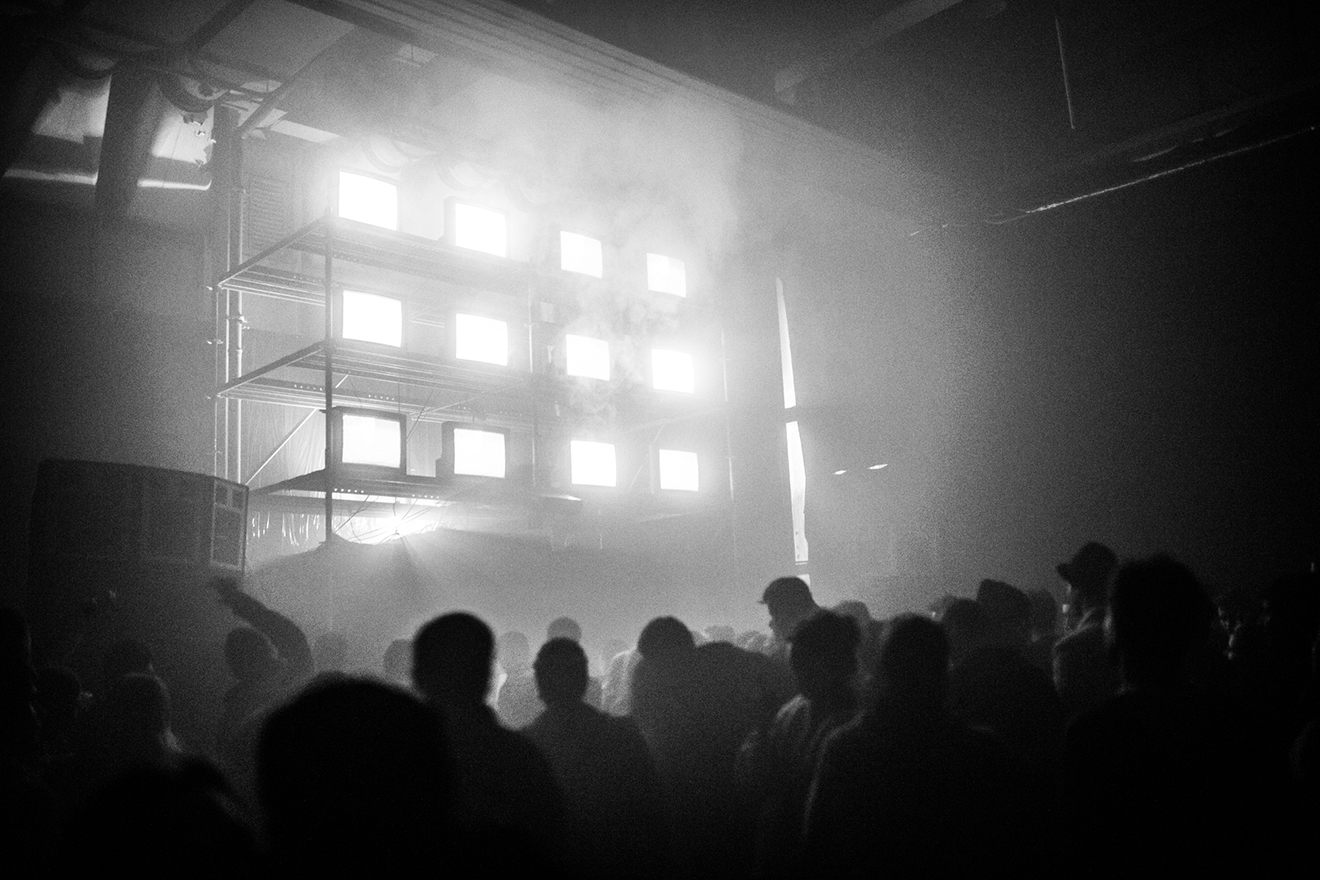 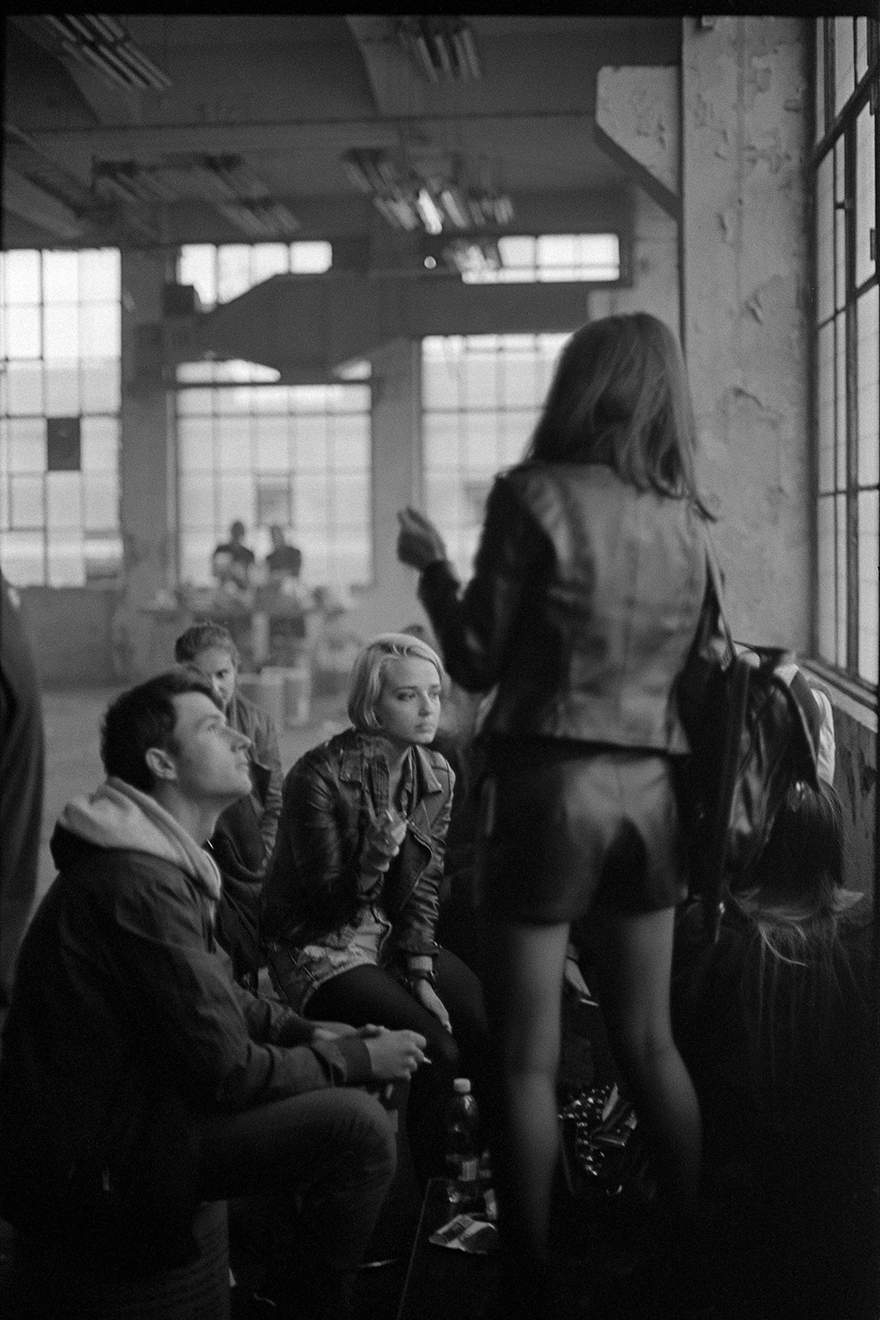 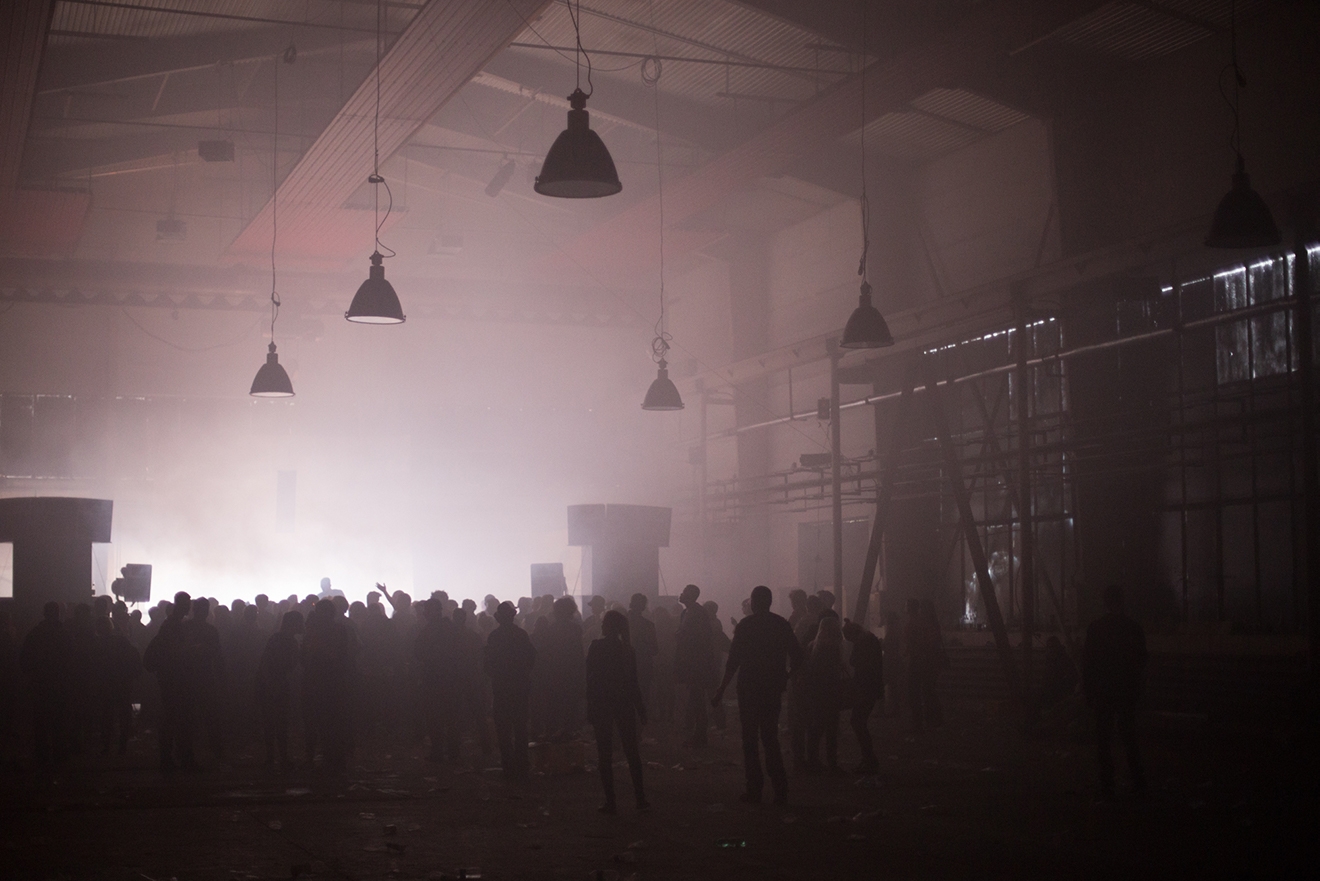 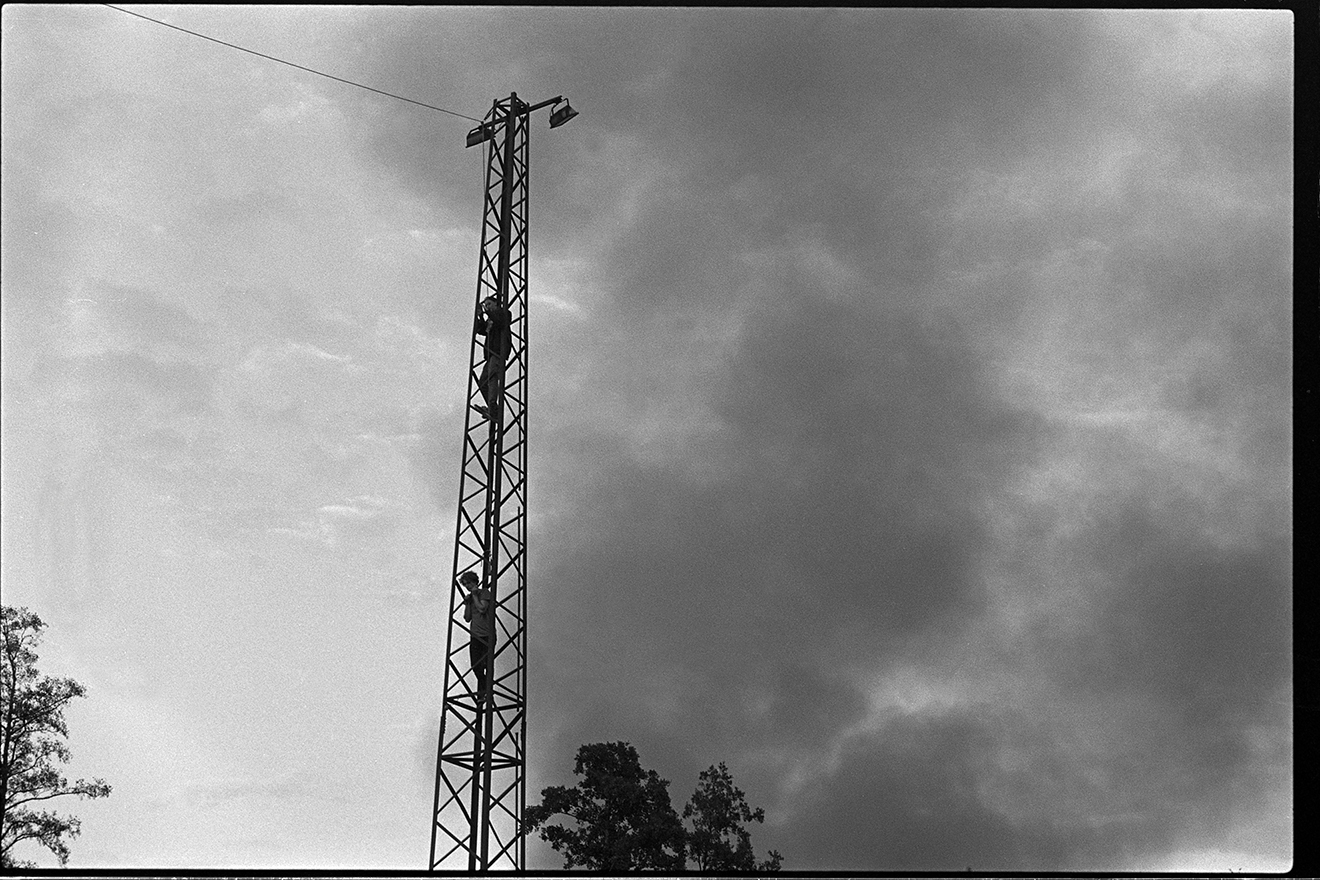