Check out a selection of images from this year's HOROVOD festival, alongside a series of exclusive mixes recorded during the festival's latest edition

Across September 4 to 7, HOROVOD threw the third edition of its celebration of queerness, Slavic culture and community in Moscow.

The three-day festival was held at the city's hugely anticipated new nightspot Mutabor, with attendees gathering from across Russia and the surrounding region after a turbulent 18 months to celebrate queer arts and music.

The event was "all-encompassing" according to organiser Nikita Egorov-Kirillov, who told Mixmag that HOROVOD had wanted to “give more space for different types of queer art, integrate performances into the storytelling and communicate the rules.” The rules and overall ethos of the festival, are based on practising tolerance and welcoming diversity, and that sexism, homophobia, transphobia and racism are not welcome to their sanctuary.

HOROVOD Festival is a collaboration between Moscow-based queer party Popoff Kitchen and Ukrainian LGBTQI+ friendly techno party Veselka Kyiv. In the September celebration, there were performances from both local artists and international acts, including Abelle, Sofia Rodina and Nastia Reigel, Projekt Gestalten, SHEIS, Nazira, and Cestlek. 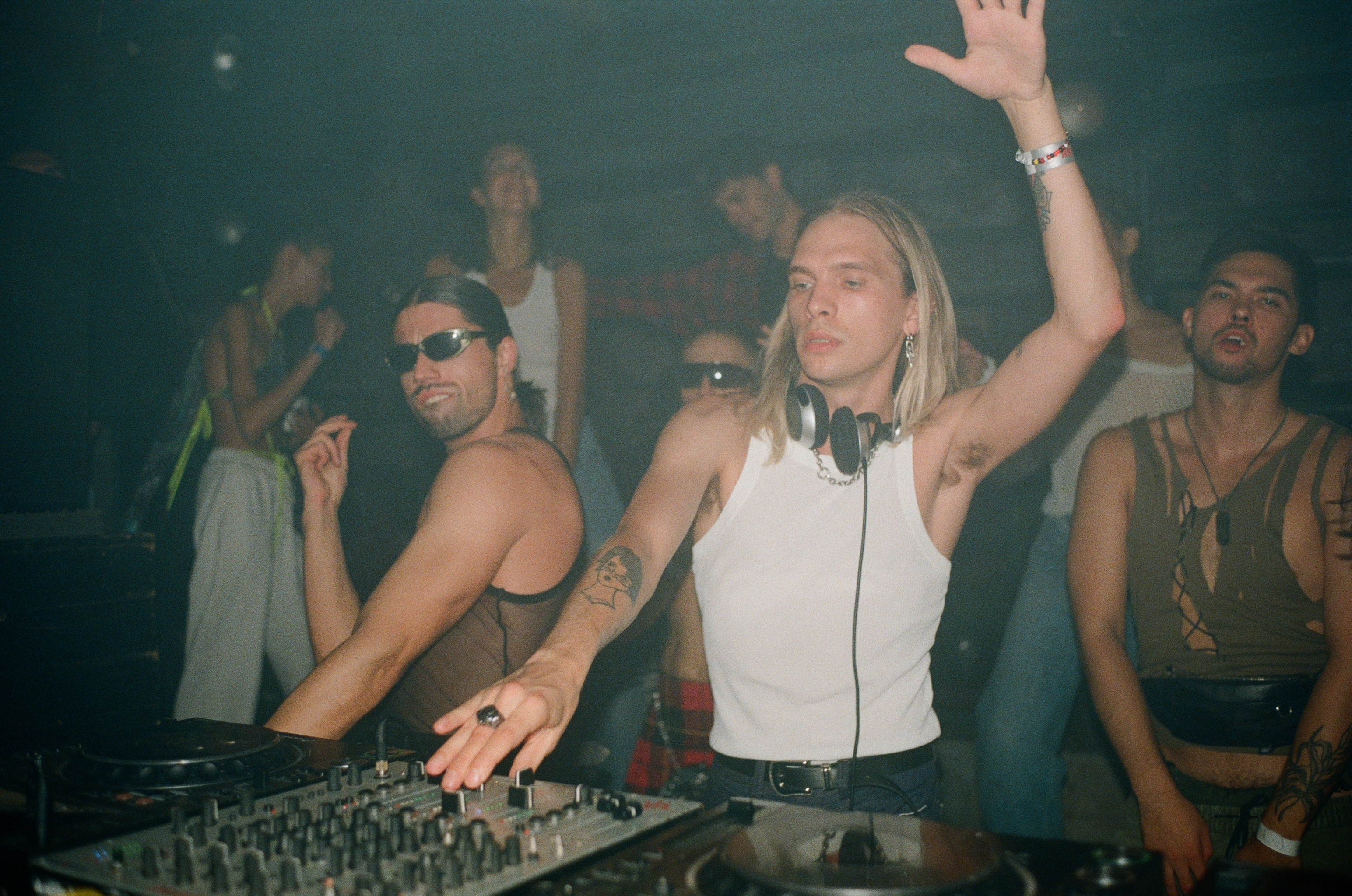 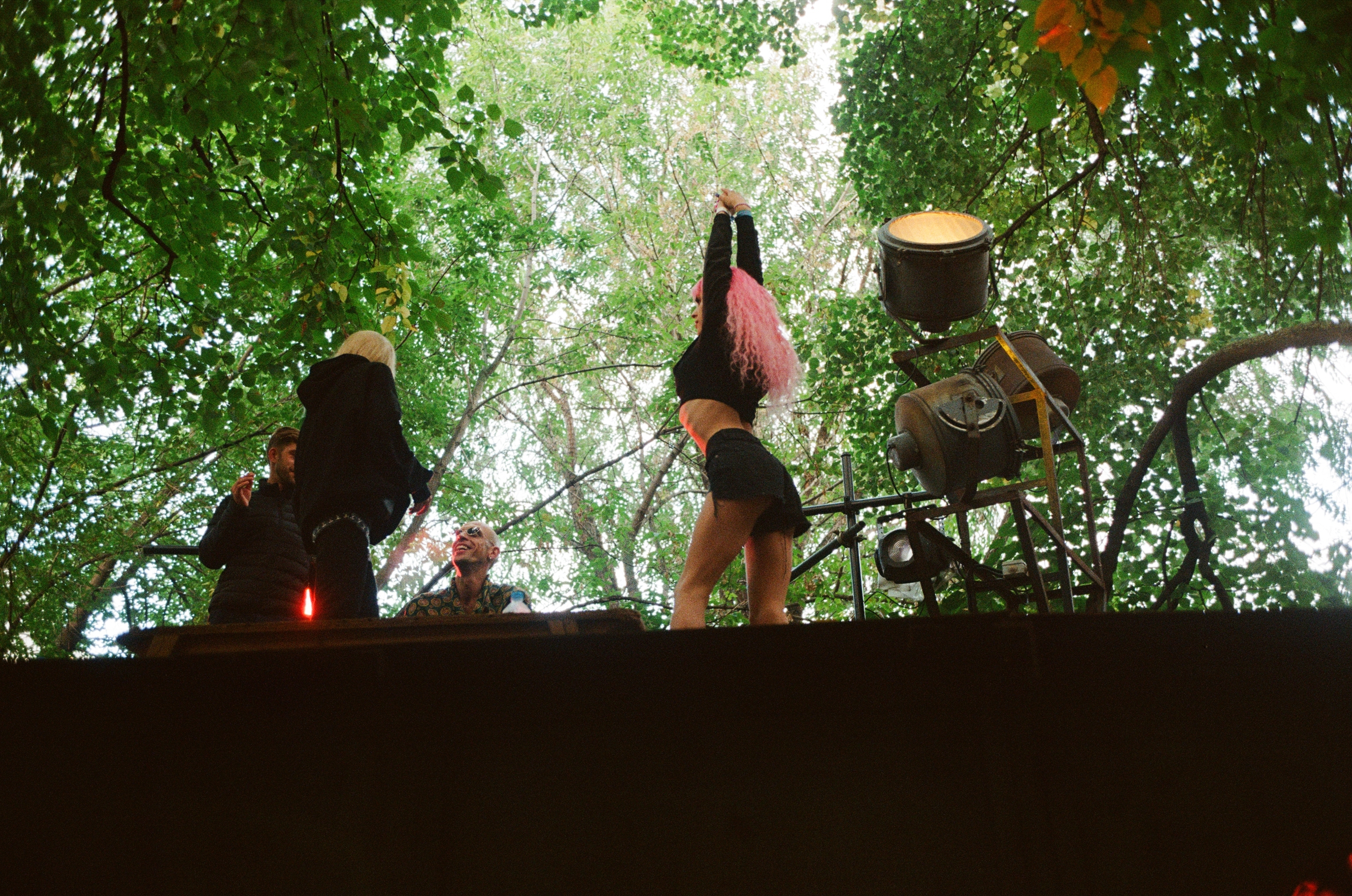 The name HOROVOD comes from the name of an ancient Russian and Ukrainian form of dance called "khorovod.” One of the oldest forms of dance in the world, khorovod is a circular dance that would be used as a way to join together communities and match potential couples.

Nikita describes khorovod as “the grandfather of rave”, and said that organisers had wanted from the beginning to celebrate their own local culture, including Slavic folklore and tradition, as part of this event. The visuals of the festival, designed by Rakan Suleiman, featured khorovod formations. 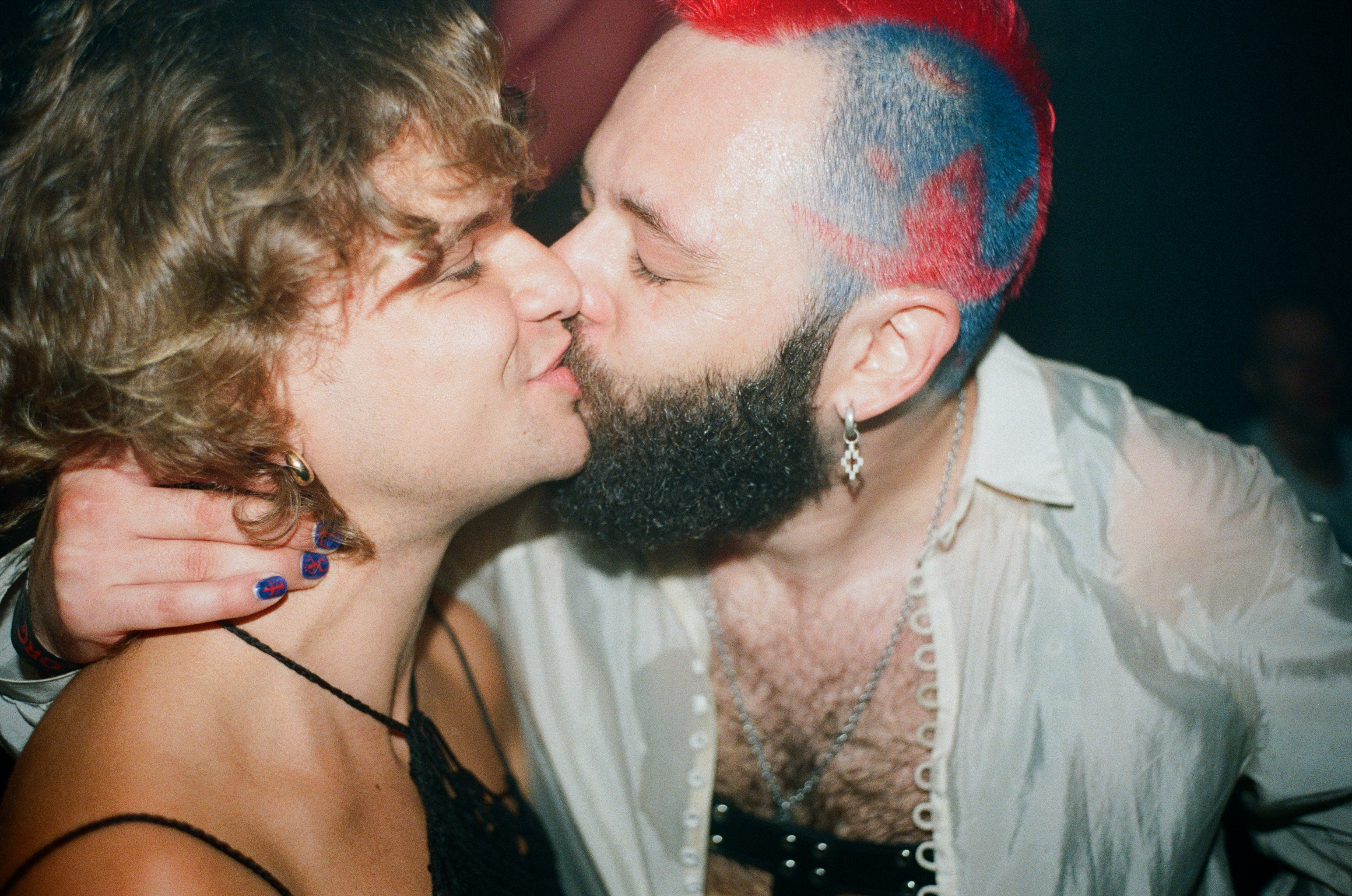 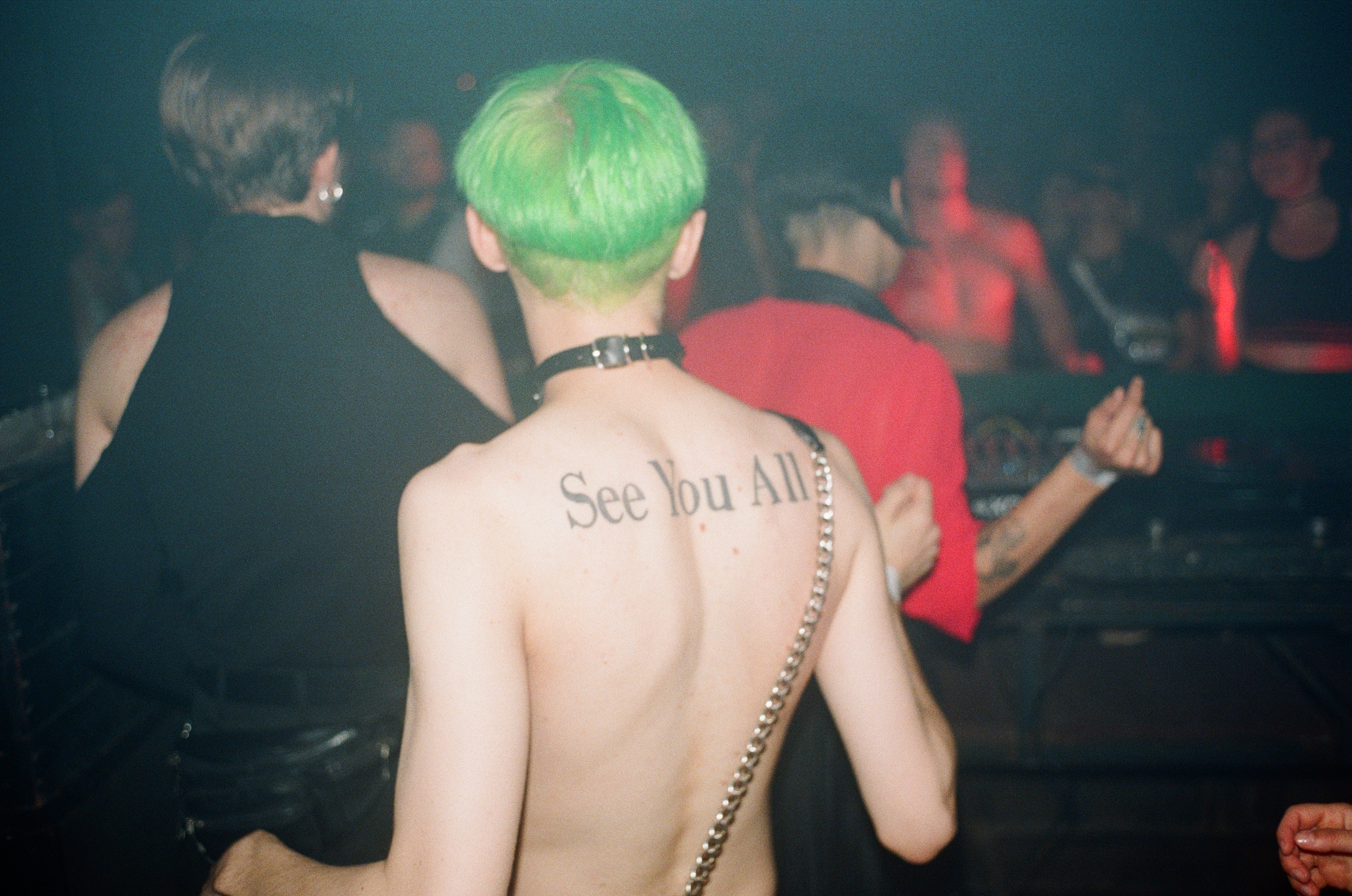 Organiser Stas Tweeman recounted the event as being a “vortex of freedom, art and self-expression experience.”

“The atmosphere was filled with notes of kindness and tolerance, also sexually liberated in its most beautiful way - a lot of naked beautiful people who are not ashamed of their nudity united in one single organism.”

Read this next: 15 photos from Клуб “the wildest club in Russia”

“We managed to create a unique atmosphere and gather so many open-minded people. Every chapter we get to contribute with more multidisciplinary artists from all around the world.”

Despite massive demand for tickets from fans, organisers have made it clear that they would like to keep the event intimate, as it's what made the event special. Following the success of Moscow's version, there are currently plans for the festival to be brought to a new location in Europe. 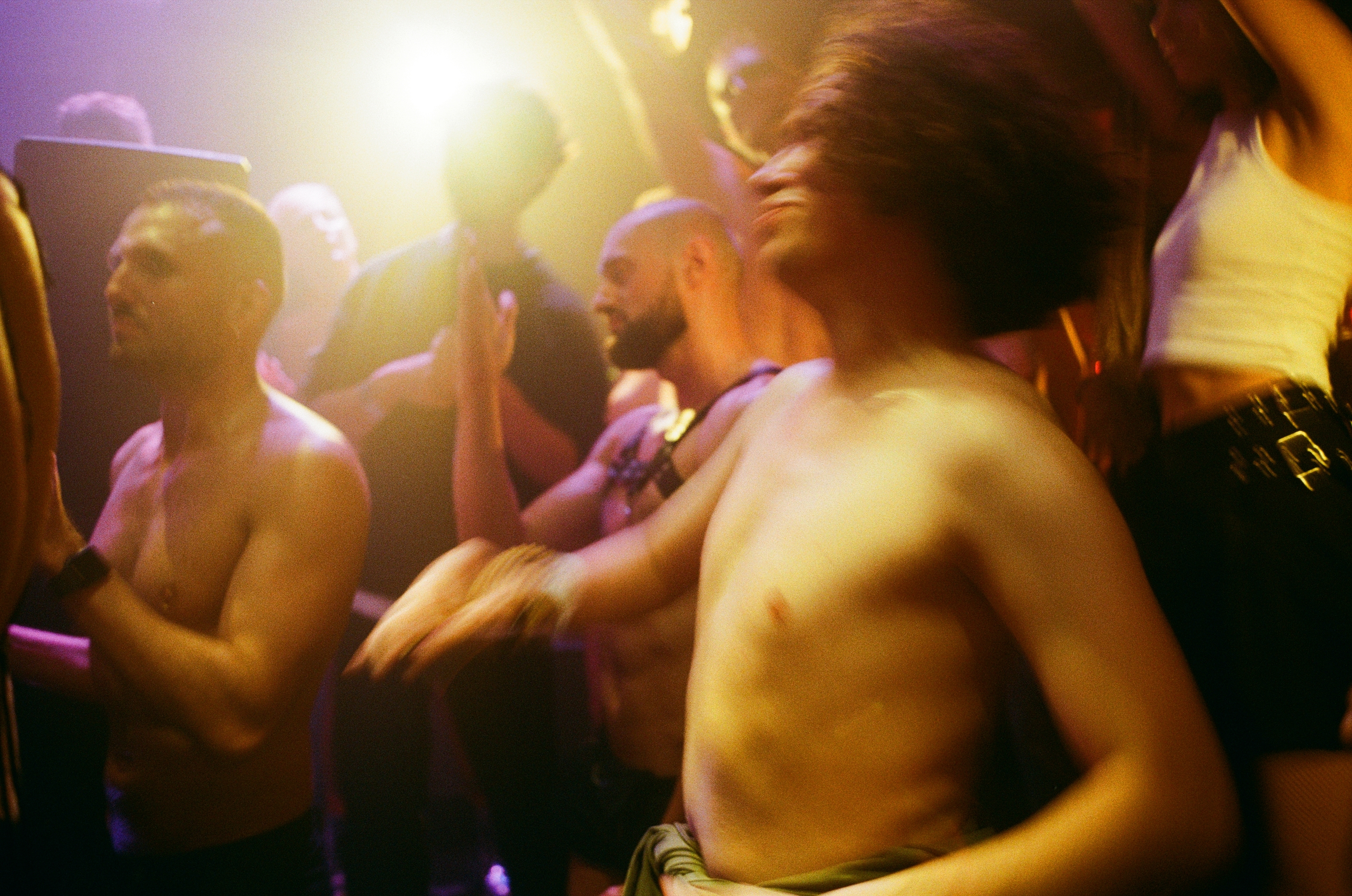 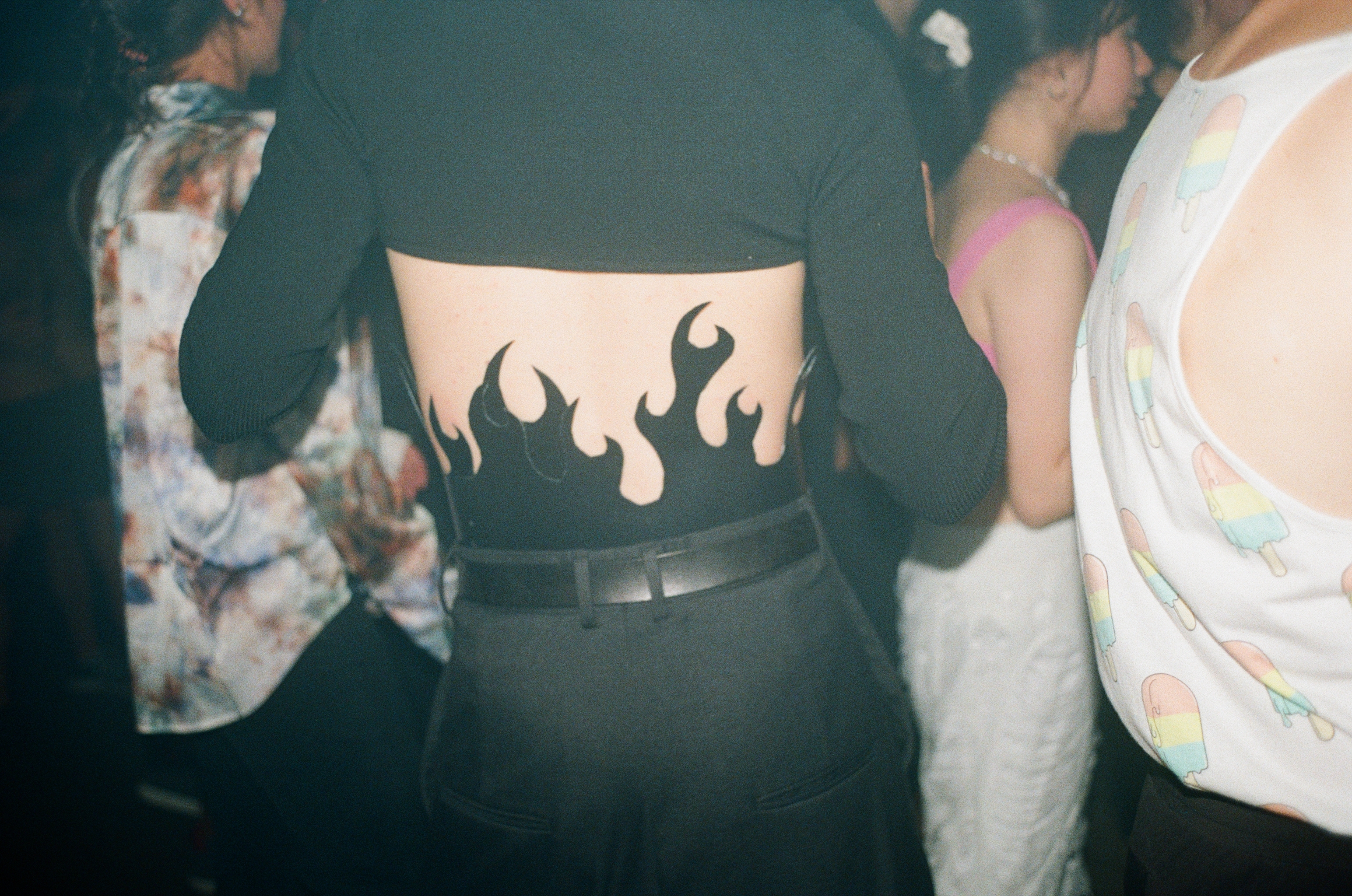 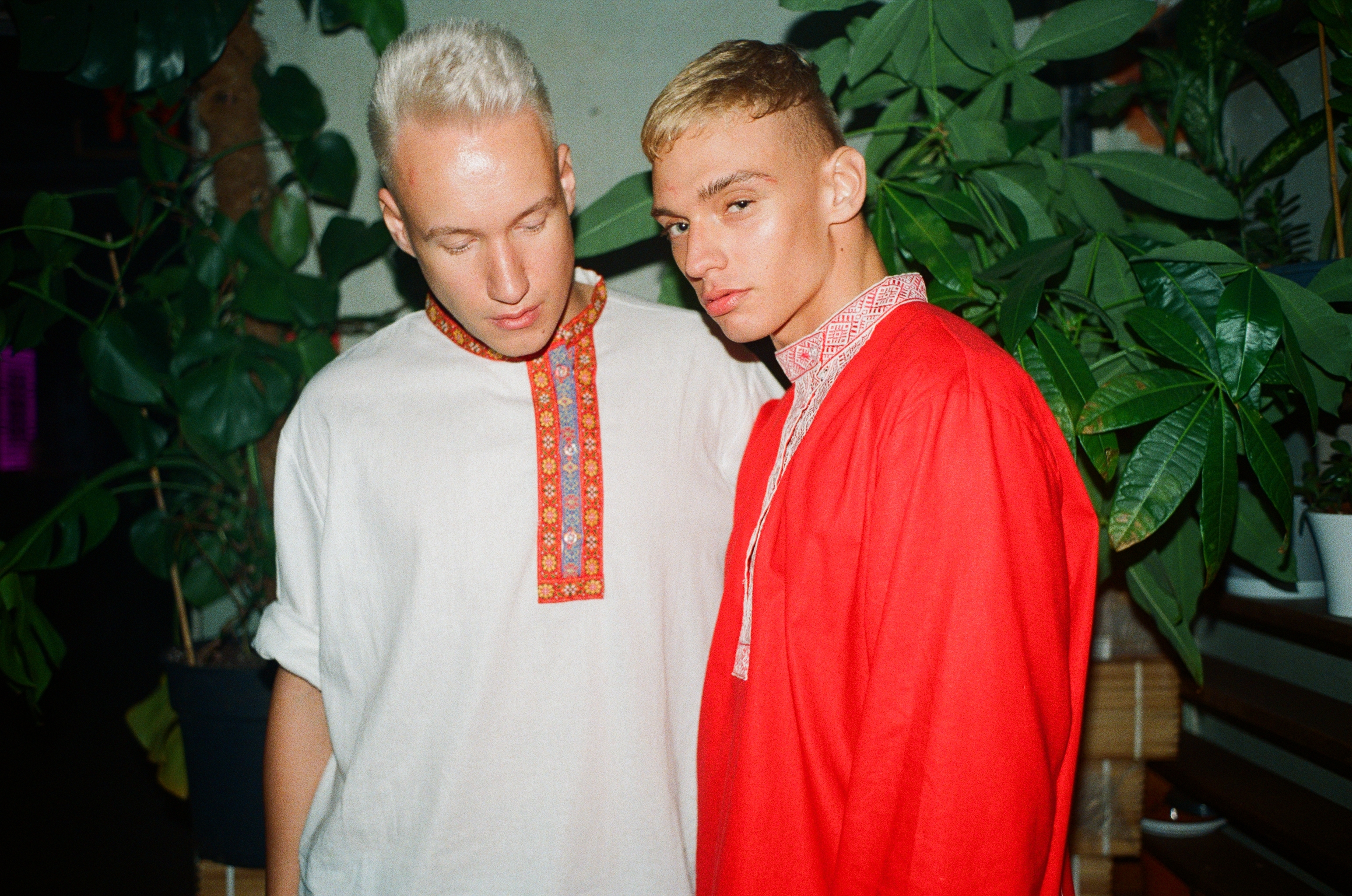 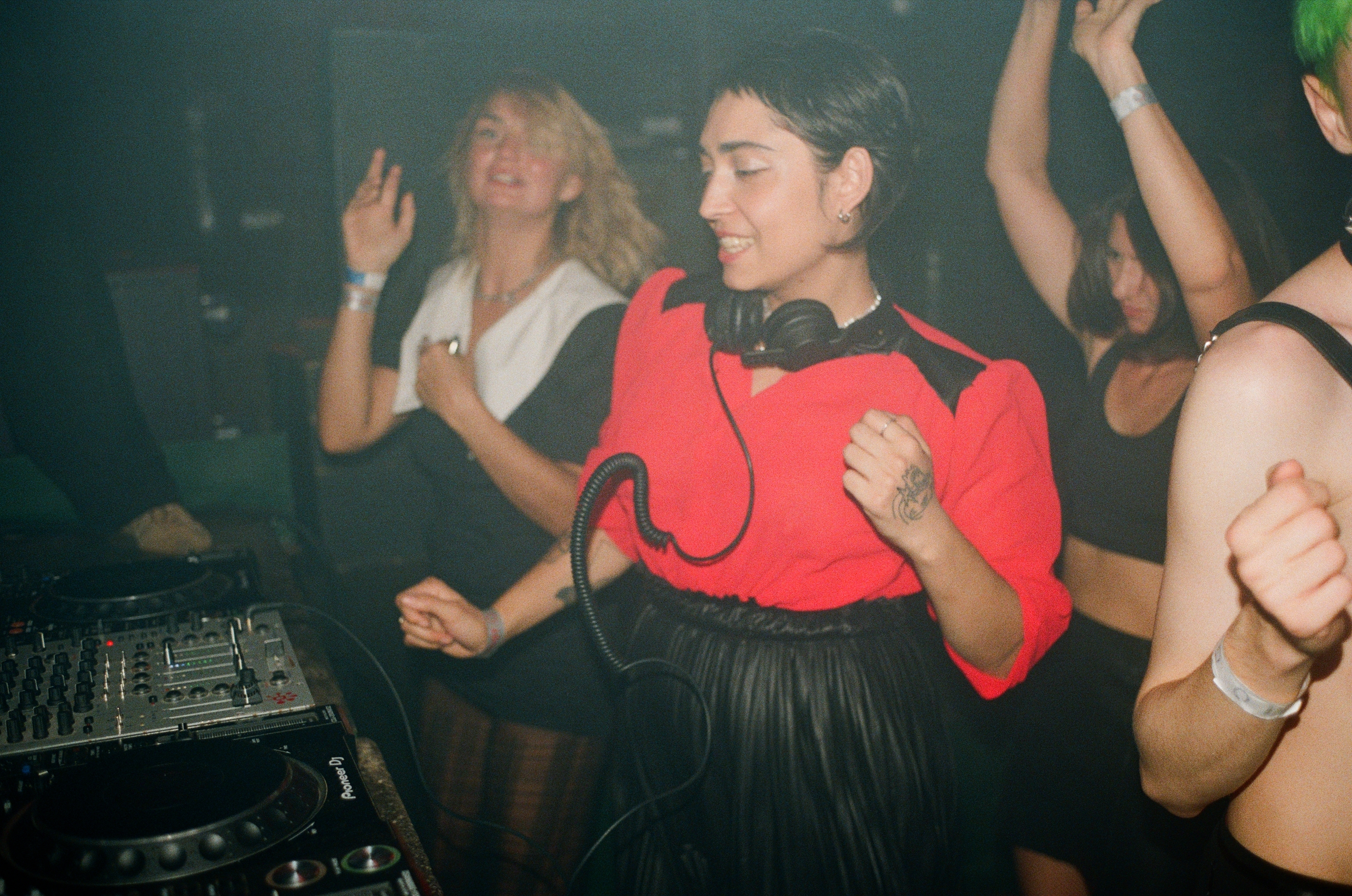 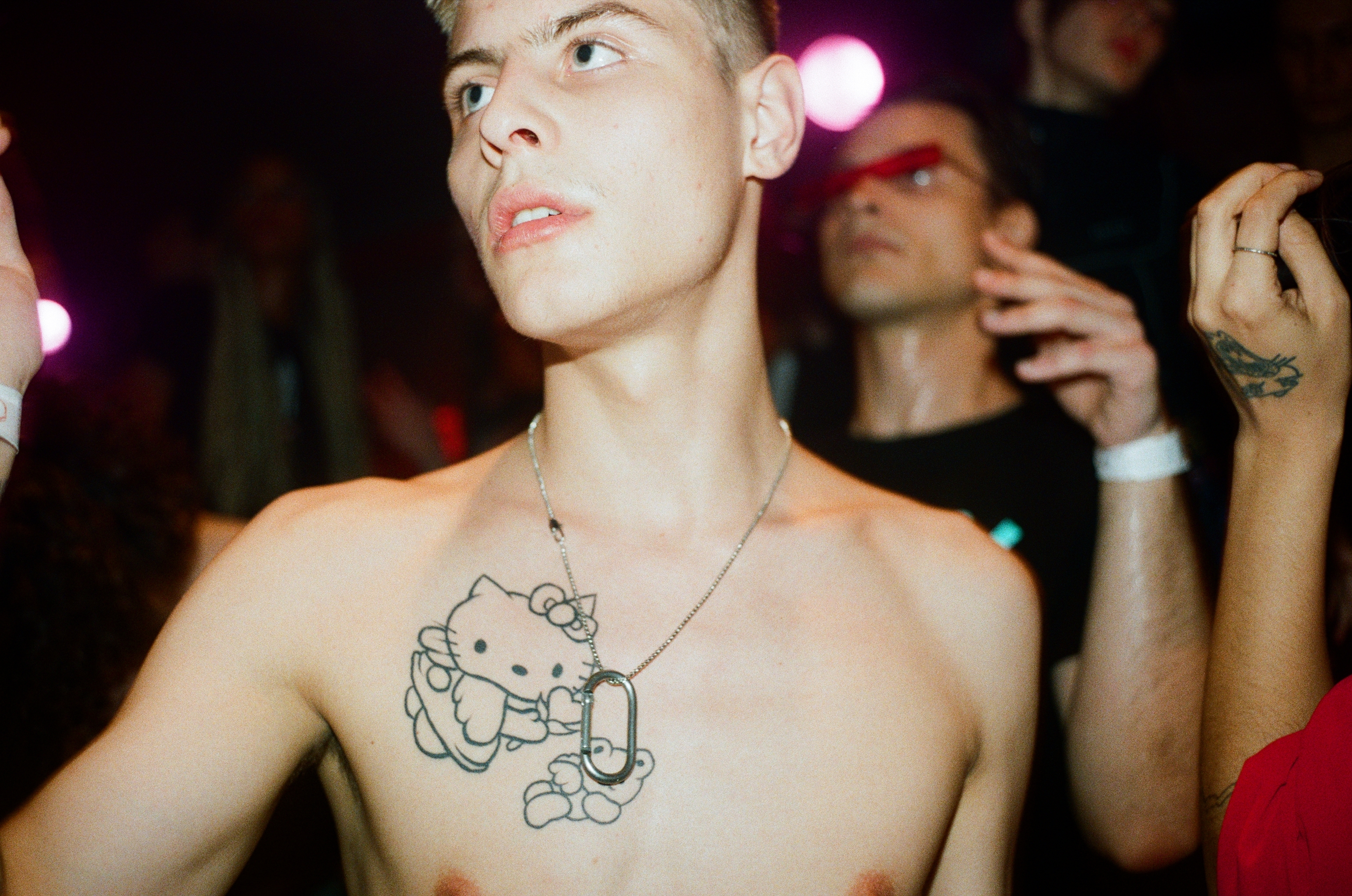 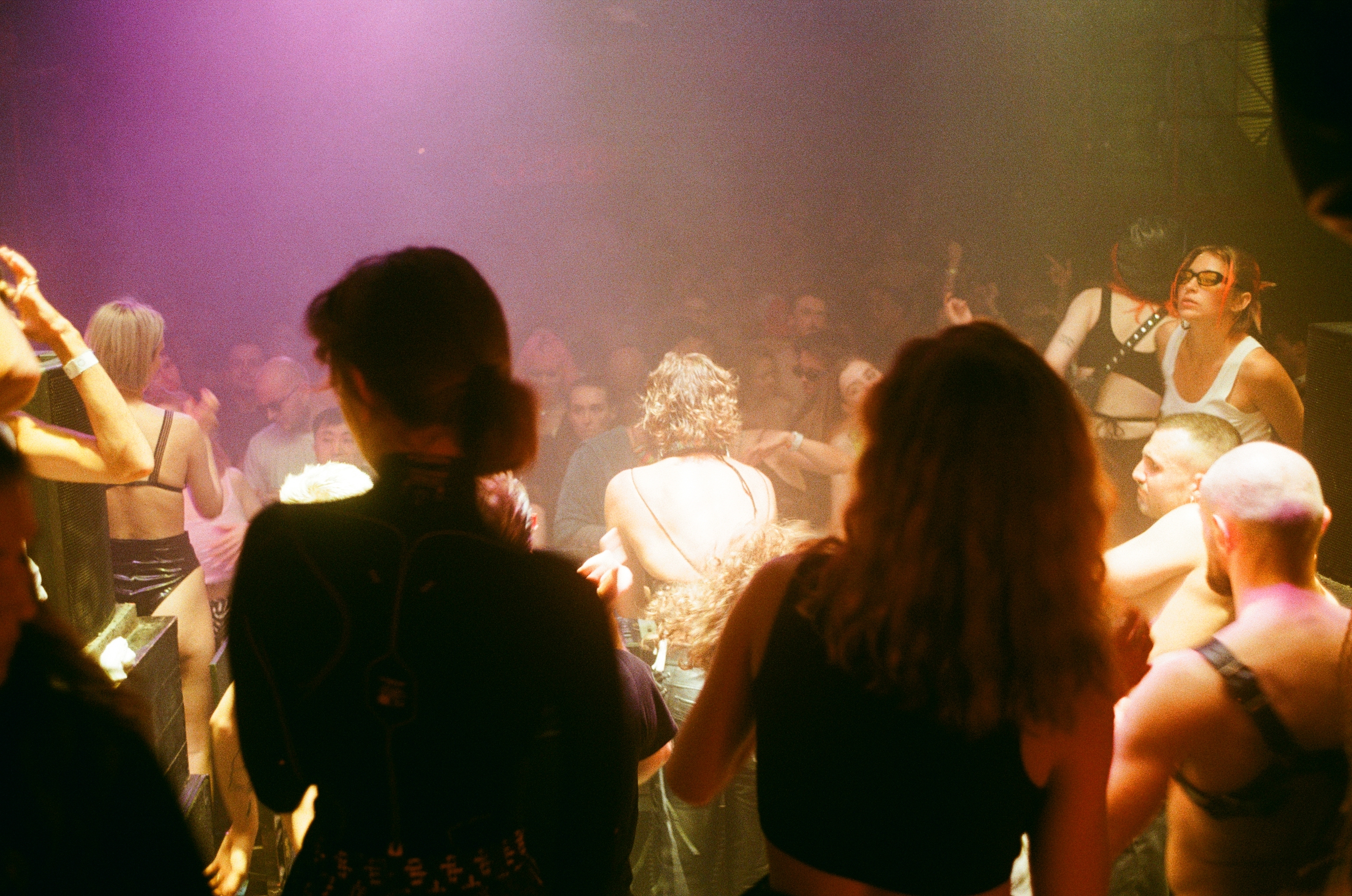 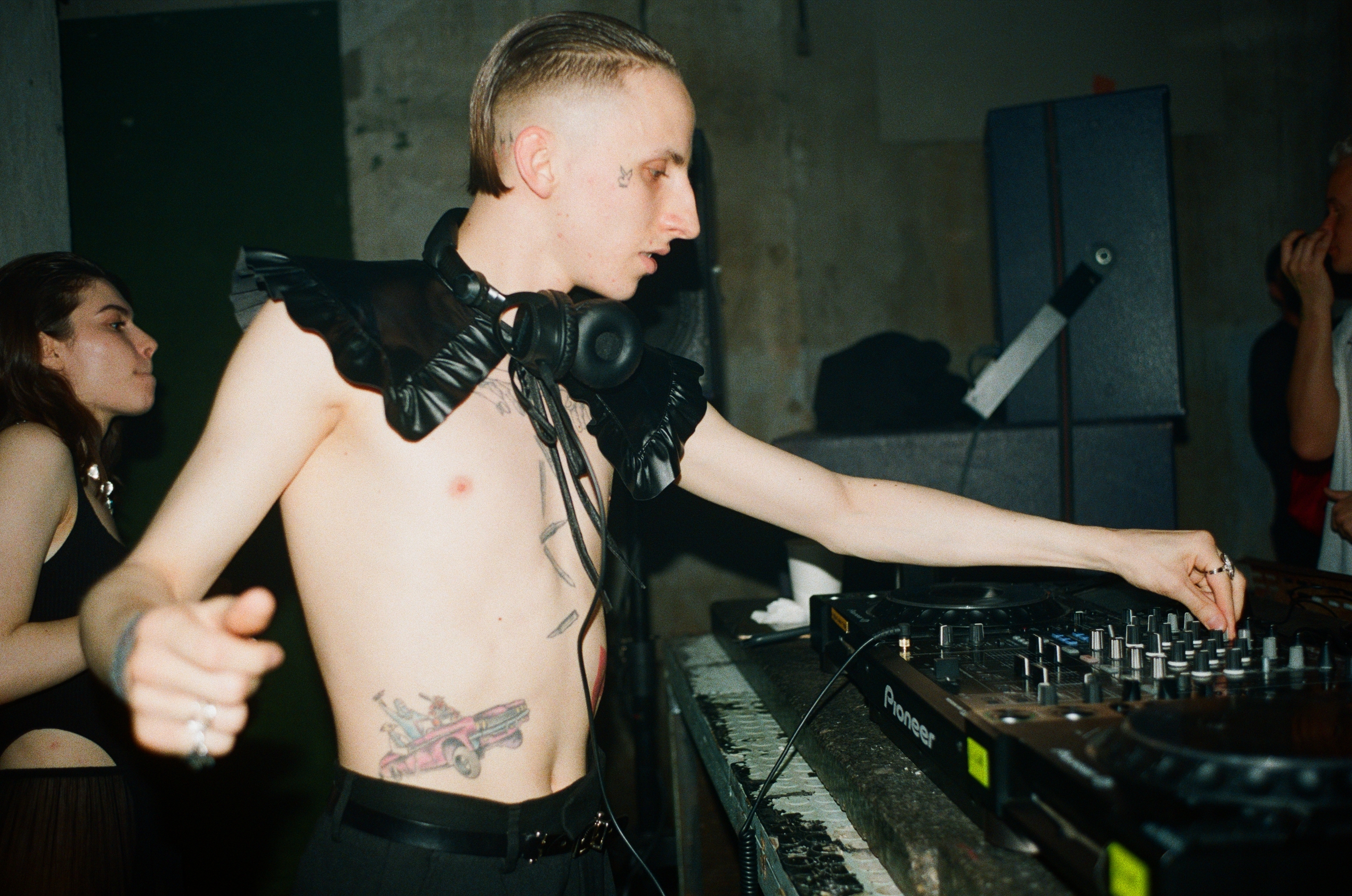