The Gambia, the smallest country in the whole of Africa, on the far west of the continent, sits inside Senegal, wrapped around the Gambia River like the sheath of a sword. Known for its endless, deserted tropical beaches fringed by palm trees, it’s a land of contrasts: the ‘Smiling Coast of Africa’ (as the tourist board – accurately – has it) is a former British colony where Kunta Kinteh’s book and film Roots, a real-life depiction of the horrors of enslavement, began. A popular winter tourist destination among in-the-know silvercrotches, it’s also becoming one of the most vibrant dance music cultures on the continent, if not the world.

I was lucky enough to witness it first-hand in 2017, when I went to cover the overthrow of the dictator who’d ruled the country with an iron fist for 22 years, and the non-stop partying that accompanied his demise and the birth of a new democracy. Soundsystems trawled the streets with thousands in their wake; at one point I went out on a Thursday and got home the following Tuesday. The tourist enclave of Senegambia was evacuated, holiday-makers airlifted to ‘safety’ from an expected civil war, but it ended up occupied by Gambians (and those few of us foreigners who stayed), partying like it was the end of days. Among the ‘resistance’ parties that took place during the State of Emergency was OneForce, a soundsystem collective of DJs and artists who were touring the country with their revolutionary sound; revolutionary not just in the political sense, but musically thanks to a mind-blowing hybrid of electronic afrobeats, dancehall and reggae. 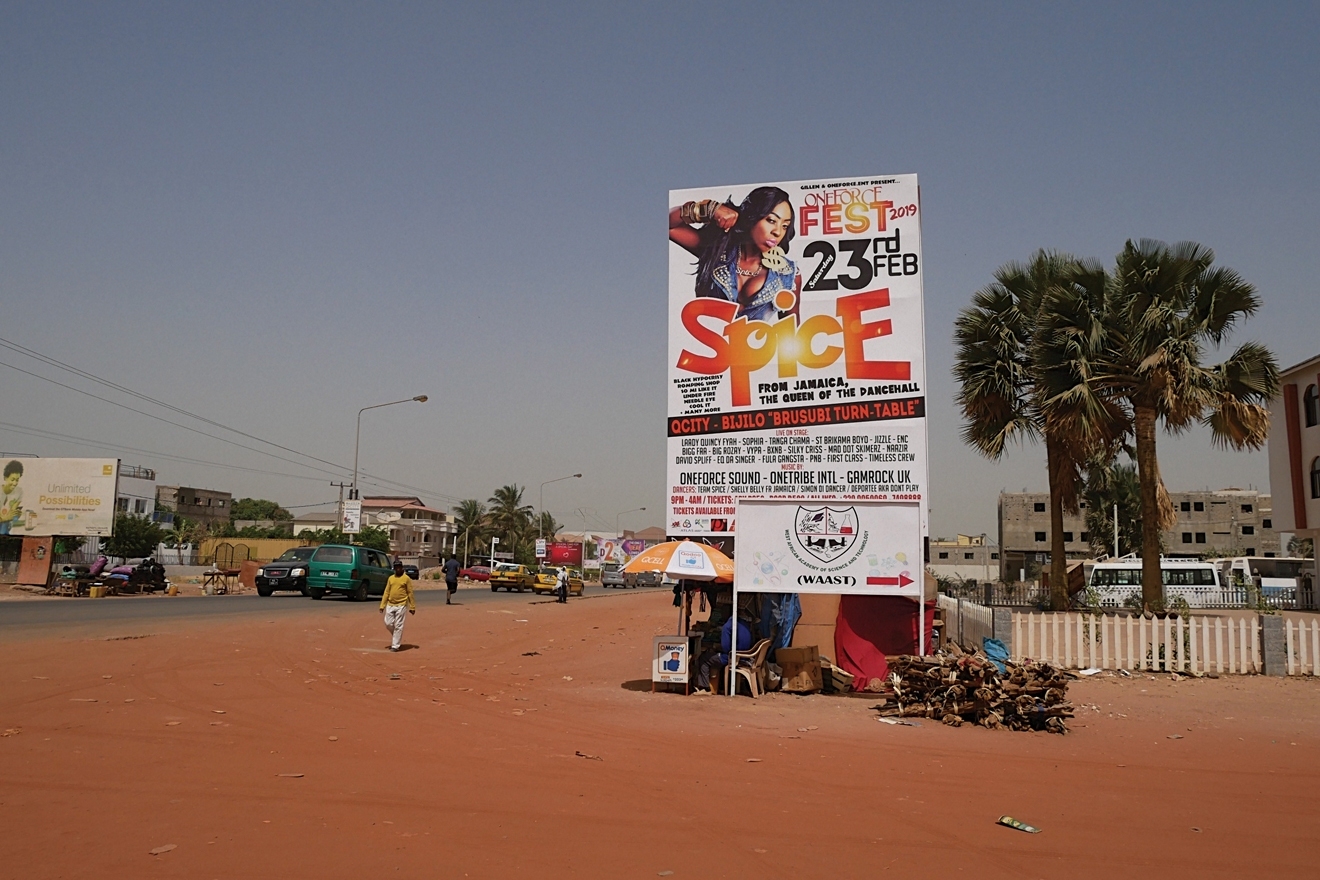 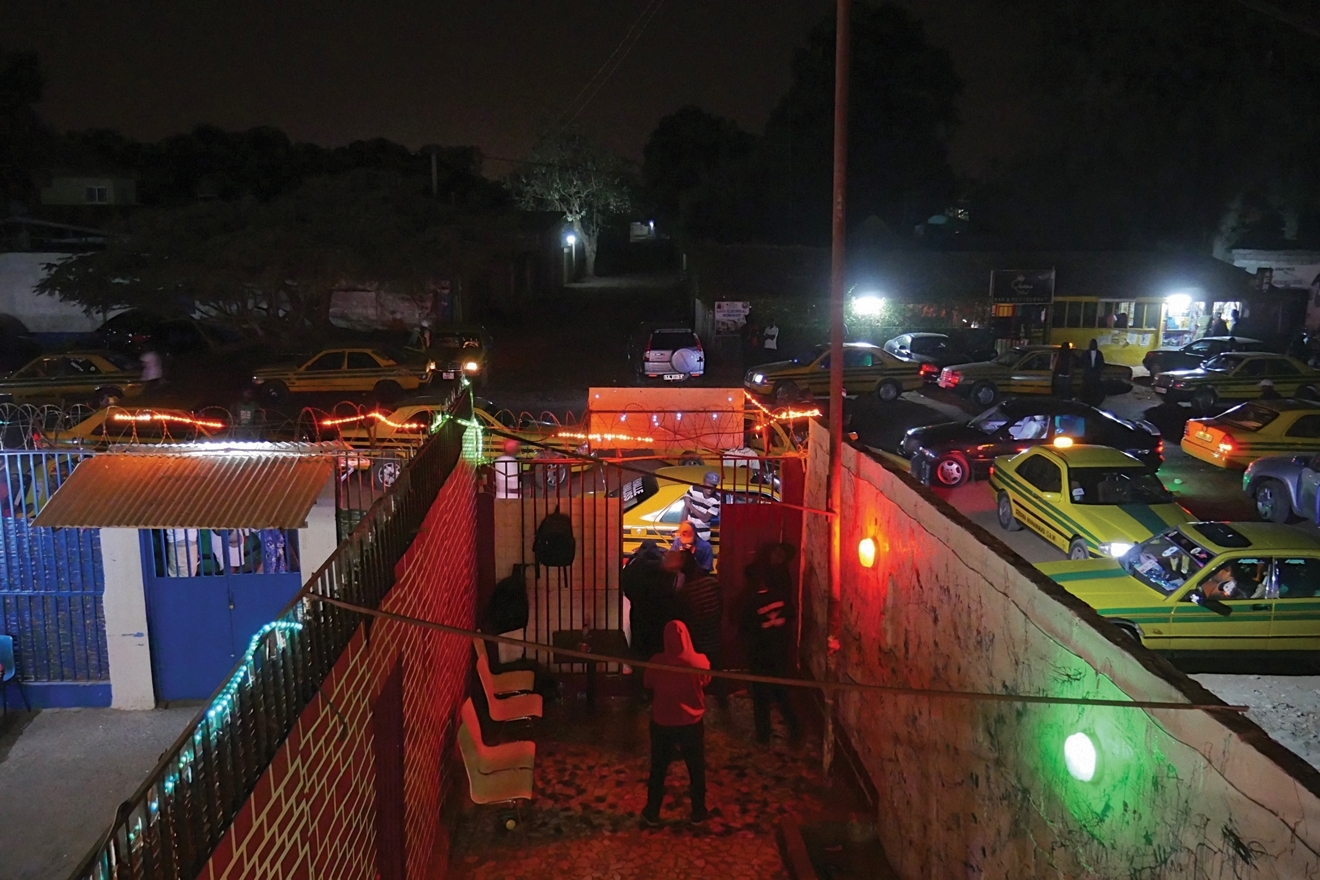 OneForce represents the passions of its two founders more than anything. There’s DJ Lashes, a British-Jamaican from Bristol who came out to Gambia for a friend’s birthday almost a decade ago and loved it so much he never left. Back in the UK, he’d been whipping up crowds like a demon on the mic at big dancehall shows around the country with his Ghetto Force system. Meanwhile, DJ Pisces was doing the same in Africa with his contemporary reggae system One Tribe (reggae has for so long been popular here that the country is sometimes nicknamed ‘Little Jamaica’). Since meeting at a party and teaming up, they’ve built OneForce into one of the biggest soundsystems in West Africa.

OneForce has a following of thousands, run multiple parties and radio shows up and down the country with a crew of 20+ practically every day of the week. The global explosion of afrobeats has also seen them go international. Pisces runs shows across Europe now, Italy and Scandinavia notable hotbeds for the sound; he plays largely to the diaspora, but increasingly to Europeans sucked into the good vibes and energy of these nights. On top of that they have a program to help provide guidance and inspiration for disadvantaged youth in the Gambian community, as well as backing huge international artists like Mavado, Chronixx, Jahmiel and Christopher Martin to perform in this fast-modernising country. 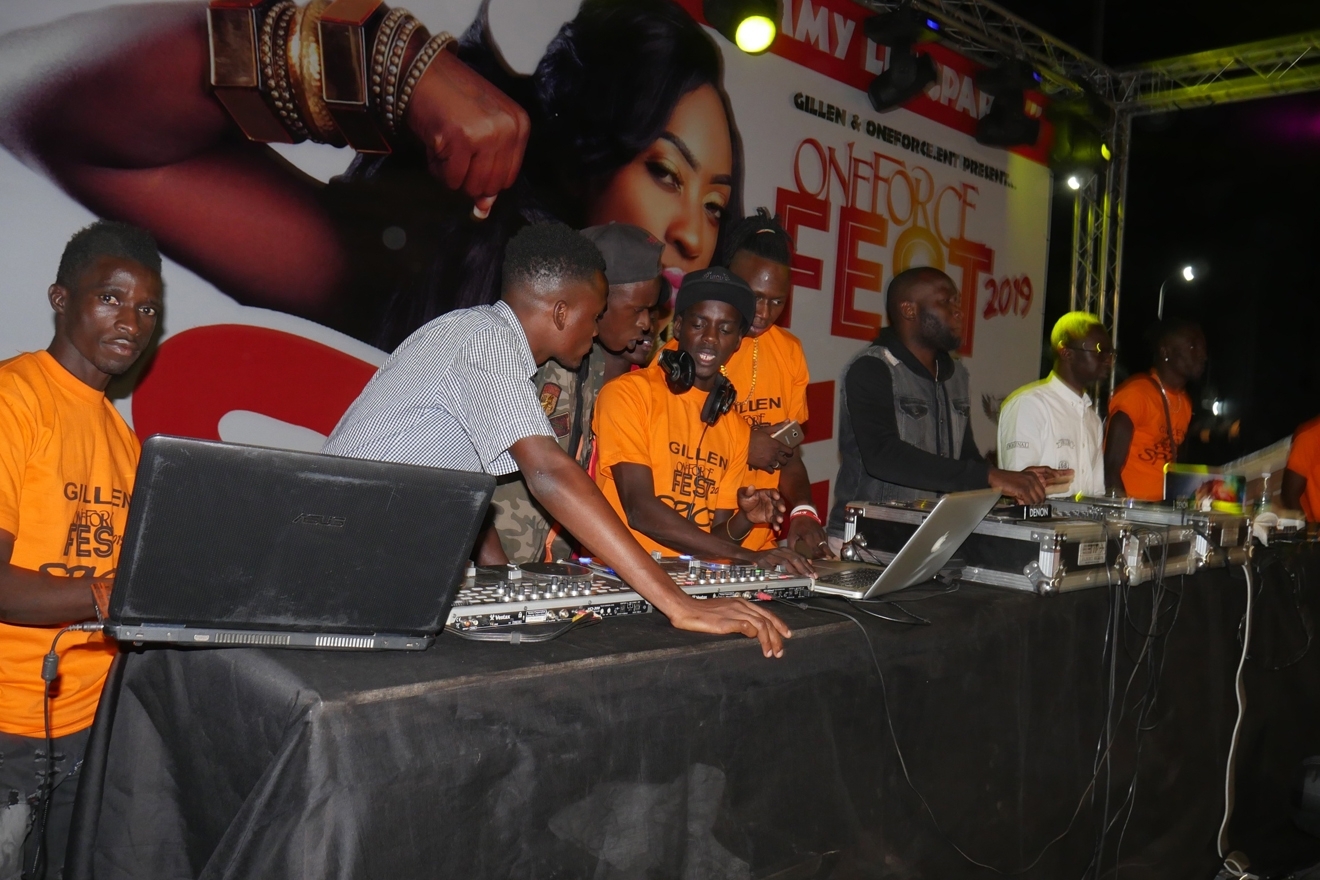 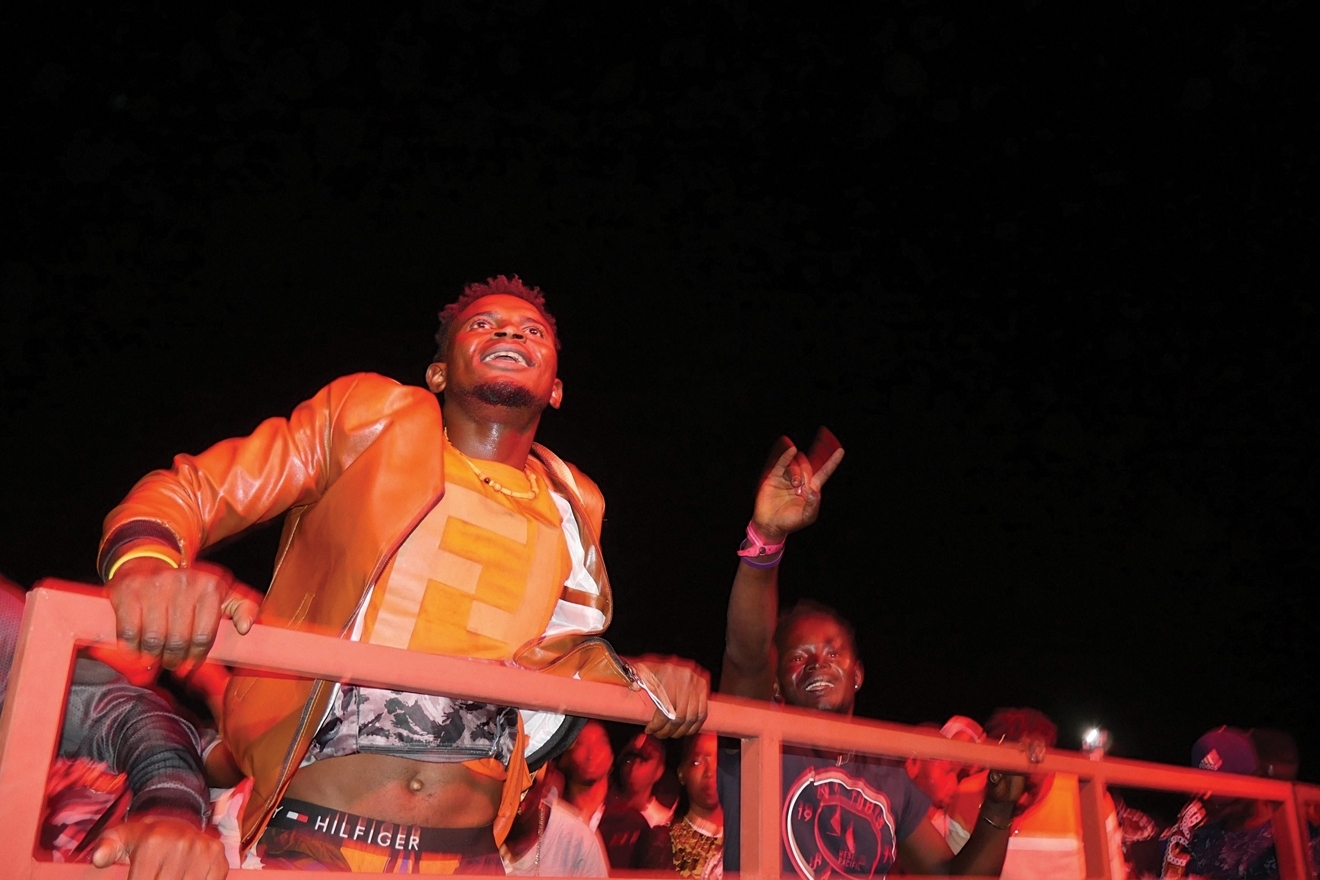 Which brings us to tonight, and OneForce 's first ever festival. It’s held in Q-City, the impressive new sports / entertainment / cinema complex in Bijilo, a stone’s throw from the Atlantic Ocean and mid-way between Senegambia and the place they call the Dancehall Foundation in Gambia, Sukuta. The crowd of over five thousand tonight is mostly Gambian, but there are a lot of Senegalese, Ghanaians, people from Guinea-Bissau and other West African countries such as Liberia and Sierrra Leone, as well as people from the large Lebanese population and a scattering of semi-permanent British expats, NGO workers, and of course music tourists and holidaymakers.

For most locals, even travelling short distances takes a certain amount of effort, via a combination of shared taxis, minibuses, hitchhiking (though there are a few bling wheels about, and more every year) – and many have walked here. But the journey is worth it for tonight’s perfect showcase of the trademark OneForce blend: Jamiacan dancehall queen Spice alongside a a host of Gambian artists who are rising up thanks to the rude health of soundsystem culture here, including a real name to watch, ST Brikama Boyo. The afters is Pisces’ birthday event at Willi’s Lounge in Kololi, one of the many clubs hosting parties every night of the week. If you’ve ever wondered where the next party hot-spot in the world is going to be, well: a five-hour flight from Europe, half the size of Wales –Gambia might just be dance music’s new frontier.

DJ Lag is the South African Gqom artist making an Impact
Nyege Nyege is a genuine, experimental African utopia at the source of the Nile
These artists travel the world to create next-level sounds