Superga, the Italian footwear aficionados, and Oi Polloi, the popular menswear store, have linked up to create and release the ultimate summer pump. Superga’s 2390 model is arguably their most recognisable from their rich history of well-made canvas footwear, a history that dates back over one hundred years - and it’s this silhouette that’s undergone a 2019 makeover.

This, though, isn’t the first time the two have put their creative minds together following two collaborations last year, one around their military style shoe. This time around, the 2390 has received a full facelift; featuring vibrant pastel colourways, alongside Superga’s iconic chunky and robust toe cap and sole. Colours include green, pink, classic white, ercu and navy.

To accompany the release, the good guys at Oi Polloi have put together the lookbook below to show off just what makes the Superga 2390 the ideal summer pump.

The full collection is available to purchase now from the Oi Polloi website as well as from both their London and Manchester stores. 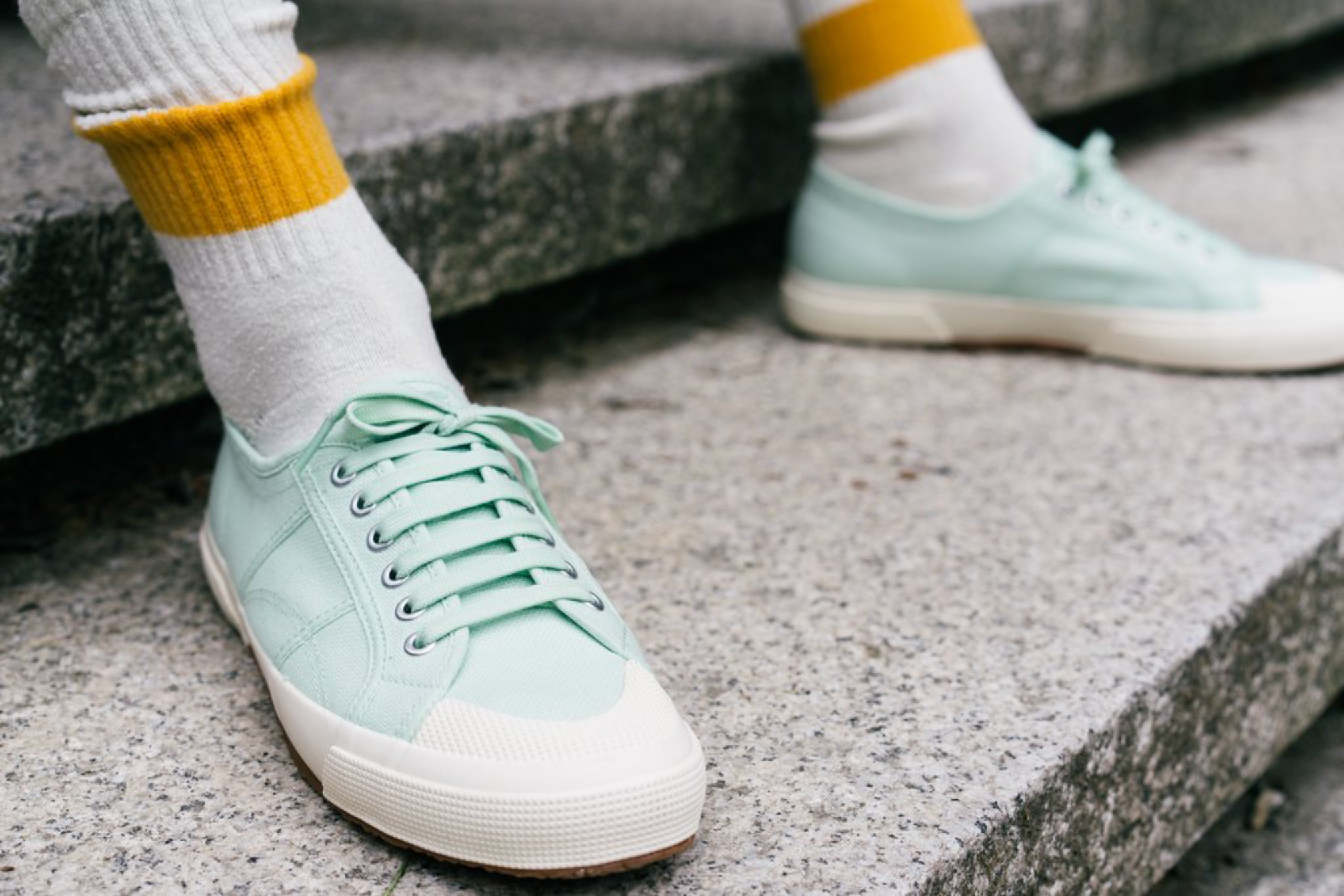 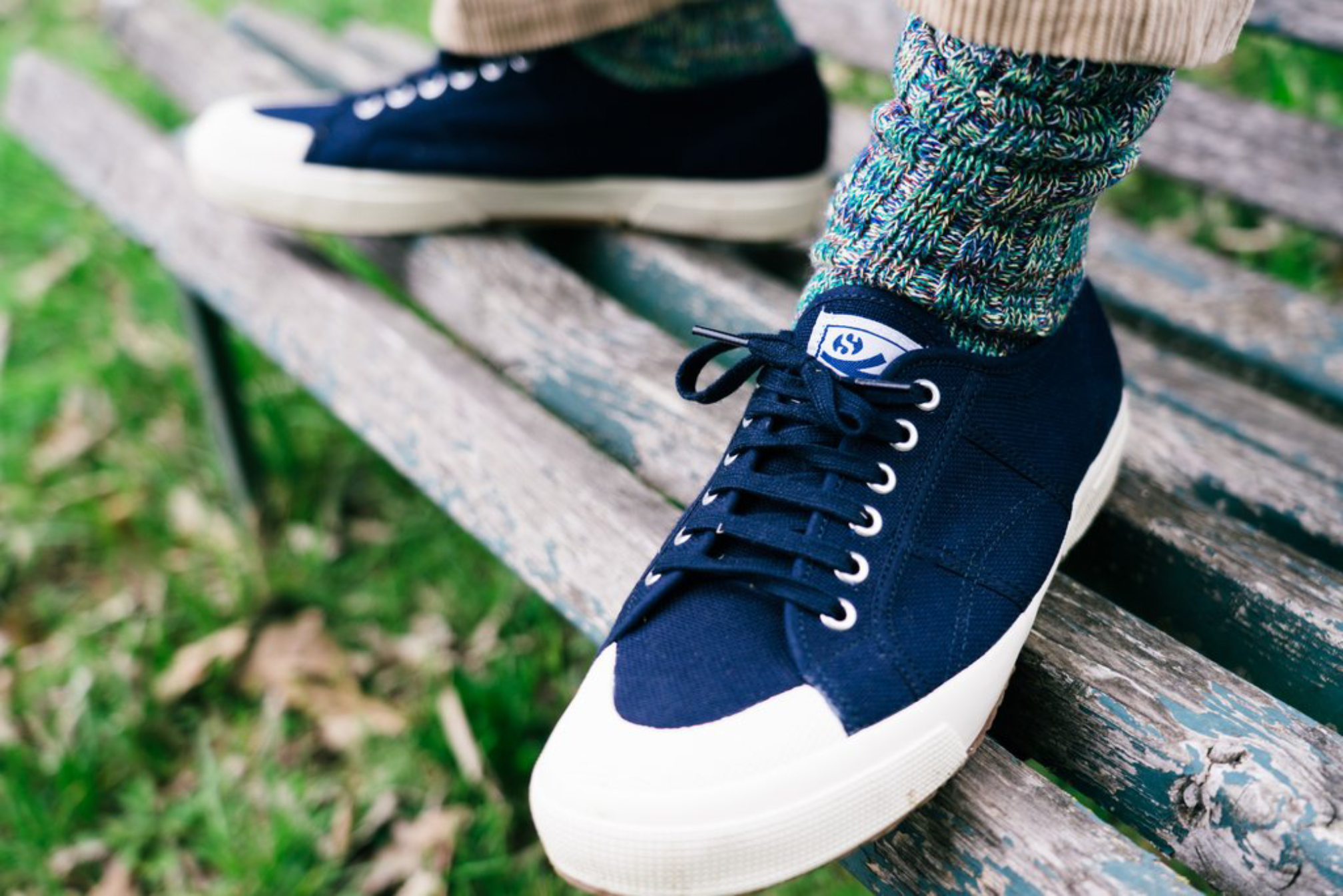 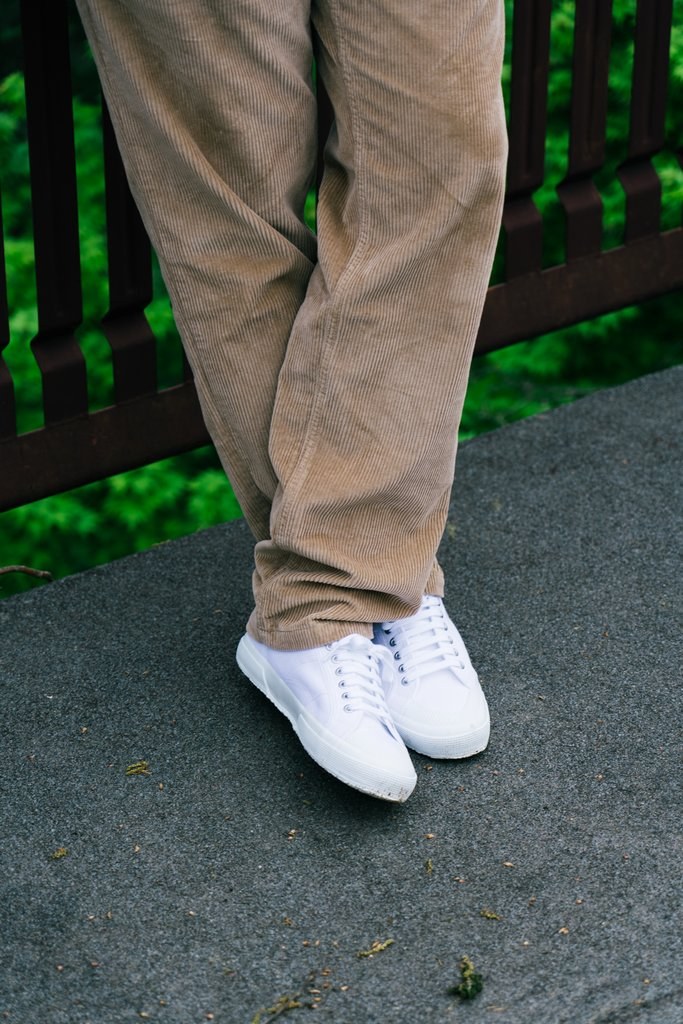 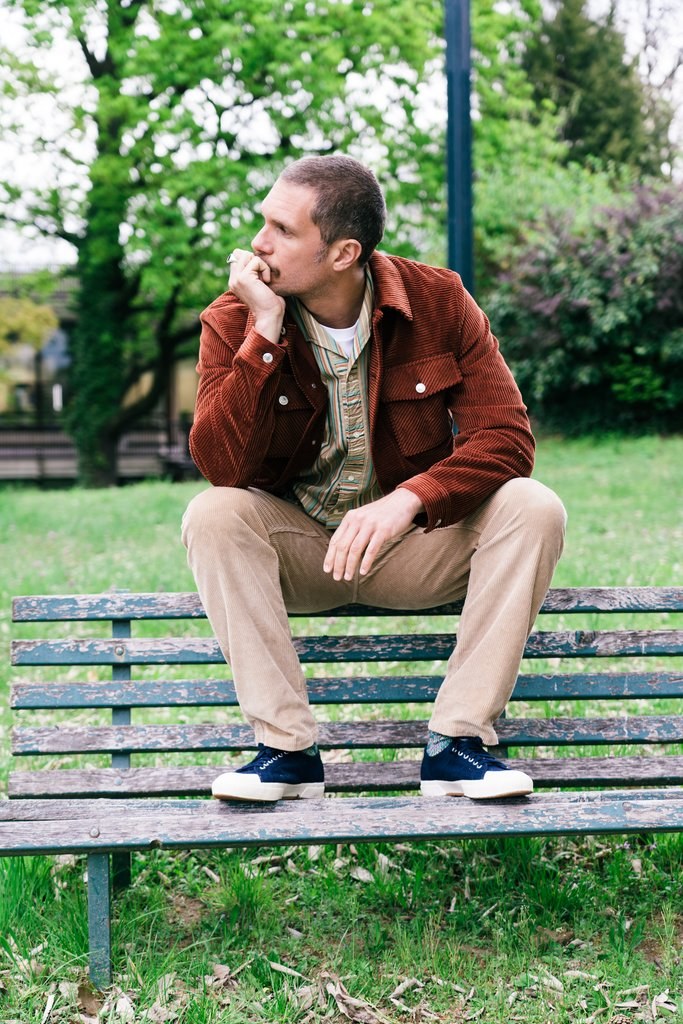 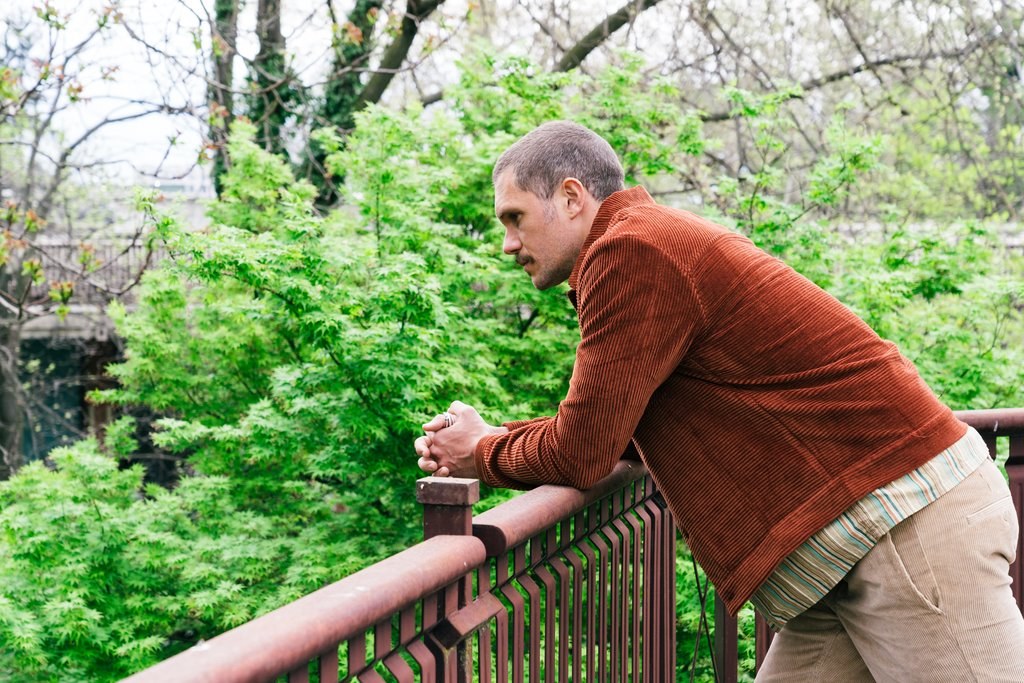 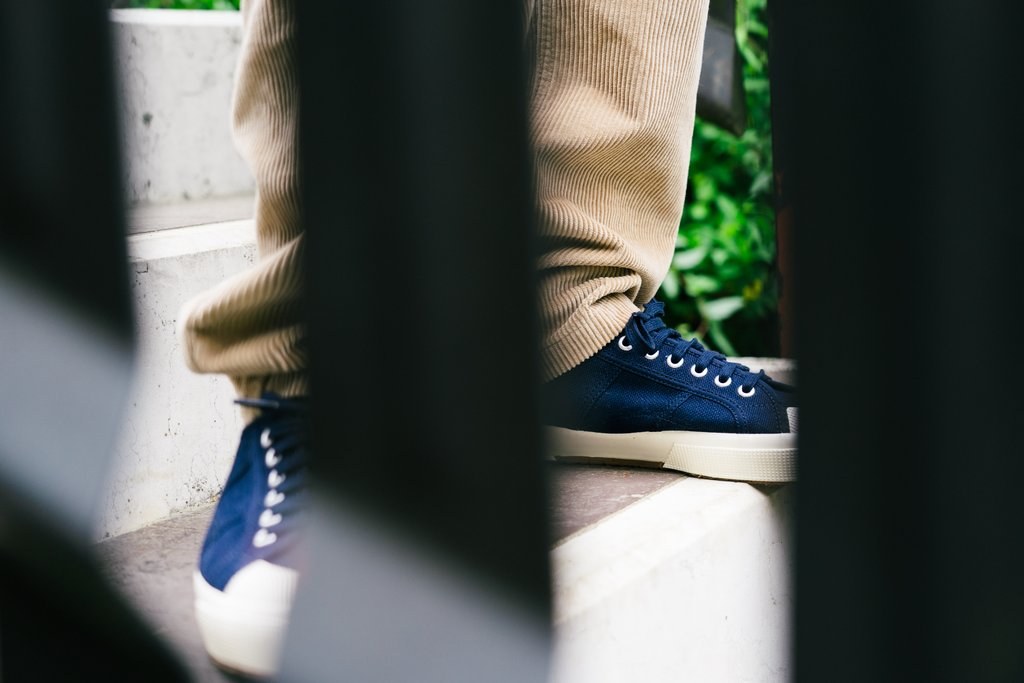