Fans of Kennington drill crew Harlem Spartans might be familiar with Loski. Aged 19, the South London MC’s career has taken him from the streets to star-studded co-signings. Single ‘Cool Kid’ merged heavyweight bass with an upbeat pop sensibility, grabbing the attention of both Drake and Stormzy and proving he’s more than capable of rolling solo. ‘Hot Steppa’, a collab with UK rap super-producer Steel Banglez, was a low-key summer anthem; rumour has it there’s another on the way.

Loski’s ‘Call Me Loose’ mixtape is out now 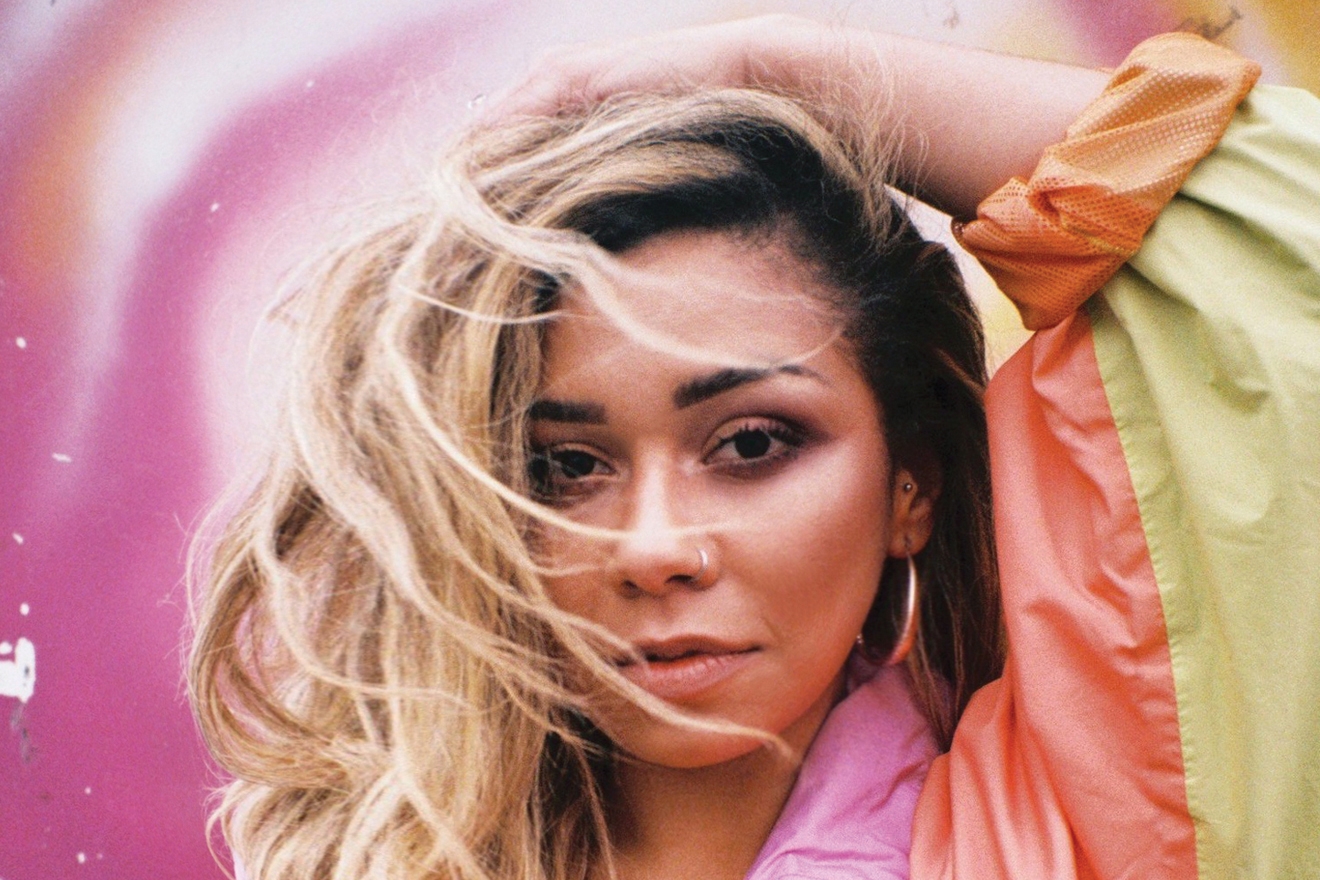 Since repping the MOBOs as an interviewer for their YouTube channel at Parklife in 2017, Katbrownsugar’s won two categories at the Mixcloud Online Radio Awards and honed her craft as a vocalist on slow jam debut EP ‘Pink Trees’ last December. Now a resident at NTS Manchester, she forges links between the city’s bass, hip hop and r’n’b scenes, showcased on her latest remix EP featuring Chimpo, Metrodome and Children of Zeus’ Konny Kon.

The ‘Pink Trees’ remix EP is out now 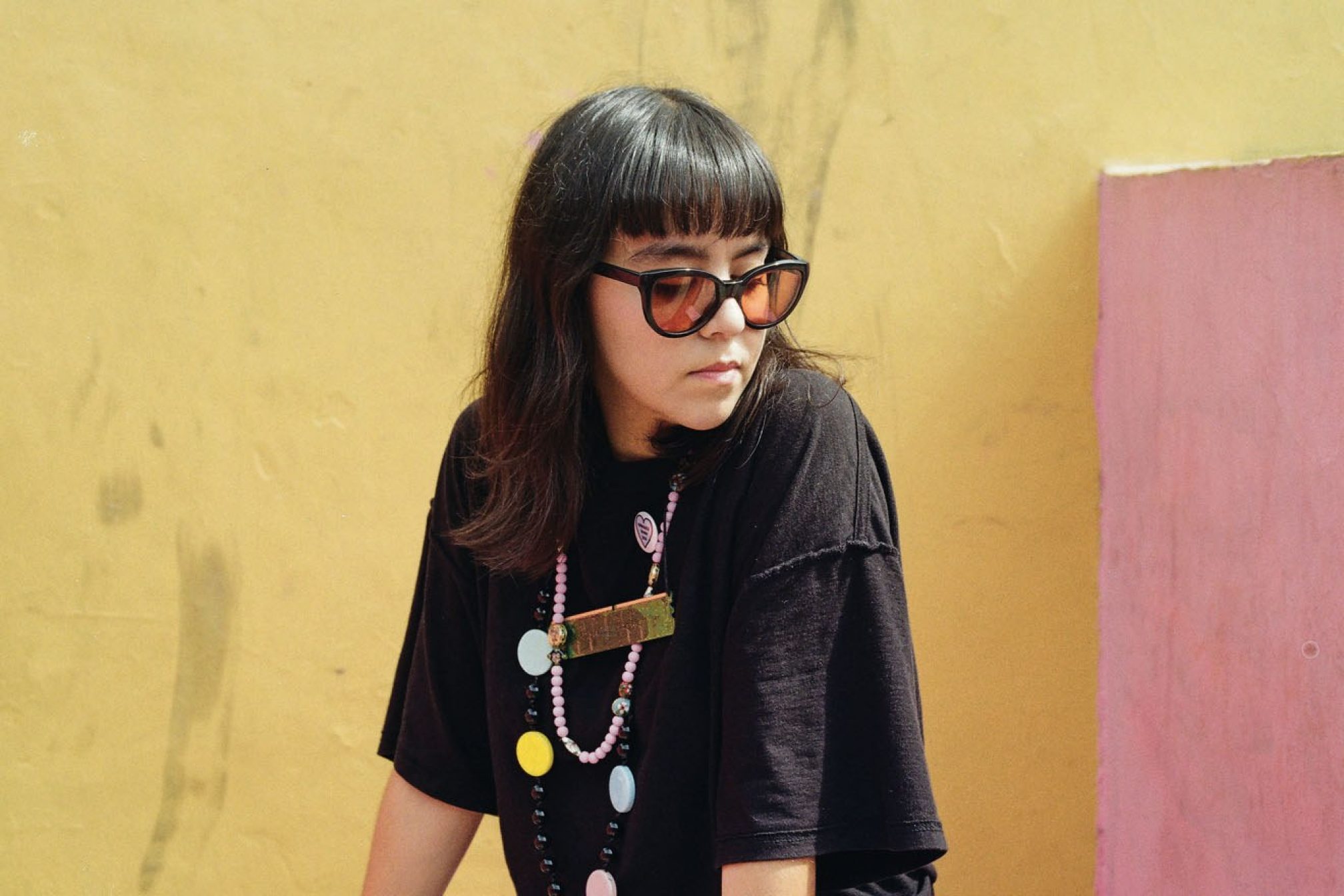 Valesuchi started to produce in 2004 and DJ in 2007, rapidly making a name for herself among Santiago’s dance music community. Now, she’s winning plaudits around the world with a series of impressive mixes, unearthing and blending vibey gems that span time and genre to create highly versatile sets. Take her July guest mix on Hessle Audio’s Rinse FM show, which kicks off crunchy before smoothing out with several smoky selections.

Valesuchi is touring Europe in October 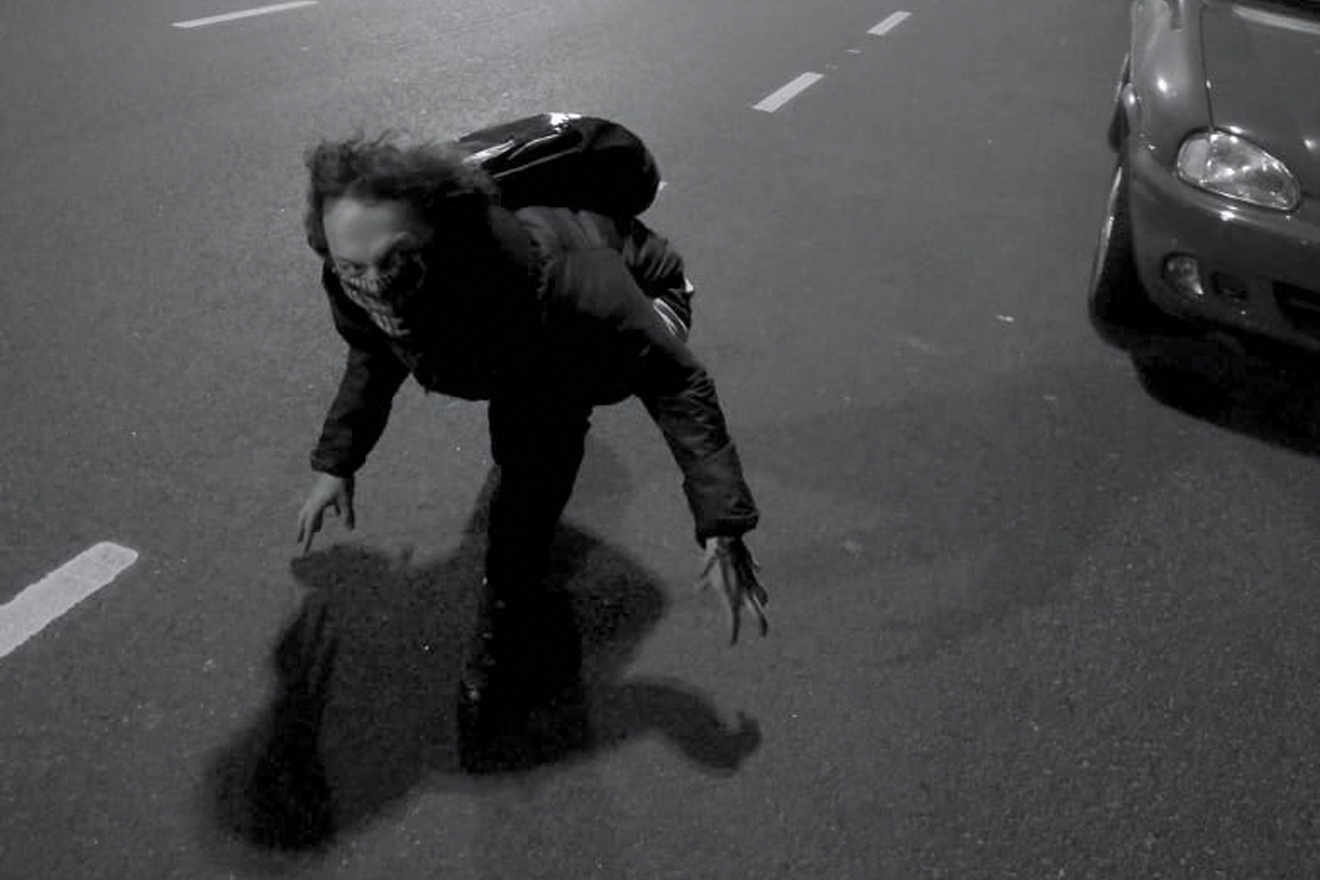 The six-track ‘Astrosuka’ EP is out now on Shanghai label Genome 6.66 Mpb and TRRUENO 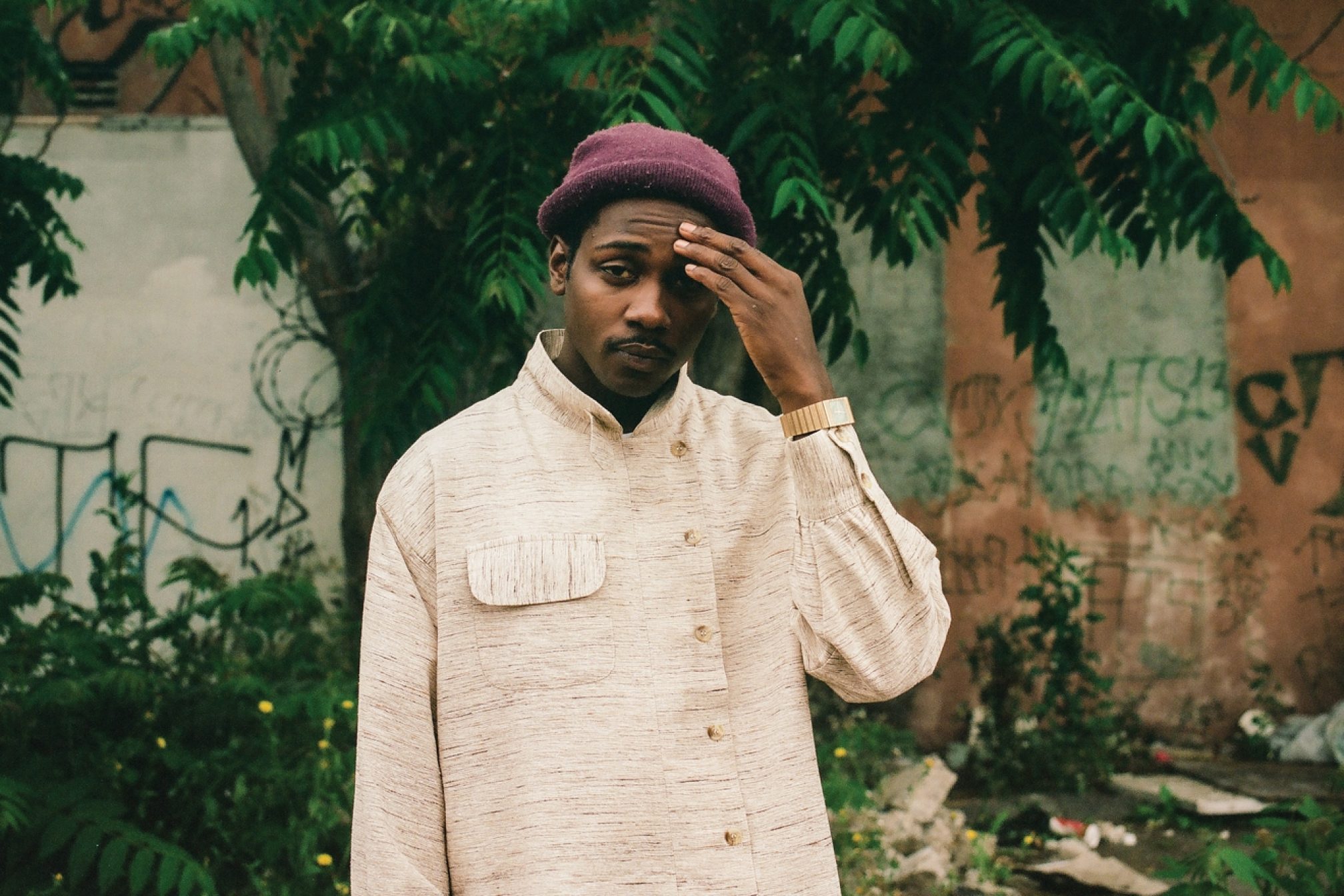 Compton native Channel Tres’ sound has more in common with Chicago’s classic house sound than LA’s hip hop scene, but that’s not to say the rapper and producer hasn’t incorporated a little of its swagger. Tracks like ‘Controller’ and ‘Jet Black’ nod to modern, dubbed-out takes of Trax classics, his effortless vocals floating over squelchy synths. His debut EP was co-written by Godmode founder Nick Sylvester and serves up four summery, West Coast cuts. A UK and Europe tour beckons this autumn.

Channel Tres’ self-titled EP is out now on Godmode 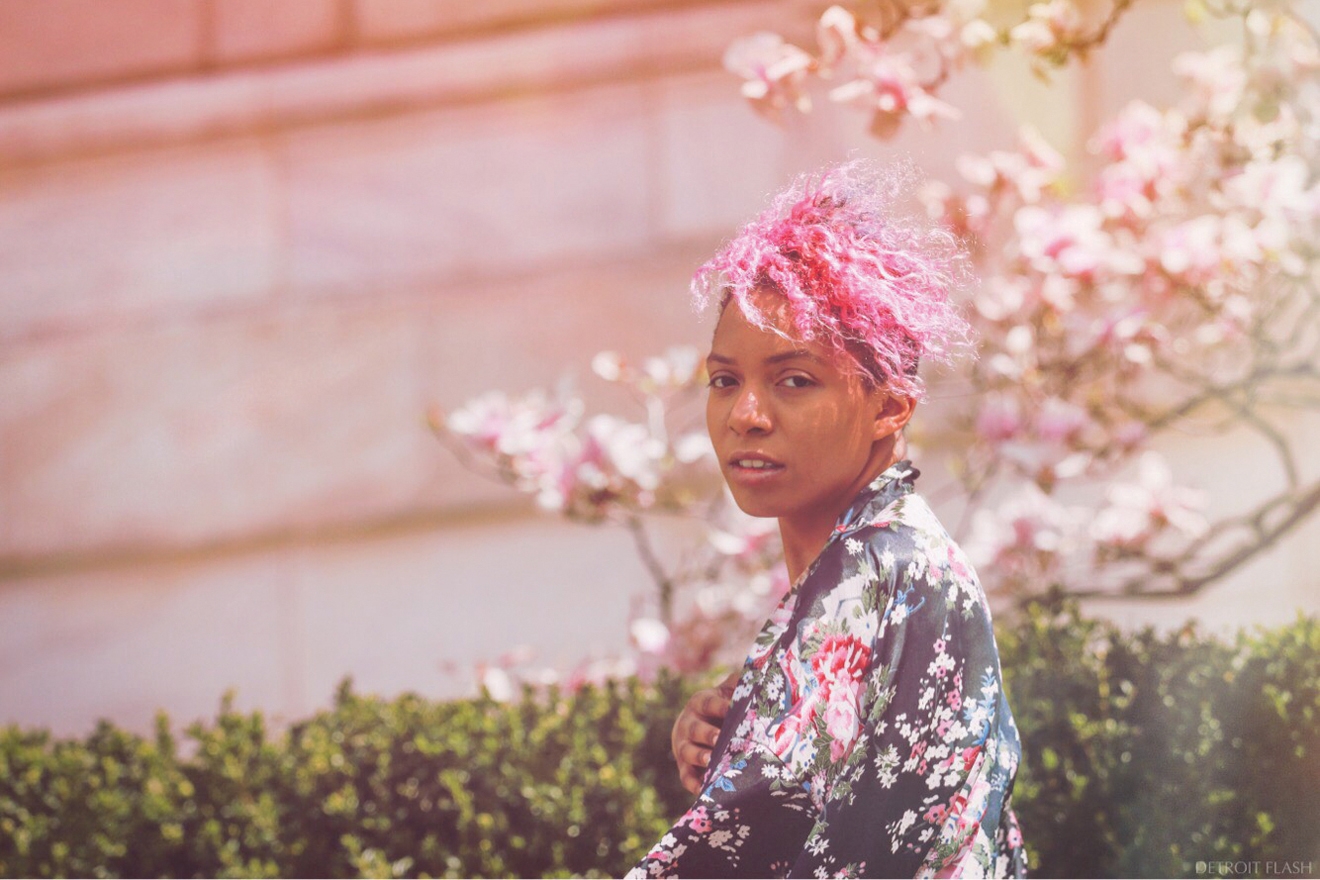 Raised on Soul II Soul, Chaka Khan and the sounds of her home town, Detroit, Ariel Corley is leading the Motor City’s next generation. Her house, r’n’b and nu-disco sets have won her a residency at after-hours club Bak Dør and other LGBT venues like Atlanta’s Deep South and Bridge Club in Portland. The self-described ‘funk machine’ helms a monthly residency on Red Bull Radio, and will soon tour the US.