October: Six artists you need to check out this month - Get To Know - Mixmag
Home Latest News Menu 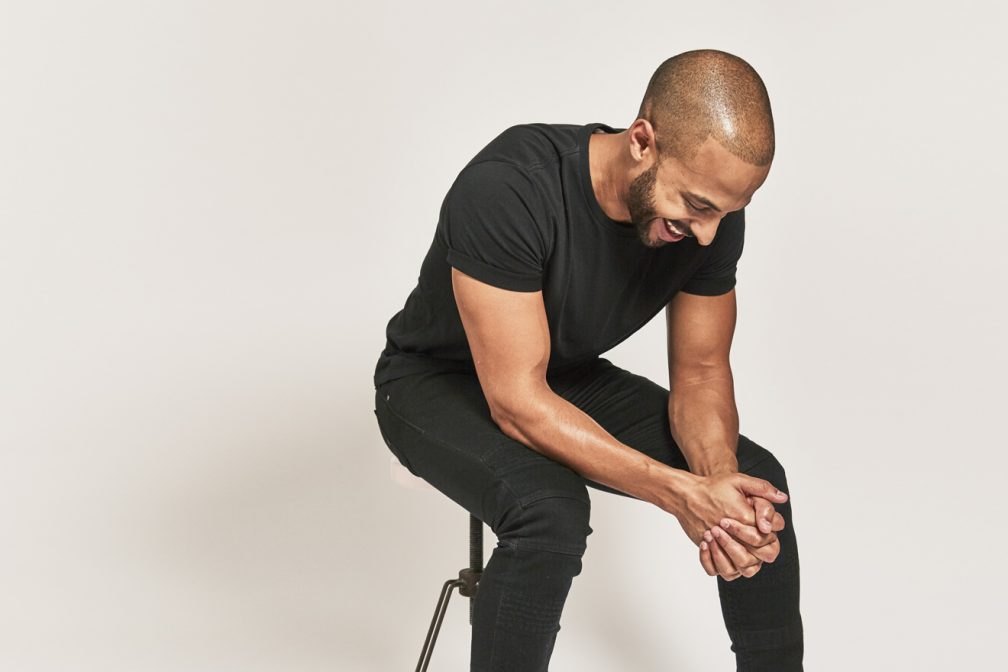 South Londoner Marvin Humes was raised on the sounds of Frankie Knuckles and Masters At Work by his father, who was also a DJ, and he supported his old man at gigs. Now he’s back behind the decks, hosting a show on Capital FM and playing Ibiza slots. Also going solo on the production front, Marvin is establishing himself with impressive outings on the LuvBug label he runs that channel surging, Balearic-influenced house. Floor-primed collabs with Kideko and A-Minor are due soon, check out a premiere of the latter below.