Instytut is the music and art festival taking place near Warsaw on June 22 and 23.

The line-up so far is a techno-heavy one, featuring Nina Kraviz, Dax J, Marcel Dettmann, Kobosil and Randomer.

The 19th century fortress Garnizon Modlin, formerly known as Twierdza Modlin, is the location for the two-day event and is the longest building in Europe and second largest in the world.

Instytut's description of the building reads: "The spectacular fortress is located in the very heart of Poland, at the confluence of three rivers: the Vistula, the Narew and the Bug, in the immediate vicinity of picturesque sandy beaches hidden among forests and the phenomenal ruins of a historic granary.

"The Modlin Fortress is also over 200 years of turbulent history. The Poles, the French, Russians and Germans fought for this pearl of Napoleon and Tsar Nicholas I. "

Music will be split over three stages - main, rave and underground. Other DJs playing include Oscar Mulero, Sigha and Zariush, while Manoid, Orphx, These Hidden Hands and Headless Horseman play live. Saturday's line-up is yet to be announced.

Instytut would fit right in with our list of unexpected and bizarre festival locations. Here's 9 more glorious sites to tick off your list, too.

Get more information on Instytut's website and Facebook page. See a bunch of images of the site below. 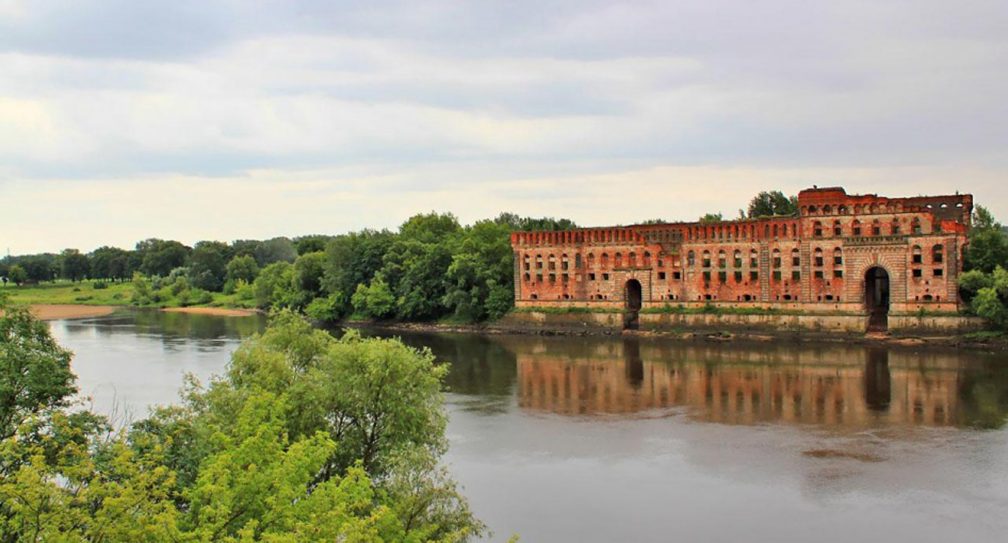 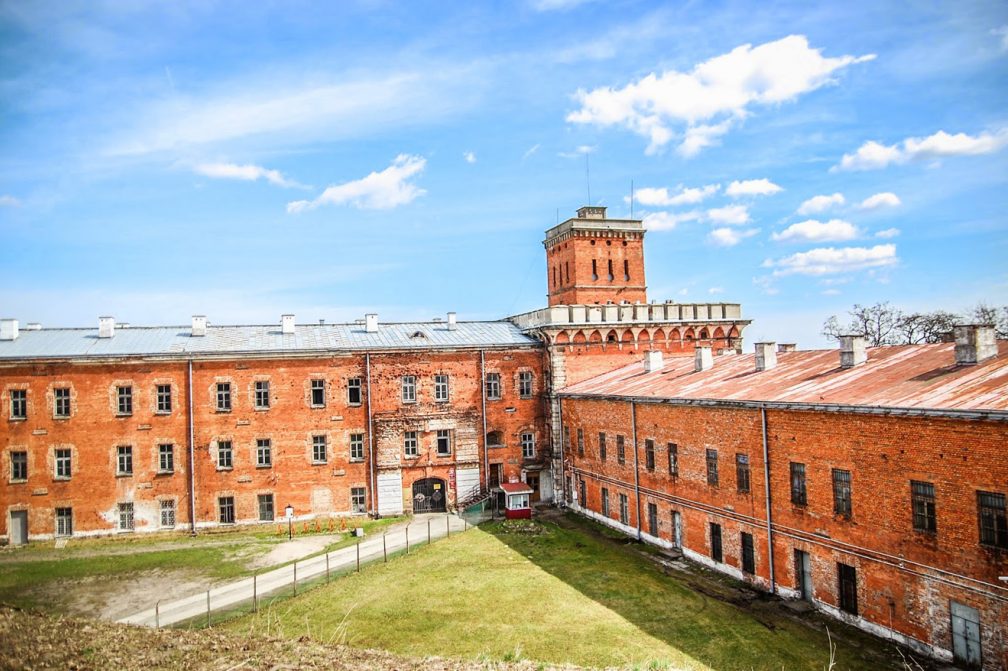