Between the incredible festival line-up and countless artists who love to pay homage to Detroit, about everyone in underground royalty is present for the duration of Movement. The pre- and afterparty scene during the city’s Memorial Day weekend is just as big as the festival itself and the artist rosters bring events that are otherwise unheard of. There’s the world famous Old Miami, which more often than not has Seth Troxler at the door every year collecting cover fees. Paradigm’s annual events have brought the likes of Damian Lazarus, Skream, Maceo Plex, Thugfucker, DJ Three and Francesca Lombardo all on one night, while Soul Clap’s anniversary House of Efunk will have Josh Wink, Kyle Hall, Stacey Pullen and Jay Daniel sharing the decks this year. 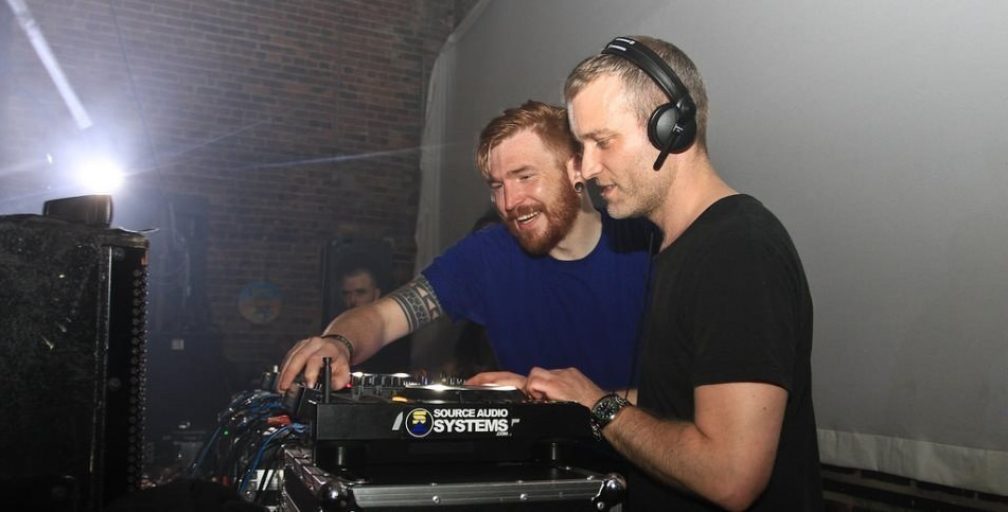 For 2017, some of Movement’s standout parties will be an after-event with Richie Hawtin and The Belleville Three, another with DVS1, Ø and Tommy Four Seven and a classic Detroit Love celebration with Carl Craig and Moodymann. 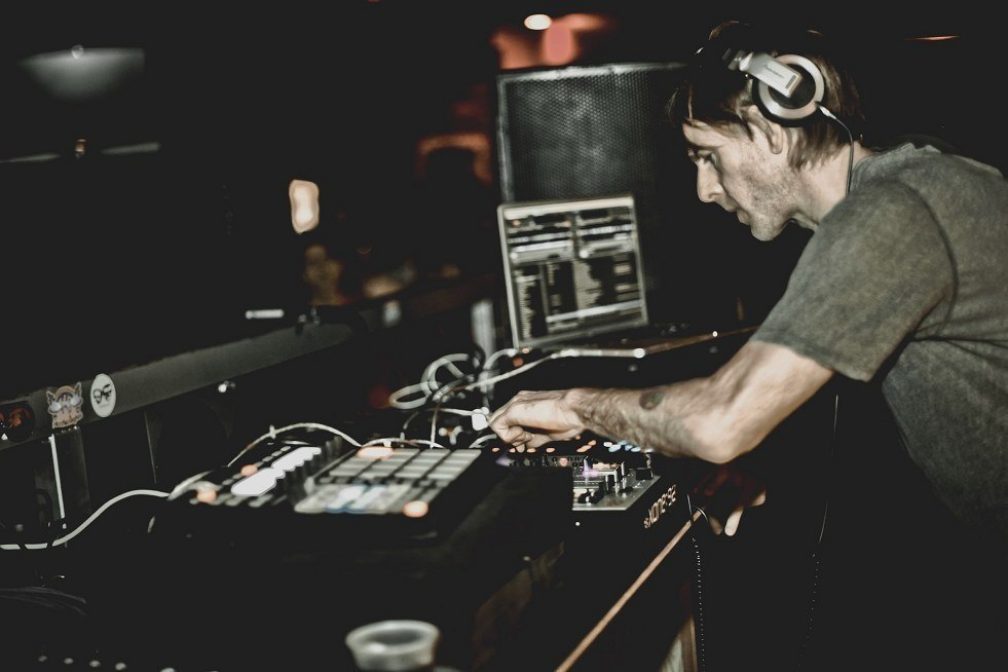