Desert rocks crunch beneath our feet as we dance to a jazzy track-list from Amtrac, set up in the middle of Rancho V, a residential studio complex out in Joshua Tree, California, a scenic, cactus-lined desert escape a couple hours outside of Los Angeles. We’re shivering slightly due to the chilly temperatures, but we’re all in it together - and it’s quite an eclectic group. MK leans on a vintage bar (previously used and owned by Lucille Ball, we’re told) awaiting a drink while Gina Turner shuffles and bounces near the decks, wearing a warm puffy coat and huge smile as she gives a friendly air “cheers” to Joe Ray from NERO who wanders by. 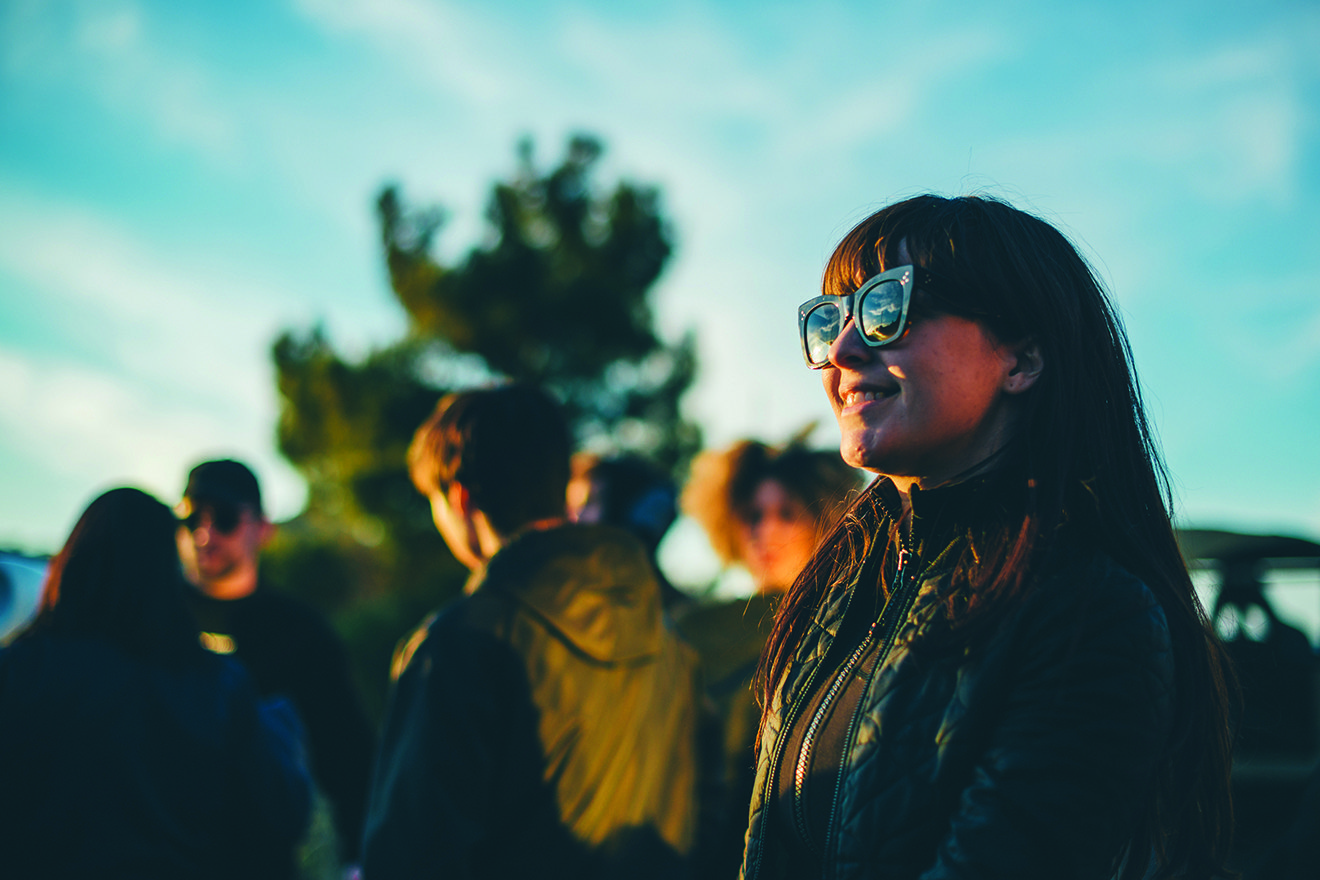 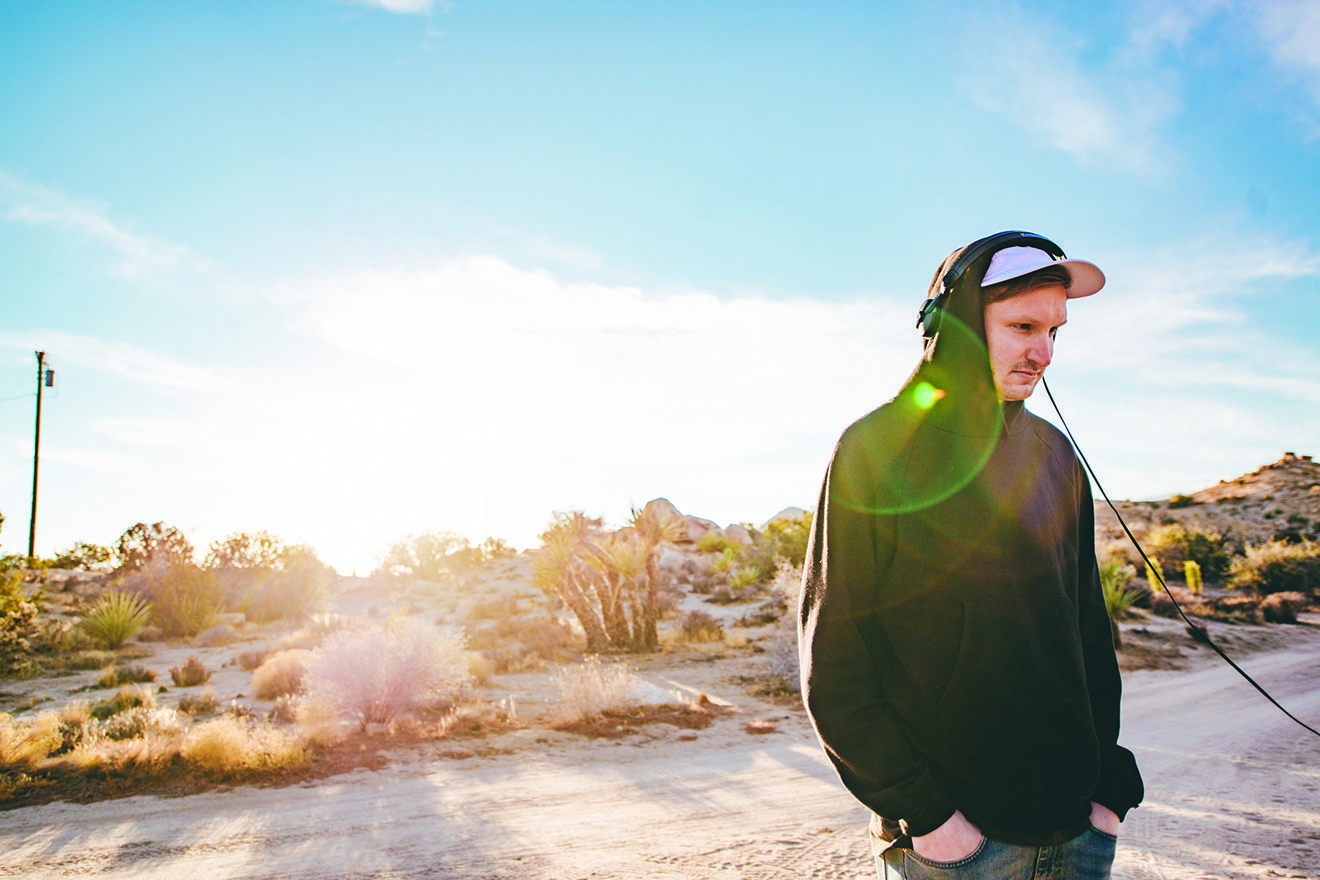 The group's a diverse mix of characters, and deliberately so. This get-together is part of the Smirnoff Sound Collective, an initiative launched by the drinks brand with help from Mixmag that aims to celebrate, promote and inspire diversity in the wide realm of electronic music across genders, races, sexualities and beyond. It's a reaction to an industry that at times seems to have forgotten its roots as a place for outsiders to express themselves, with line-ups that are all too often dominated by the same faces from the same backgrounds – but the number one signifier here is genuine talent.

The year-long program, organised around one East and one West Coast retreat, brings together artists both seasoned and new with knowledgeable mentors in creative spaces, allowing them to connect and receive invaluable guidance from accomplished veterans of the scene and also share studio time with people they might never have otherwise crossed paths with. They’ll create inspiring new tunes that’ll later be released by the Smirnoff Sound Collective – and hopefully shift the dial of diversity in dance music. 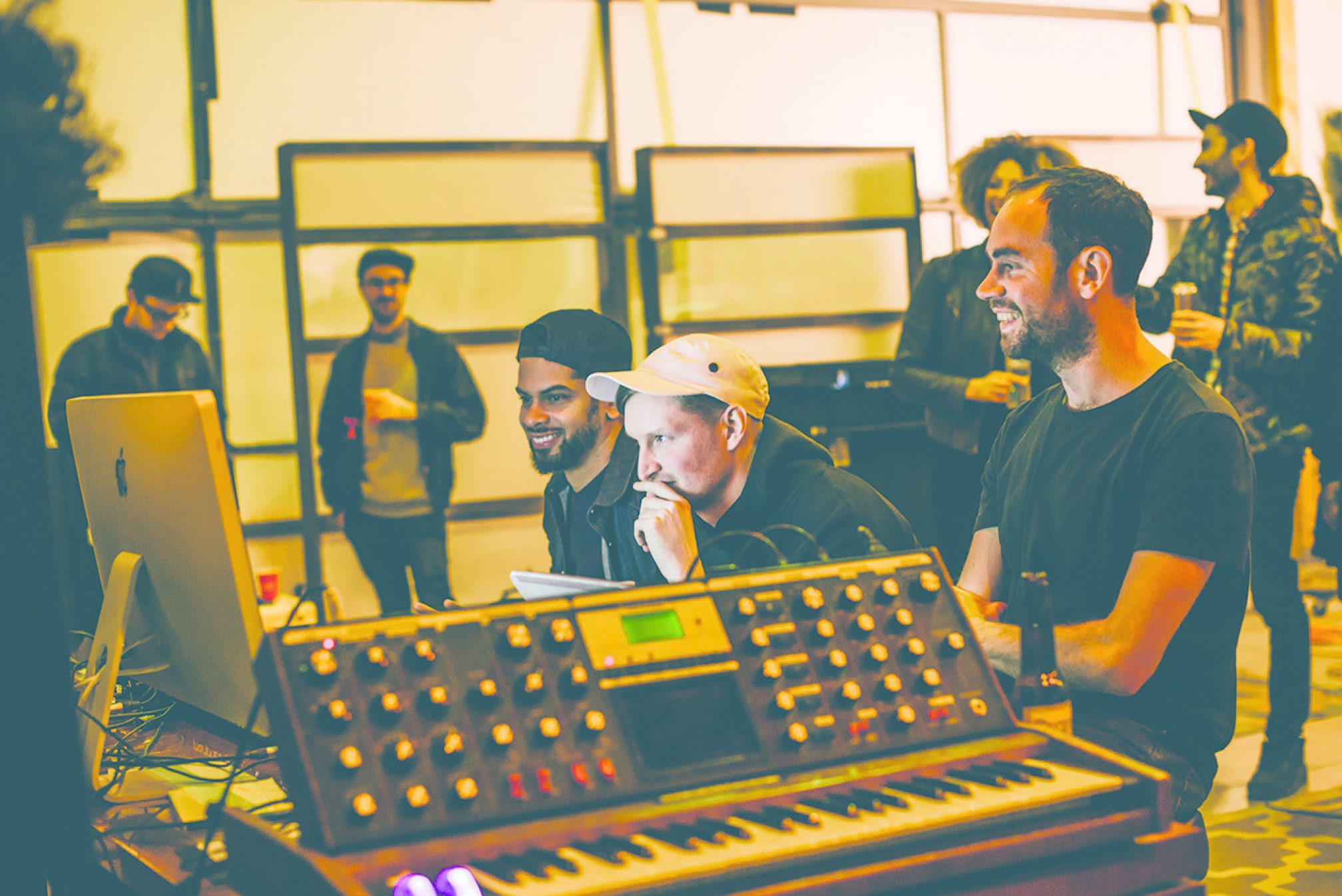 This is the second of the Sound Collective retreats: the first was a studio bunker in New York State, a few hours north of the city, which brought together another colourful group of wide-eyed and talented up-and-comers. Without much of a common thread besides music, the moment things really came together was when the entire crew participated in a jam session that saw high fashion- influenced singer KISSEY combining with Istanbul native Oceanvs Orientalis on a pair of synths, while Brooklyn-based techno talent Cry Baby laid down a beat on a Roland TR-8. Elsewhere in the room, Tygapaw, in New York by way of Jamaica, began a guitar session with Nomi Ruiz, a disco and hip hop-tinged vocalist, while Chicago legend Roy Davis Jr conducted this exciting orchestra of budding talent. 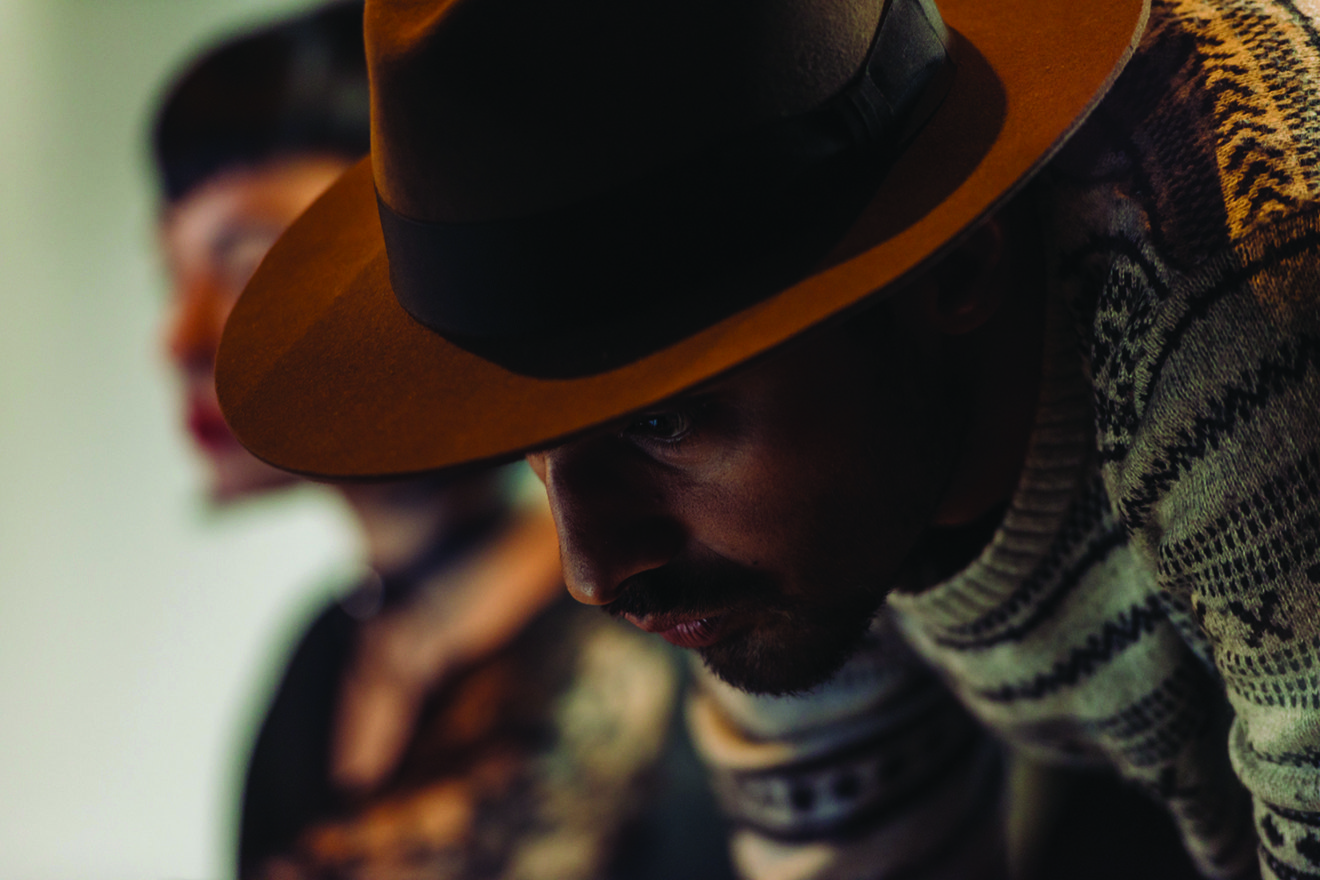 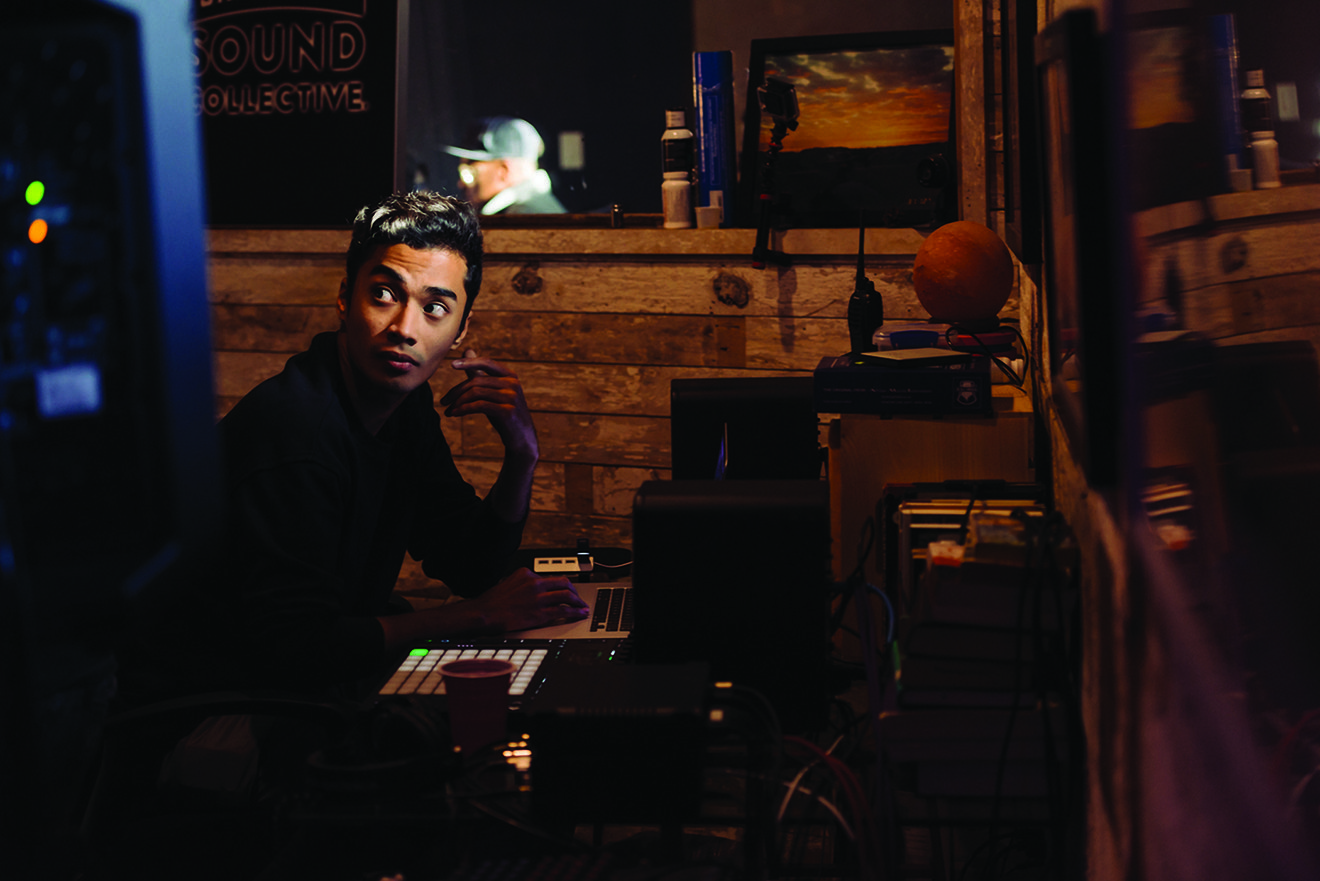 After the work, there was time for play, too. The group came together over a beautifully decadent chocolate cake to celebrate rapper Cakes Da Killa’s 25th birthday, Russian techno producer/ DJ Julia Govor applauding in a quirky muumuu alongside the charming Michael Brun, a Haitian talent who has spent much of his young life finding the sweet spot between electronic music and Afrobeat.

A few weeks later, a second tranche of fresh talent arrives one by one at the Joshua Tree studio. Direct off a flight from his home town of Detroit, Shigeto laughs and shares a smoke with Mexican rapper Nina Dioz, a woman who defies hip hop stereotypes both as an influential female rapper and a lesbian. “I honestly think this track I recorded with Nina has finished my album,” Shigeto says later in the night, following an inspiring studio session. 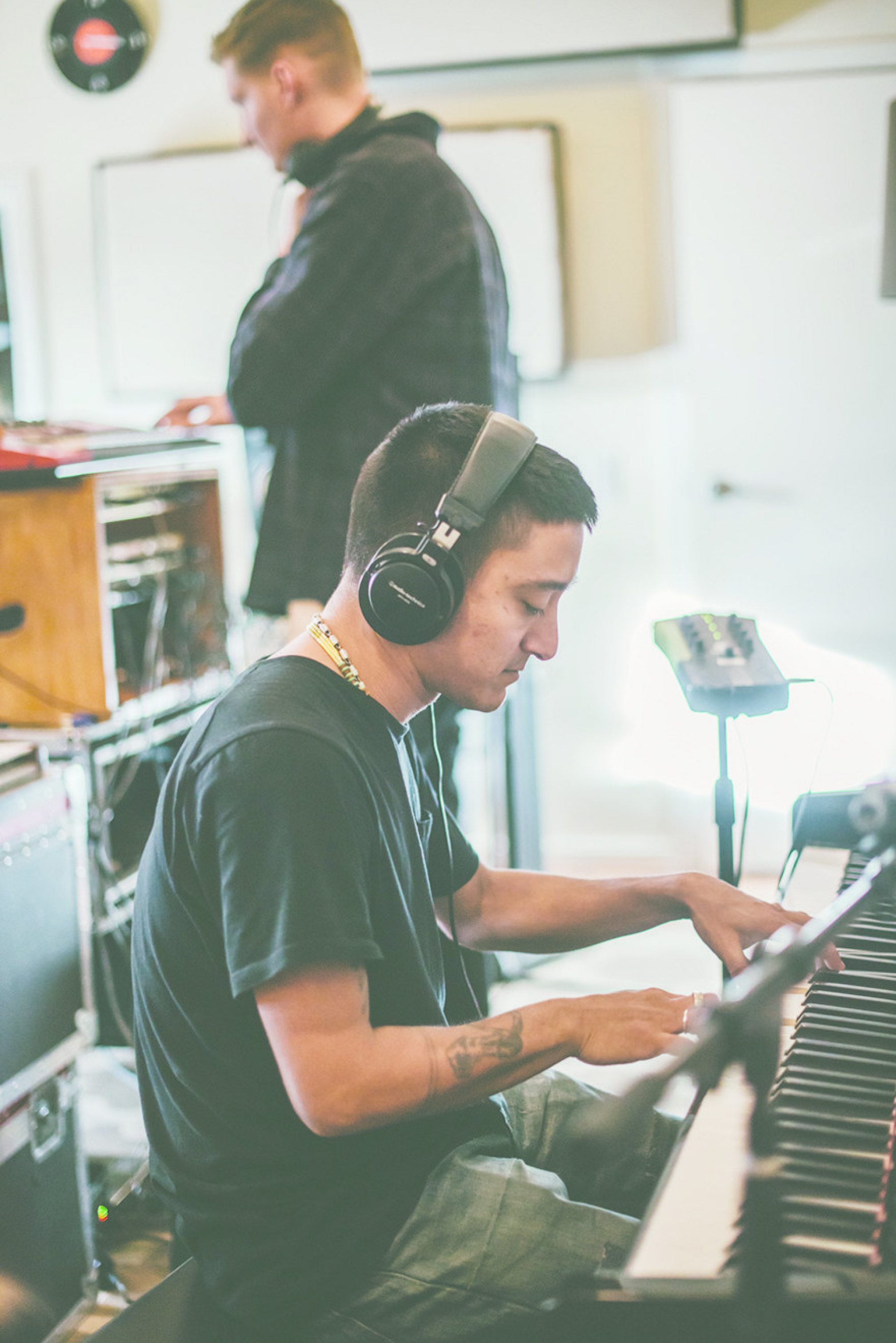 Elsewhere in the studio, Caleb Cornett, better known as Amtrac, shares stories with MK of his home town of Kentucky. In the background a still fresh in-the-making track plays: it’s one that Amtrac and Joe Ray (one third of the impressive NERO) have just created. “I need this track!” MK exclaims as the entire room bobs to the beat during an impromptu listening session.

Smirnoff Sound Collective was born outside of the comfort zone of electronic music. Heading into the project, there was no promise that there would be success; after all, mixing handfuls of artists and personalities from different backgrounds, sounds and experiences who have never met could spell disaster from the get-go. But the Collective has already lit the fuse for these creative minds that represent the new face of dance music, pushing the spotlight onto artists who not only come from different identities and experiences, but thrive and push ahead because of them. 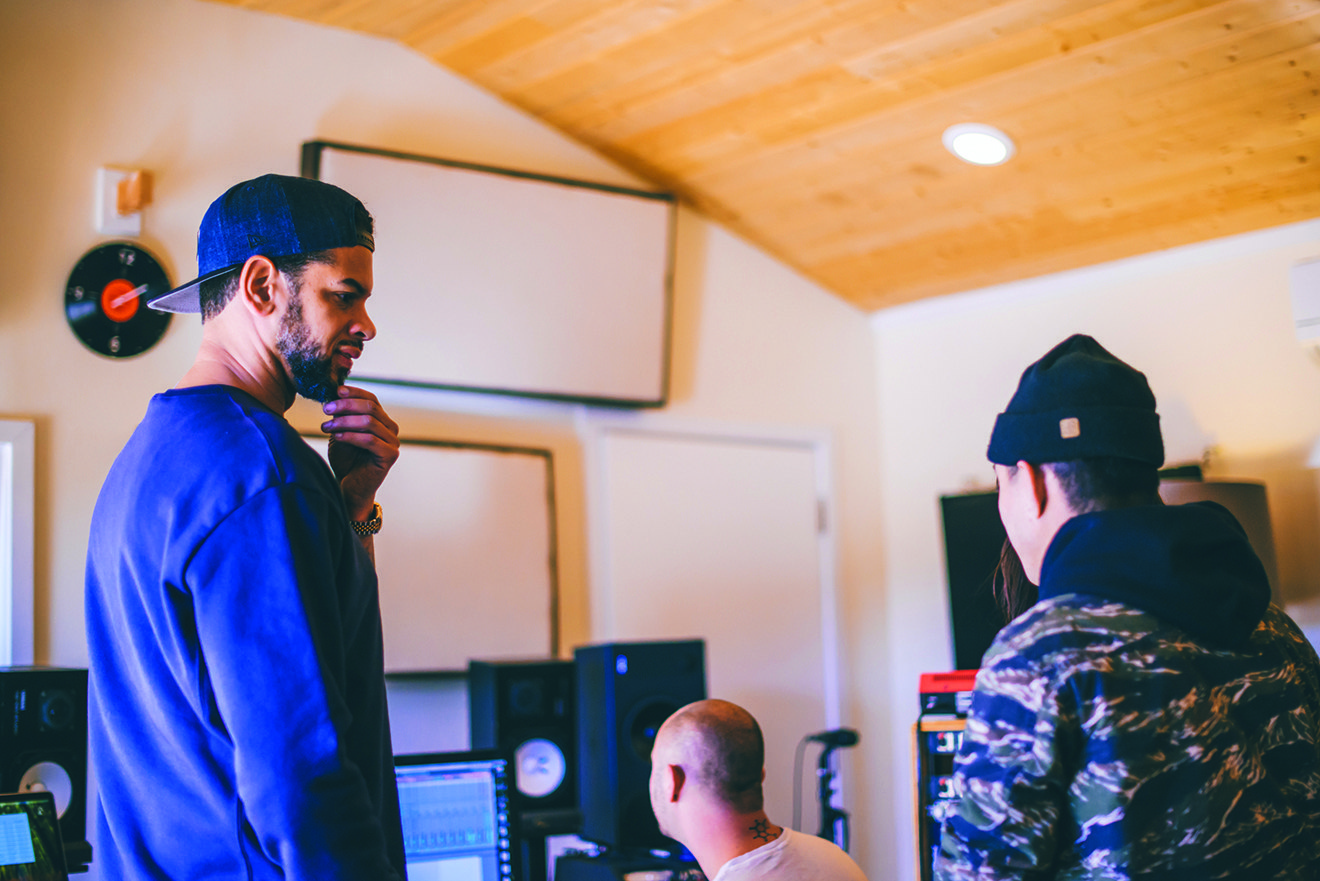 At a time when the dance music community has at last become aware of the inadequate representation of women, people of colour and LGBTQ identities, Smirnoff and Mixmag aim to shine some much-deserved light on our Smirnoff Sound Collective artists as they continue to blossom, sharing news about their upcoming releases, gigs and other adventures. Music born from the two retreats will receive high-profile releases, proof that it’s possible to break the mould; meanwhile, exclusive interviews that allow the world to get to know the faces of the project will soon be published, helping to further celebrate and promote diversity in electronic music. Watch out, world.