Justin Carter is feeling relieved. As one half of beloved party institution and label Mister Saturday Night (alongside Eamon Harkin) the veteran DJ and occasional music maker is no stranger to navigating the tedious hurdles required for throwing events in New York City’s many venues and tucked-away DIY spaces. In June of 2015, after three years of searching, the pair opened their most ambitious venture to date: a permanent “gathering place” in Ridgewood, Queens called Nowadays. Having moved their long-running Mister Sunday event from Industry City to Nowadays in April of the following year, Carter and Harkin were quietly plotting to eventually break ground on a fully-functioning—and a fully legal—indoor venue to live alongside the outdoor space’s grassy knolls and ping-pong tables. “We knew we needed something that was sustainable,” Carter told me over the phone. “It took us a year until we found the space to even sign our lease. I’m pretty sure that was back in 2012.” 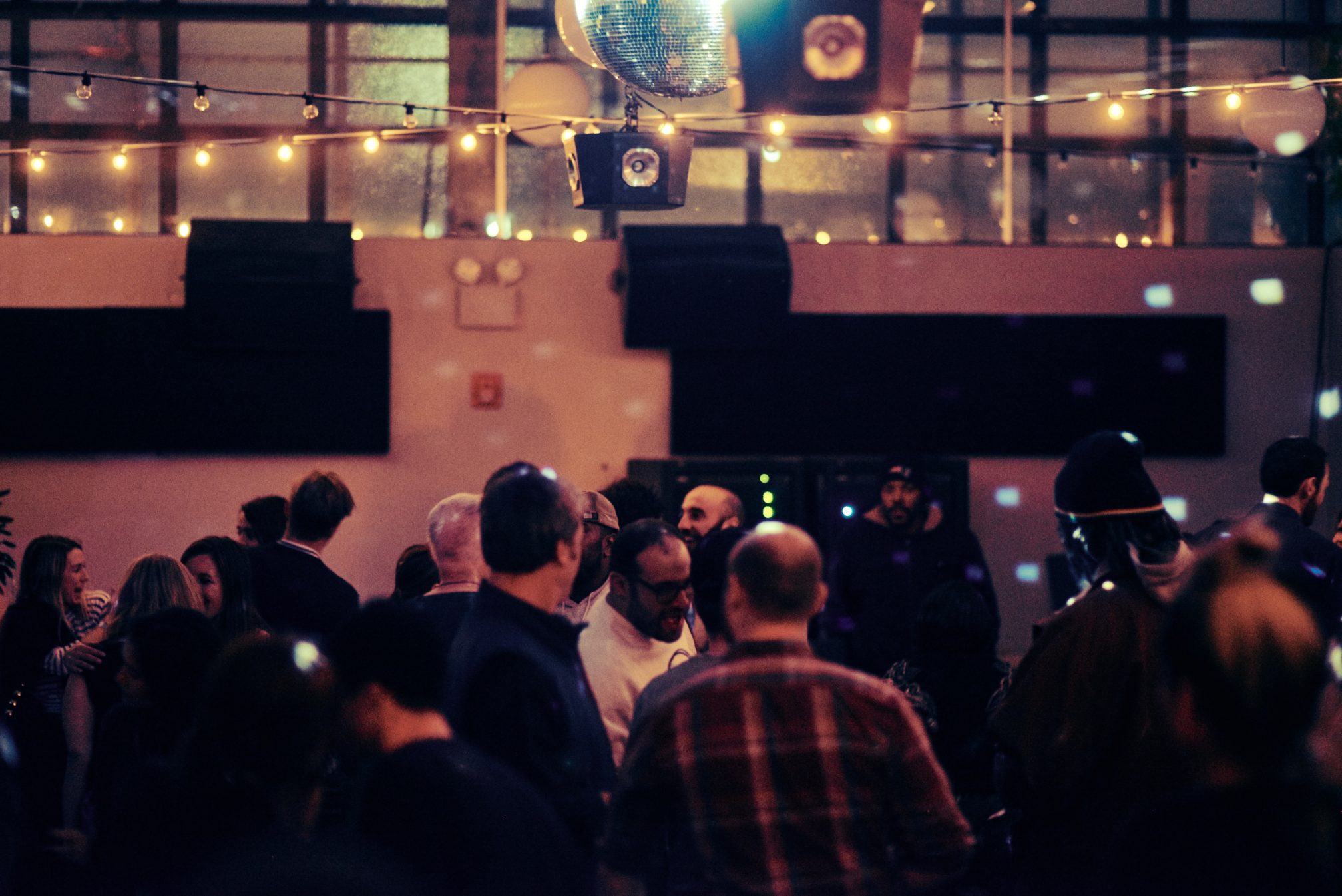 “We had the indoors [at Nowadays] in the beginning but it wasn’t a sure bet that we’d open the space” said Carter. “Once we finally decided we would definitely do the indoor thing, then we had to go out and do something that Eamon and I had never done before: raise money.” After going through some of the formal fundraising channels to gain initial investors, the pair then turned to Kickstarter for an ambitious campaign to raise additional funds for their new indoor party palace and soundsystem. This haven is now officially opening this weekend with the likes of Discwoman’s Bearcat playing on Friday, Carter and Harkin’s Mister Saturday Night party the next evening, and a Sunday “Planetarium” event—their listening-focused series that will have Huerco S. playing a live set alongside Cater, Harkin, and their new resident Josh Dunn. Future bookings for their inaugural season include esteemed selectors like Avalon Emerson, Detroit’s Noncompliant, Scott Grooves, and a New Year’s day takeover from roaming techno bacchanal Unter. The space, open seven days a week, will also house a restaurant, bar, and will host everything from classes to film screenings.

After completing their initial goal to break ground on the new space, Carter and Harkin raised an impressive $100,000 to build out a sound system designed by SBS Design’s sound-jedi Craig Bernabeu, who tweaked the legendary systems at iconic clubs like Zanzibar, Twilo, and most recently, Brooklyn’s Analog. “[Raising money] was really, really difficult,” said Carter. “I think most people who would do a project like this have probably done a bunch of smaller things leading up to something like [Nowadays]. But [Eamon and I] in all of our naivety, didn’t even realize the scale of what it is we were doing.” Beyond the difficulties of building a venue of any kind in the city, Carter and Harkin wanted to ensure the space would be legal for dancing, a qualification that up until two weeks ago proved difficult with the city’s infamous Cabaret Law still in place. “We got our lease in the version of NYC that had a Cabaret Law, so it was important to us to find a place that could have [dancing],” Carter said. “Sitting in the room [at Elsewhere] and watching Mayor De Blasio sign the repeal law was such a peak on the roller coaster of this whole journey… We’re 100% legal now and that feels really good.” 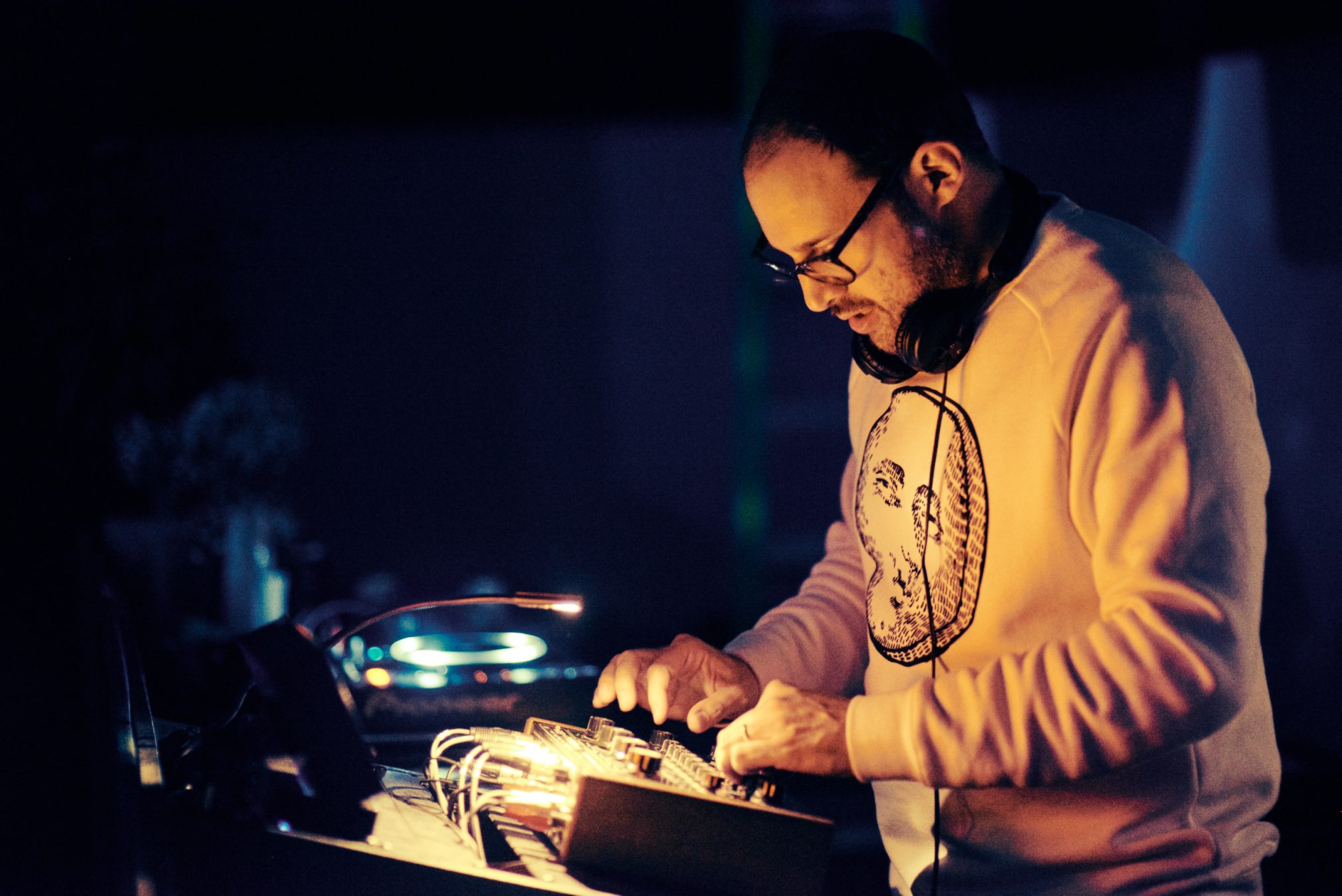 While some might consider Nowadays as more of a conventional space, being both above board and permanent, Carter told me the venue was conceptualized and inspired by their many years navigating the DIY scene and its devoted personalities. “One of the reasons we were always drawn to DIY spaces is because they were spaces where the people running them were the people who had built them,” he said. “I think in many of the clubs that I’ve played at and worked with over the years, the people you would talk to to set up your party weren’t the ones who controlled the budget, or thought about how many bathrooms to have, or what the drinks would cost,” he continued. “While our space is conventional in that it’s licensed, it’s unconventional in that it was opened up by two guys who are DJs. The whole reason that we’ve done this is because we’re trying to build a space for a community to grow around this thing that we do—as well as grow it beyond ourselves.” Carter named checked such spots as NuBlu, Silent Barn, The Market Hotel, as well as Hamburg's Golden Pudel as places run and built by individuals that were inspirational to the conception of Nowadays. “They’re unique spaces that are reflections of the people running them,” he said.

An attention to locally-bred, DIY attitudes is thus visible when taking a gander at Nowadays’ first lineup of bookings. While the bills include their fair share of international stars, Carter told me they worked to present many of those talents alongside New York artists. “We didn’t just want someone local to open up for [international DJs] for a couple hours, but instead wanted them to carry the night alongside them,” he said. “Our hope is that [Nowadays] isn’t a place involved in this 'arms race of bookings' in New York and elsewhere where the only reason people are going to go is to see X or Y artist. We want it to be a place people come to because it feels good and is going to be fun—no matter when you come.”