Barcelona's Anabel Sigel developed a love of music through a misspent youth listening to house, blues, jazz and rock 'n' roll records. After a couple of years of finding her feet with residencies across her hometown, she began producing music in 2014 with releases on independent imprints CLAPS and Satisfaced as well as lining up sets at the likes of Pacha and A Summer Story Festival.

Earlier this year, Anabel was shortlisted as one of 10 DJs from around the world to take part in BURN Residency. The programme brought her to Ibiza for IMS, Switzerland for a production challenge with BURN ambassador Luciano and Italy for a set at Kappa Future festival before being crowned this year’s winner.

Going forward, Anabel will be playing for elrow across a bunch of international dates and will be releasing a track via the elrow label, as well as being featured on the Miami Music Week 2019 compilation.

You started your career in 2012? What made you want to start producing and DJing?

Since I was a child I tried to download music production programs and create my own sounds, but I didn’t dare to see it in a professional way. Three years ago, I started producing non-stop for days and nights at a time until I had a level of production which I confidently felt translated my ideas.

Life made me want to start with music and to think think about only it every day. I put everything aside to dedicate myself to it every second. I returned to the Canary Islands a year ago and I live alone on a mountain, I have set up the studio in the living room, my mind and soul don’t understand how to be happy doing any other work which isn’t creating.

Who are your biggest musical influences?

It depends if it is production work or DJ sets but for me, Nicole Moudaber, Nina Kraviz, Stephan Bodzin, Carl Cox, Jamie Jones, Seth Troxler and too many additional artists to name make me feel music and soul.

What’s been a highlight of your career so far?

Winning BURN Residency! I was waiting for a long time to be heard, working so hard alone everyday, learning from the best DJ booths around the world, I was always there since I was 19 years old, listening and watching, trying to learn. 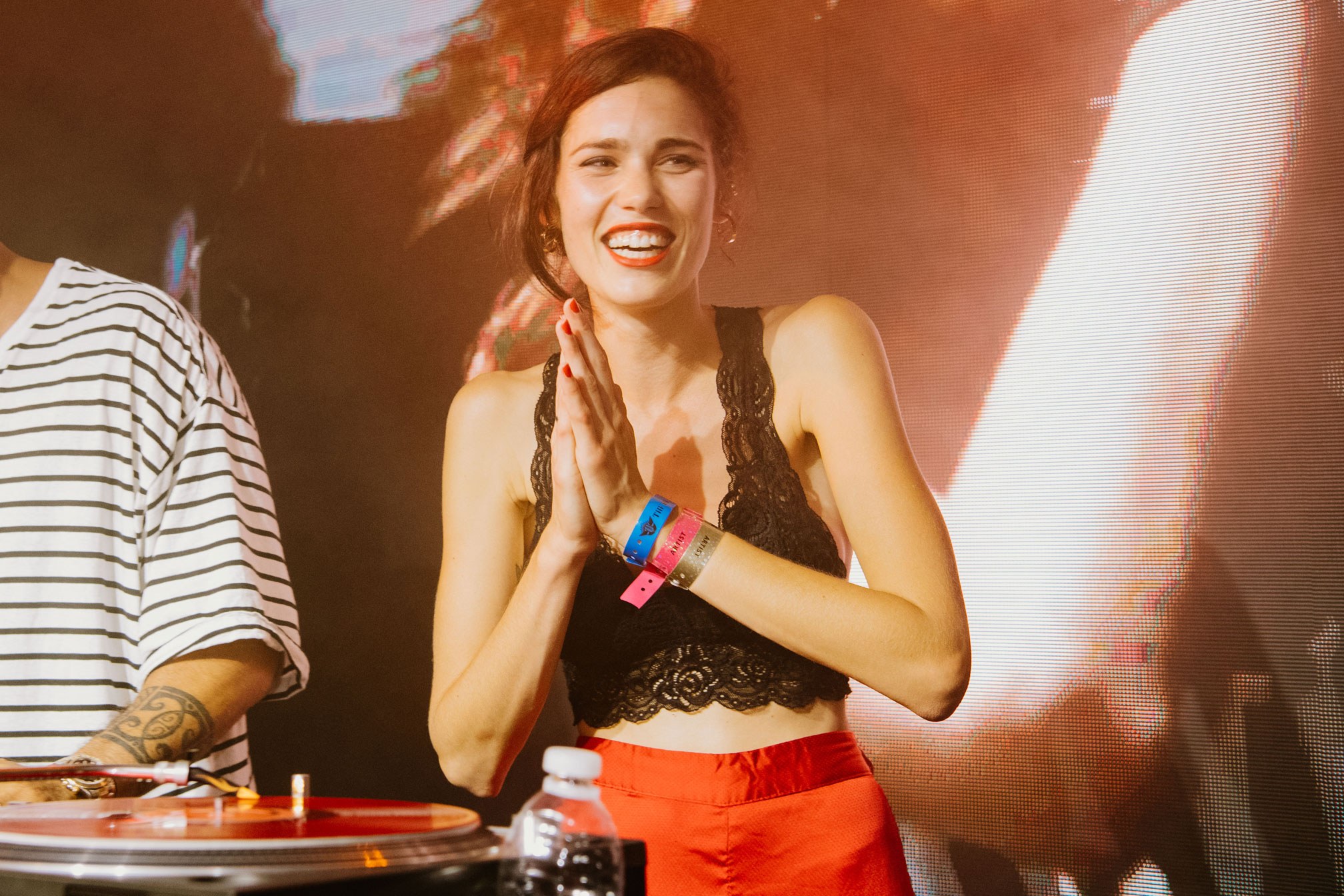 What made you apply for BURN residency?

My slim chances of being heard and discovered in the Canary Islands made me feel so sad so just trying to work doing what I wanted, what my soul wanted. One year ago I was at Florida 135 at the final of BURN Residency Spain 2017 and I saw that my dream was possible. I then put the next BURN Residency challenge on my radar, and started to prep and learn intensely for it.

How was the BURN experience? Being flown to Ibiza, Switzerland and Italy must’ve been pretty mad!

Exactly, madness! Imagine, in the height of summer! It was all a dream these last five months and since I found out that I’d won, I have not stopped dreaming day by day, and enjoy this experience trying to give the best of my soul. I feel fortunate for what the universe has finally given me and I know that every day is a new challenge to face, new goals to achieve and challenging, new paths to walk and learn.

What can we expect from you next?

Soon, I will release new songs which I've been working on all year, collaborations, remixes, and original mixes with some of the labels which I already work with as well as new ones like SHAMAN Records, and many more surprises! So stay tuned!

Anabel Sigel is the winner of BURN Residency 2018 www.burn.com