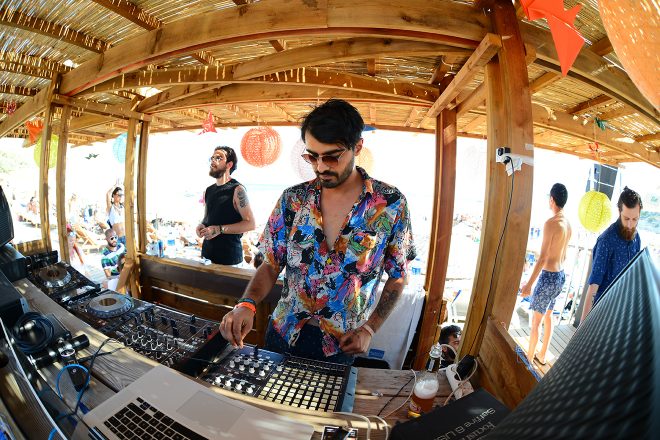 After listening to the deep and melancholic melodies of Oceanvs Orientalis - real name Safak Ozkutle - it’s clear he’s a man of many influences. Hailing from Istanbul, Turkey, Safak was inspired at an early age after being exposed to a variety of oriental selections by his mother, including Turkish, Kurdish, Arabic and Armenian music. Now he expands upon those motifs with steady, hypnotic rhythms that have taken him around the world, performing at Burning Man, Output, Fusion Festival and Kindish Showcase among others. The overall aesthetic of his material plays off his motto, “tunes are not in a hurry,” a message that urges listeners to slow down and take in the mesmerizing soundscapes he delivers.

Find out more about Oceanvs Orientalis on SoundCloud and Facebook. 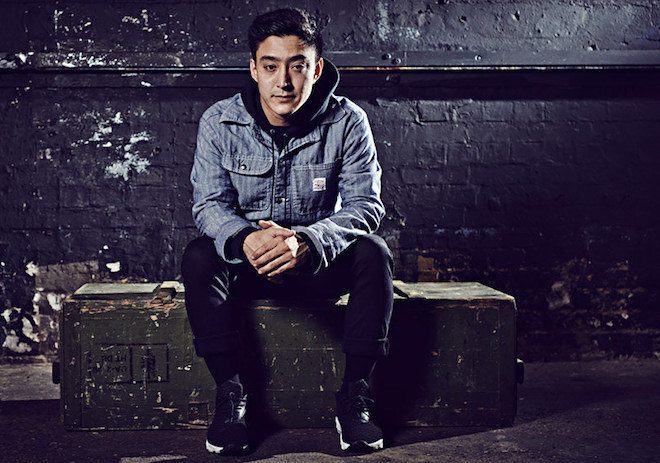 Detroit-based producer Shigeto, aka Zach Saginaw, has earned a reputation for pushing the boundaries of electronic music by fusing beautifully rich textures with an array of eclectic rhythms, refusing to be pigeonholed to any one specific genre. As a household name on Ghostly International - a label home to most of his material, including three albums - Saginaw has the freedom to showcase his versatility, an aspect of his artistry which is also displayed during his immersive live performances. Whether producing jazz, hip-hop, funk, sub-bass dubstep, ambient music or anything in between, it’s clear Shigeto is as multifaceted as any artist in the industry.