May: Six artists you need to check out this month - Features - Mixmag
Home Latest News Menu 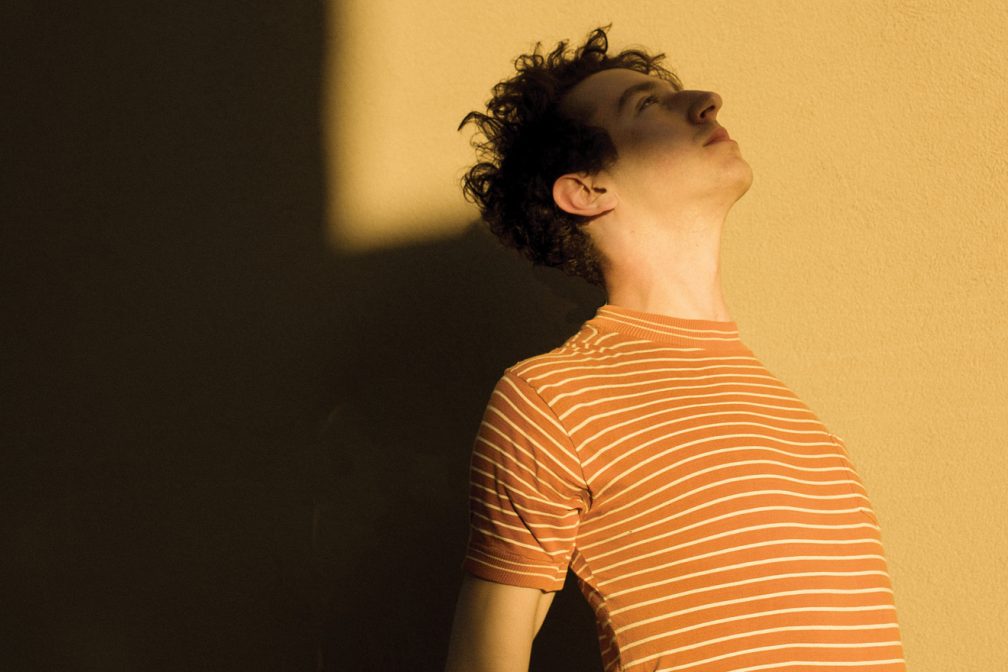 Jeremy Melvin started out as a student DJ. Spinning at parties and promoting his house night clashed with classes at the University Of Michigan, and dance music won. He dropped out, adopted the Chrome Sparks moniker and early chillwavey releases, such as the 20m streams-notching ‘Marijuana’, saw him caught between Washed Out and Hudson Mohawke. He’s now on Ninja Tune sub-label Counter and has made a vintage pop-styled debut album between supporting Bonobo and Major Lazer.

Chrome Sparks self-titled album is out now on Counter