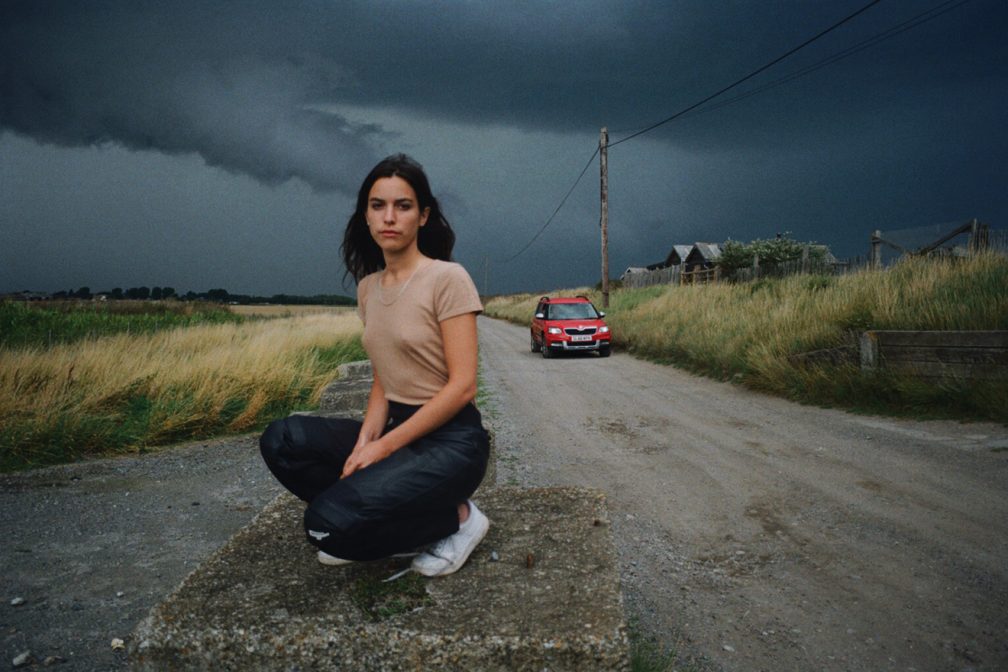 Looking for the next alt-r’n’b superstar? Oklou might not be a bad shout. The French producer known for crafting club music has set her vocals front and centre on her new EP. Teaming up with Bok Bok and Sega Bodega, the TGAF co-founder looks set to follow in the footsteps of Kelela, Jessy Lanza and FKA Twigs. ‘The Rite Of May’ bubbles with soft pads and stuttering snares, while ‘They Can’t Hear Me’ and ‘Friendless’ are slow-burning anthems-in-waiting.

‘The Rite Of May’ is out now on NUXXE