An undisputed bellwether of the dance music scene and one of the most respected individuals to have ever graced the decks, DJs don't get much more influential than John Digweed.

From his longstanding presence in underground culture to his status as an internationally renowned DJ, his craft has taken him to numerous corners of the globe to play the endless stream of admirers who fall in love with his music over and over again. One of these places is the city of Montreal in Quebec, Canada, where he will travel to this month to headline AIM Festival.

Ahead of the event, John Digweed has put tother a small guide of his favorite places to drink, eat and dance in the Canadian city. In addition to this, Digweed offers up eight handy tips that will make your AIM Festival experience all the more enjoyable.

Check out John Digweed's miniature guide to Montreal below. 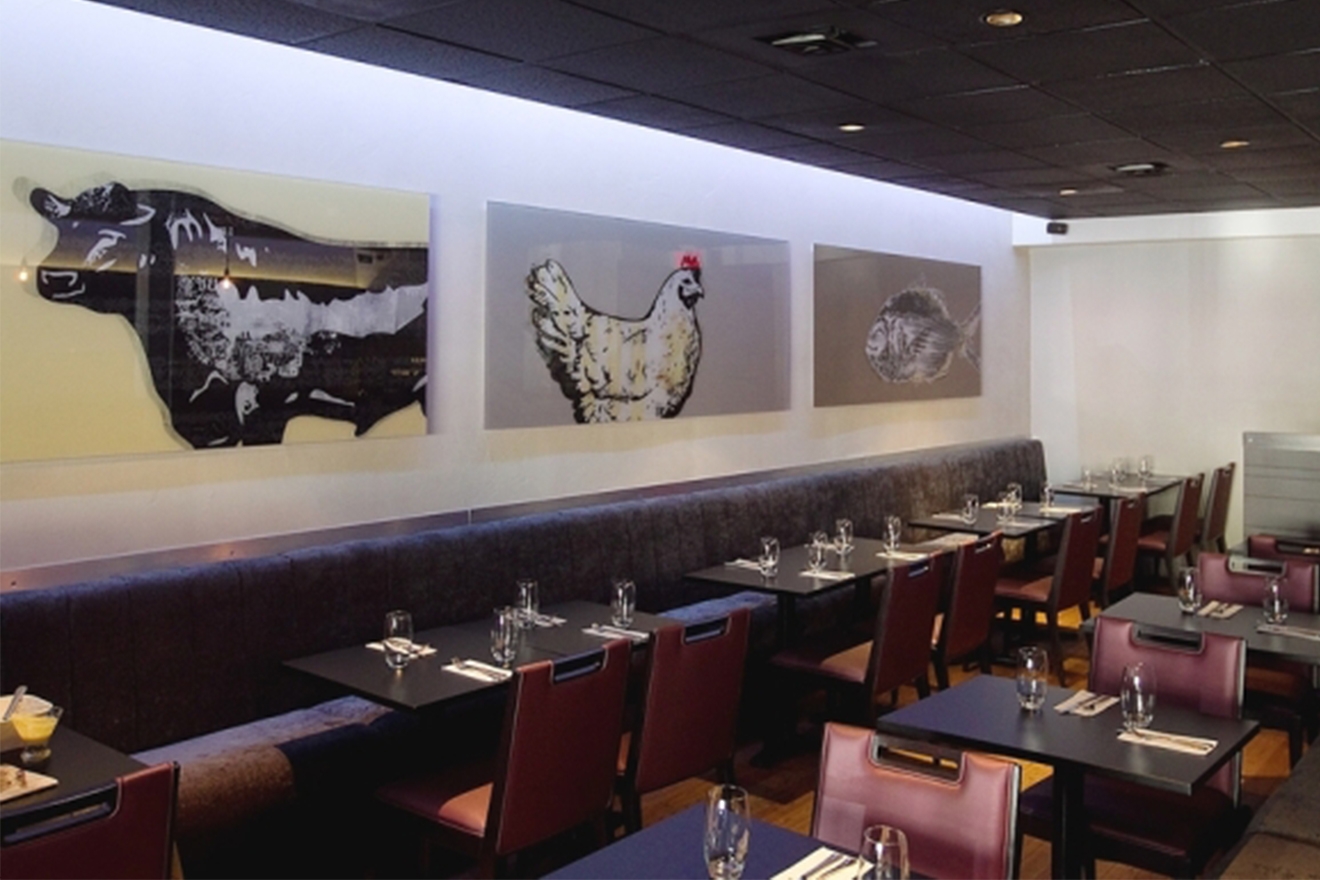 "If you love vegetarian and vegan food, check out ChuChai on 4088 St Denis St. They serve amazing Thai food with many different flavours and have an incredibly friendly staff. It's a must go!" 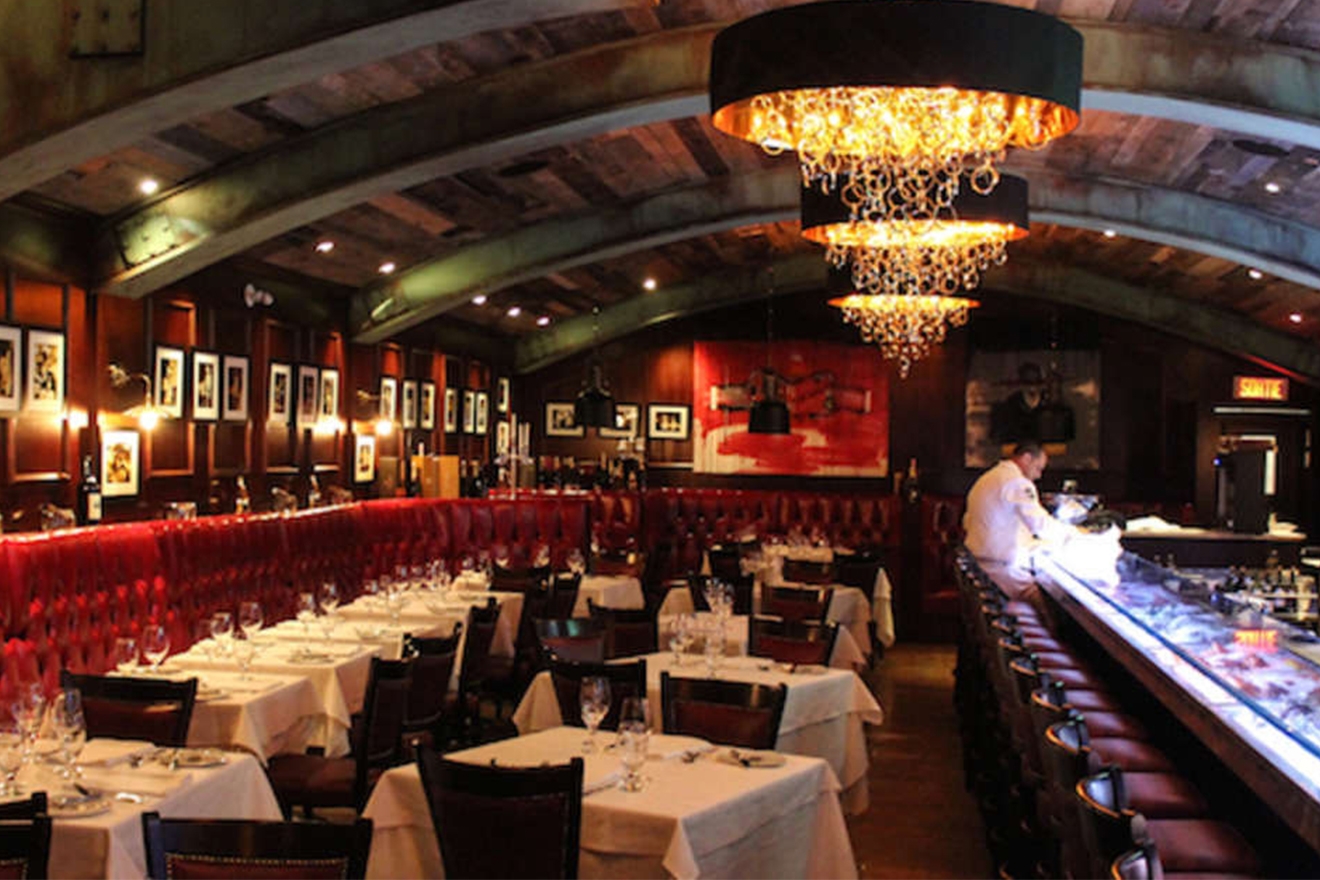 "If you like food from the Raw bar or a traditional Steak, this place is legendary. I don’t eat red meat much these days but have been here many times and the quality and service is on point 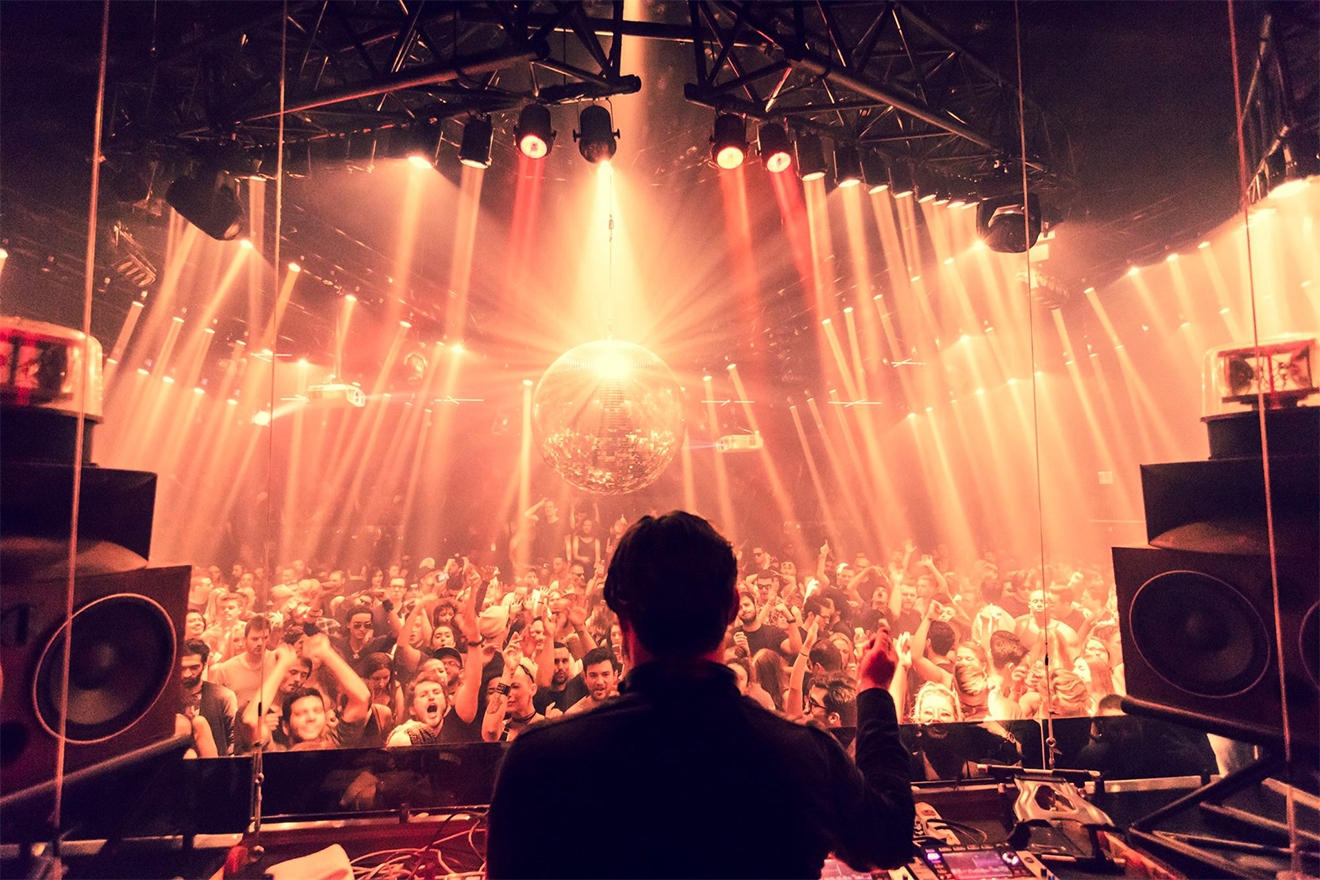 "Montreal is truly a city that never sleeps and it's well known for its friendly, out-going clubbers. The shining star in Montreal’s club scene is Stereo at 858 St Catherine St E. This famous after-hours club opens at 2 am and sometimes goes on for the next 12 hours or longer. I have played there many times and the sound system is nothing but mind-blowing." 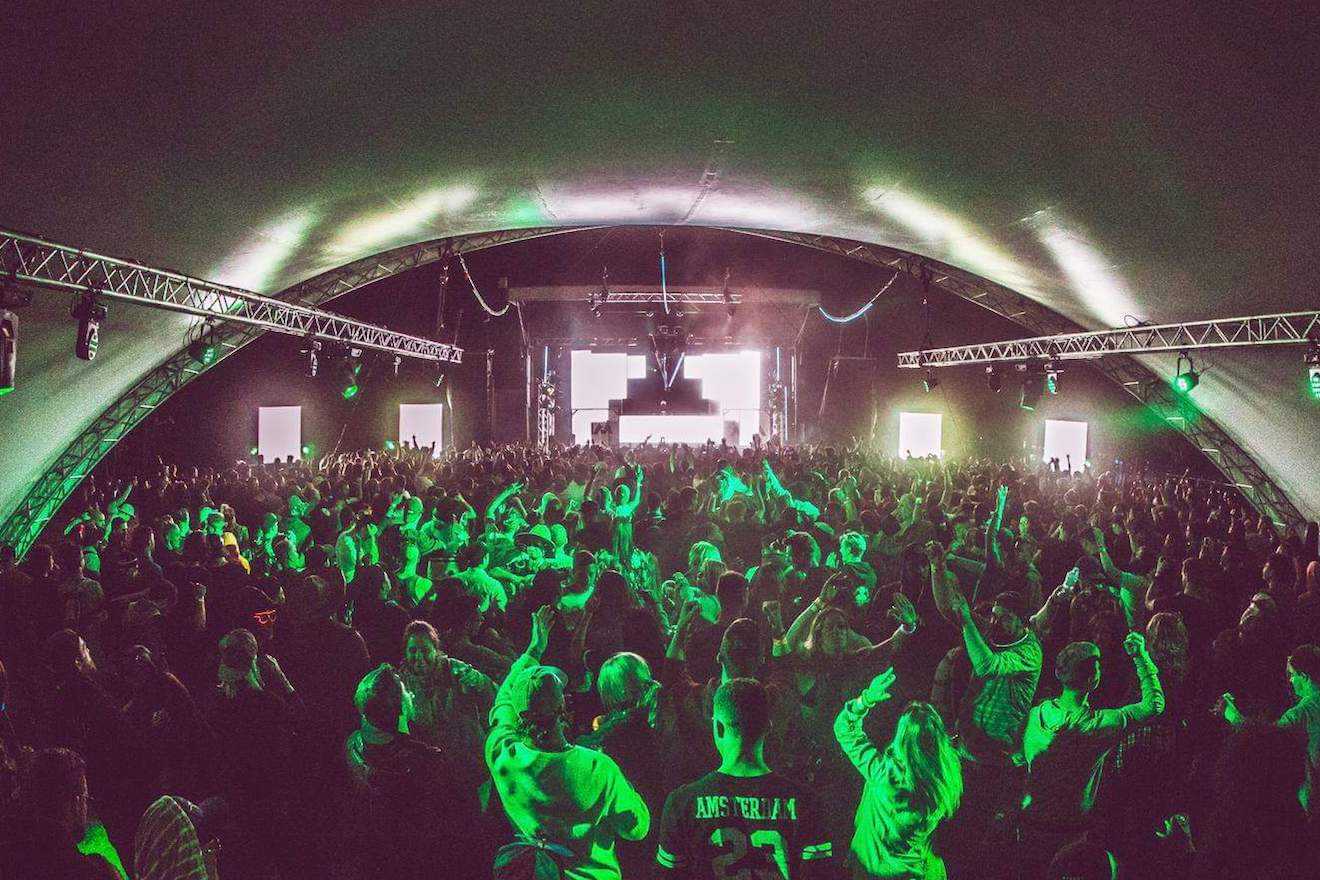 1. Turn up with a smile on your face and an open mind

2. Comfortable footwear, you're going to be on your feet and dancing for a long time. It's not the time to break in those new trainers

3. Get there early to support the opening DJ’s and acts. I was that DJ once, and it's always great to have some support on the dance floor

4. Check out some different DJ’s and acts you might discover you next favourite act

5. Drink plenty of water throughout the event

6. Always check on your group and take rest breaks if feeling tired

7. Put your rubbish in the bins provided please 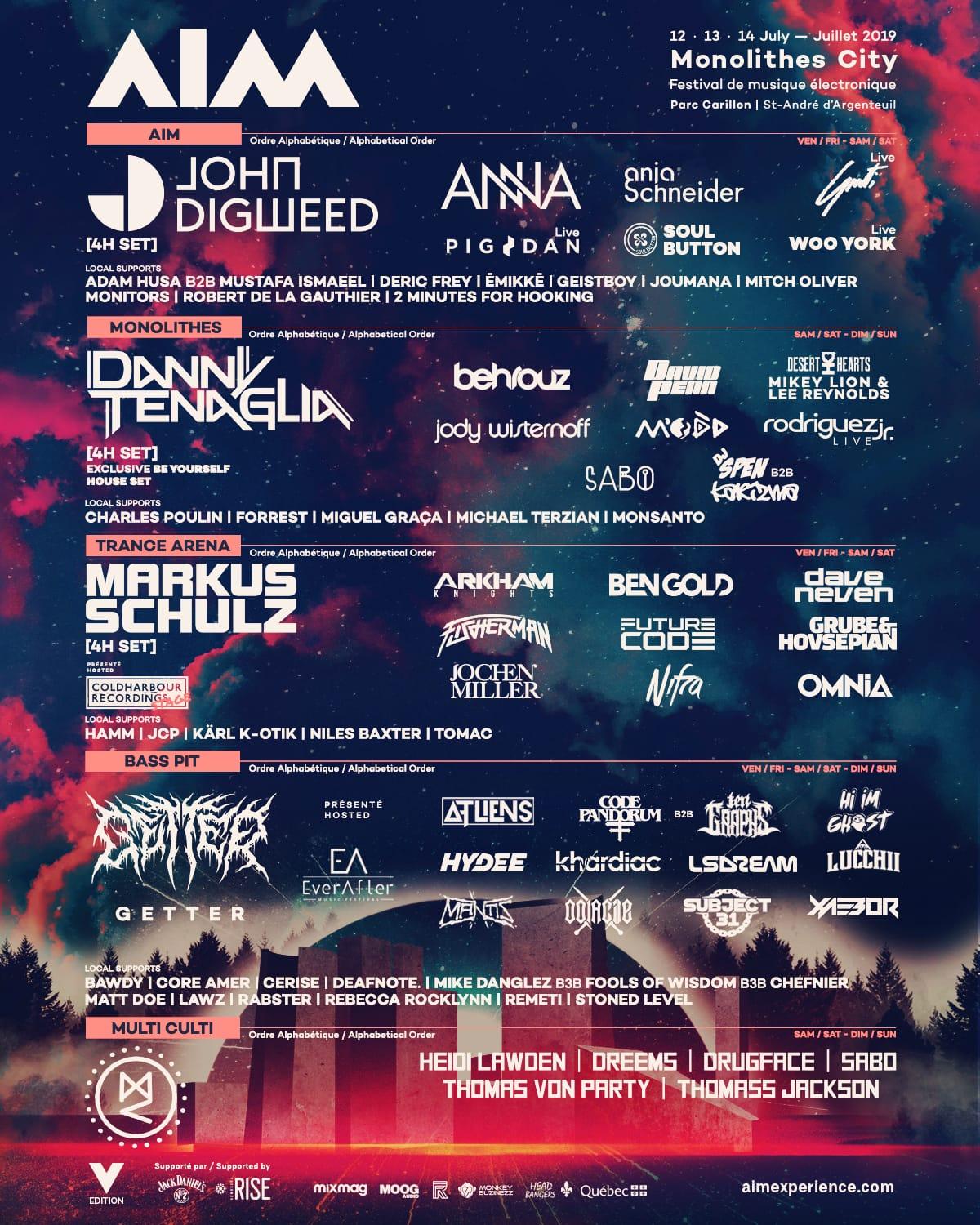