Her own borrowing creates a sound that’s rich and new, layering dense electro beats with slow r’n’b grooves and the stark beauty of her voice, which is equally at home on a ballad or a pop chorus. She’s on the right roster with Hyperdub, which signed her when she wasn’t even in the room after Greenspan played a few sample tracks to label boss Steve ‘Kode 9’ Goodman – his pre-fame London flatmate – at a festival in Madrid. So why doesn’t pop-stardom appeal?

“It would be great for money,” laughs Lanza as the lights are dimmed and the Friday night post-work hubbub in Stereo builds, “but I don’t know if I could create something that formulaic which appeals to so many people. I don’t think I could dial it in. Although I guess there are people who write songs for Britney Spears and for Ariana Grande, that’s one way I could do it. Does Adele write her own music?” 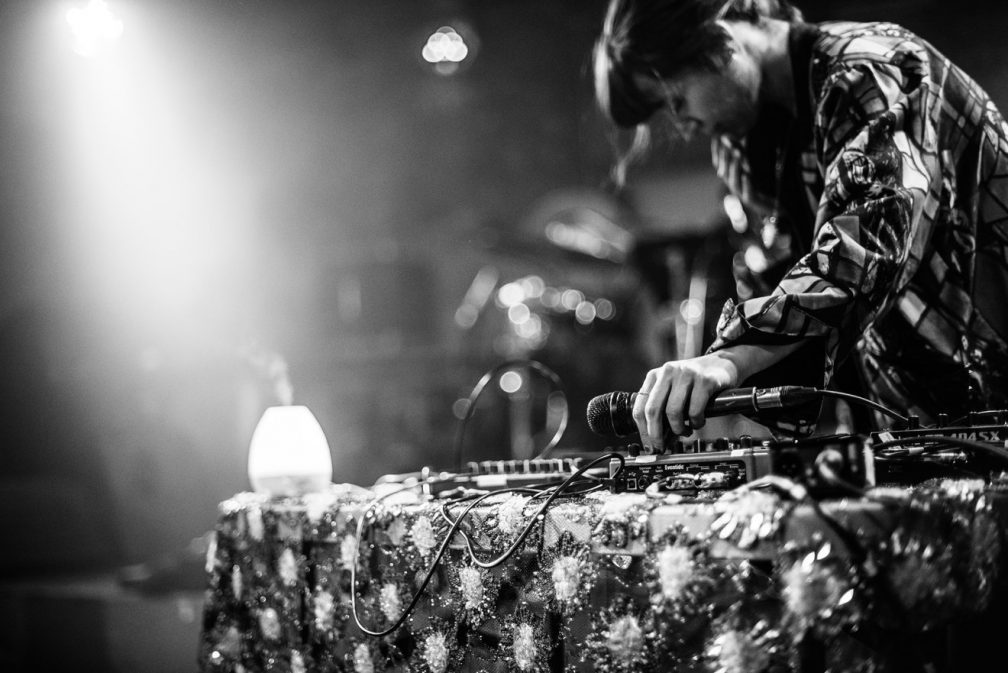 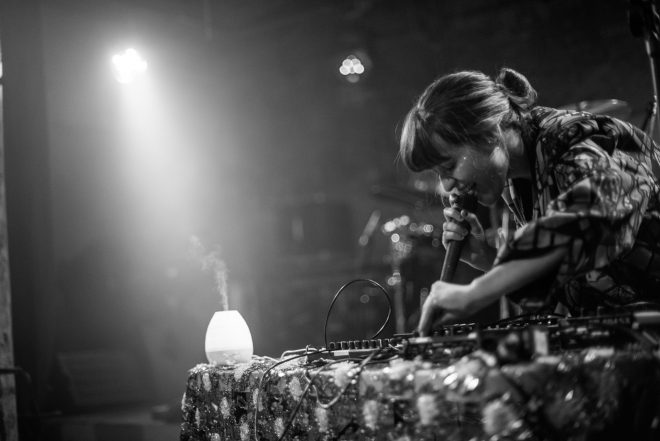 The cities of Glasgow and Hamilton are very alike. Both are once-booming industrial cities built by rich Scottish people, battered into submission by de-industrialisation and only just finding their feet again in the last decade – and both are also home to electronic music scenes which rank amongst the most exciting and forward-thinking in the world. Lanza’s circle of friends at home includes the former members of Azari & III and Stones Throw signee Koushik, while Lanza appeared on fellow Hamiltonian Dan ‘Caribou’ Snaith’s last album. ‘Our Love’. “And now it’s been nominated for a Grammy award,” she says. “I’m really proud for him, he’s such a humble, hardworking guy.”

As to her own aspirations: ”I just want this album to reach more people than the first one did,” she says. “To remain something that people care about, that’s all I can really ask for. What makes people engage with you, out of everybody else that’s doing music? I don’t know, but if I can maintain it I’ll be happy.”

A week later ‘It Means I Love You’ is played on Radio 1’s breakfast show, and Jessy and the Junior Boys have enjoyed an unprecedented three sold-out shows. Yes, it’s all starting here in earnest for Jessy Lanza.

Jessy Lanza ‘Oh No’ is out May 13 on Hyperdub