As proven by talents like The Black Madonna, while it might not be recognized quite yet on an international scale, there's something special brewing out in the unlikely and grungy corners of the Midwest. Jason Burns is proving that theory right yet again, finding his first rave roots in Ohio and Minneapolis, and now finds himself based in Portland, Oregon.

Eager to bring it back to those glorious nights spent in dark, energized rooms out in the middle of... well, nowhere, Jason Burns has released an acid-tinged, breakbeat new EP appropriately titled 'Once Again', out on NYC label, SOUP.

Find out more about the making of Jason Burns in an exclusive interview and find his Impact mix and track list, all below. 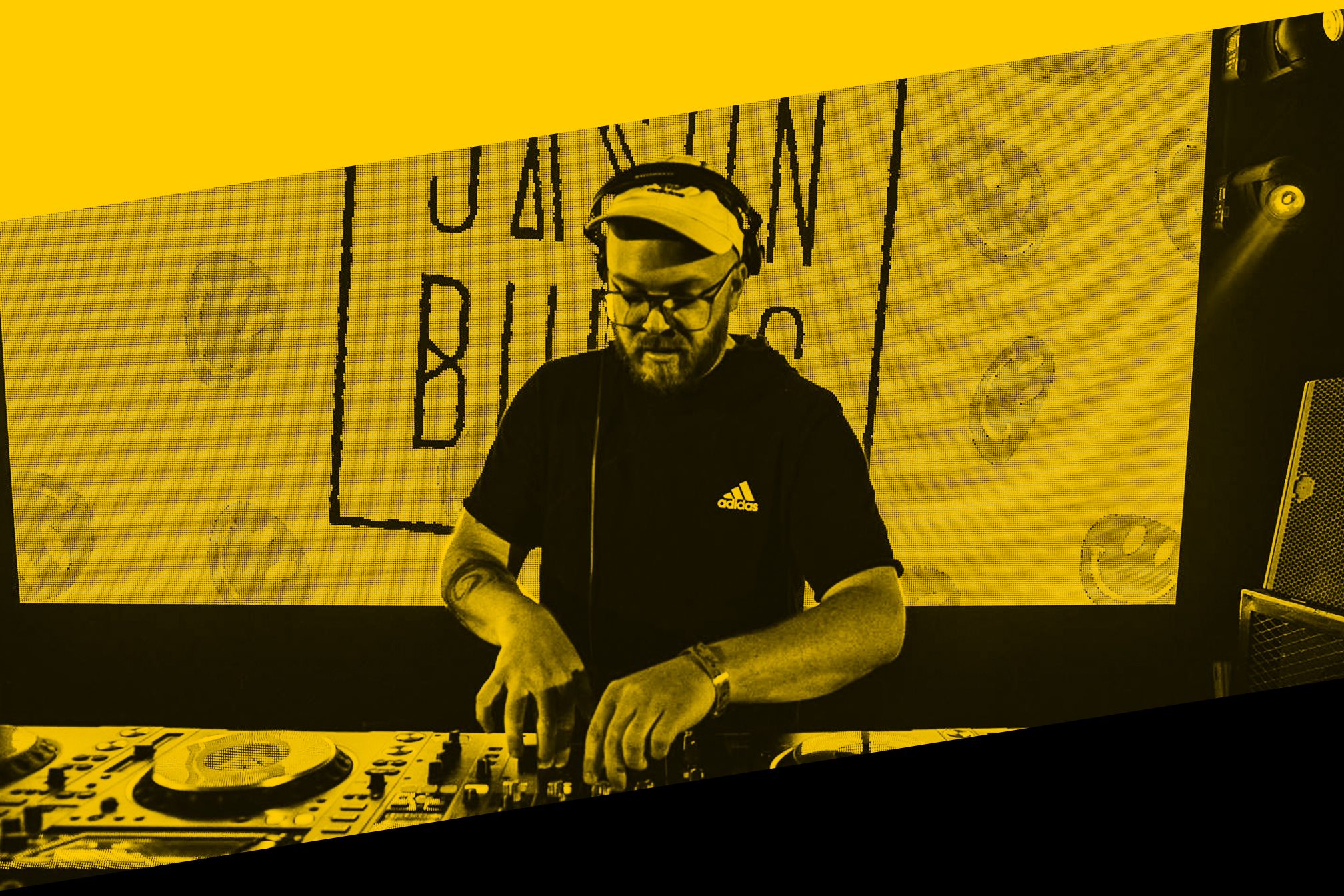 How did you get started DJing? Where did you find guidance or who did you learn from?

I started getting into electronic music around 1995-1996 as I was finishing up high school. A friend took me to my first rave, [an event called] 420 V2.0 in Cleveland, which was a huge event in this dirty, cavernous warehouse space - basically the platonic ideal of a Midwest rave in the mid 90’s.

That experience left a really deep imprint on me because I’d never heard music like that or seen people move their bodies that way. All my friends were punk rockers and they don’t dance. I went to punk shows but that music never did anything for me really. So, that night was a huge eye opener.

Shortly thereafter, I moved from Ohio to Minneapolis for a brief time, and fell in with some skater/raver types. One of them had turntables and I messed around a bit with his records but couldn’t really figure out how to mix. When I got back to Ohio that same year, I randomly moved into a house that, unbeknownst to me, was ground zero for the rave scene in Akron, Ohio. (Which, believe it or not, was pretty strong!)

I didn’t know anyone, but I was 100 per cent about that life so it wasn’t long before I was DJing and helping throw events and generally living and breathing that culture. It was a really amazing time and place and I was very lucky, but there was a dark side as well. Some of my friends got heavily into drugs and there were some sad stories. I was lucky in that regard too, as I wasn’t drawn into much of that side of things.

As far as your genres go, your style is pretty all-encompassing. Who were your early musical influences?

Early on I was really into jungle and drum ’n’ bass. DJ Hype, Metalheadz, Dieselboy, Moving Shadow - all that stuff - and then in the mid 2000s I got into dubstep with artists like Skream and Pinch.

Even though dubstep eventually became a shit show (you couldn’t pay me to listen to the bigger acts now), a lot of those early dubstep artists really moved everything forward all across the spectrum of dance music and they don’t get enough credit for their influence on the current state of house music and techno. 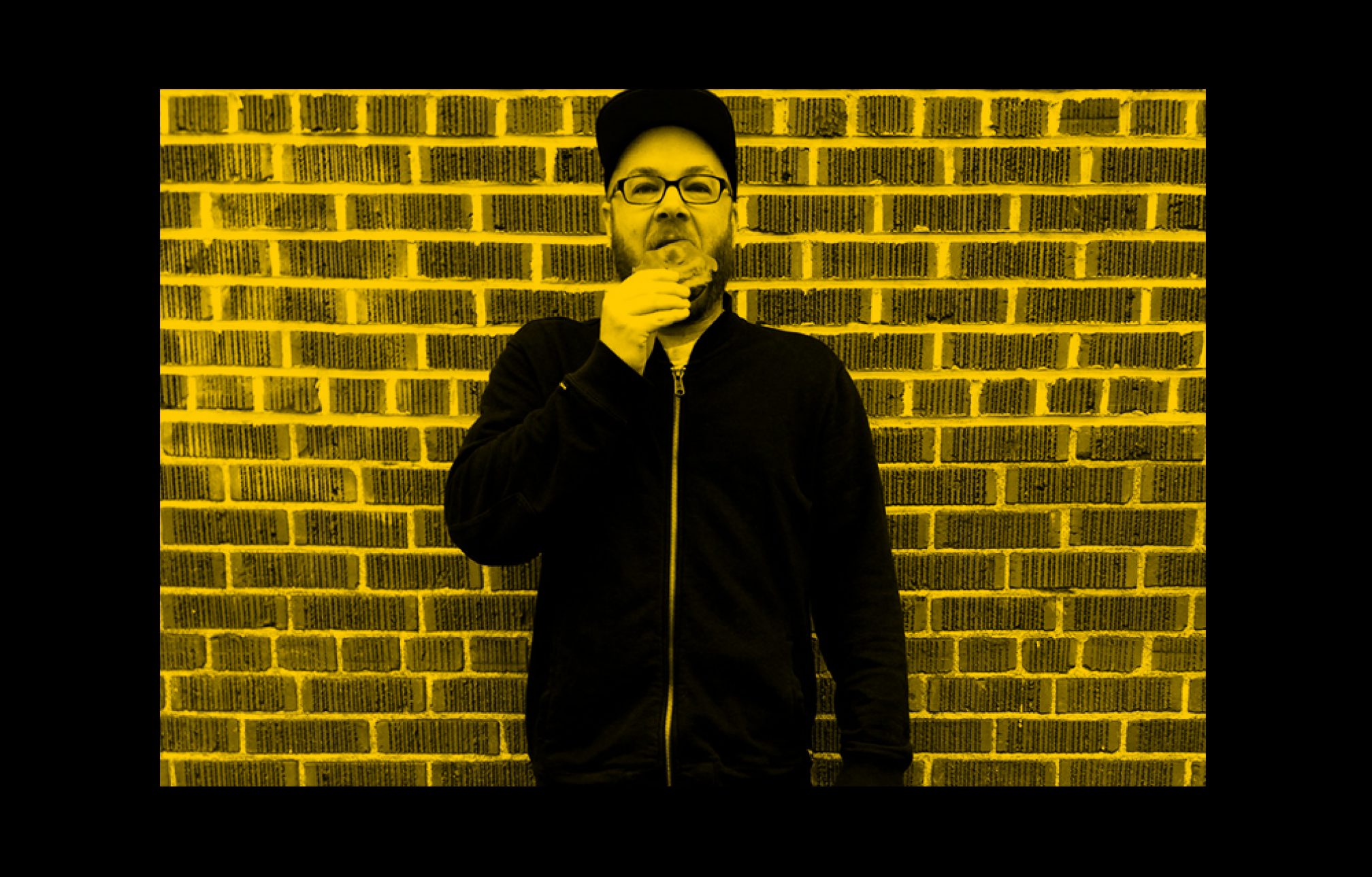 Your new EP on SOUP NYC has a lot of breakbeat, acid inspired sounds. What personal inspirations did you pull from in the making of this EP? And what are your thoughts on that kind of nostalgia for those classic 90's sounds coming back into the spotlight today?

I am a very nostalgic person, but I believe it’s a healthy thing in my case. Despite my fondness for the past I’m really in love with the current state of dance music, so there’s a good balance that is important. I love the way that those original sounds are coming back again and being kept alive by younger producers. It’s really fun to play around with that style now and it still makes people move... so why not?!

As for my EP, that kind of slower breakbeat driven acid House and stabby hardcore style peaked in the late 80’s early 90’s which was a bit before my time, so I’m also reaching back to something I never really experienced myself and trying to recreate the vibe that I imagine existed.

What's coming up next for you?

Lots of Portland gigs. I work full time and then some as graphic designer, so squeezing in studio time can be tough. That said, I really love working with Soup NYC so look for more stuff coming down the pipe with them.

Jason Burns' latest 'Once Again' EP is out now on SOUP. Find it here