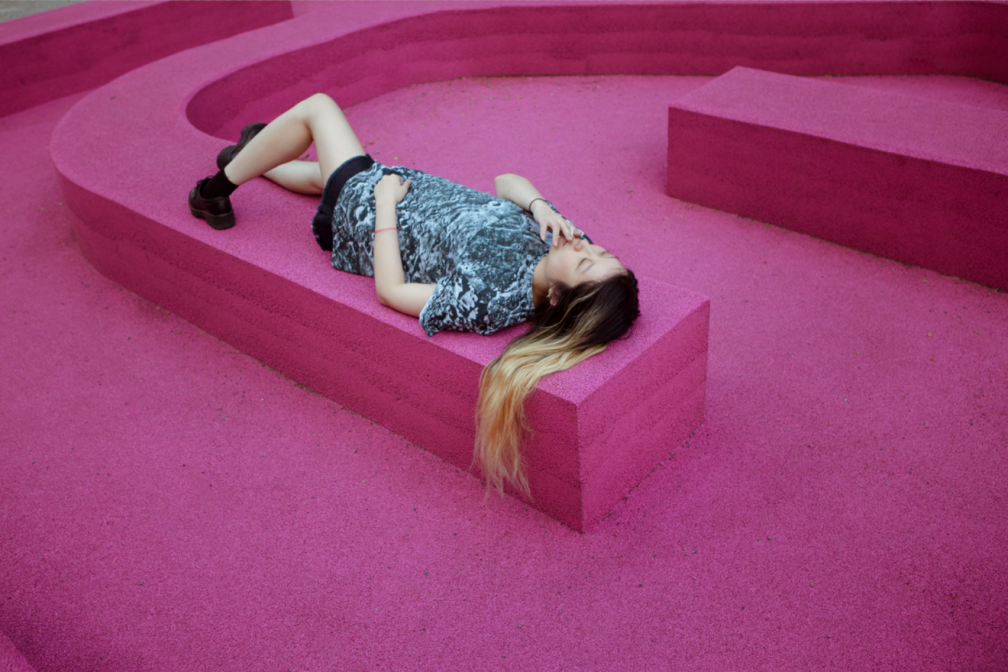 As a member of party promoter collective It’s Not U It’s Me and founder of female-focused night Work In Progress (WIP), there are few on the Toronto scene as important as Cindy Li, aka Ciel. As WIP’s resident DJ, she’s honed her skills as an eclectic selector, happily playing breakbeat, acid house and electronica. Her debut on Shanti Celeste’s Peach Discs is three slabs of celestial electro glistening with heavenly synth lines and snappy drums, making Ciel one of Canada’s most exciting talents. ‘

Electrical Encounters’ is out now via Peach Discs