It's OK to be a rogue at a festival, as long as you're lovable - - Mixmag
Home Latest News Menu

You know how it is. You wake up in that damp, sticky tent and, as you start to stretch, run your fingers through your hair. But this ain’t no L’Oreal advert, unless the company's started advocating mud, sweat and beers as festival season’s best range of hair care. You know the little can of Batiste Dry Shampoo won’t sort it, either, so out comes that second-hand Kangol bucket hat, a naughty, if overpriced, £60 Depop purchase. All’s well again and you march down towards the main festival site feeling as fresh as ‘I Can’t Live Without My Radio’-era LL Cool J. That’s until some rogue raver charges at you screaming “AHH! SICK HAT MATE” and swipes it from your head, leaving that grubby, ruffled barnet of yours naked to the open world again. Much like Jim Carrey screaming ‘Nobody messes with the do!’ in Ace Ventura: When Nature Calls, all you wanna do is unleash a ‘Nobody messes with the hat when I’m hungover AF’, but you’re hungover AF so it just ain’t happening. If only you could summon up the energy to explain to said hat thief that there are rules to being a rogue at a festival: it’s OK, as long as you’re loveable.

According to Urban Dictionary the term ‘go rogue’ means “to cease to follow orders; to act on one's own, usually against expectation or instruction.” So in rave world terms: get absolutely off your rocker, act like a clown, ignore your mates telling you to stop being a pest and do as you please.

Even those with a life well away from the sesh love to be silly. I mean, we were all kids once and it’s healthy to revisit those childlike traits once in a while. Theresa May’s admitted she stepped into the dark(er) side once by running through a field of wheat, but that’s where she went wrong. She riled the farmer. What I'm saying is, it’s OK to have a laugh at a festival, it’s acceptable to fuck around. But pissing people off, especially those you don’t know? That’s a huge, resounding Family Fortunes UH-UH. 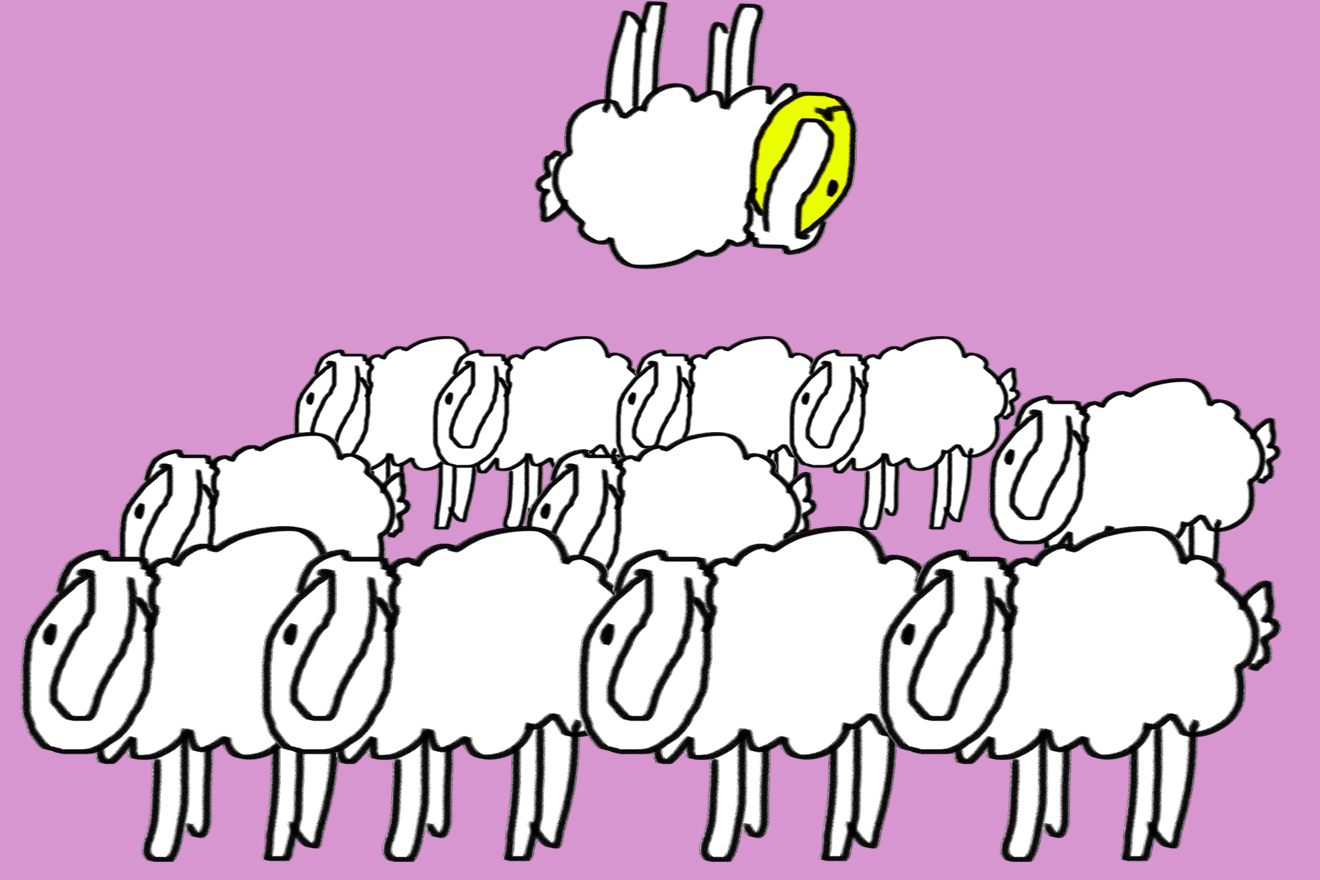 Stick to being a dickhead with your mates instead. Surely they won’t mind that trickle of piss running down their leg as you slyly relieve yourself into a cup, crammed in between thousands of Liam Gallagher karaoke contenders with no toilet in sight. They’ll probably even break a chuckle when, for no other reason than making a twat of yourself, you scream ‘FUCK OFFFF’ at the top of your voice. At those overseas festivals, sometimes you’re so far in your own little world, you decide to go for a dip, your swinging jaw acting as oars, as you flounder around aimlessly much to the entertainment of every other raver in sight.

Then there are the times you’ve got to tag-team on the rogue behaviour in times of need. Like being told you won’t get Q-jump into the on-site gay club unless you show the drag queen on the door what you’re packing (or lacking) downstairs. A quick look at each other, a shrug of the shoulders and away you go.

Being a rogue doesn’t always mean being a fool to no avail, though. The Glastonbury bread raver’s behaviour clocked high on the renegade scale, but all he was doing was recharging those ailing bodies with some much needed carbs. And what about Rizla bucket hat man (one of two, btw)? See him walking down the street and a bunch of WTFs pepper around in your head. See him at a festival, dishing out papers left, right and centre, and it’s a series of get the fuck ins.

So don’t be shy next time you’re at a festival. Let yourself go, be a moron, spout off a load of nonsense. Just keep your roguish mitts off my hat, yeah?