Every once in a while, a DJ comes along and seemingly out-of-nowhere gives the dance scene a much needed kick up the arse: The Black Madonna comes to mind, as does Wigan-born selector Wes Baggaley.

However to those well-acquainted with the gay underground scene, Baggaley is a household name. He makes frequent appearances around London, with sets at Tama Sumo and Lakuti's Your Love party, Chapter 10, Horse Meat Disco and regular peformances at Dalston Superstore.

He is now beginning to gain the broader plaudits his tight mixing and electric selections deserve, confirmed by his ever-growing list of bookings at clubs and festivals alike, namely at Glastonbury's hedonistic NYC Downlow where he has become a regular and particularly welcome addition.

Baggaley has also become a prevalent figure on London's radio circuit, having held down various residencies at both Netil Radio and Rinse FM (many of these sets can be found on his Soundcloud page). 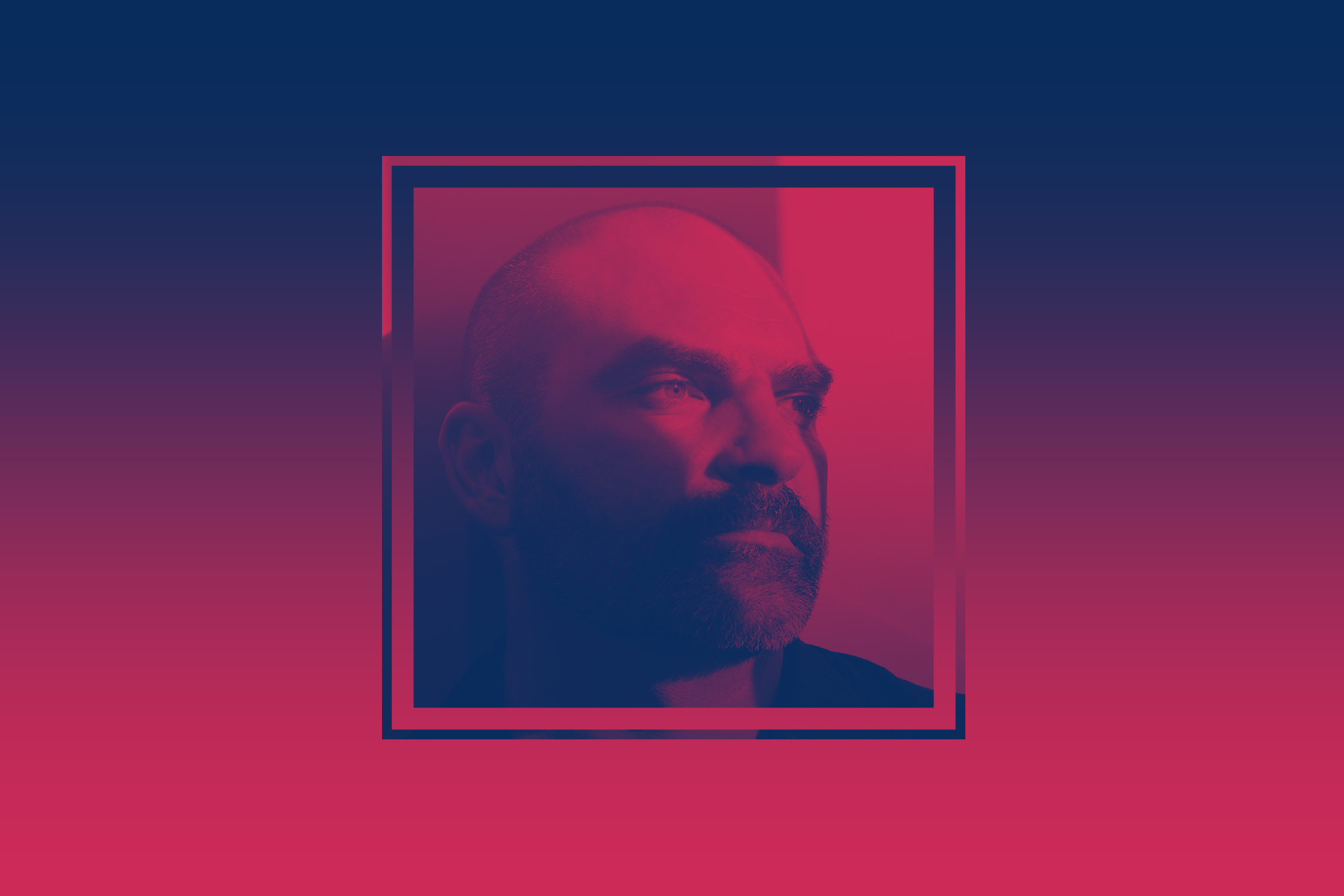 He made his debut on the Mixmag Lab in April with a storming vinyl set, covering everything from Underground Resistance's techno classic 'Timeline' to Danny Tenaglia's roughneck remix of Janet Jackson's 'Pleasure Principle'.

Baggaley has gifted us with a mix in preparation for Farr Festival, which runs from July 5-8 in Hertfordshire's Bygrave Woods. He will be playing alongside a whole host of household acts, including Mount Kimbie, Dixon and Moodymann.

For more information about the festival, check out its website but for now, get those dancing shoes on and get Baggalied.