Premiere: Dixon awakens a sleeping beast on his remix of 'The Dawn' by Chloé - Music - Mixmag
Home Latest News Menu 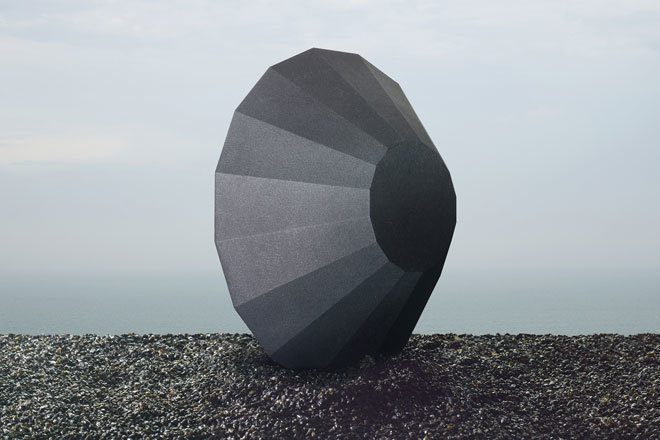 It's been a while since we've heard anything from Paris-based DJ and producer Chloé and we've missed her.

Having released two albums through her label Kill The DJ, which she co-runs with Ivan Smagghe and with EPs that have dropped via BPitch Control, Throne Of Blood and My Favourite Robot, Chloé Thevenin is more than experienced when it comes to crafting hellish yet heartfelt electronic music.

Her return to the game, four years after her last EP, comes in the form of 'The Dawn', an EP released via her brand new imprint Lumière Noire. The ten-minute epic features Chloé's tender vocal strands set against hypnotic, melancholic loops and it's hard not to get sucked in.

There's a remix of the track as part of the record and re-imaginings don't really come much bigger.

Dixon is, without doubt, one of the most in-demand selectors on the planet and whether he's at the helm of his highly immersive, completely singular Innervisions parties or taking you on a trip with one of his heralded extended sets, he always finds the sweet spot between emotive and explosive.

We're willing to put good money on his remix of 'The Dawn' becoming a staple of his summer sets this year and that's an exciting prospect. His remix is a growling, fierce new take on the original and he swaps delicate tones for rumbling bass hits and synths that propel and drive the track forward with an intensity only he can conjure up.

An outstanding EP all round and a remix from Dixon that ranks as one of his best to date.

The Dawn EP will be released on May 19 via Lumière Noire, you can pre-order here