The whirlwind DJ lifestyle of gigging and travelling is etched into Telfort’s musical MO. He fuses antithetical sounds together in harmonious blends, enveloping listeners in a nebula of uplifting house.

The Edinburgh-based DJ and producer announced himself to wider attention with his debut EP ‘In a Good Place’ back in May 2015, taking the brave step to self-release on his newly-founded TLFT imprint. The record found many admirers, and he’s since followed it up with ‘Lickety Split’ and ‘Soon I Will Embark On A Journey’, establishing TLFT as an essential outlet for fans of house fuelled by rhythmic poise and melodic guile.

Telfort stepped into new release pastures for his most recent offering, putting out the ‘Rooms For Speculation’ EP on Lionoil Industries in June 2018. It stands as his most rounded and accomplished work to date, exploring house’s emotional depth and dancefloor focus across four tracks. 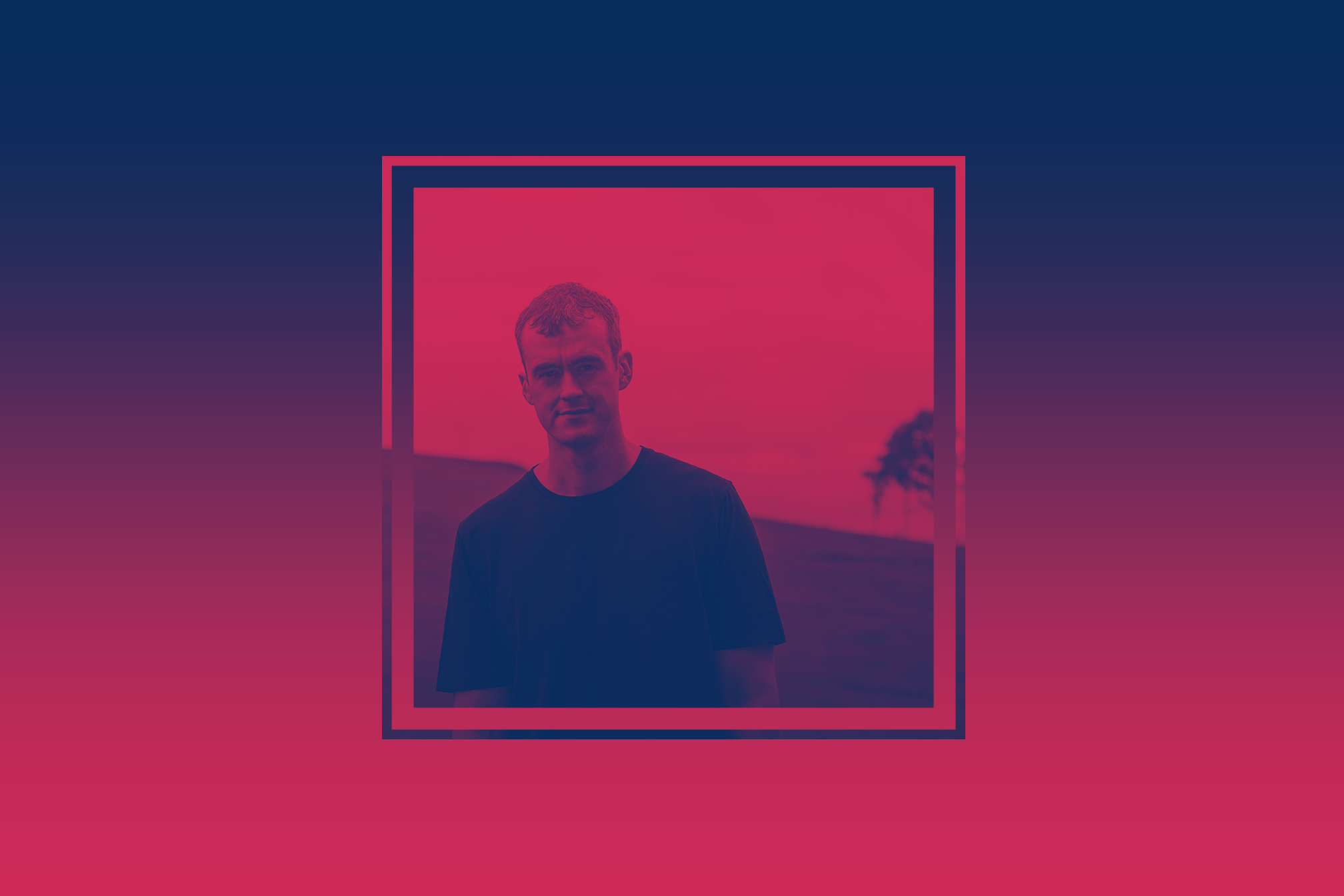 The Scottish artist draws inspiration from early house innovators such as Ron Trent, in tandem with Edinburgh greats like Linkwood and Fudge Fingas. The breadth of Telfort’s inspirations translates into the variety of tones and styles present within his music.

You’ll find low-key thumping, dancefloor-ready tracks with deep and swift rumbling percussions; rapturous piano patterns which evoke tender lulls of summer warmth against boundless basslines; as well as orchestral strings and chiming melodies punctuated by recurring rips of acid. His music creates a sense of placeless intimacy, like drifting through the hushed and bumbling setting of a metropolis at dawn, with all its beats and sounds.

He’s gained support from the likes of Move D, Axel Boman, Smallpeople, Moxie, Tim Sweeney, Jane Fitz, Jacques Renault and many more, as well as the love from Edinburgh’s local community. Telfort's Good Place parties have become a staple at the city’s revered Sneaky Pete’s, and he accompanies this popular residency with regular appearances at the monthly Lionoil nights which are spread across both Sneaky’s and The Bongo Club. Further afield, he recently made his US bow and played a debut gig at Offenbach’s beloved Robert Johnson nightspot, among other UK and European dates.

Behind the decks, Telfort journeys across house music’s spectrum of light and dark, creating kaleidoscopic house trips. His In Session mix was recorded this sunny Easter Sunday, and it brims with all the life-giving energy needed to make you feel reborn. Listen below.

Teflort has new music coming in 2019, including a return to his TLFT imprint