MikeQ has been at the forefront of the New York ballroom scene for the best part of two decades.

By that definition the DJ, producer and label boss is one of the leading figures of the culture, which has outposts across the US as well as worldwide in Paris, London, Tokyo and beyond.

You'll know him for Qween Beat, the label he founded back in 2005 to give a platform to the pulsating New York underground, and for releases on the likes of Fade To Mind, which have been rated as some of the best tracks of the last decade by Mixmag.

He's been resident DJ at seminal New York party Vogue Knights and now runs House Of Vogue with the Qween Beat crew. It's a resume that's made him the natural choice to be the DJ in HBO's new voguing reality TV show Legendary.

MikeQ's In Session is a predictably blistering mix. Listen and catch his Q+A below. 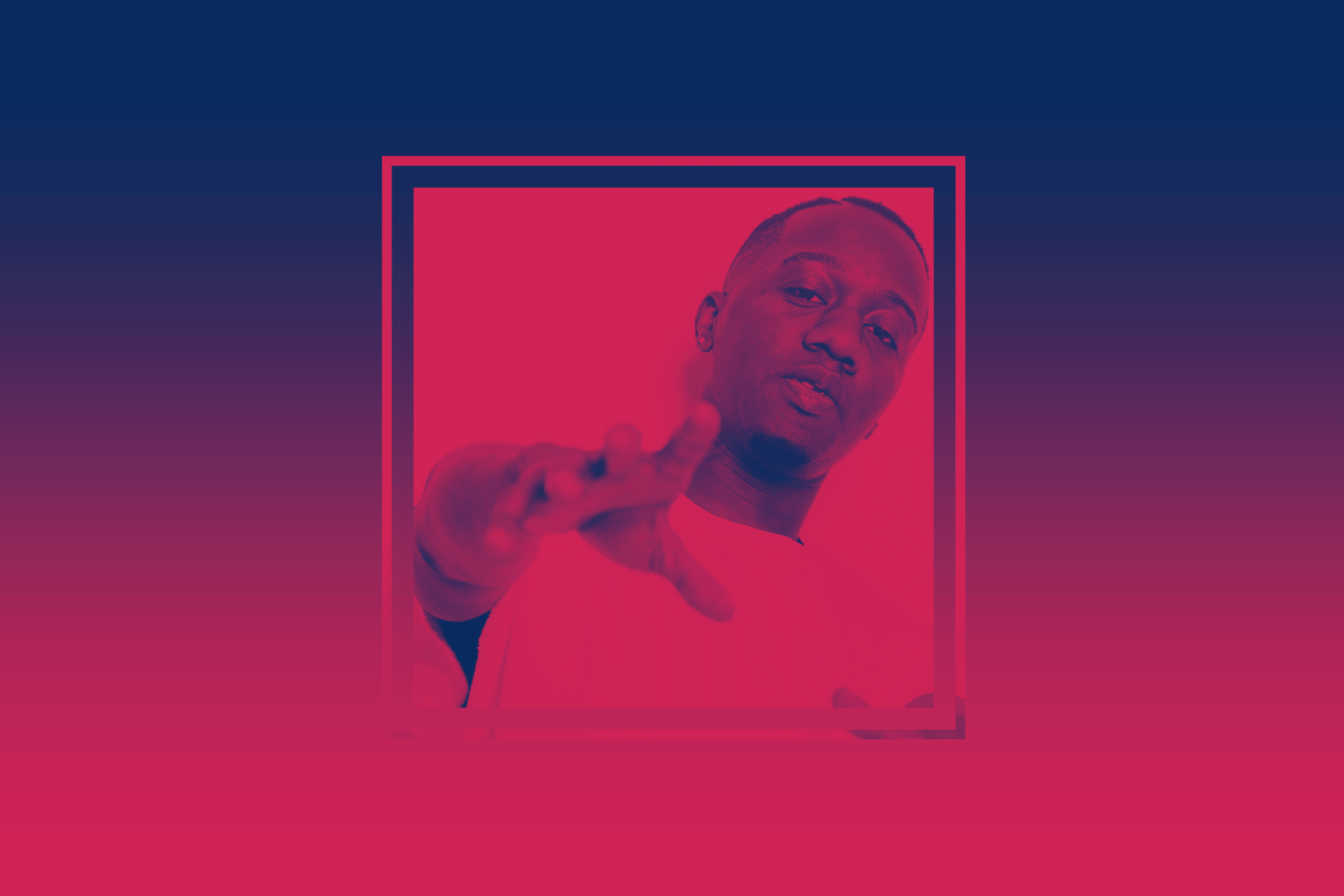 You're the DJ on HBO's new show Legendary. How did that come about?

Well initially I was contacted to just submit music for Qween Beat and myself for the show and I think that same week I was asked by producers of the show to be a part of the show which I already got informed about - gladly accepted!

Legendary is a huge moment for ballroom culture. Why is the show important and why should people be watching?

The show is important right now for the visibility of the culture which further represents us, the minority group that created this whole thing. Ballroom is/was such an underground thing and much of me still likes it that way but at the same time this thing is getting out there whether we like it or not so all these things are footsteps to us being able to really take charge of our thing and give it to the world the way we want to.

You wrote the theme song with Ash B. – how did you approach it?

The theme song started out by a conversation between James Blake and I and we were just gonna meet to do some music for the show, once we set up a date I had already laid out a quick draft of a track which was super simple and I grabbed Ash B. last minute on the day of which almost didn't happen because she was on her way out of town for the night but cancelled her plans to come to the studio with me. We got there and did everything On the fly within an hour, I really love that song.

Read this next: Dance music documentaries you need to watch

What was it like being in the studio with James Blake? You also recently DJ'd with him?

He's amazing, such a down to earth, cool-ass, chill guy who really supports this culture and I'm happy to have been able to do this with such an amazing artist. We recently did DJ together and did a B2B set at his request of having it no other way. BLOWN.

Has being on a HBO show changed life for you?

Well, lots and I think more of what I want to say will come out in a few months but its been an amazing ride and its inspired me to want to do more.

What other recent representations of ballroom culture have you enjoyed? 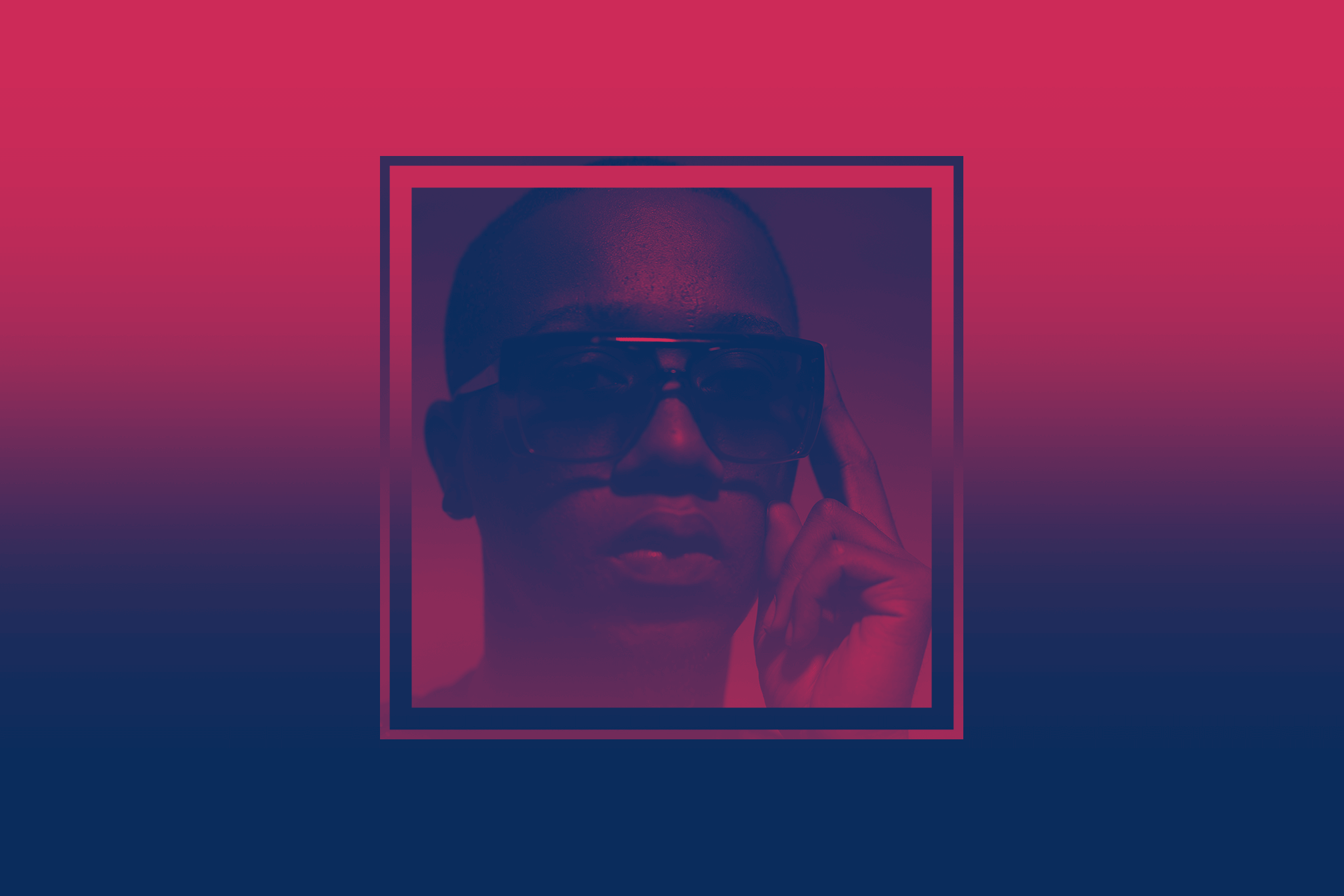 You have a long career as one of ballroom's foremost DJs – how has the culture and the sound progressed in the time you've been active on the scene?

Yes, 16 years now, for me the sound progressed as far as having a new generation of producers, MCs and other talent around, my whole thing when I came into the game was that there wasn't enough of this music around even just for my basic enjoyment and so much new stuff is coming around that I really enjoy and is keeping this legacy alive.

The music though should always keep its flavor, ballroom doesn't need anything it doesn't already have except its producers being fully equipped with everything they need to be better at themselves. We have sampled and incorporated everything you can think of and on the flipside ballroom music cannot change or be made into anything else, it wont work.

Once the pandemic is over, where should we be going to experience ballroom?

Balls, it's that simple, There are club nights Like Brooklyn's House Of Vogue run by Qween Beat, and other things, then you have the bigger balls that happen all the time everywhere just about, you just have to find and follow the right individuals to be in the know and if its titled "Vogue Ball" beware.

You're also hugely respected as a club DJ and producer, especially in the more experimental side of club music. Why do you think ballroom resonates with audiences outside of the vogue scene so much?

It's the beat: it's upbeat and is a direct sub genre of house music and is a very experimental genre. The producers that create this come from various places and bring their own other musical inspirations from Places like NJ, DC, Philly, Tokyo and beyond so in many cases if not all, this music still works and has the elements to live outside of ballroom although its specifically made for ballroom culture.

With a career spanning 16 years, what keeps you motivated and inspired?

What keeps me motivated and inspired is the culture itself, always voguing being #1 along with other categories that require a specific kind of tune, it's always the movement of the people and I find most of my inspiration right now comes from being in the clubs seeing this as well as hearing other DJs do what they do and more personally just the thank yous I get from people and how they look up to me and being a role model to them makes me continue.

What's next for your own productions and also Qween Beat?

For me and Qween Beat just more music, tons of it because its so much people don't hear and now is the time to be loud and be seen and most certainly heard.