Matt Karmil has quietly been crafting some of the best atmospheric dance music of the last decade.

The UK musician-producer-engineer-DJ sits in the dusky zone between house and techno, as adept at wrapping broken beats in crackle as he is at allowing soft pads unfurl into Emotional Bangers. His music moves through the shadows and then breaks out into the light when you least expect it.

He's blessed Studio Barnhus, Idle Hands, Smalltown Supersound and Aus, among others, since 2013. His 12"s have gifted us hits like 'Reverse Peephole', 'Sourced' and 'Moment', while the five albums he's released are a bounty for explorers of dance music that's rough, bumpin' and feel good all at the same time.

He's active on the buttons as an engineer, with recent work including the engineering and co-production of Kornél Kovács' excellent 2019 album 'Stockholm Syndrome' and has been touring as part of Circle Of Live, Sebastian Mullaert's improvisational club crew.

Karmil's new album 'STS371' is out now and is a showcase of his uncompromising approach: rhythm and tempo shift, but the results always aim for that darkened 4am sweet-spot of a vibe. No bullshit necessary. His In Session mix is a fantastic accompaniment, a vigorous workout that'll transport you directly to the floor. 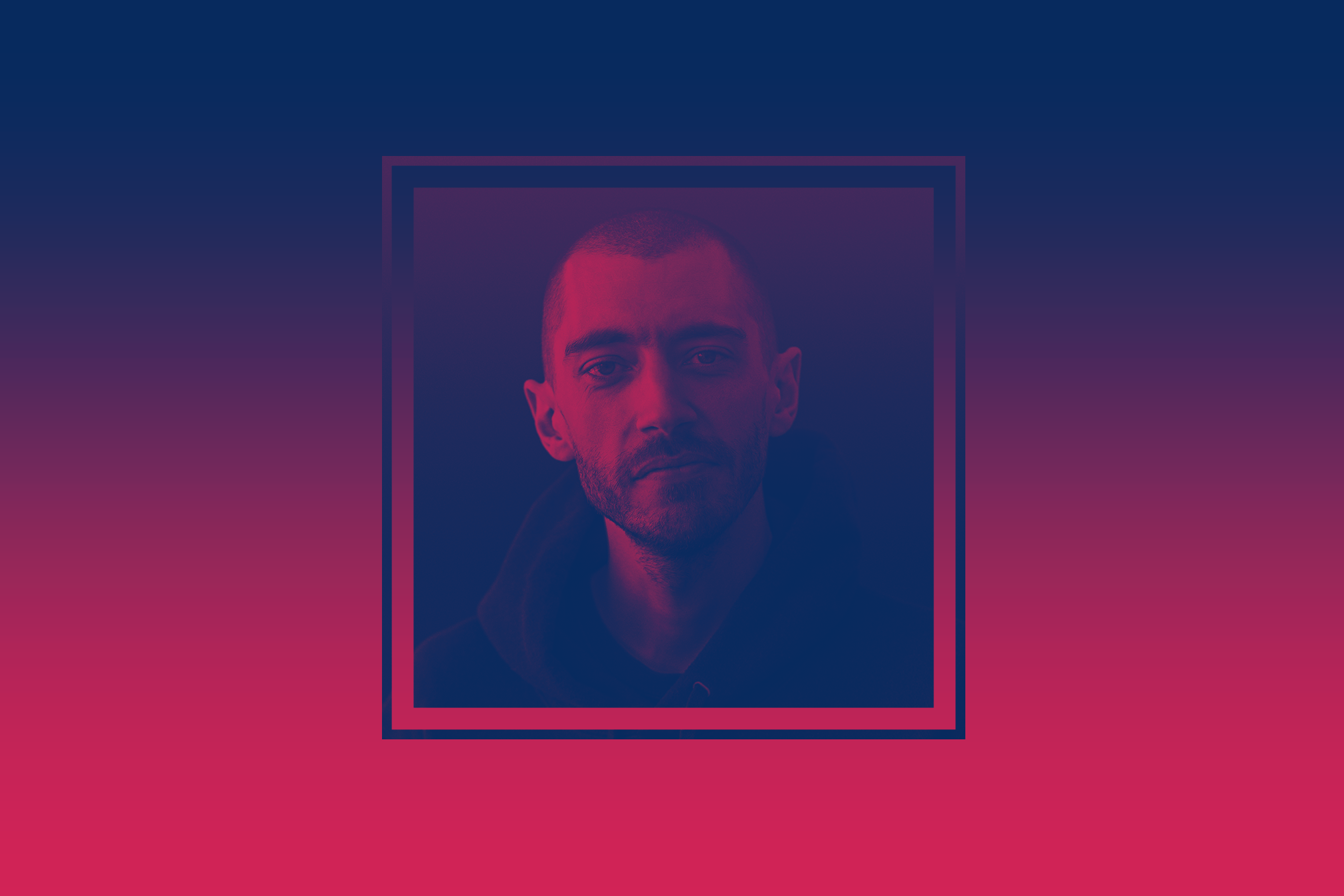 Where did you record your In Session mix and on what equipment?

I recorded the mix using Ableton at my studio in the countryside, where I’m on lockdown. A lot of my previous mixes have been vinyl sets. I tend to use mainly the records I’ve bought in the preceding months from my journeys around Europe. However this time I haven’t really been on the road for obvious reasons, so I did some digital record shopping instead. I don’t have CDJs at the studio, so the obvious way to build the mix was in Ableton. I used manual repitching, to make it as organic as possible – no real tricks or loops or anything.

What's the concept behind the mix?

I was looking for almost a bit of rage, not too aggressive, but not exactly comforting in the main either, and super simple transitions, a few shocks. The chords and harmonic content feel like a good accompaniment to what’s going on right now.

Tell us about your new album?

In a way all my albums have been accidents, and this one was very informed by my experiences of touring with Circle Of Live last year. It’s been incredibly refreshing to see and be part of improvised music in a club setting, it’s such a unique collective and concept. It inspired me to try different sounds [and] I delved back into some works I’ve had in the pipeline for some years – 'Congo' was recorded 12 years ago! As the collection started to come together I pushed some tracks faster, some slower, and spent a lot of time with the arrangements, trimming and trimming until it felt like it was constructed in balance. My studio wasn’t quite ready and I got to finish it off in my friend’s place in Cologne. The nomadic days are behind me I guess, and I think this album feels like a cap on those experiences.

I’m lucky enough to work with a broad range of music and musicians, perhaps most relevant to the Mixmag readership being my long-term working relationship with Kornél Kovács. I think it can take a while to snap out of the state of being a tool or a part of a creative process and find that inner voice not to ask what would they like, but rather to say what I want – no rules, no thinking. Then vice versa when it comes to working with other people. I make sure I tuck my personal preferences away enough so they don’t cloud my input. I’m there to realise a vision, and have to understand how much of my personal preferences I should push for. Sometimes that’s easy. If I’m working on something that needs a small technical adjustment, mastering, or the suggestion of a “better” sounding instrument or piece of equipment. But arranging and introducing new parts or sections is a fine line, understanding the artist on a personal level helps a lot there. 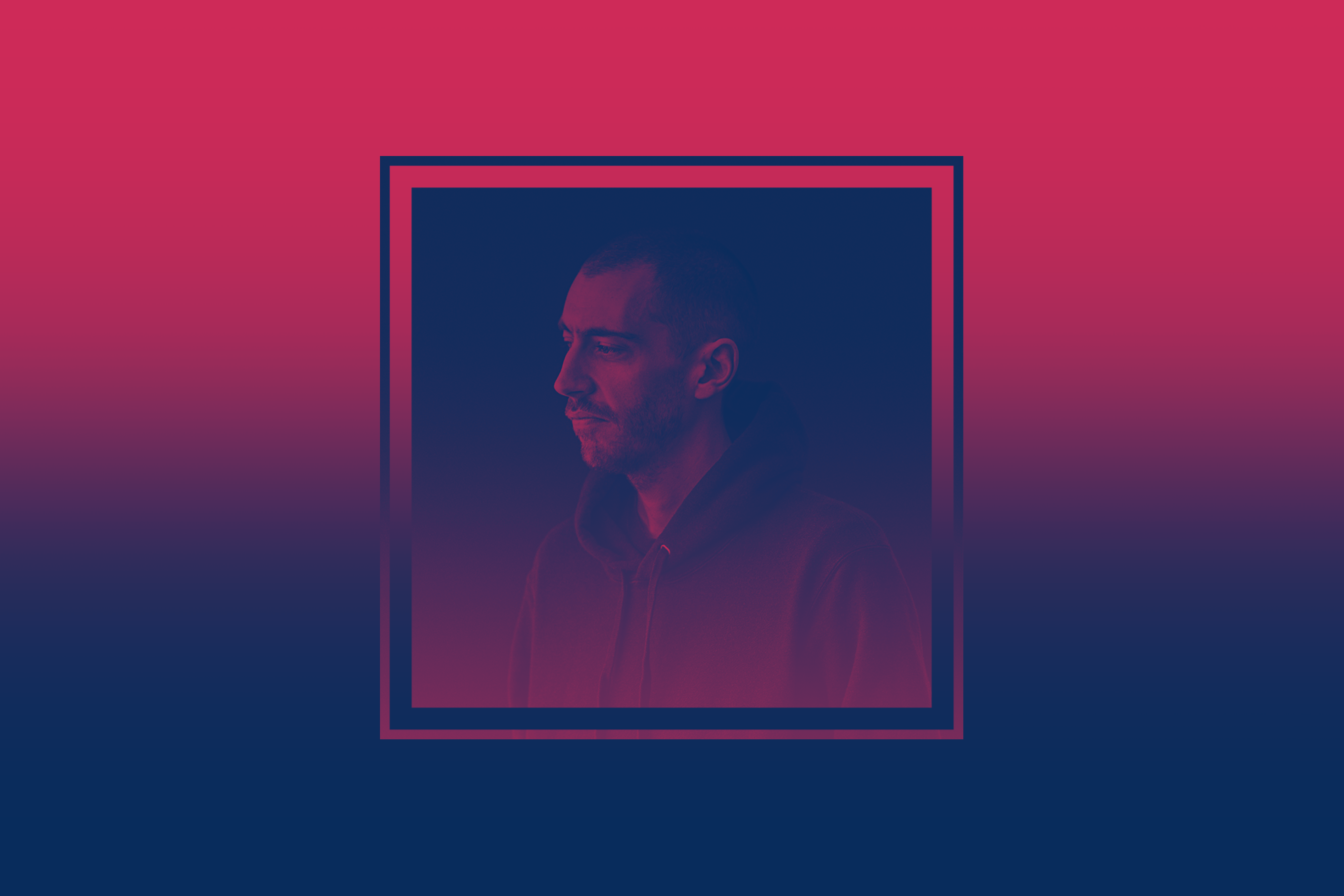 What's your advice to those looking to get into engineering?

Engineering is a very wide discipline, similar to music theory: it’s very useful to have a thorough knowledge of it, but also important to be able to let go of the “rules” at a moment’s notice. Work on being very open to different characters and personalities, and although it’s great to have a “sound” and an area of expertise, be sure to treat every project and person with total respect and seriousness, even if it’s not to your personal taste. Understand what you can offer to a project, and work out as quickly and quietly as possible how to make the project you’re working on fully realise its potential. Don’t throw the baby out with the bath water, but don’t be afraid to delve in deep either.

In my career I’ve had the pleasure of working at some of the best traditional recording studios in the world, and have had access to very high-end equipment. If you’re serious about true engineering then getting to work in properly acoustically treated places is quite essential. As is learning from people, at least to learn and understand how to deal with lesser workspaces where an artist might feel more comfortable. The opportunities to do real from-the-ground-up-apprenticeships are unfortunately very, very few and far between these days. Last, but not least: Never panic, always record, make backups!

Read this next: How Stockholm inspires Kornél Kovács'

You've released on an enviable list of labels such as Idle Hands, Beats In Space and Studio Barnhus – how did you get the hook up for those?

I made a remix for Jens-Uwe Beyer (PNN), a track called 'Change', which Tim Sweeney had been playing. When I saw it listed on a BIS playlist I wrote to Tim and told him how happy it had made me to hear it on the show. He then asked me if I had any other tunes, which I presumed he would be interested in playing. When I sent him a couple of new bits, he wrote back and asked If I’d like to release on Beats In Space. I couldn’t believe it! The stories with Chris (Idle hands) and Studio Barnhus are quite similar. I’d been a long fan of all things Bristol for many years and whenever I was in Bristol would go and pick up dubstep stuff from Chris, although back in those days I’d never have had the idea to introduce myself or try and give a demo to someone. I think Chris heard my Beats In Space show and had sold the IRR record in the store, my memory is a little hazy. We got talking and he asked if I might like to do a release for Idle Hands. Again, it was a real honour and when the offer extended the release to both a 12” and an album, I really couldn’t believe it. The album in particular had been a collection of tunes I’d been honing down for years. It was a very personal and expressive record, so releasing it on one of my favourite labels that I’d held in such high regard for so long was really special. With the Barnhus Crew: I bumped into Axel one day in Berlin, and that got us talking. He’d put all 3 of the tunes from the IRR record on a mix, a mutual friend introduced us and well, Axel is Axel – a truly adorable and captivating human! We’ve been in touch ever since, although I think maybe it was Kornél who first suggested I release with Barnhus. I feel incredibly lucky to know these people and have made music both with and for them.

You must be spending more time than usual in the studio at the moment – what's keeping you creative and productive?

I’m pretty studio bound at the best of times, but right now there really is no escape! - I must admit I feel a bit blocked and confronted by what’s going on, so it’s not so easy to remain creative. I’m thankfully still working a bit as an engineer and having now settled in the studio in the UK, I’m taking the time to brush up my playing skills again (drums, bass, guitar and keys), and making repairs and trying different setups in the studio so that when people can come over again it’ll be a dream place to work.

Creativity is sporadic for me, and having just released the album I’m not in a hurry to commit to a new sound, but that being said, this is the first time in my life I’ve managed to get most of my equipment and records in one place, so I’m starting to assemble new collections of sounds and think about where to go next with my solo output.