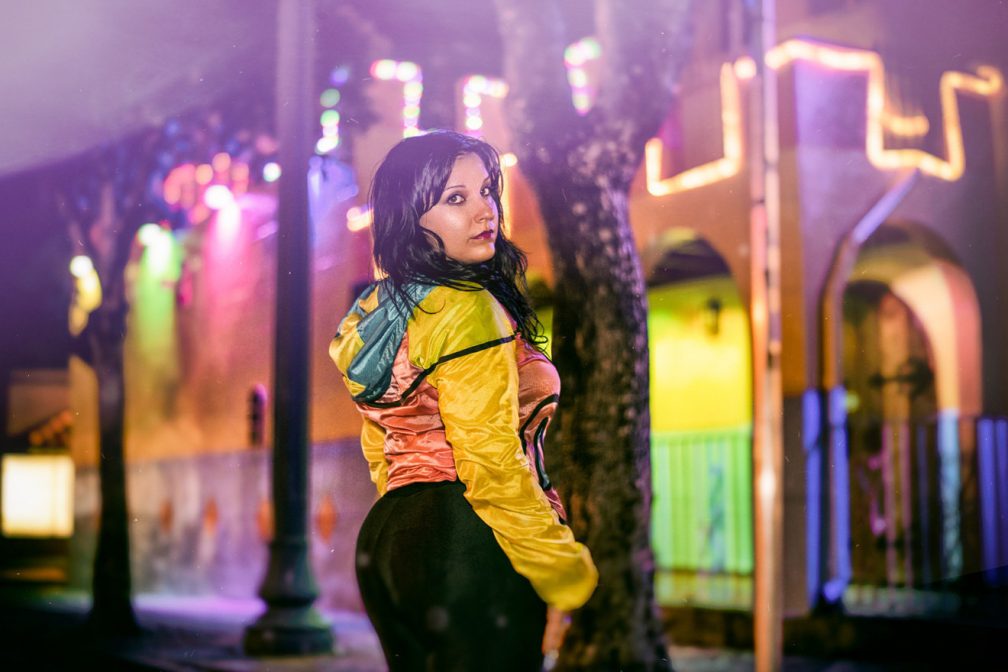 She's not left Mixpak since. Swagger-fueled 'Pull Ova' and bumpin' 'I-95' came out in 2014, with 'Jealous' following in 2015. Being part of the 'pak family meant she was on stage with the crew - including boss Dre Skull, Jamaican heroes Spice and Popcaan and even Big Narstie - at the Red Bull Culture Clash. Her part in selecting and dishing out the dubs did major damage to rivals Eskimo Dance, the UKG Allstars and Taylor Gang, ensuring the coveted trophy went back to New York.

She might be residing in New York these days, but she's not forgotten where she comes from. Her 'Magic City' compilations - the first in 2015 and the second earlier this year - take inspiration from the Miami bass scene, including tracks by the likes of Addison Groove, Strict Face and Nightwave. The point is, she has an ear for lethal weapons and the generosity to dish out the tracks for free.

With her album 'After Hours' out now, we've pulled her in for an In Session and, as expected, she delivered a mix bursting with energy. We get the usual Jubilee party zingers at the beginning, from her own 'Wine Up' to the sexy dancehall of Spice, before she flips the mood on its head and goes on an erratic trip through electro and that hazardous bass sounds she loves so much.

Listen to her mix and see the tracklist below.

'After Hours' is out now on Mixpak