The cross-cultural pollination pulsating through the music of Cristian Dinamarca is the springboard from which he launches into a diverse and captivating sonic selection. Latin drums, reggaeton, baile funk and dembow: Dinamarca uses them all as a canvas for hardcore rave and bass sounds. The creation of his music is fuelled by his own driving desire to feel fulfilled and fill a musical gap that you didn’t even realise existed.

It’s easy to see how he’s arrived at this crossroad of genres. His family emigrated from Chile to escape Pinochet’s dictatorial regime, briefly returning before settling in Sweden. Aged 13 he was exposed to hardcore and trance sounds that are clearest to see on his 'Holy' EP. Started in Stockholm and finished in São Paulo, the title-track is a thumping Latin-hardcore banger. The tense and trancey synth stabs have a distinctly South American structure, combining with percussive clapping interjections to create a unique composition.

Another indication of the clear trance influence on Dinamarca is notable in his rework of Russian duo PPK’s 'Resurrection'. He bites that infectious, unshakeable melody and sets it over a funky baile-beat to hip-moving effect. 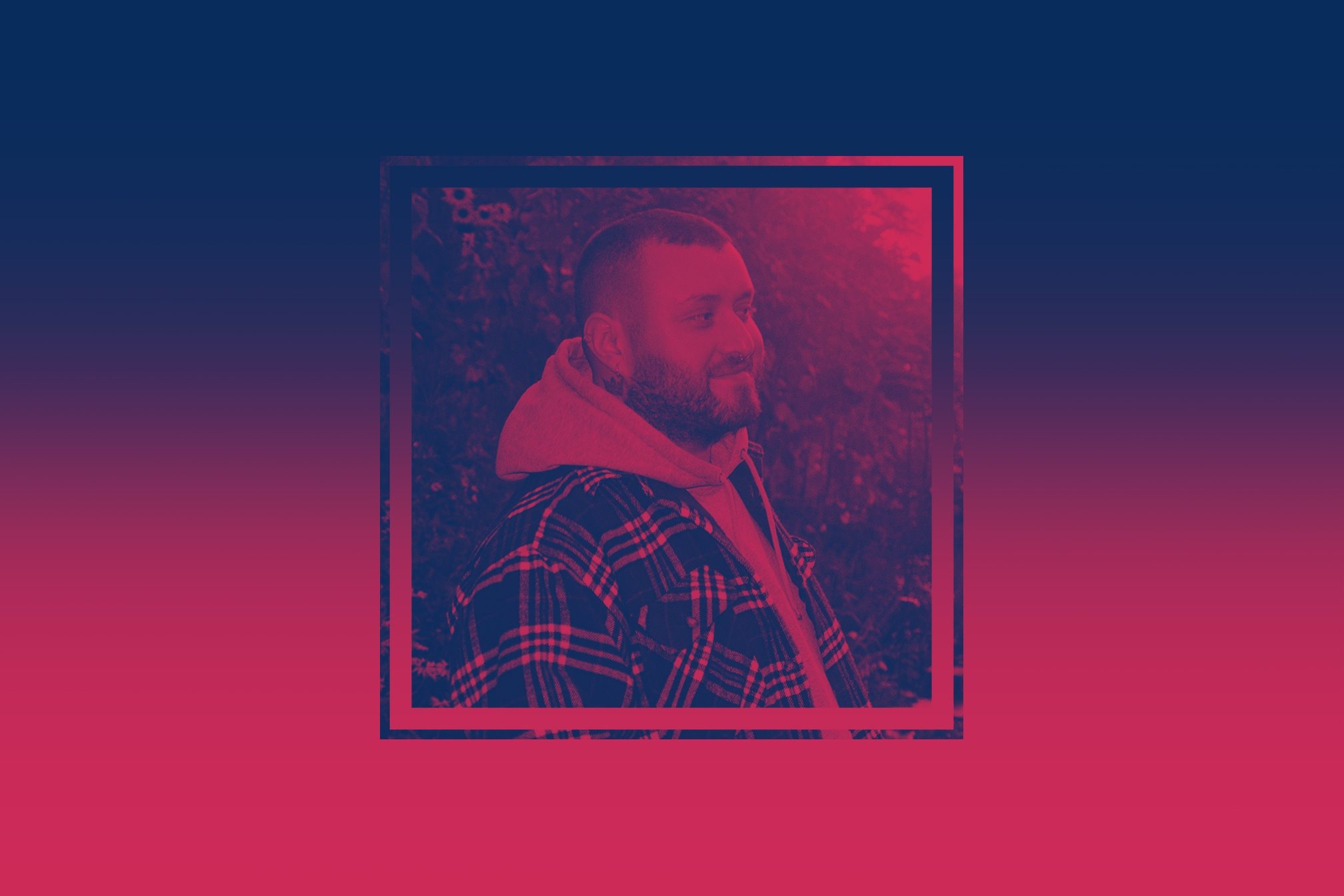 His versatility is also demonstrated in his 'Sol De Mi Vida' release. The seven-track EP on Rinse's label arm takes a less edit based approach. There’s an intricate, intersectional complexity that shows a considered approach to both trance and reggaeton. The opening track 'Sol' is a perfect example. The top synth line sings a euphoric, echoing melody, while the beat subtly bounces in and out. Dinamarca fuses two of dance music's most powerful sounding styles, and successfully tames them both.

Read this next: Impact: Mechatok

This genre-bending style meant that it was difficult to find a home for his music. That’s why he co-founded the Staycore collective and label. Linking up with Ghazal in 2014, the pair founded the group so that artists, himself included, didn’t have to compromise. At the heart of the label’s ethos is staying true to your core and being true to yourself and outfoxing the impending ängsliga (a Swedish word for being anxious or fearful). It’s become a home for nuanced local flavours experimentally presented. The theme of the group’s 2016 compilation 'Erelitha' was light, resulting in a gleeful globetrot through deconstructed club.

Dinamarca's In Session mix is a similarly emotional listen. Comprising almost entirely of his own production work and collaborations, the mix opens on light whistling and echoing chords, before unfolding to showcase the extent of his artistic range: travelling across off-kilter melodies, subtle percussive foundations, trance-soaked bliss, pumping rhythms, vulnerable reggaeton vocals, and more.