If you asked Aquarian for the ingredients to make a perfect track, he’d most likely advise you on what raw, industrial sounds to use accompanied by an actual culinary recipe. That’s exactly what the Canadian artist has been doing with releases on his own record label Hanger Management, serving dark, atmospheric techno for mains alongside a homemade recipe as a side dish.

While the 31-year-old artist was born in Toronto, Aquarian has lived in many music capitals of the world, from the Big Apple to the Big Smoke, to his current home of techno haven Berlin. Each location has served up inspiration: punk bands, trip hop and film soundtracks filled his teens in Toronto, before getting stuck into the city’s dubstep and drum 'n’ bass rave scene in his early clubbing days. London’s Hessle Audio nights at fabric and New York duo Sepalcure steered Aquarian further towards a genre-mashing mentality in the post-dubstep era, while Berlin and its access to the busy European circuit has honed his skills as a DJ. 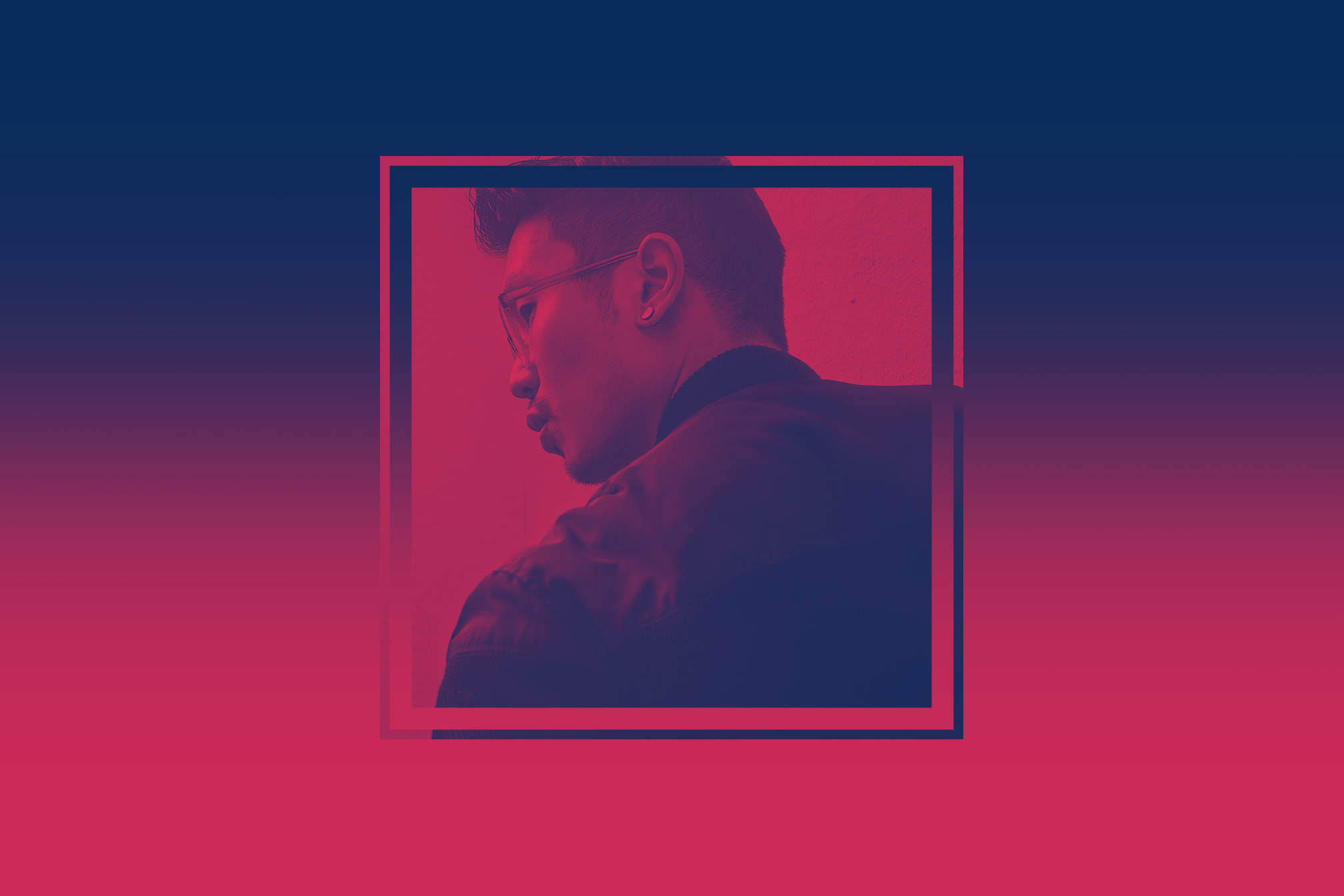 Aquarian weaves many musical influences through his hybridised productions and sets, sequencing a broad sonic palate into a span of expansive, experimental soundscapes to adrenaline-charged bangers. His passion for versatility in the studio has culminated in distinctive tracks, with releases coming via New York’s UNO and Quiet Time, his own Hanger Management, and Bangkok via Dubai imprint Bedouin Records. On the latter he’s also collaborated with Deapmash as AQXDM, with a follow-up EP from the duo arriving on London’s Houndstooth last year and getting rinsed across the board by Aphex Twin, Zenker Brothers, Nightwave, and more.

Aquarian’s been booked to play club nights and festivals all around the world over the last few years. His sets in clubs are rave-fuelled and fearless, already ticking off institutions such as Berlin’s Tresor and Berghain, and dropping donk edits at the latter. This summer he makes his debut at Barcelona’s MUTEK and Amsterdam’s Dekmantel festival alongside many of the biggest names in the game,

His debut album ‘The Snake that Eats Itself’ was released in January on Bedouin Records. The 10-track LP traverses industrial breakbeats to cinematic, emotive moments that will be saved for post-midnight on the dancefloor. It would make the perfect soundtrack to a suspense thriller film, gripping you throughout the 48 minute duration.

Aquarian’s mixes are always meticulous but filled with flair, and he’s delivered another blinder with his In Session instalment. Listen below.

Aquarian's debut album 'The Snake That Eats Itself' is out now, get it here