Low End Activist has carved himself a very specific niche. His interchangeable surroundings have made a gateway for new, interesting productions that merge elements of Oxford, Bristol and Berlin — both musically and visually. Now settled in the suburbs of the German capital, Low End Activist - AKA Larry Edgar Anderson - is filling a hole for UK sounds, and much like his name would suggest, his bass-heavy offerings don’t let up in a city so engrossed in its techno scene.

Through imagery of social divide in both the themes and artwork of LEA’s latest productions, the DJ and producer provides a new look at the grittiness of urban life. It all stems back to his childhood on a council estate in Oxford, and the gentrification that has followed in the years since he left. Despite now living in Berlin with his new family (he's recently become a father to a baby girl), the producer still comes back to those themes, particularly on his latest record, ‘Hostile Utopia’.

LEA lays it all bare on the 15-tracker with features from the likes of Killa P, Cadence Weapon, and Emz. And while there isn’t much room for genres circling grime, dubstep, and UK bass in Berlin — the producer makes way for it, with his regular nights at OHM under the guise of his label, Sneaker Social Club, which houses work from some of finest musicians in the hardcore continuum. From Tim Reaper to Denham Audio and LEA’s own work, the originally Bristol-based imprint has become an increasingly renowned hub for projects 140 BPM and over.

Read this next: JADALAREIGN is a dynamic force in the American underground's Black music renaissance

We caught up with the DJ, producer, and label head about growing up in Oxford, fitting the norm in Berlin, and coming full circle on his latest record, ‘Hostile Utopia’. Read his Q&A below, and listen to Low End Activist’s heady Impact mix. 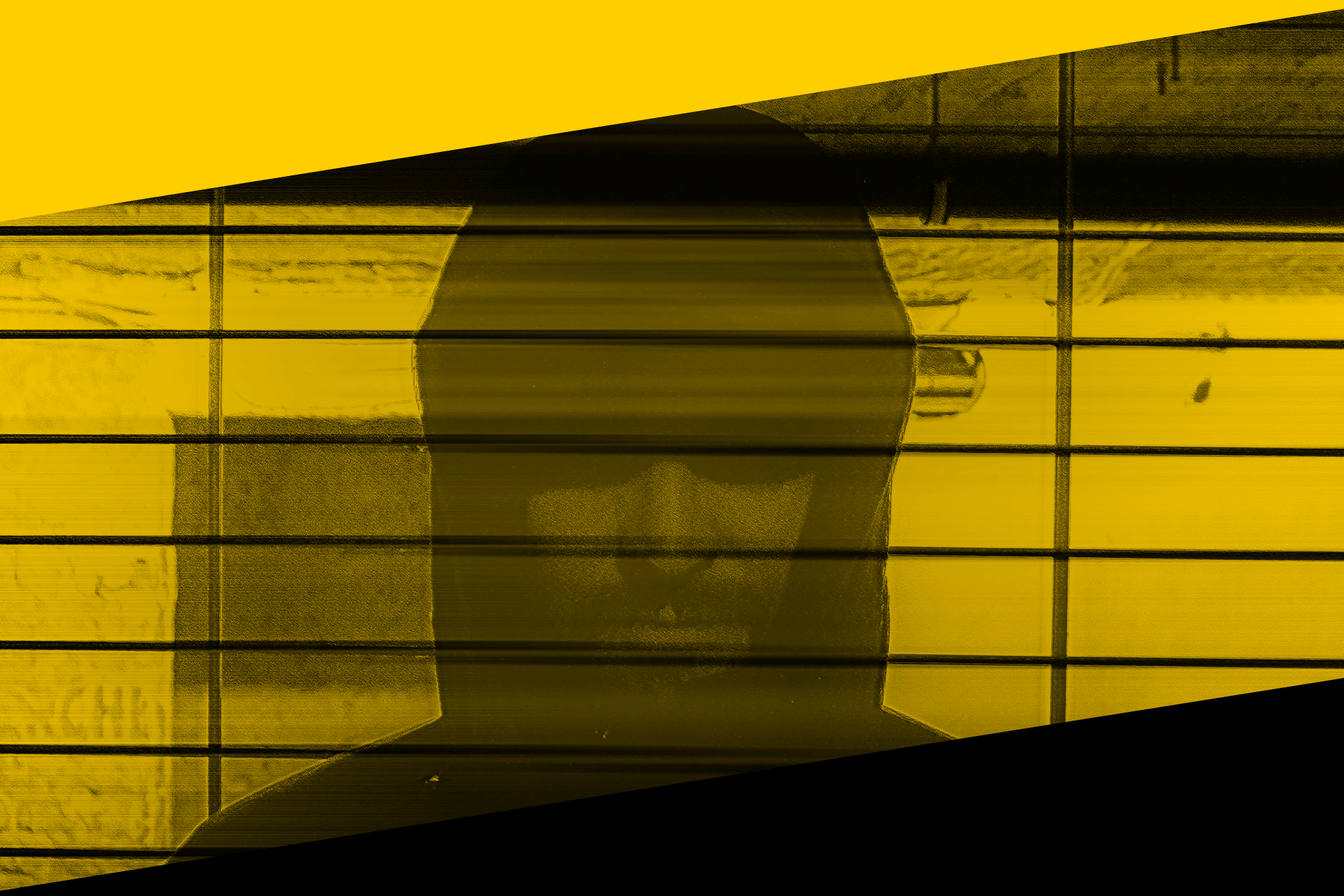 Your debut album ‘Hostile Utopia’ dropped earlier this year - can you tell us about the name and themes of this record?

It holds strong references to where I grew up, Blackbird Leys in Oxford. It’s a typically deprived council estate, one of five that was built on the outskirts of the 'city of dreaming spires'. The contrast between these estates and the city centre where the country's elite go to study is jarring. Growing up there, it was only too apparent how inaccessible these stately buildings and beautiful gardens were to the true inhabitants of the city. The title of the record is a reference to my complicated love/hate relationship with the place I grew up in. I owe a lot to Blackbird Leys - it's made me who I am today. But things weren't easy.

‘Hostile Utopia’ is based on your emotional attachment to home and feeling “nostalgic for the griminess of urban and suburban Britain”, can you expand on that?

There are many things I miss about home, family, friends etc., but times change, and if I had stayed there I'd have never sought out those opportunities that came my way. My life would've been very different if I’d stayed in Oxford. The record is a tug-of-war between the light and the dark. There's an understanding that without that formative experience, these ideas would never have existed.

Read this next: "All the fun elements": Tañ's energising, non-linear sets are tearing up raves

Your first EP, ‘Low End Activism’, also touched on the estate you grew up on - those themes of social division seem pretty relevant right now. How do you communicate that through your music?

It's not easy to convey this through the music, to be honest, and with the album especially, this was mainly exhibited through the album artwork and the written narrative. I unearthed some old ITV News footage of the riots on our estate from 1991, which I sampled and re-sampled, you can feel the tension in the ambience of that recording - the cry of angry locals, chants of a frustrated youth, cars screeching around.

Chad (Cando) also hooked me up with some old recordings from local grime crews 2G & SFT, and the ghosts of those recordings feature in some of the tracks. On that first record, the samples on each track are taken from a Muzikon Sound System video from the estate that I discovered on Youtube, which I was at! Lots of familiar faces, and after chatting to Ricky (Trends) when deciding what track he would remix, I showed him the vid and it floored him. His dad is in the footage, toasting! A mad full-circle moment. 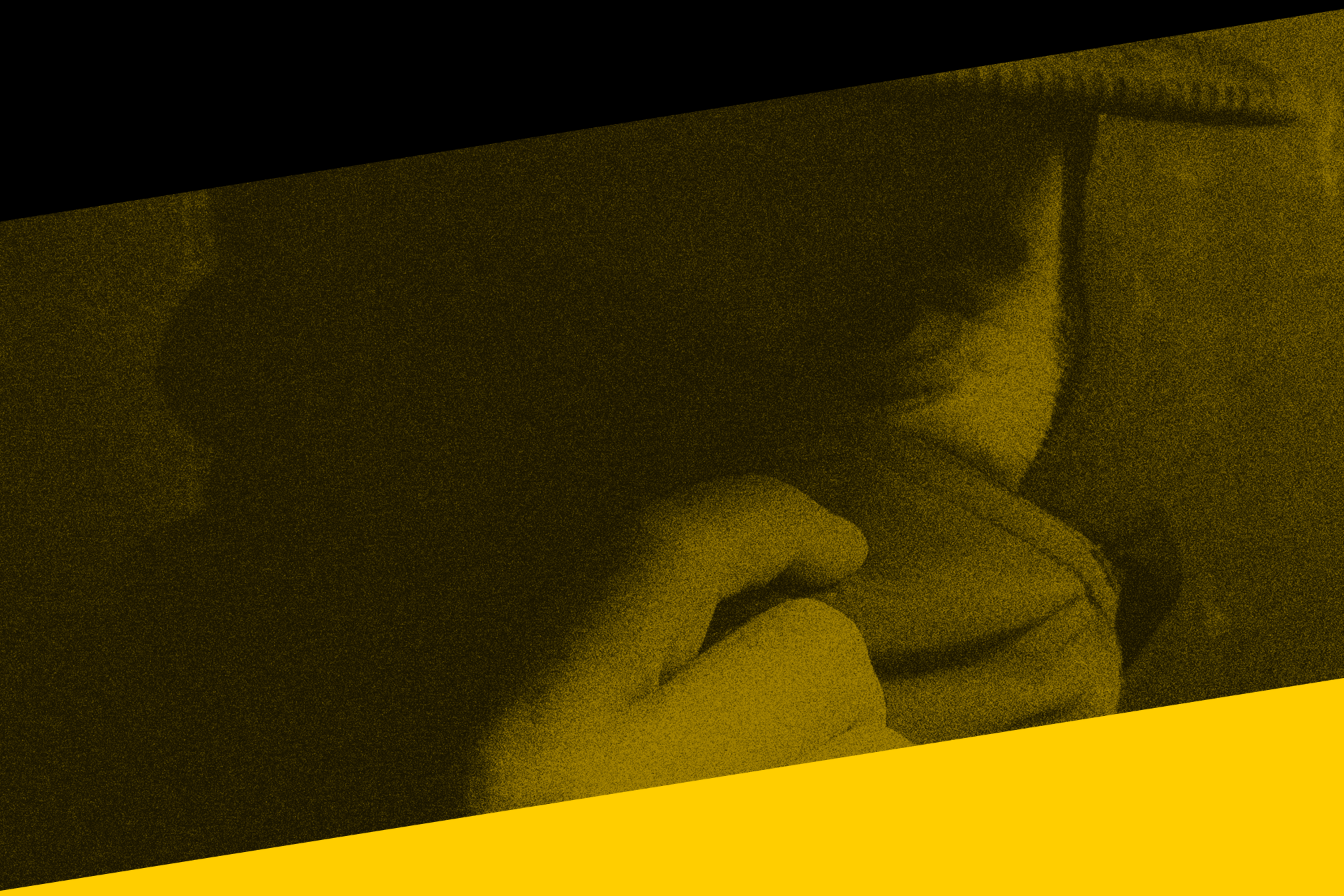 The record is getting remixed by the likes of Scratcha, aya, and Grandmixxer, how did that come about? How did you pick out those artists?

The album took a long time to come out - over two years in the end! So I started throwing the parts out to some friends while I was waiting, and as soon as I realised I had another project brewing, that led to me involving other artists who have inspired me more recently. The artists you referenced, as well as Josi Devil, Logos, Al Wootton etc. But the majority are friends, Trends is from Oxford, and we actually played football together as kids.

Who's on repeat for you at the moment?

Currently, it's eight-hour recordings of thunderstorms or coastal waves as this helps my baby daughter Naina go to sleep! It's completely messed up my streaming algorithms, haha. In her defence, she also likes Westside Gunn and Griselda...

You live in Berlin right now - what’s the scene like out there for UK bass, jungle, dubstep, and other genres that you play and produce?

Yeah, that's right, I moved here around six years ago from Bristol - Berlin is home now. Techno is still the dominant sound here of course, and you see many producers who move here shift their style to fit in, but there's definitely a strong and increasing appreciation for those styles you mentioned. Alongside Appleblim, I've been running Sneaker parties at OHM now for almost five years. It’s one of the best small clubs in the world in my opinion. I’m psyched for our next party on November 25 with OJOO GYAL, Judaah and a live set from Cocktail Party Effect. There are other promoters flying the flag that I should mention though - Mother's Finest, Version, and Awkwardly Social. The quality of music in Berlin is second to none.

Read this next: Eternalizing experience: Regularfantasy's lyrical house music will make you dance and sing

I have this 'Remixes & Instrumentals' tape which should hopefully drop before the year is out. I'm keen to draw a line under the album project and start fresh next year, I wrote a lot of music during the pandemic. I have another long player sat there which I need to figure out what to do with, and three EPs ready to go. The next 12” has just been mastered and will be dropping on Sneaker around March/April next year. Other than that, focusing on family right now, and maybe back to doing some shows outside of Berlin next year.

It's a mixed bag of peripheral grime, techno, scuzzy UKG and some unreleased label bits. 23 tracks packed into an hour! Most tracks are sitting in the mix for no longer than a few mins - perfectly suited for the distracted listener!