Mixmag teamed up with Magnum by Trojan to throw a very special party in London with rap stars Unknown T and Jelani Blackman. To celebrate the launch of Magnum large size condoms in the UK, we launched the Gold Sessions series, named after Magnum's iconic gold foil.

Homerton’s Unknown T has become a mainstay within the drill scene. In a meteoric rise, the rapper broke out with his debut single ‘Homerton B’ which became the first drill song to be certified silver in the UK — transforming him into a pioneering powerhouse within the scene. Since the 2018-released track, Unknown T has released an endless string of singles, collaborating with the likes of Pa Salieu, AJ Tracey, M Huncho, Aitch, and MJ Cole, and dropped his long-awaited debut album ‘Rise Above Hate’ in 2020. He also recently made waves in the fashion world after being tapped for collaboration with streetwear brand PLACES+FACES. 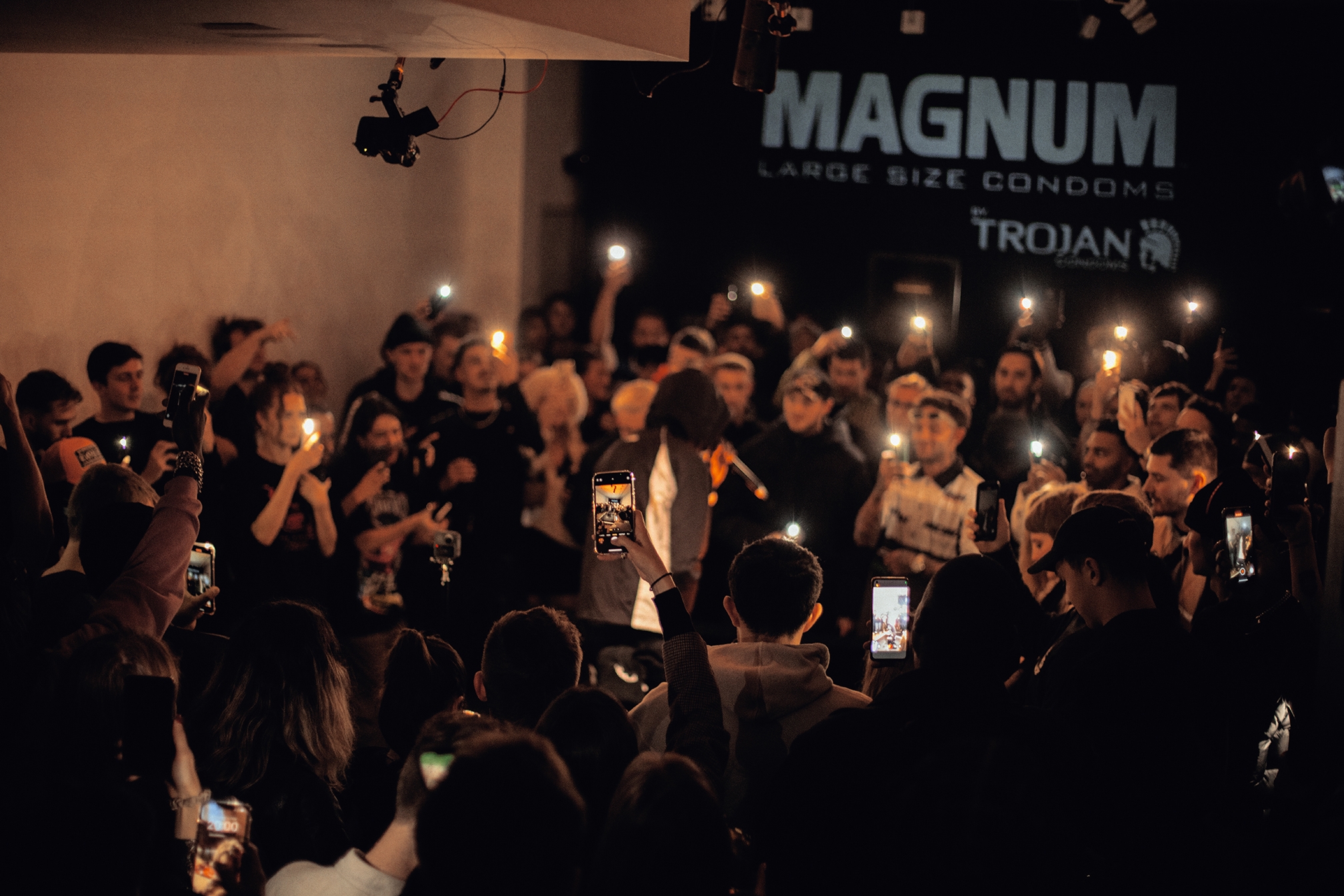 Following a high-energy opening set from Jelani Blackman, Unknown T hopped on stage at our central London party for Mixmag and Magnum by Torjan’s debut Gold Sessions showcase. After tearing up the room with some of his biggest tracks to date, the drill rapper ended with fan favourite ‘Homerton B’ to a bouncing crowd.

Watch Unknown T in full flow at Mixmag and Magnum by Trojan’s Gold Sessions below.