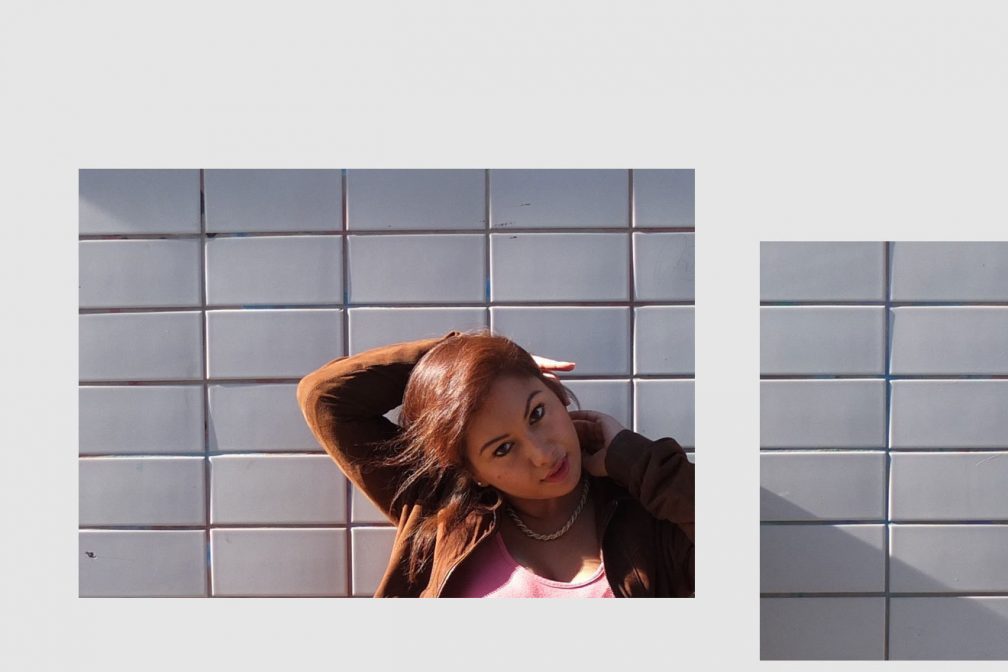 Your radio sets are eclectic, traversing the likes of EBM, punk and proto techno, but you’re also not afraid to throw in classics if the time is right. How would you define your approach to DJing on the radio and how does it differ to playing in a club?

My radio show is very self-indulgent. The great thing about being on radio and not having an audience in front of you that you want to move is that I very much put the music that I'm passionate about on air. At the same time, obviously I do like club music and I go out so I'm influenced by that as well. I think I'd definitely feel quite frustrated if I didn't have radio because there's so much music that I'm really into which isn't really suitable for playing out in clubs.

With club DJing, I absolutely pay attention to the context, but I don't feel restrained by it. I feel like my job as a DJ is to gauge the room and to play the side of me that's appropriate for that time. I try and make my sets quite invigorating. I want to show people what I’ve got and take them on a journey with me by pushing music that I don't think is being played so much by other DJs, which I hope will give them quite a unique experience when they come and see me.

Did you approach this mix in the same way?

I approached it like a party set. I wanted to do something quite different to my shows because they’re out there and I do them quite frequently. It's actually the first straight 4/4 studio mix I've done, so I thought it was about time to put together a really fun and energising set which is more akin to what you'd see me play in a club.

You run a party called Linear Space alongside Chloe Frieda. What was your aim for this night and do you have any plans coming up for it?

It’s great having your own night because you really can do whatever you want. With Linear Space we experiment by playing different tracks that we probably wouldn't be so bold with while playing for a different promoter, and we put on fantastic DJs that we wanted to see ourselves and that worked with both mine and Chloe’s styles. We are going to be relaunching our party, possibly with a different moniker, in the next few months, so stay tuned for that.

You’re booked to play the last ever Bloc Weekend at Butlins. How excited are you for that gig?

I'm very excited. I went last year and had too much fun, and I've had so many amazing experiences at Minehead Butlins in the last seven years or so. When I was growing up in Leamington Spa, Bloc was the dance music festival I looked to and thought “I'd love to go to that one day” so I'm very stoked to be playing it. It's a very easy place to have a good time: everyone's on a massive jolly and it just works.

Any plans to start producing?

I'm enjoying being creative, let's put it that way. I'm always enjoying putting my sets out there in a different way and trying to be more and more creative in the way I do it. But I wouldn't say there's any specific goal to be a producer any time soon.

DEBONAIR is on NTS bi-weekly Sundays at 5pm. She plays Bloc on March 11-13