If they weren't the only high-profile DJ couple doing back-to-backs, they'd definitely be the most vital. Why? Dynamics. And chatting to them, it doesn't take a genius of perception to see that theirs is a partnership based on a myriad differences, their strengths and weaknesses tessellating just so. Indeed, while their trajectories collided in Ibiza – or was it Stockholm, they're hazy about the details – in 2008, how they'd each got there was vastly different. Then, as now, Beyer was synonymous with a certain kind of rich, grooving, multifaceted techno, his label, Drumcode, logging nearly 20 years in service. An unfaltering vision had made him and his label into a blue-chip brand and one of techno's constants.


Engberg, by contrast, was playing it by ear. "I always played more for fun, I never wanted to be the biggest DJ in the world," she recalls. She was up-and-coming, possessed of a dynamic style that collapsed the already poorly manned borders between minimal, deep and tech-house. The musical attraction, however, initially, ran one way. "I wasn't a big techno fan," says Engberg. "But I started to listen to more minimal stuff just around the time Adam was playing more minimal stuff. We pretty much met through our interest in that." Their musical tastes may coincide, but the contrast between them is obvious. Perhaps to best understand the partnership, you have to understand the component parts. 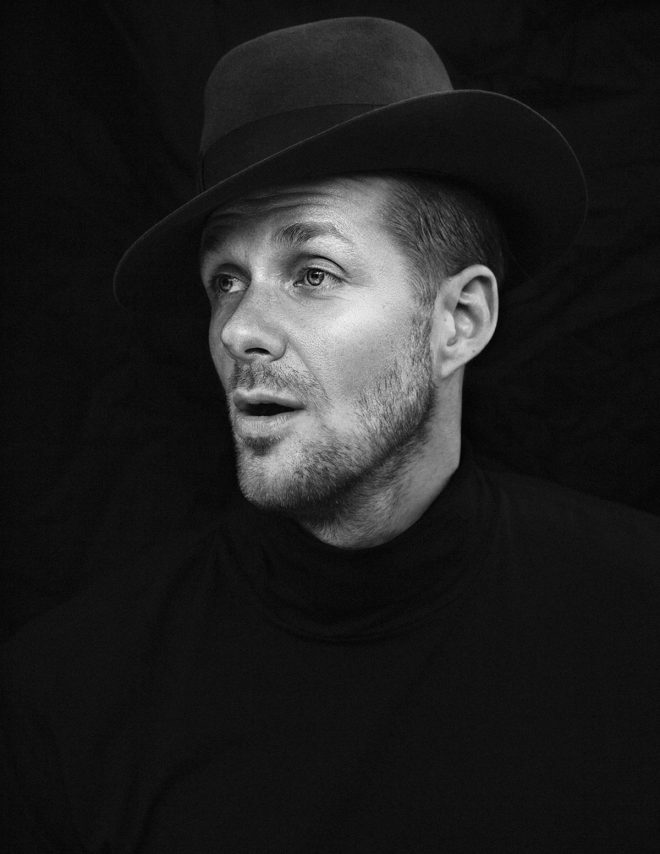 "I'm much more into the whole work ethic," explains Beyer. "Something I really admire in Ida is her ability to see the small things in life." Indeed, he comes across as highly focused and, on the surface, intimidatingly serious. This stems from his youth, when music was an outlet for his emotions, particularly after the death of his father, a music-loving man who'd dreamed of playing the drums professionally. "With my father passing it wasn't easy, and music was really an escape," Beyer says, candidly. "I had a lot of anger in me." That didn't go unnoticed by his mother. Sensing her 13-year old was going off the rails, she circumvented a law in Sweden that says a child has to be 18 before they can access their parent's estate. "I wasn't a class A student. I was out quite a lot, in some trouble, even. I had started to drink, smoke, jazz cigarettes. My mother saw some good in the music and saw that I got a chunk of money [from the estate] which allowed me to buy my first decks. That meant the world to me."