Despite protestations to the contrary, Adam Beyer looks dog-tired. Collapsed in a chair, he's playing absentmindedly with the frayed edge of a slim-fit, black jumper poking from the sleeve of his slim-fit, black leather jacket. "It's been on repeat for the last six months," he says, in his baritone voice. "…Over and over." agrees Ida Engberg, smiling brightly, but also looking as though regular sleep patterns are a cruel fantasy.

After two hours of caffeinated conversation in a hotel conference room, the couple have circled back onto the subject of music. But this time it isn't the latest Drumcode release they're discussing, it's the Frozen soundtrack – their four-year-old daughter is obsessed. And while it's difficult to parse the image of two world-conquering DJs being subjected to 'Let It Go', you get used to it. After all, in another part of the hotel, their management is babysitting their youngest in place of their nanny, who is stranded at the airport. Not what you need the night before you're scheduled to play Richie Hawtin's huge ENTER blowout in London, but welcome to the world of Adam Beyer and Ida Engberg. Techno figurehead. Reigning queen of Ibiza. Very knackered parents. 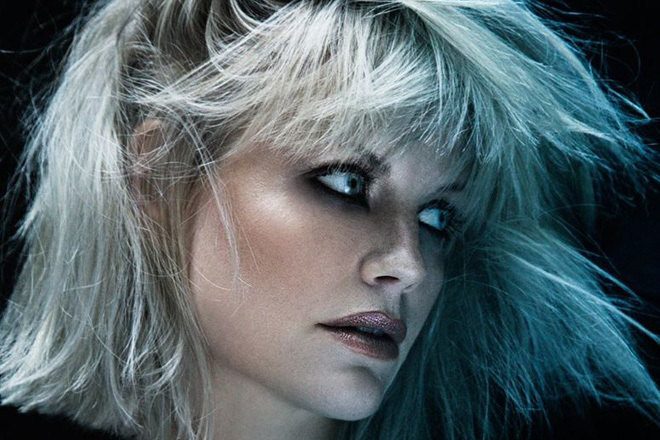 Not that they're complaining. "A lot of people have this thing in their mind that to do this you have to party your ass off and be a stereotypical DJ. But there's a lot of darkness involved in that lifestyle as well," says Beyer. "If you can turn that around – which is what we've done – and be disciplined, it can be something beautiful."

Indeed, where many would use the excuse of three kids in five years to relax, perhaps cop a bit of leave, Beyer and Engberg are in the midst of a hectic schedule that cements their shared profile."It's quite a nice angle," Beyer reflects. "And it makes us have time on our own which we don't really get. You need that: to do something together." For some couples, this would mean date night at Jamie's Italian. For Beyer and Engberg, it's their popular back-to-back DJ sets.

Watching them play at Tobacco Dock the next day, a queue an hour long snaking from the main room, they feed off each other so fluently you'd be hard-pressed to know where one ends and the other begins: snake-hipped house, deeper cuts like 'Never Stop' by Roberto Capuano, warm, grooving techno: push-pull, tension-release.

By the end of it, the sweat-slicked crowd, girls in body-con and lads in statement sunglasses, septum pierced adrogynes and disembodied selfie sticks – looks like a vision of Hieronymous Bosch for River Island.