Is there too much techno in Ibiza? - Features - Mixmag
Home Latest News Menu

Cast your mind back to mid-90s Ibiza. Commercial disco, classic North American house and trance rule supreme. Techno doesn’t even get a mention on the billboards. Fast forward two decades and techno is now the most well supported genre on the island. So well supported, in fact, that many claim the sound is over exposed.

"Right now techno parties are like when you discover the pill to cure cancer," says techno don Paco Osuna. "Everyone thinks they can host a techno party and it's going to change the world. This is a problem, because instead of having the patience to grow a good night, promoters just keep starting new parties. I always say it's good to produce one good track rather than 10 simple tracks. And it's the same with parties; quality over quantity every time. For Ibiza, I think it is much better to have two or three consistent parties than 20 or 30 average ones."

Last summer Ibiza was so overloaded with techy parties that very few events were as busy as they would have liked. elrow at Amnesia smashed it, so did Paradise at DC10. Elsewhere on the island, however, the crowds were much thinner, disseminated as they were about numerous venues. As a result, HYTE have chosen to give the White Isle a wide birth this summer, while Sven Väth's decision to relocate his legendary party Cocoon to a smaller capacity venue already looks like the right decision.

And yet despite the severity of the overload in 2017, "there seem to be even more techno nights on the island this year rather than less!" Paco laughs.

"I would agree with Paco," says super agent Luke Passmore who runs NGE Booking. "There do seem to be a lot of similar parties in Ibiza. I think it's getting to a point now where promoters are having to switch-up their line-ups to be a bit different." 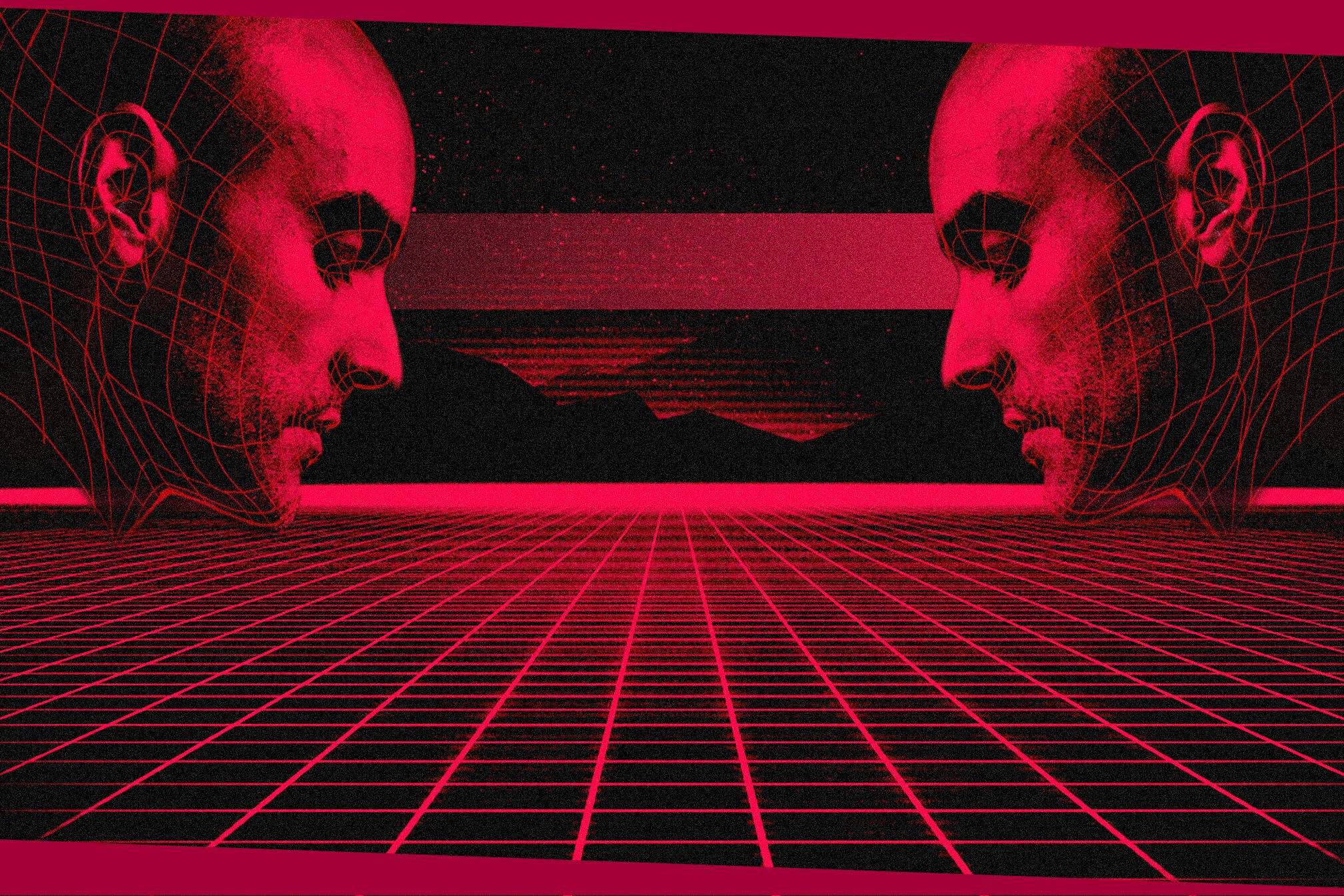 "Next year I fully expect there to be even more tech parties on the island," adds Do Not Sleep founder Neil Evans. "The reason? The demise of EDM has started. But it's a long way from being finished. There's still a lot going on in the US - if you look at Electric Daisy Carnival, their main stages are still primarily being driven by the big EDM guys. Next year I think you'll see the entry-level tech-house DJs moving into that position. I don’t know if that sound is quite ready to move to the main festival stages just yet, but it's definitely positioning itself in Ibiza."

Which raises a valid question: if clubbers are ditching EDM in favour of UK tech-house, surely the fact that there are now so many tech-orientated partiers in Ibiza is a good thing? "The problem isn't so much the amount of techno-styled nights on the island," Neil Evans continues, "but the way they are defined. I don't necessarily think it would even matter if it was the same genre everywhere, as long as there is more exclusivity to keep the events separate and fresh."

“That could be why certain things might seem a little generic right now," adds Luke Passmore, "the fact that there doesn’t seem to be much exclusivity anywhere. You used to get a lot of the big DJs only playing at certain clubs, but now you quite often find them playing at three or four different venues over the course of the summer. The consequence is that a lot of the line-ups are very similar. And from a booking perspective promoters are fighting other promoters from the same club for the same DJ. It's tricky."

So to keep Ibiza fresh, DJ exclusivity seems like an appropriate place to start? "I agree," says Paco Osuna. "But it's not that simple. My situation is that I am actually exclusive to Music On in Ibiza. For somebody like me, the second face of Music On, it wouldn’t be right for me to play for elrow at Amnesia. Of course I partake in projects with elrow outside of Amnesia, and I have always felt like part of the elrow family and the history of the event, but to play a second party in the same club makes no sense. I have to be loyal to Marco and respect him for supporting me as a resident since the beginning. But I don't think loyalty is normal anymore with most DJs. I am probably one of the exceptions to the rule." 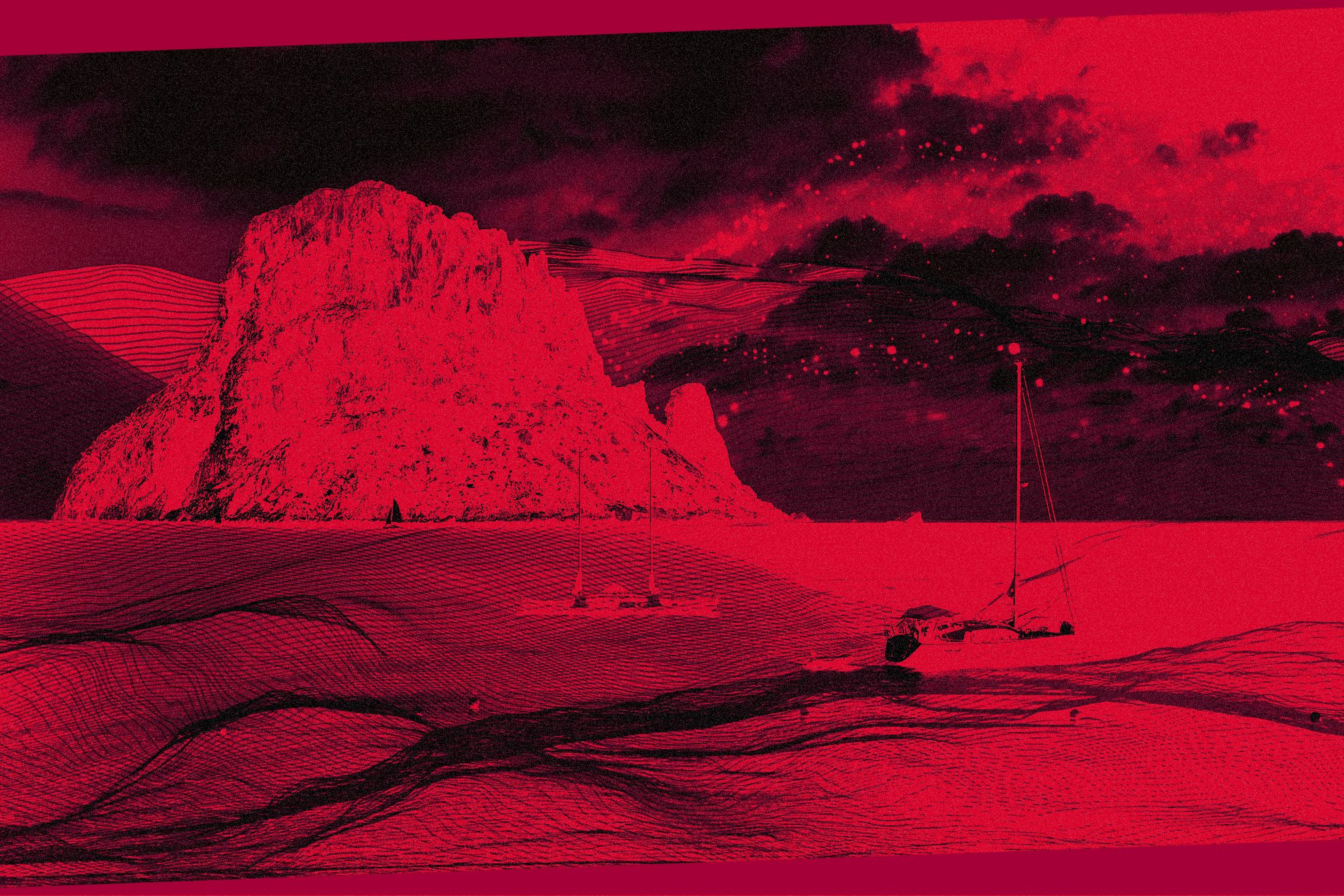 Simon Dunmore, who runs Defected and Glitterbox, two of the island's biggest non-techno events, believes the situation is coming to a head. "A lot of the things I'm seeing and hearing make me think that there is an alternative coming which will challenge the current situation to some degree. It has to happen because I think the kids are becoming jaded and fatigued. They're going out and getting the same club experience no matter what venue they happen to visit or whatever DJ they happen to be listening to."

Do Not Sleep boss Neil Evans admits that he has switched up his line-ups this summer to help Do Not Sleep standout from the crowd. "You'll probably notice a slight change to the DJ roster compared to the previous four years we've been promoting events in Ibiza," he says. "I think we promoters have to do that, otherwise the kids on the dancefloor will get the same thing every night of the week across a number of different venues. And that's not a positive thing for the scene."

Interestingly, even though there are more tech parties on the island than ever before, the traditional concept of loading a fat sound rig into a dark room and dropping the needle on the record is definitely evolving. Outdoor parties like DYSTOPIA at Ushuaïa, WooMooN at Cova Santa and Cuckoo Land at Ibiza Rocks are becoming increasingly popular, so much so that the way clubbers are now engaging White Isle party culture is beginning to change.

"I've heard a lot of people say how tired they are of partying in dark rooms," explains Swiss-Chilean headliner Luciano. "You come home after the club, go to the afterhours and need two weeks to recover. I've experienced a lot of people who don’t go out anymore because they have the impression that the whole scene is like this. But there are so many great outdoor, daytime parties in Ibiza now that this seems like a second chance for the whole industry to go out early and have a proper dance, whilst still coming home at a reasonable hour and waking up the next morning still feeling full of life. As a result we're seeing less black colours on the dancefloor, coupled with more art, performance, food, healing and different ideas, all of which are connecting the dancefloor to the more cultural side of the island." 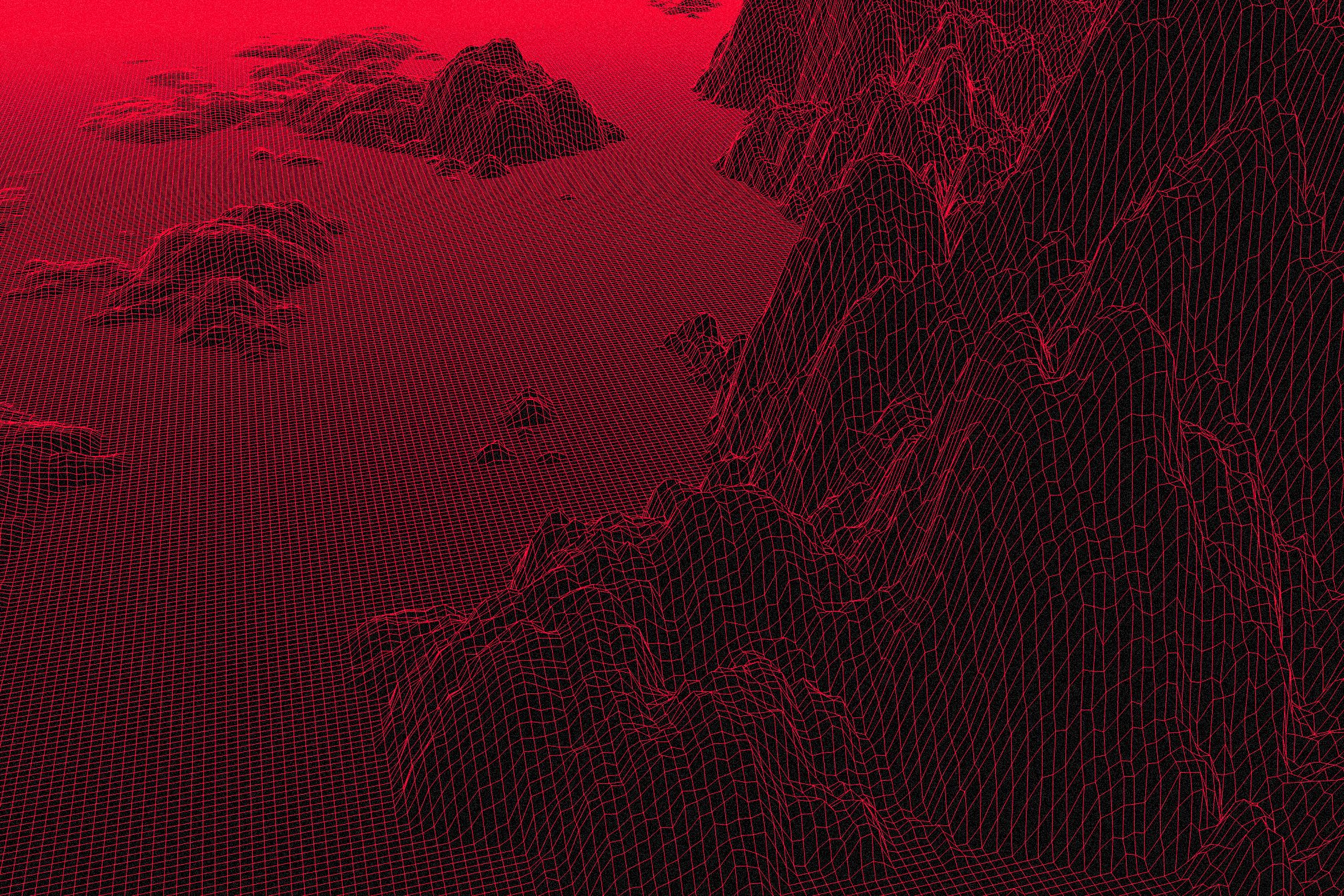 "Maybe we're all trying to be too cool," Simon Dunmore adds. "The techno DJs dressed in black, the tech-house DJs in their Hawaiian shirts. That, I think, is why techno has become so big here in Ibiza; there is a code that everyone wants to adhere to without wanting to standout as individuals, not to mention the fact that the people booking the programmes want to look cool in front of their mates. That seems to be the main criteria, rather than having a diverse party programme across seven nights that caters for the clientele visiting Ibiza to give them a great time. I'm not saying that techno shouldn’t be on the island, but it shouldn’t dominate in the way that it does now."

So there you have it, a consensus… of sorts! With EDM floundering and trance dead in the water, expect deep tech, nomadic tech, tech-house and full-on techno sounds to proliferate in Ibiza well into next season and beyond, but under various different guises.

Moving forward, to keep the scene fresh and exciting and ultimately to guard against homogenisation, Ibiza's top promoters and superclub venues are going to have to work harder than ever before to define the essential qualities that make their respective parties unique. Both musically and conceptually, it's good news for Ibiza clubbers who crave inimitable rave experiences that keep evolving. But Ibiza's top promoters and venues can only do so much. If widespread homogeneity is to be thwarted in the long-term, the guys and gals in the booth will have to be convinced that exclusivity is genuinely the way to go.