There’s a specific energy that can only be found inside the thundering cathedral of a super-warehouse. With sky-high ceilings and concrete walls reaching infinitely towards monster lighting rigs, booming vibrations swelling from goliath sound systems so crisp it’s as if you can swim through the music and a world-famous DJ standing at the helm of a sea of dancing troops, conducting movement like a mighty divine being.

Until recently, this fabled spirit could only be explored sporadically throughout Europe. Perhaps at the infamous Berghain, where parties last for days at a time and its colossal, dystopian-like valor has techno fans around the world fantasizing about walking through its doors. Or London’s new Printworks, a recently converted abandoned printing factory that can only be described as a leviathan basilica of underground music.

But now, Berlin’s HYTE is bringing this distinct essence to the rest of the world, namely - North America. Currently, there is no other promoter or event producer effectively exposing the US to the vigorous culture of the super-warehouse. 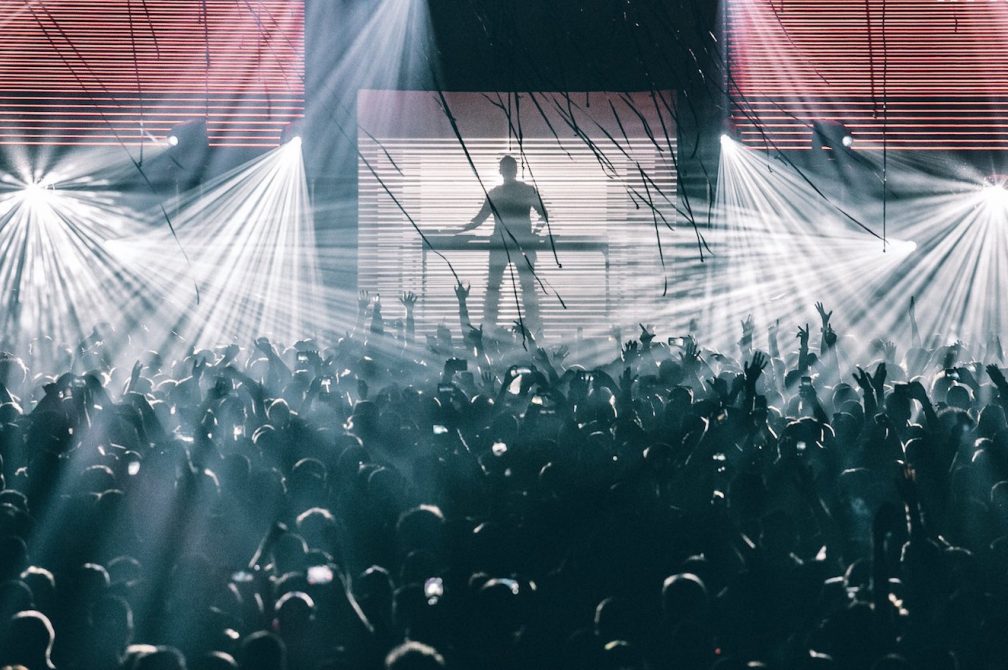 The HYTE movement first expanded to Beruit, Amsterdam and Ibiza before traveling to the states to satiate the ever-fervent thirst of the American underground scene. And despite an over-saturation of club nights and shows constantly passing through cities like New York, HYTE had a formula that no other could grasp: Mammoth line-ups of strictly techno titans, a perfectly apocalyptic visual aesthetic and a production scale akin to international music festivals.

At the core of any event is the artist curation, and for HYTE only the elite underground royalty make it on its rosters. It’s almost unfathomable that one brand could assemble so many techno headliners in one place, presenting a schedule that in any other situation would have you running back and forth between closing stage slots. This weekend’s HYTE NYC, for instance, will bring Richie Hawtin, Maceo Plex, Loco Dice, Marcel Dettmann, Maya Jane Coles, Chris Liebing, Rødhåd and more all into its 10-hour Sunday party.

To pair with such a magnificently robust presentation of sound is HYTE’s signature visual branding. Drawn to desolate, metallic venues and over-the-top industrial havens, the German promoters understand that the tangible kinesis of the super-warehouse is only achieved through tapping a full round of senses. Its character is a mix between oddly beautiful hellish art and the slip of a pitch-black smooth leather textile. It incorporates mind-bending rows of LED lighting from floor to ceiling, demonic red flashes at every wave of reverb and haunting visuals reaching up above each crowd - manifesting the soul of the darkest hour of night in a physical experience. 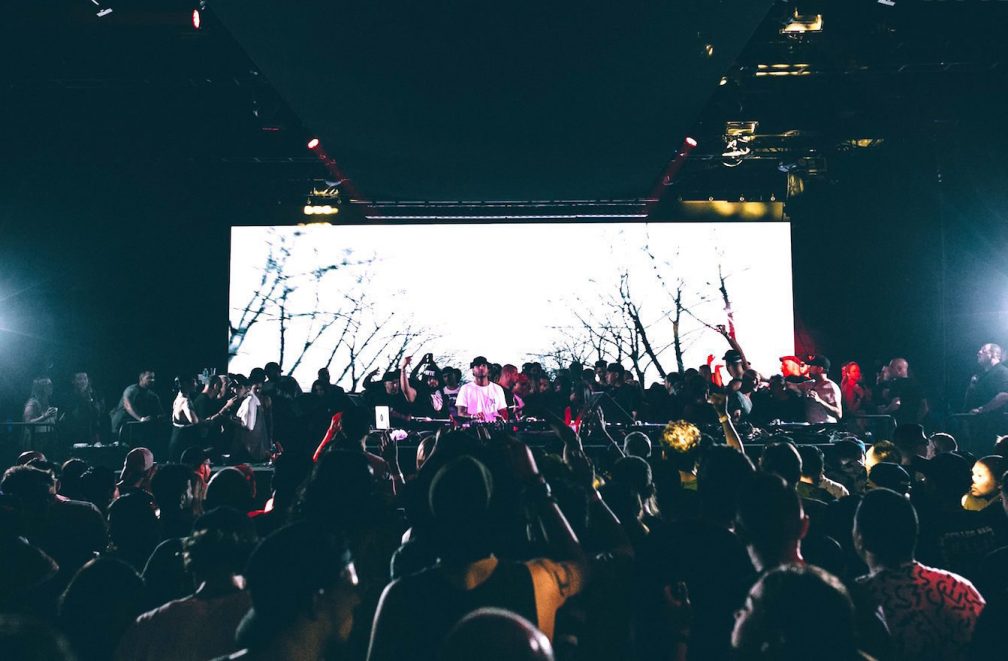 Since first stunning the states with its US debut in July 2016, the team behind HYTE has rose to the occasion of bringing consistently incredible events to true music lovers. Between last year’s Independence Day weekend, Halloween and New Year’s Eve, the producers have effectively established their characteristic affinity for deafening sound and refined techno extravagance. Now, with three New York City events under its belt, the passionate district of curators continues to supply the underground with its biggest showcase to date this weekend.