Special places are where special moments happen; those out-of-body experiences where you suddenly realise ‘I’m here, and I’m having fun… and bloody hell, this is a bit special!’ All clubs aspire to them. Design, sound, clientele, your own mental state: they all help, but those moments can’t be forced. They just happen. And Halcyon in San Francisco – just a few months old but already the standard-bearer for this storied city’s clubbing renaissance – already seems to be one of those special places. Especially at eight o’ clock on a Saturday morning.

The last time San Francisco had a dance music boom, in the early- to mid-90s, the authorities declared war on the scene almost overnight. Or rather early morning, when (so the story goes) the then Chief of Police was woken by his teenage daughter, fresh back from an afterparty, pie-eyed and talking a million miles per hour about her incredible night out taking an amazing drug called ecstasy that was going to change the world. Halcyon founder/figurehead/visionary Gina Milano blames something else. “It was GHB. It became big on the party scene and people were dying, being carried out to ambulances. The authorities had no idea how to manage it, so they penalised all the afterhours clubs. San Fran got really stale.” 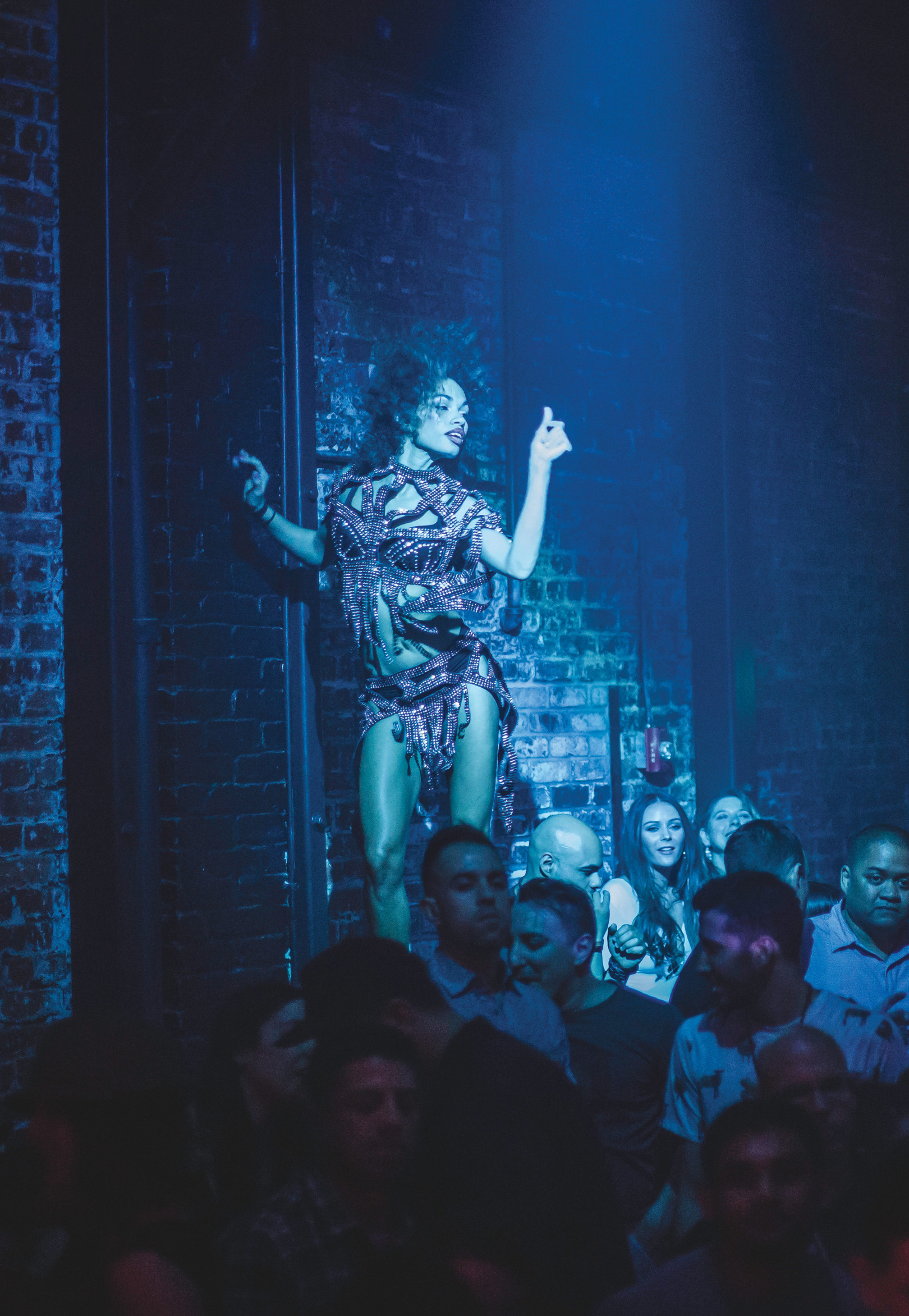 She doesn’t look like a scene veteran, but Milano arrived in the city aged 19, at the tail-end of that period, and by the time she was 20 was working long weekend shifts in bars across the city’s afterparty spots. She got to know the DJs promoters were booking – people like Danny Tenaglia, Sasha and Erick Morillo – and continued her education overseas in Ibiza, London, Berlin, and at festivals. As the club scene died back she opened restaurants, launched private members clubs, and bided her time until the conditions in the city were right. Eventually, the increased post-EDM appetite and interest in dance music, a more liberal licensing atmosphere, an explosion of Burning Man-influenced dancefloor-focused creativity and a wealth of new talent to be booked all came together and she decided to open her own venue, one that would channel the spirit of that golden period and reflect everything she had learned from her own years of dancefloor research – but in a high-spec, 2017 way.


Halcyon’s venue was originally a transmission shop (a place where cars have their gearboxes repaired), before being subsumed by a gay nightclub next door and used for live theatre and music. While that wasn’t a success, the city’s recent efforts to protect its traditional gay heritage did leave the venue with one killer attraction: a 24-hour licence – or at least as close as it gets here, where bars have to stop selling alcohol at 2am (they can start again at 6am). 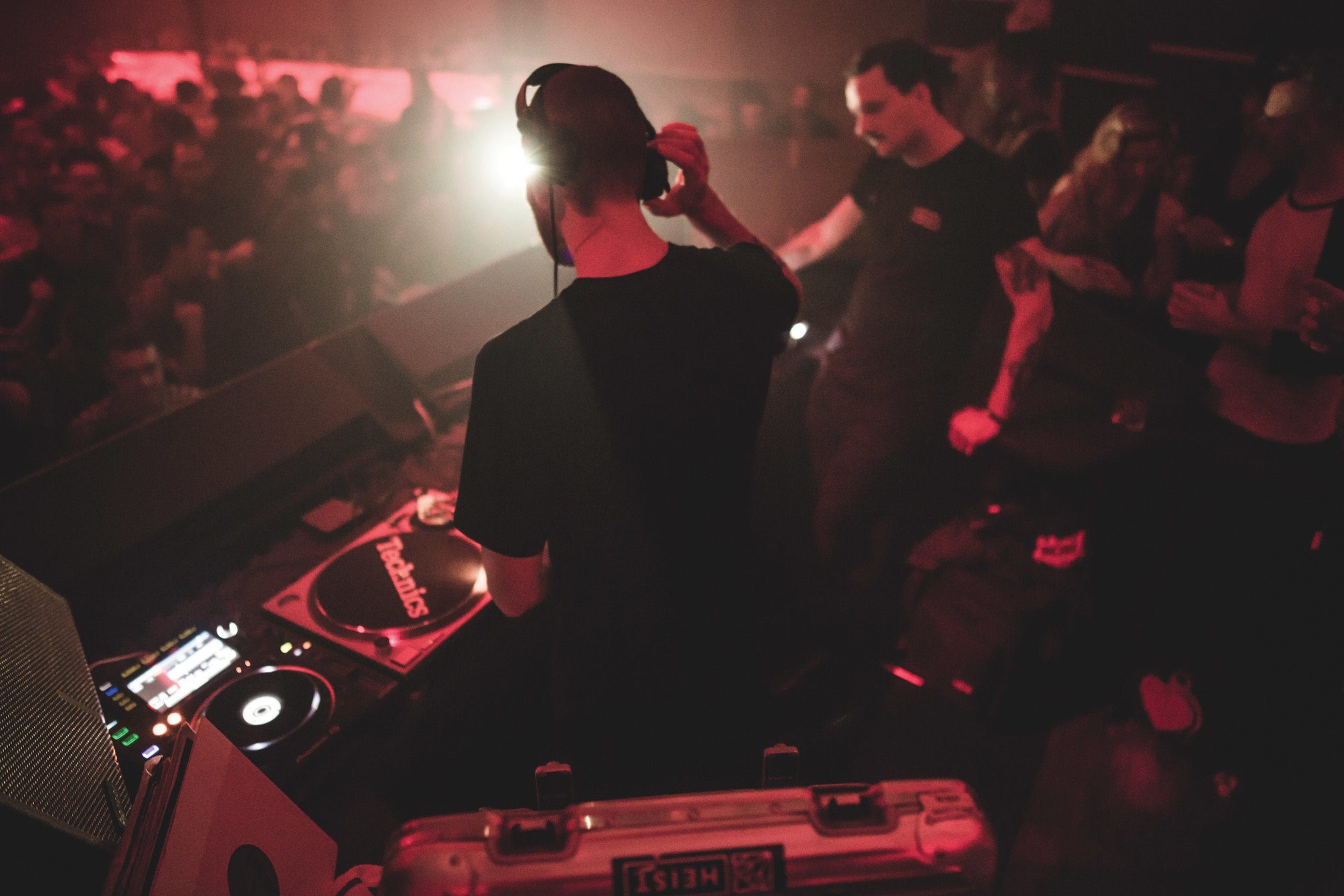 The club itself is just one room: an entrance at the back wall, bar down the left-hand side, DJ booth on a stage at the far end. Steep stairs lead to a mezzanine with a gallery on one side and an eyrie for the sound and lighting techs on the other; there’s a high ceiling and it’s dark and atmospheric. When we arrive on Friday night, the music is house with a European flavour – the killer edits of former techno man Kevin Gorman’s Adesse Versions alias and the roving, deep-digging groove of Detroit Swindle. The quality of the sound is immediately apparent. The system is Pioneer Pro-Audio’s flagship in the city, tuned by DC10 audio wizard Andy Kayll and overseen each night by his right-hand man Rich Walsh. Dancers in costumes imported from Ibiza perch on podiums like birds of paradise, and as the night progresses, the club’s immersive lighting clicks into gear. The metal spars that criss-cross the polygonal ceiling and over and behind the DJ booth are studded with 350 metres of LED tape, each light individually controllable. When combined with nine super-HD projectors, top-of-the-range washes, hazers and splitters and enough computer power to run a small town, this small space becomes a constantly evolving, constantly surprising, constantly inspiring environment. There are even skylights if they want to go full Ibiza. “We had to bump up the game a bit,” says Gina; “keep it ever changing and stimulating so that people want to stay and get lost here, not get bored and leave when the bar closes.”

San Francisco’s club scene right now is conclusive proof that the great US EDM experiment was worth it. Great Northern and Halcyon are the two latest venues to open, joining the likes of f8, Public Works, Monarch and Mezzanine, Audio (next door) and event spaces like the recently opened Midway. “But there’s enough people to go around,” says Gina. “There are clubs with a sound a little closer to EDM than ours – they get a slightly younger crowd, they close at 2am. Our crowd is more seasoned clubbers and people who want to discover new music.” During Mixmag’s weekend at Halcyon we see a melting pot of ages, ethnicities and sexualities, but also three almost distinct groups too. Friday night, with the Heist records crew, is a very musically switched-on bunch with a European vibe. Saturday night’s road-block with Lee Foss and Annabel Englund (and their own dancers) has a distinctly Burning Man-style cosmic appearance, and Sunday morning’s carry-on with veteran houseman Doc Martin is a slightly older bunch of proper heads.


While licensing laws are key to San Francisco’s late-night revival, there are other factors at play. The electronic domination of nearby festivals like Coachella, the culture inspired by Burning Man and the rise of local crews (most notably Dirtybird with their long-running cook and campouts), have sustained an interest in electronic music first piqued by the EDM boom. The changing demographics of the city have helped, too. For so long the capital of counter-culture in the States, a magnet for runaways and a gay mecca, San Francisco has a tradition of music and experimentation. But the city has also experienced a few long comedowns, first as many of the hippy population burned out on hard drugs and later as AIDS ravaged the gay population. While there are still big problems with homelessness, the current tech boom fuelled by companies like Google has not only sent rents rocketing but also introduced a new, young population of tech-savvy, open-minded hedonists with money to spend. 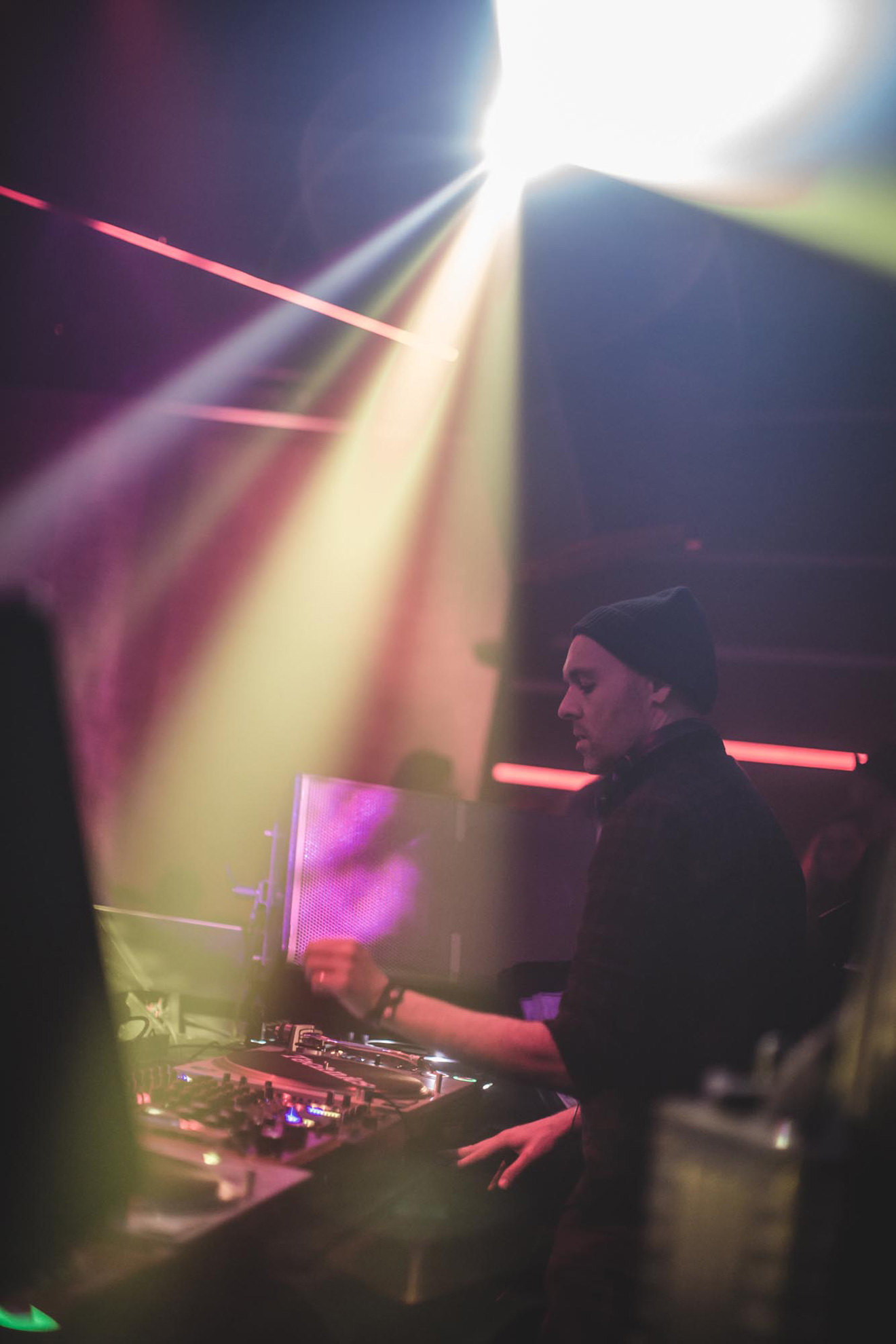 “I think they’re at work at their various tech companies and I think that they’re listening to dance music: live feeds, SoundCloud mixes,” says Gina. Conscious of just how effective week-day streaming is as promotion for the club, Halcyon ask permission from each DJ to record their set and host on the club’s SoundCloud, but it works the other way too: “Sometimes we book people we know we love without knowing if they’ll be a draw – but then there’s a massive turnout and we’re like, ‘Where did all these people come from’? And then later I’ll try to reverse-engineer it by going to their Spotify page, and I’ll be like ‘Oh… they had 600,000 plays last month’, or something. It’s always interesting to see what motivates people to come out.”


And when Halcyon goes off-piste, things get even more interesting. After their sets at Great Northern and Mezzanine on Friday night, Nic Fancuilli and Sharam show up to say hello and end up asking to get on the decks, playing a back-to-back set deep into Saturday morning to a lock in-style crowd of a couple of dozen of the club’s friends and family. Fancuilli, who reckons Halcyon is like “a mini Gashouder [the spectacular Amsterdam arena that hosts Awakenings]” has been playing in San Francisco since 1999, and says that while the city’s nightlife has never before been so consistent, it’s always been special. “I played [in San Francisco] in 2001 – a Wednesday night, the day after 9/11,” he says. “The energy was just unbelievable. It made me fall in love with America.” Nic and Sharam’s playlist is reminiscent of Nic’s closing set at Space – from obscure favourites to Ibiza classics to Jamiroquai’s ‘Space Cowboy’. It’s informed by history yet up-to-date, full of special moments, fine-tuned and focused on maximizing the good vibes for everyone there. Just like Halcyon.