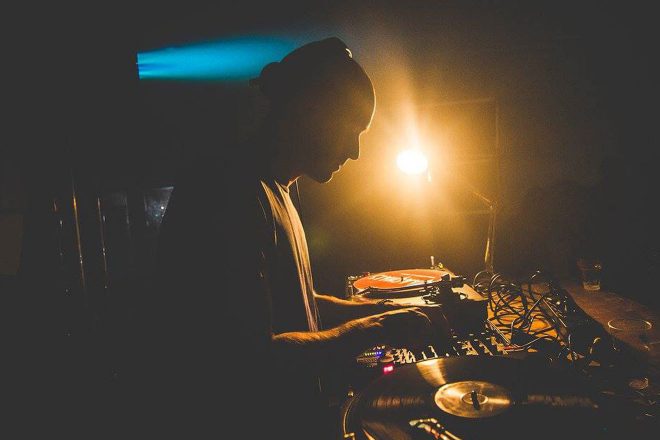 Another track on a split EP alongside Tom Trago on Dekmantel followed a similar vein and now Deniro's sights are set on 2016 (it's safe to say that things are looking good).

Release-wise he's bringing out another four-track EP via Tape Records and although details are sparse, we're suitably excited. The majority of his upcoming gigs will happen in Amsterdam and March promises to be a big one, with a notable appearance at the newly-opened De School, the club spawned from the ashes of Trouw.

He's back in with the Dekmantel crew as well, with a performance at the brand new Selectors festival in Croatia and a set at Dekmantel After-Dark in the summer after the main event.

Now, though, we bring you Deniro's Guide and it's been a staple of the Mixmag office for the last month. Reynier has carefully crafted a mix containing 100 per cent his own productions – those dreamy, interstellar beats – and the result is an hour of power. The majority of the music contained is unreleased and untitled but that adds to the beauty of it, you're going to have to be patient or listen to the mix on repeat like we have.

Take a trip with Deniro and buckle up.