Although this article has come off the back of Goldie rinsing DJs who play pre-recorded sets, the former breakdancer and graffiti artist taking verbal jabs at artists isn't anything new. Pendulum were the victims here, saying the former's last release at the time was "shit" (although he did big up 'Vault'). It was all based around the Australian group taking a pop at critics on Dogs On Acid and let's just say Goldie was none too pleased. Look out for the middle finger. 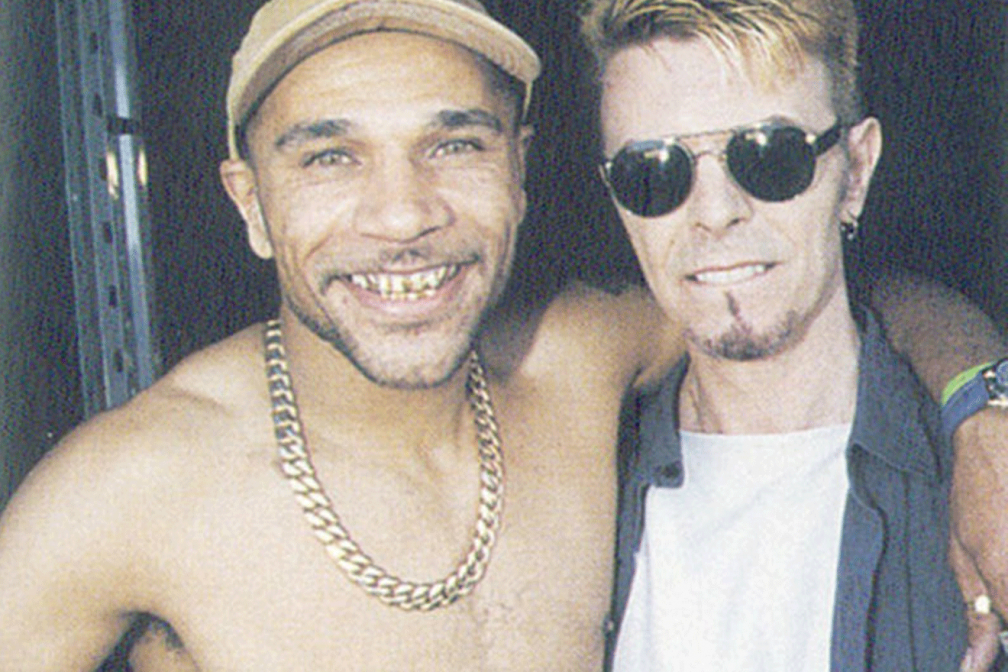 Young or old, any drum 'n' bass fan should know about Metalheadz at Blue Note back in the 90s. The Sunday party welcomed a whole load of killer d'n'b DJs down to play, from Fabio and Grooverider to Doc Scott and 'Headz co-founders Kemistry & Storm. It wasn't just the DJs and d'n'b heads knocking around, though. Although Goldie's said that the "first 12 or 15" were empty, it soon became a hub for celebs. Pop darlings of the time Mel B (Scary Spice) and Robbie Williams were said to have gone, with David Bowie, Goldie's ex-missus Björk, Noel Gallagher, Lauryn Hill, Boy George and Kate Moss heading down to hear some rollers.

For years he's been providing tunes for people on dancefloor, but five years ago it was his turn to get his feet moving on Saturday night TV show Strictly Come Dancing. Skankin' was swapped for the foxtrot as he paired up with Russian ballroom dancer Kristina Rihanoff for the series. Well three episodes as he was booted off first. Judge Bruno Tonioli pars him off a little in the clip above, but the others give him credit giving him a total score of 26. He still finished last. Stick to what you know best, sir! 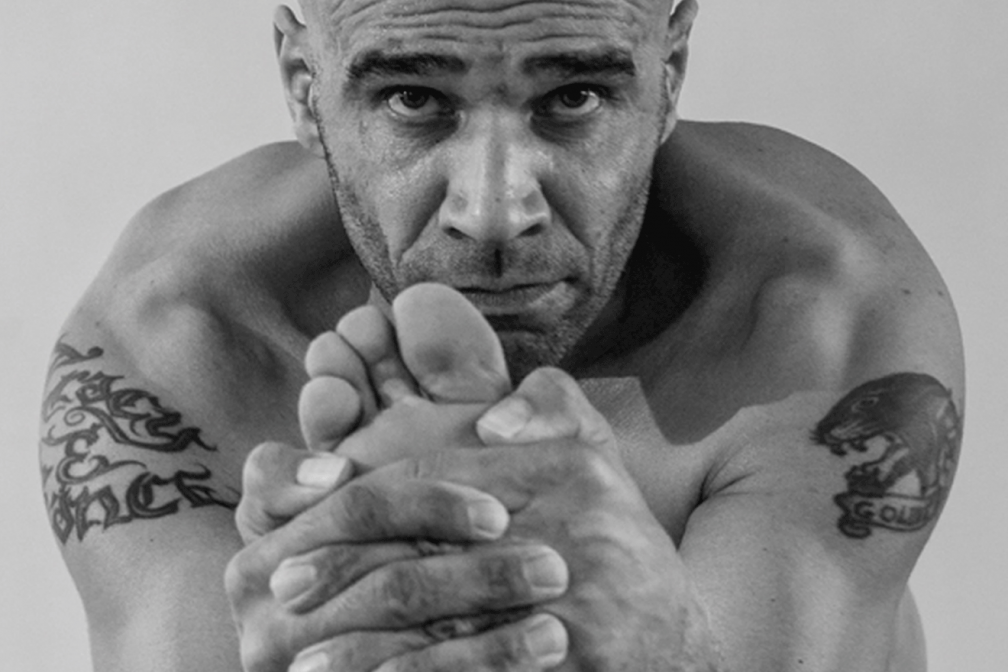 Last but not least, his yoga brand. And what a name for it from the G himself. After coming close to losing a leg in a water skiing accident, as he told the BBC in 2013, he got well and truly hooked to bikram yoga, the sweltering form of the exercise. "It helped me change," he told the Guardian earlier this year, adding it contributed towards getting over "30 years of addiction". This spring saw the launch of Yogangster's clothing range, offering plenty of clobber for all you yoga lovers to snap up.