Goldie's a pioneer. Not just in drum 'n' bass, but music as a whole. His debut album 'Timeless' is a classic, no doubt. Listen to it now, 20 years on, and it lives up to its title's definition.

It's still that fantastic that he sold out London's Royal Festival Hall two days running to perform it with The Heritage Orchestra. On top of that, he's the head of Metalheadz, drum 'n' bass' longest-running record label that's still knocking out some serious heat year in, year out.

Even before he forged his music career, a young Clifford Price featured in 1987 graffiti documentary Bombin' and he weren't bad at breakdancing, either.


Besides being a musical and artistic don, he's quite the geezer and he's kept us (and you lot) entertained over the years with things like this recent interview putting down pre-recorded sets. Here's a rundown of some other blinders. 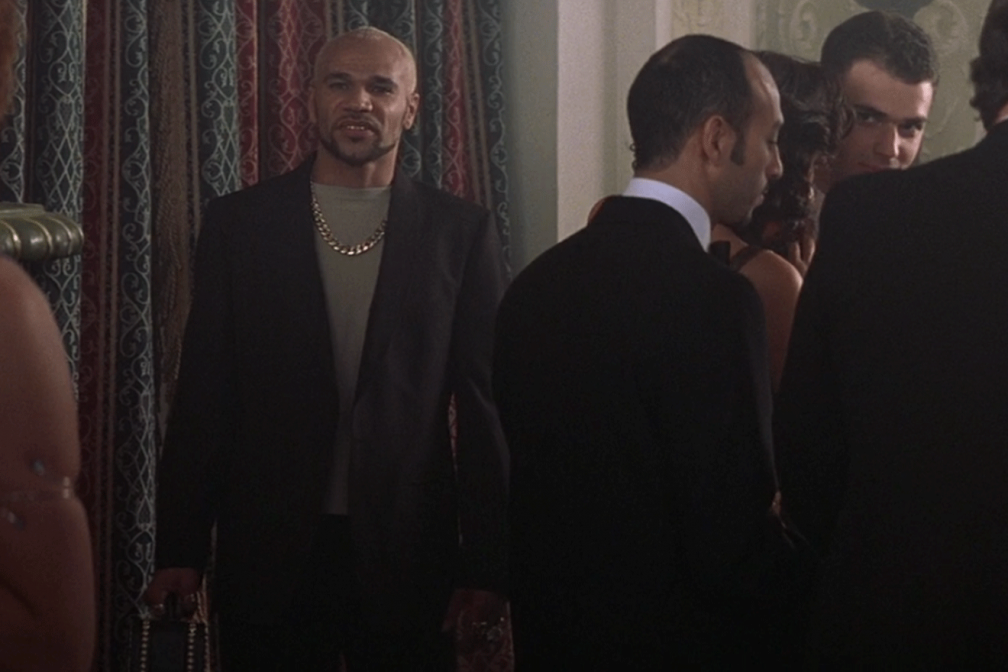 That time Goldie was a Bond villain

As if the music wasn't enough, the gold-toothed don entered the acting game at the back end of the 90s and what a film to tread the path with. The World Is Not Enough was his first major (after B.U.S.T.E.D), playing Bullion, the right-hand man of Robbie Coltrane's dodgy character Valentin Zukovsky. He probably wasn't too much bother for the film's costume department, seeing as the gold gnashers and hench gold chain remained. Guy Ritchie's Snatch was his next flick as Bad Boy Lincoln, before blinging out the UK's TV screens during his 12-episode Eastenders stint as Albert Square gangster Angel. Character name inspired by this, maybe?

His dinner with Skream

You've got to give it to the chef in this one. Right from the starter the two were cracking gags about it being rather poor, with Skream delightfully claiming it'd be "all over" his walls later on. Way before Operation Yewtree was launched, Goldie takes the gags about inviting young boys (Skream's pretty young here as it was filmed in 2008) out for dinner pretty well, to be fair. It's not all jokes, though. Serious topics include the need for schools to make music education better and the art of production. DJ dinner for two: "the future of dance music", Goldie claims towards the end of the video. Next course, please. 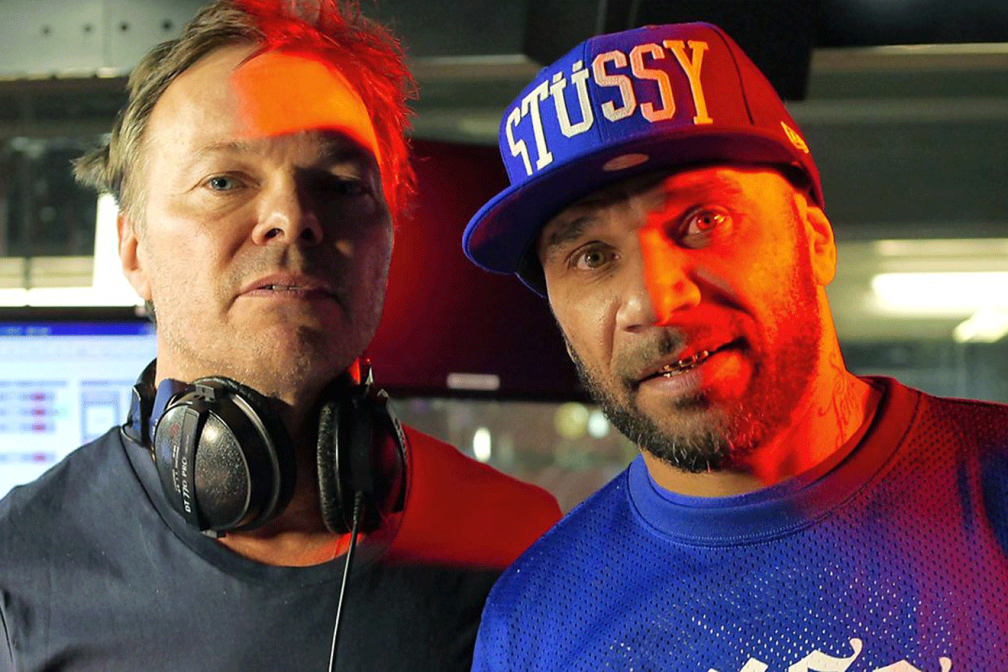 In football, players will almost all of the time be accompanied by their agent to go through the small details of contract negotiations. Goldie had other ideas, though, when he went for a meeting with Pete Tong, founder of FFRR, the sub-label of London Records that Goldie's classic 'Timeless' album was eventually signed on. "Walking into Pete Tong's office with a pit bull wasn't a good idea," he said in this interview. Pete Tong described him as a "handful", but, after 20 minutes listening to the 'Timeless' single, the deal was done. Yes, it's a brilliant piece of music but could Tongy have been bricking it a bit too much to say no? Only joking, Goldie.