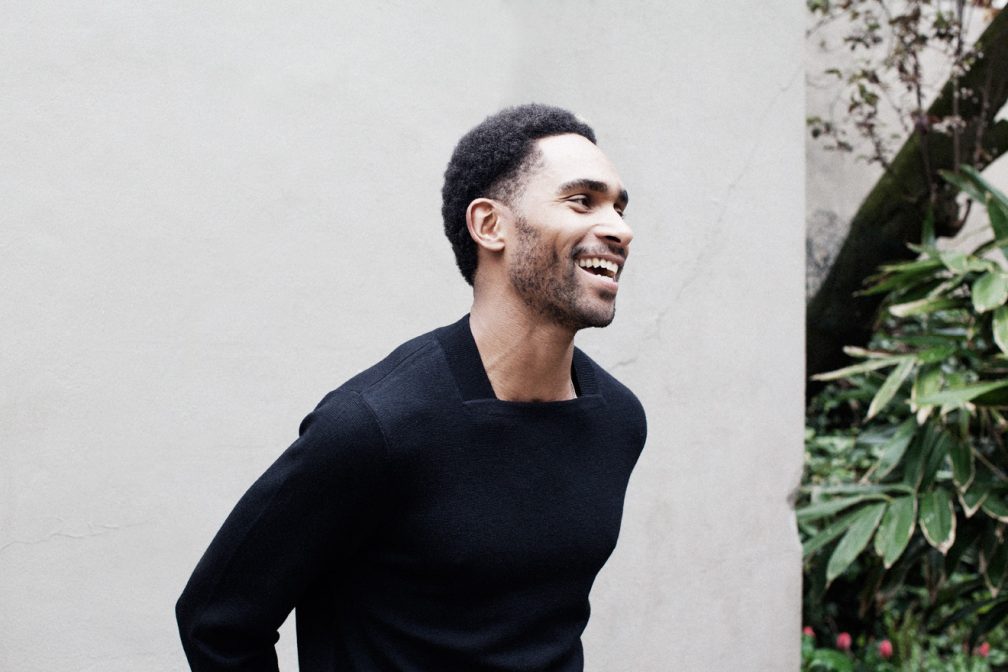 Influenced by his Cameroonian dad’s African music collection and his Ukrainian mum’s love of disco, the 33-year-old has since released freaky yet seductively intelligent house groovers on Tuskegee, Mobilee, Watergate and Knee Deep in Sound. His latest release comes on legendary US house label Strictly Rhythm, and boasts a pumping remix by Todd Terry – “a dream come true” for William.

For Djoko it’s the crowd’s reaction that is the most important thing when he’s on stage. “I want to connect people, to exude a lot of energy that they can experience and share together, and for them not to shy away from their emotions,” he says, adding that a fan contacted him to say he cried on the dancefloor while watching his performance. “If it leaves people touched, if I can make people feel those emotions, that’s the biggest compliment there is.”

The ‘OMG’ EP, with a remix by Todd Terry, is out now on Strictly Rhythm