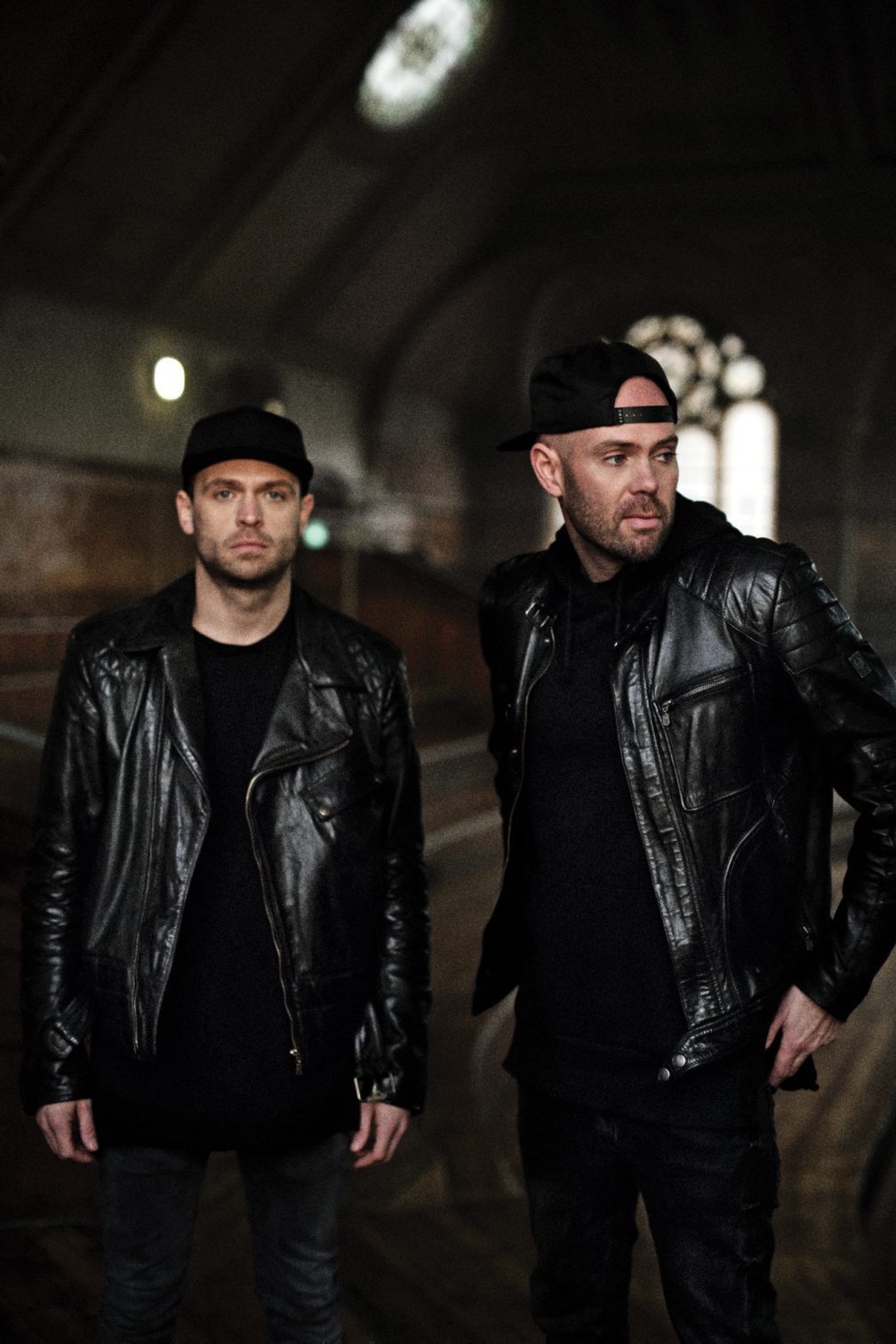 “I was down to my last £100,” says Mark. “James sold his house and put money into a studio so he could make music his main focus. We both had to make it happen.” Both in their 30s, they locked themselves away for six months, doing 12–16 hour days and refining what’s now become their low end-heavy, jacking, rough soul sound. They wrote 35 tunes, all signed within a month thanks, in part, to a very old-school technique.

“Parties,” grins Mark, whose racous sets often see him and James sharing their rider with the crowd. “We were out all the time, supporting the scene, making friends. We hosted parties and invited DJs we wanted to work with. We’d party and afterparty with them, making connections. It’s a community vibe that I haven’t experienced since FWD>> at Plastic People: like-minded people meeting up and playing the music they love. It’s not just nights out, it’s about having experiences.”